So...two nights ago, we made the mistake of going into TSC. The manager was selling chicks for 50 cents apiece, and we came out with 7 more.

They had a pullet bin with Penedesenca, full-size Cochins, and Leghorns, and a straight run bantam bin. I learned my lesson with straight run anything from the feed stores, but my daughter fell in love with this little one. Any ideas what breed? The legs are clean and yellow, and I think the comb is single. 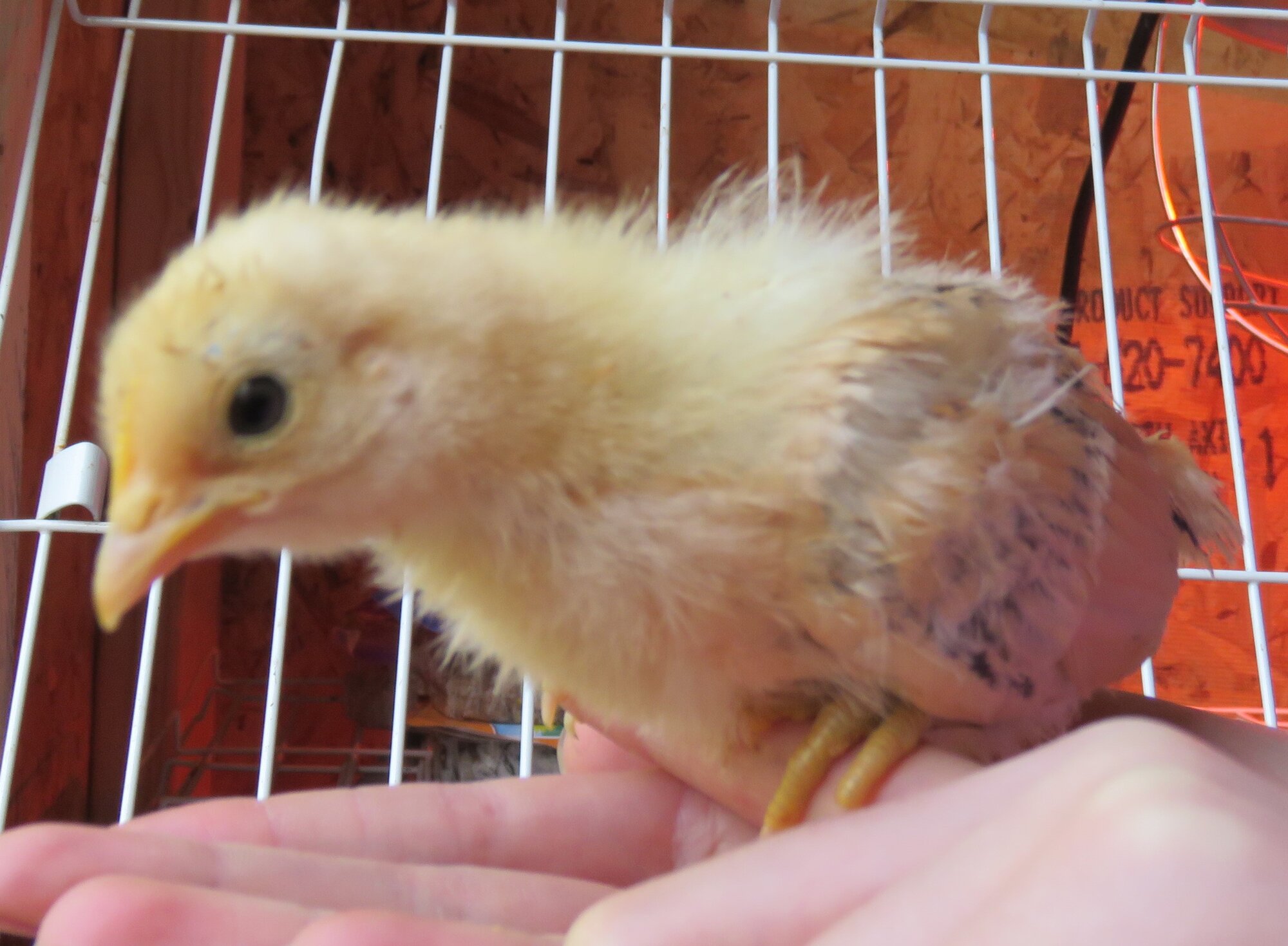 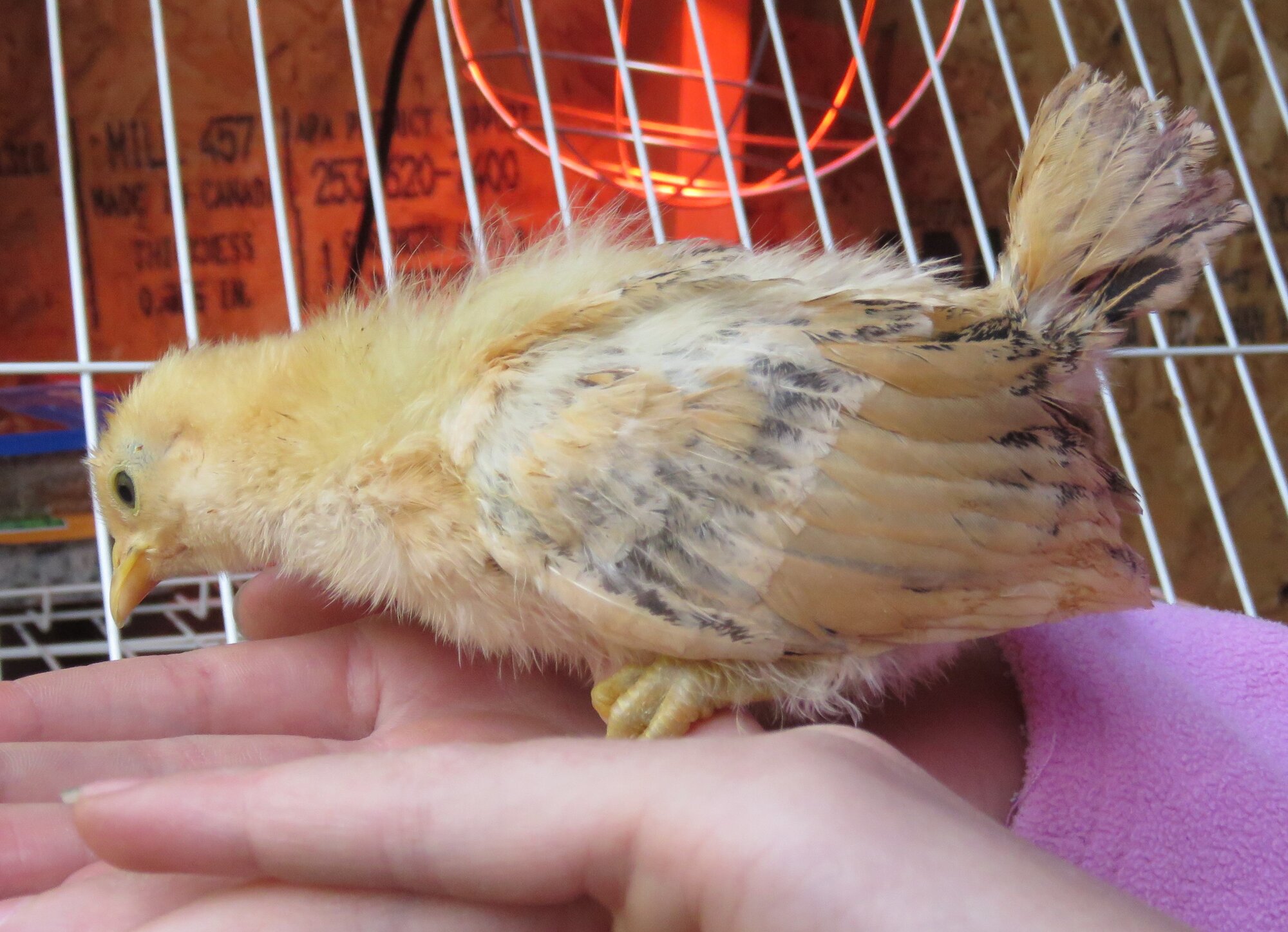 Next is this chick. It was in the pullet bin, but I have a sneaking suspicion that it started out in the bantam bin. 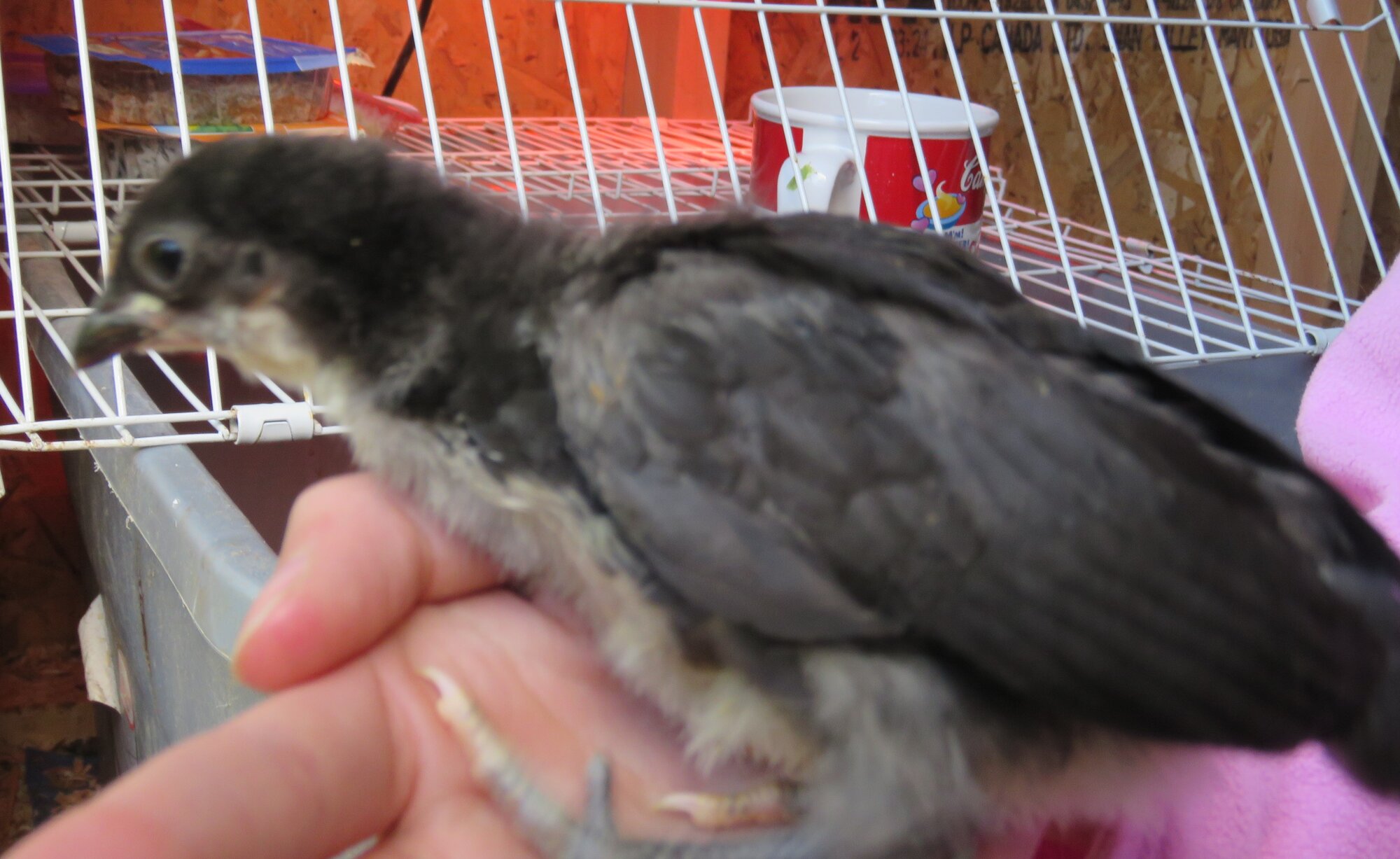 And third is this Leghorn. She was definitely supposed to be in the pullet bin, as there were a bunch of the same ones in there. The sign said "Leghorn--Silver Pullet", but she doesn't look silver to me. She does look like a Leghorn of some kind, and buff seems to be the nearest I could find. Any ideas? 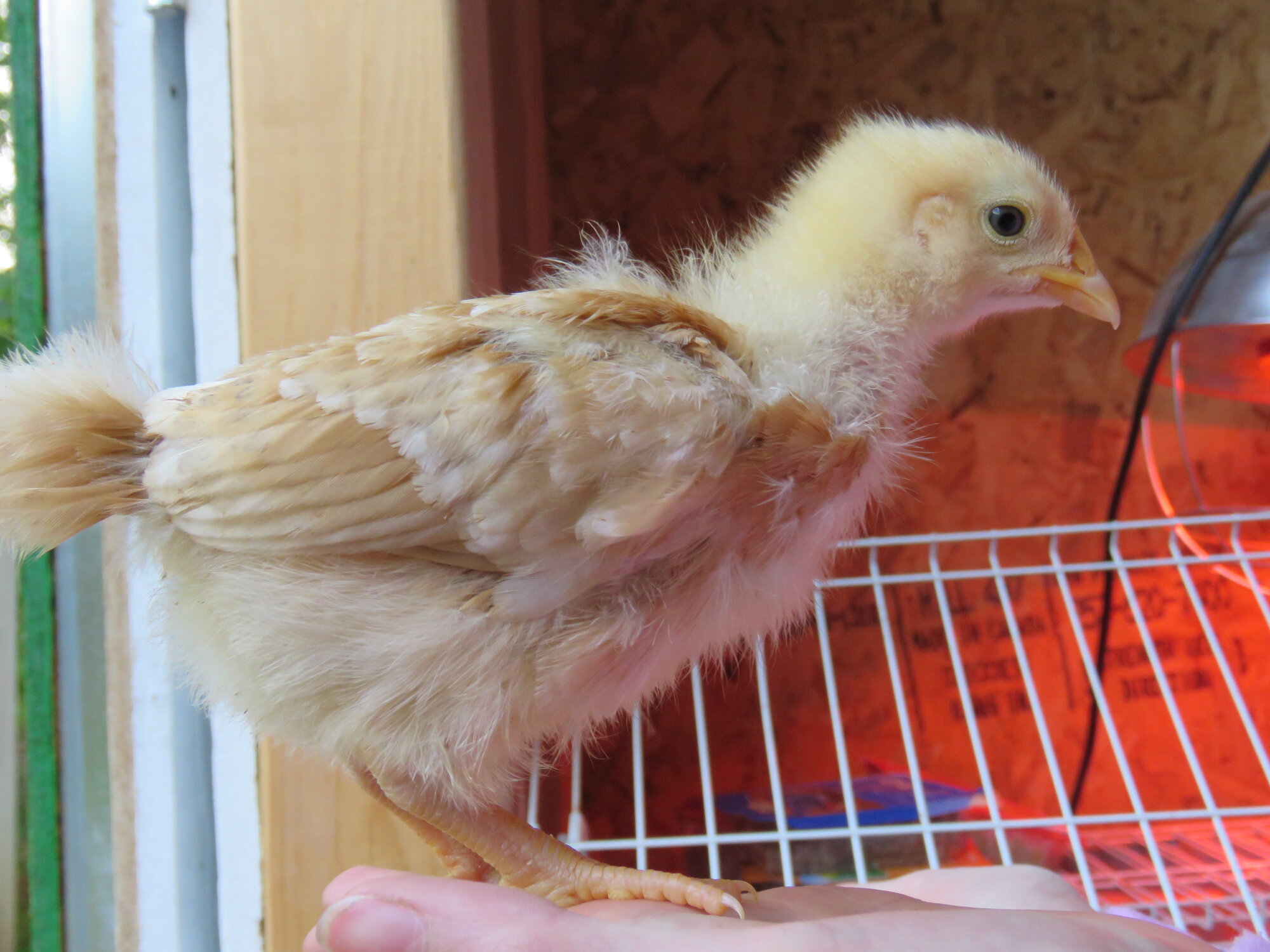 We did a little research and think maybe the first chick is a black-tailed buff Japanese?

Anyone have any guesses?

Idk, but I'm commenting, so it bumps it up in the list.

Down on the Suwannee River

Go back and ask what they sold in your batch. At least you can narrow it.

Helloworld said:
Go back and ask what they sold in your batch. At least you can narrow it.
Click to expand...

So here are updated pictures of the chick in the first picture in my original post. (S)he is about 10 weeks old now, and is definitely a bantam of some kind. Any ideas? Also, we're hoping for a pullet obviously--yea or nay? 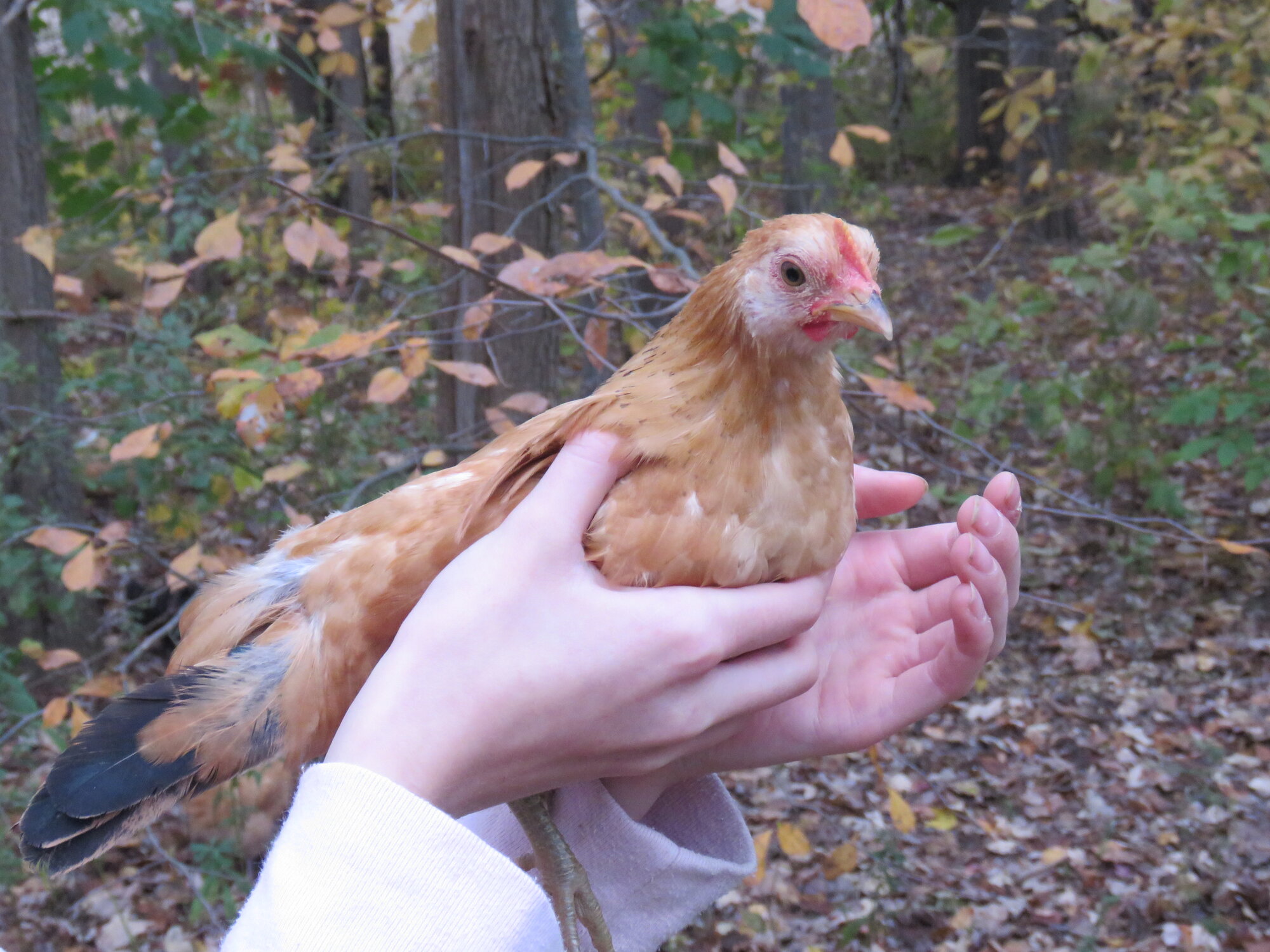 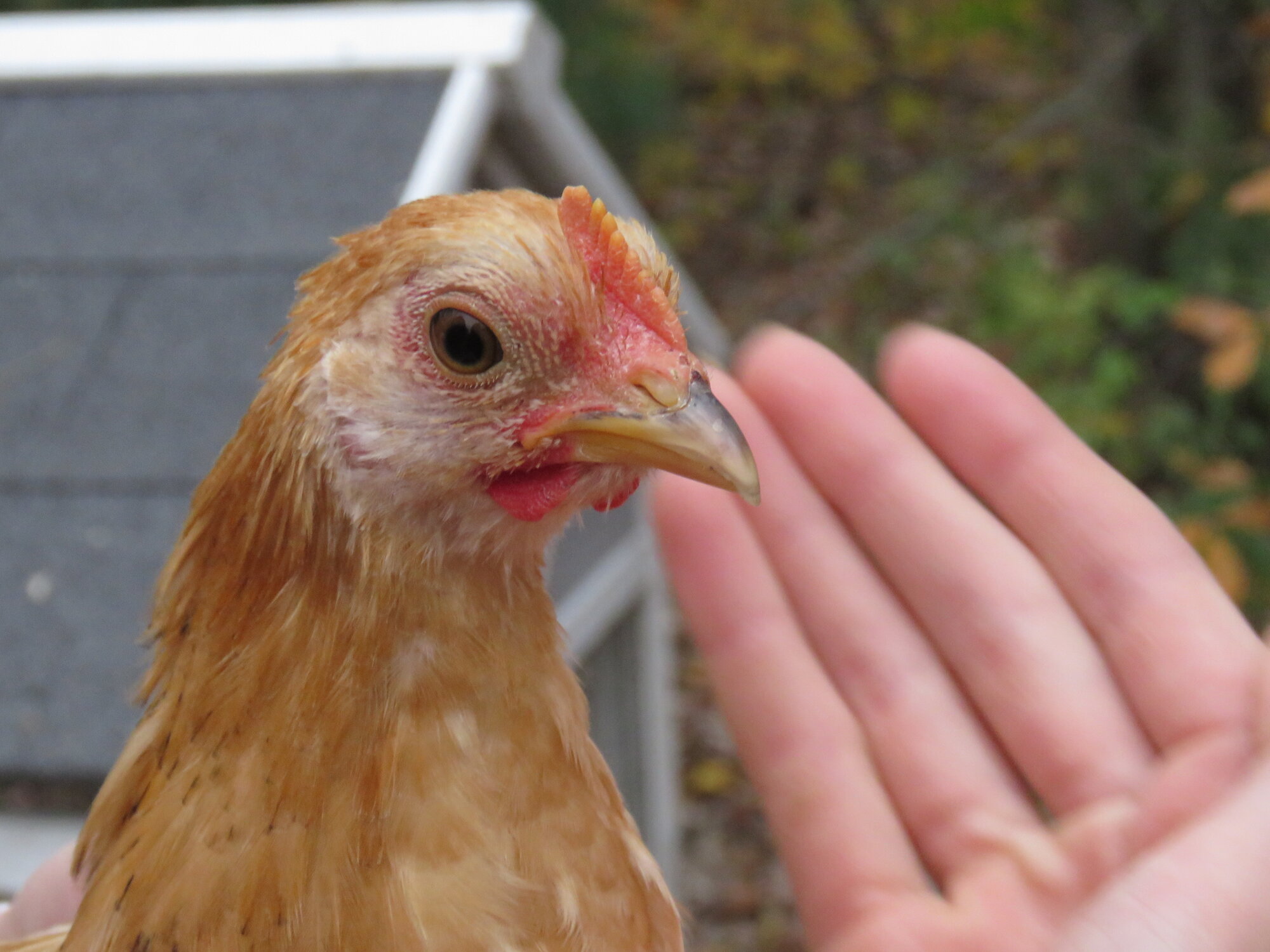 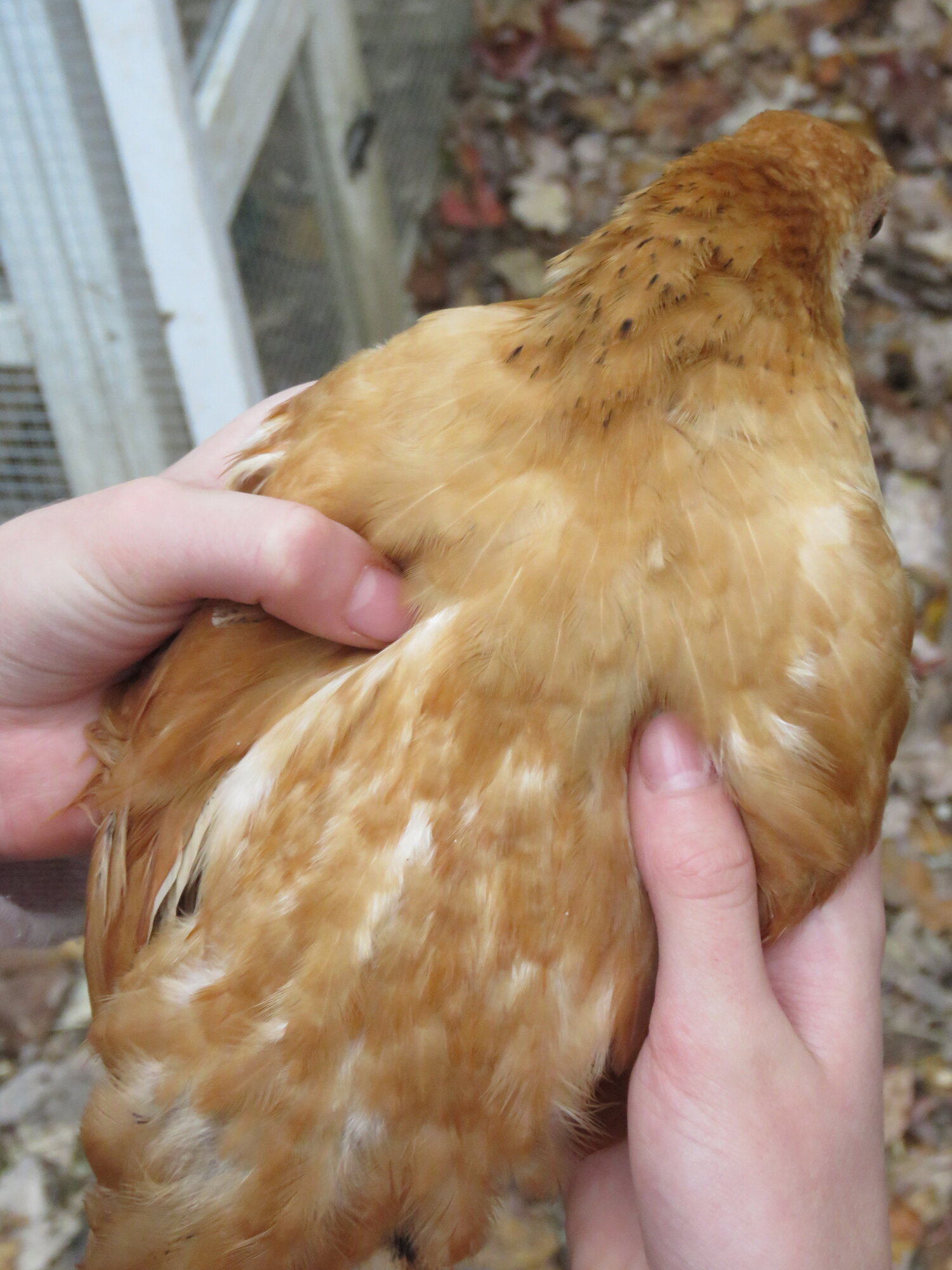 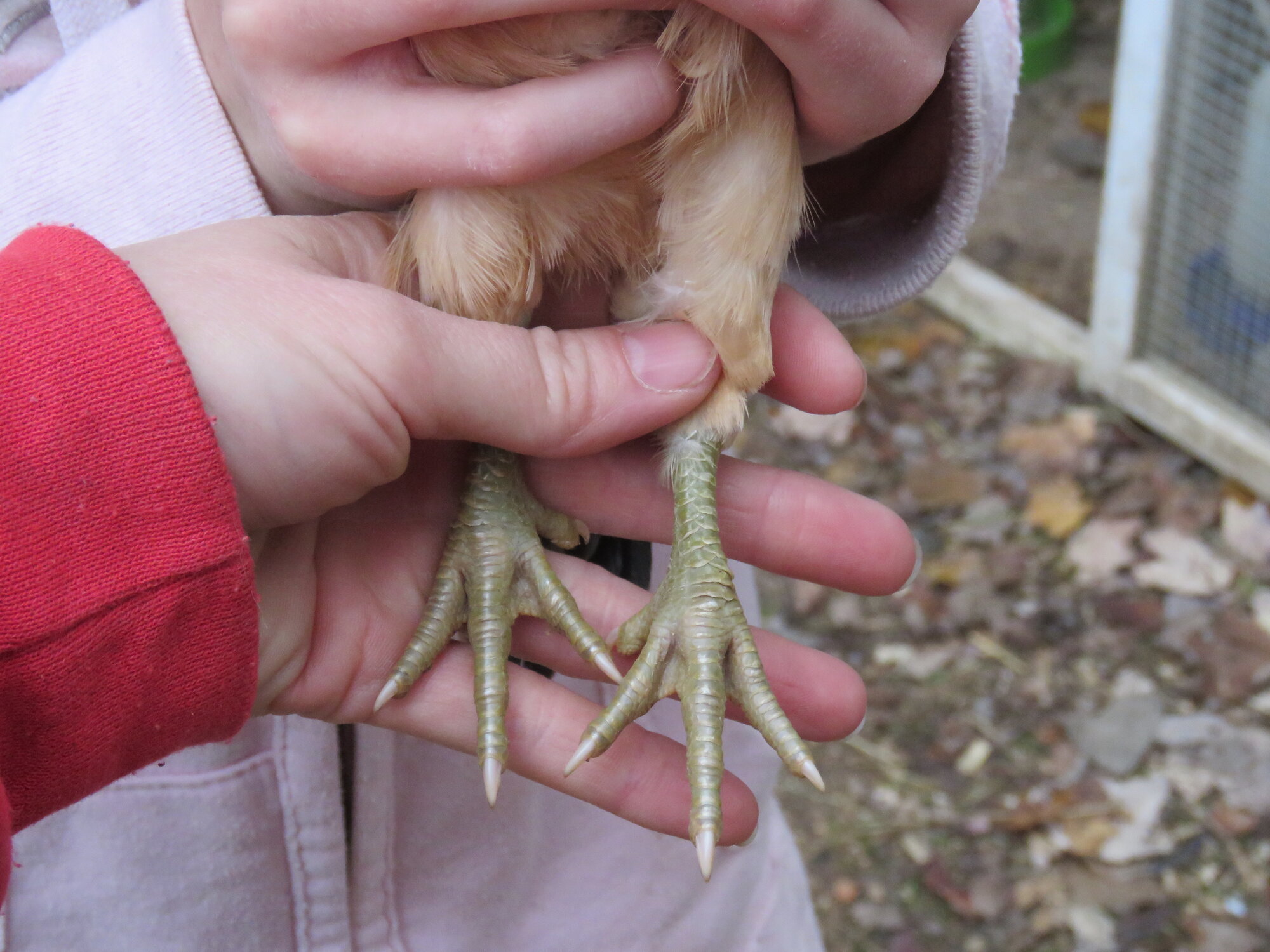 Green legs got me stumped.

Other than the green legs, she looks like a black tailed buff Japanese bantam.