I got some chickens from a friend several months back. The issue is my friend only knew they were egg layers. This chicken is about 5 or 6 months old and is a female. 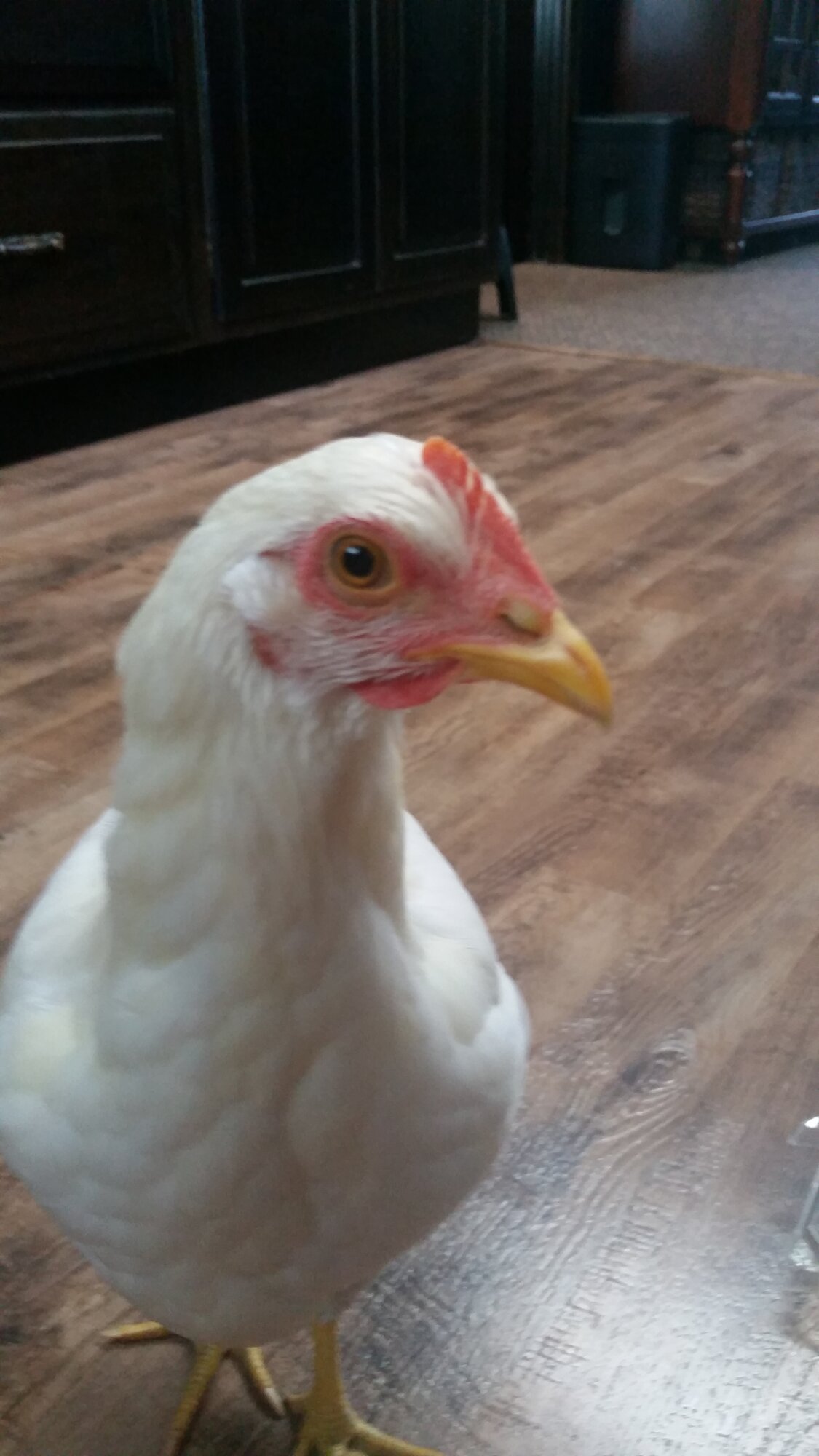 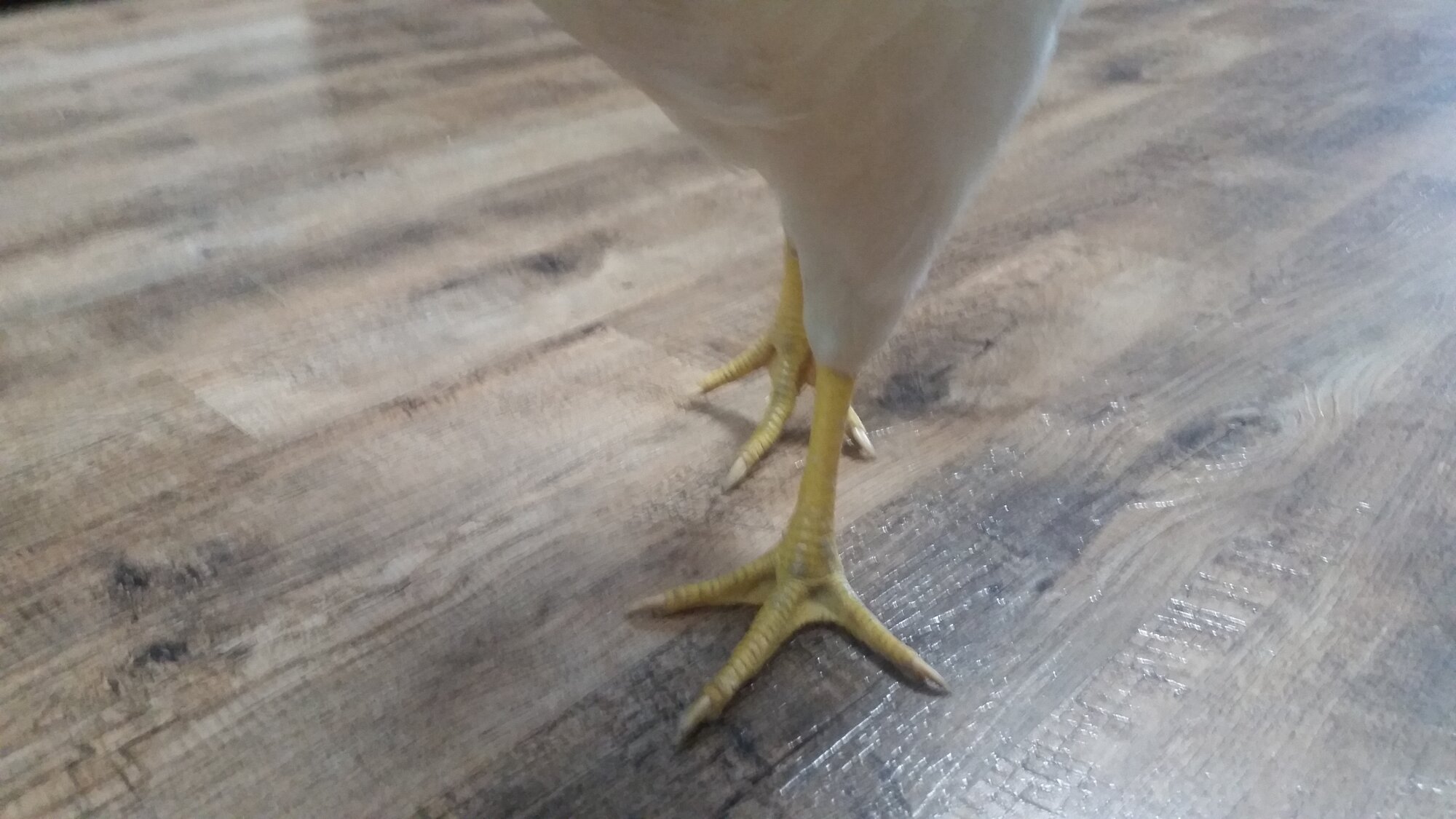 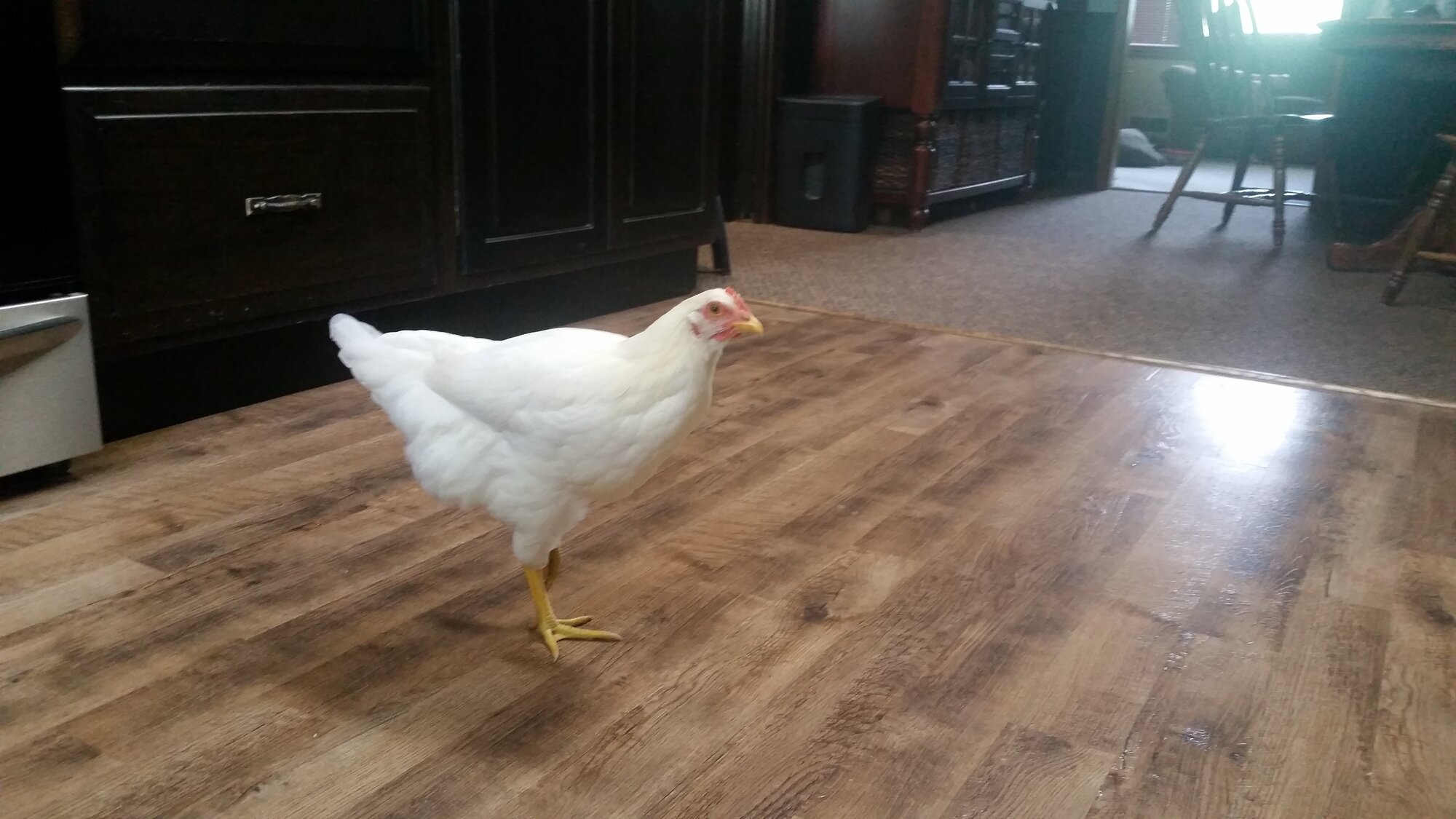 Could be a Rhode Island White?

Or leghorn but the comb is pretty small for a leghorn.

Looks like a white rock or a rhode island white. Body shape doesn't look right for a leghorn.
C

I agree. Definitely not a white leghorn.

Yes actually could be a white Plymouth rock. Rhode Island has the wrong feet colour.

Thanks so much guys!

White Rock. It lacks the white earlobe of a Leghorn. I would say Rhode Island White would be unlikely because they're uncommon and are "supposed" to have a rose comb as it's the only APA accepted variety, in contrast to the bird in the picture. Some hatcheries do sell a single comb variety though.