I am getting a baby bunny in a few weeks and it will need a name! Pls comment cute boy and girl names! (My previous bunnies name was whinnie she was amazing)

I have came up with 2 names u can vote but pls comment more.

I name all my pets. Dogs, cats, chickens and pigeons.( No pigeons at present).
I never reuse a name so I did run into some difficulty finding new names. This is how I solved it. 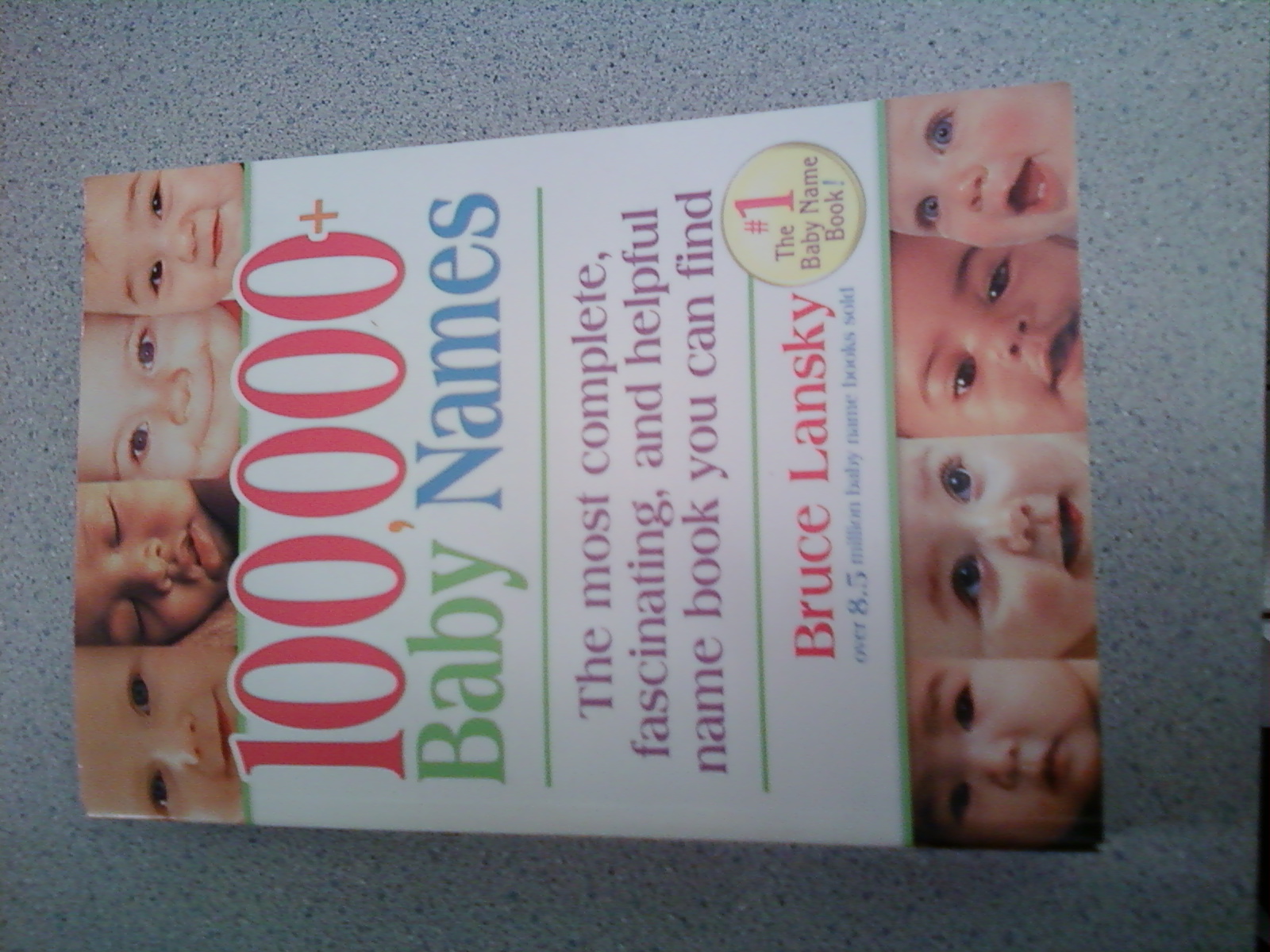 But I once named a calf Absalom (his half-sister was Tamara) so don't depend on me for too good of names.

EDT: there was no Amnon, I just thought it was cute how protective Absalom and Tamara were of each other. My father didn't get it.

Chai is a great drink and a great name!

Thank you everyeveryone those are great names! I will take them all into consideration.

Willy is my bros name

I will kell you posted right now chai is in the lead but it will all come down to what it looks like!

Any Rabbit Breeders/Owners Here at BYC?
3 4 5

Found a rabbit under my porch this morning!
7 8 9