Hey everybody!
Our first batch of chicks is a little over four weeks old, and I had originally thought that one of the two marans we bought was male due to their slow growth of pin and tail feathers. However, overnight the other maran seems to have grown a large comb and beginning waddles compared to the other 12 chicks we have.

As they are blue birchen marans, neither are the same colour. The bigger one has been dubbed “Bubbie” and the smaller one “Flapjack”. Flapjack was the original male, but now Bubbie seems to be way ahead in all things rooster.

I’m attempting to attach pictures of the chicks in the hopes that someone can help sort this problem out so that I don’t have to wait for one or both to crow. 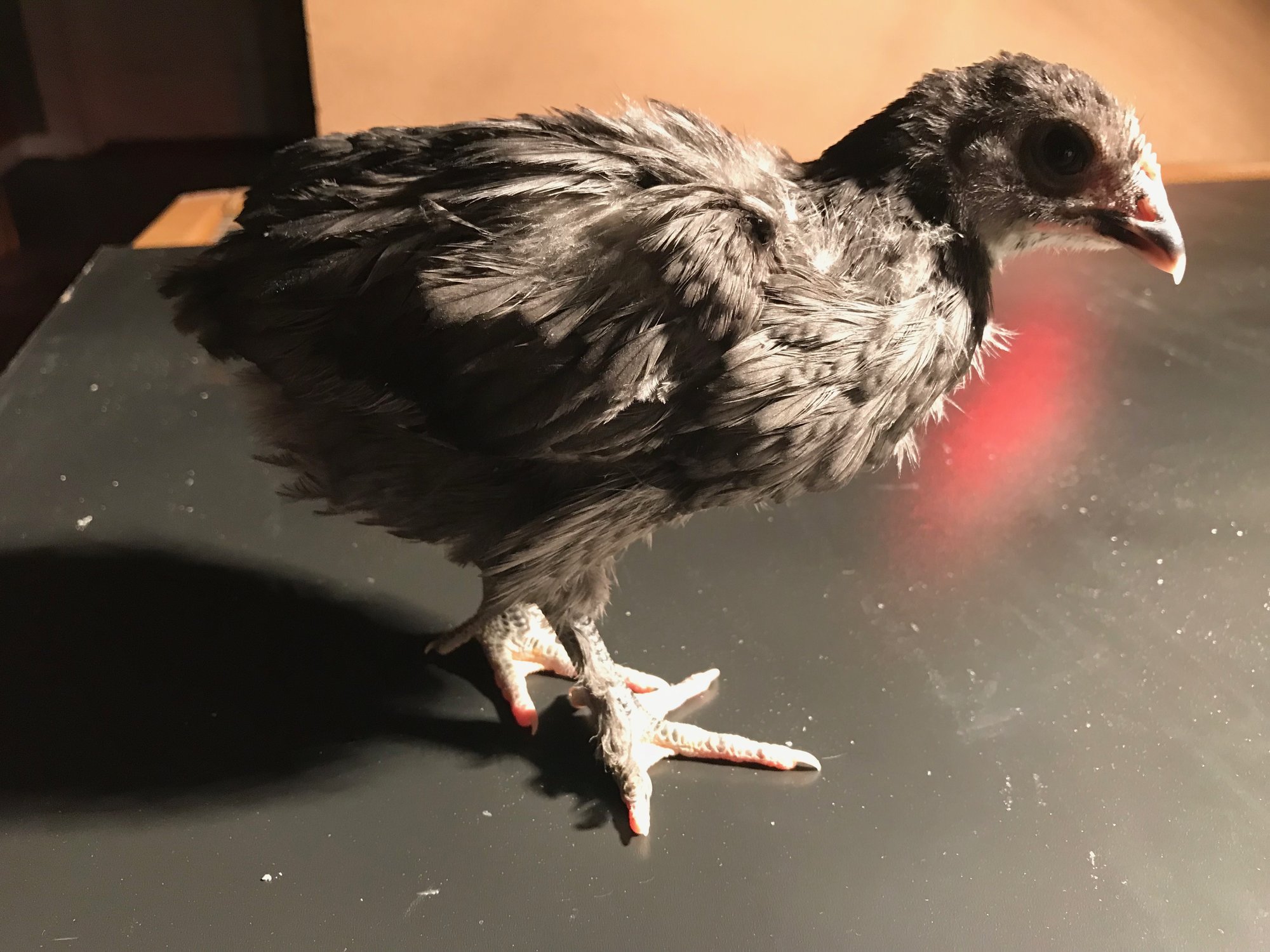 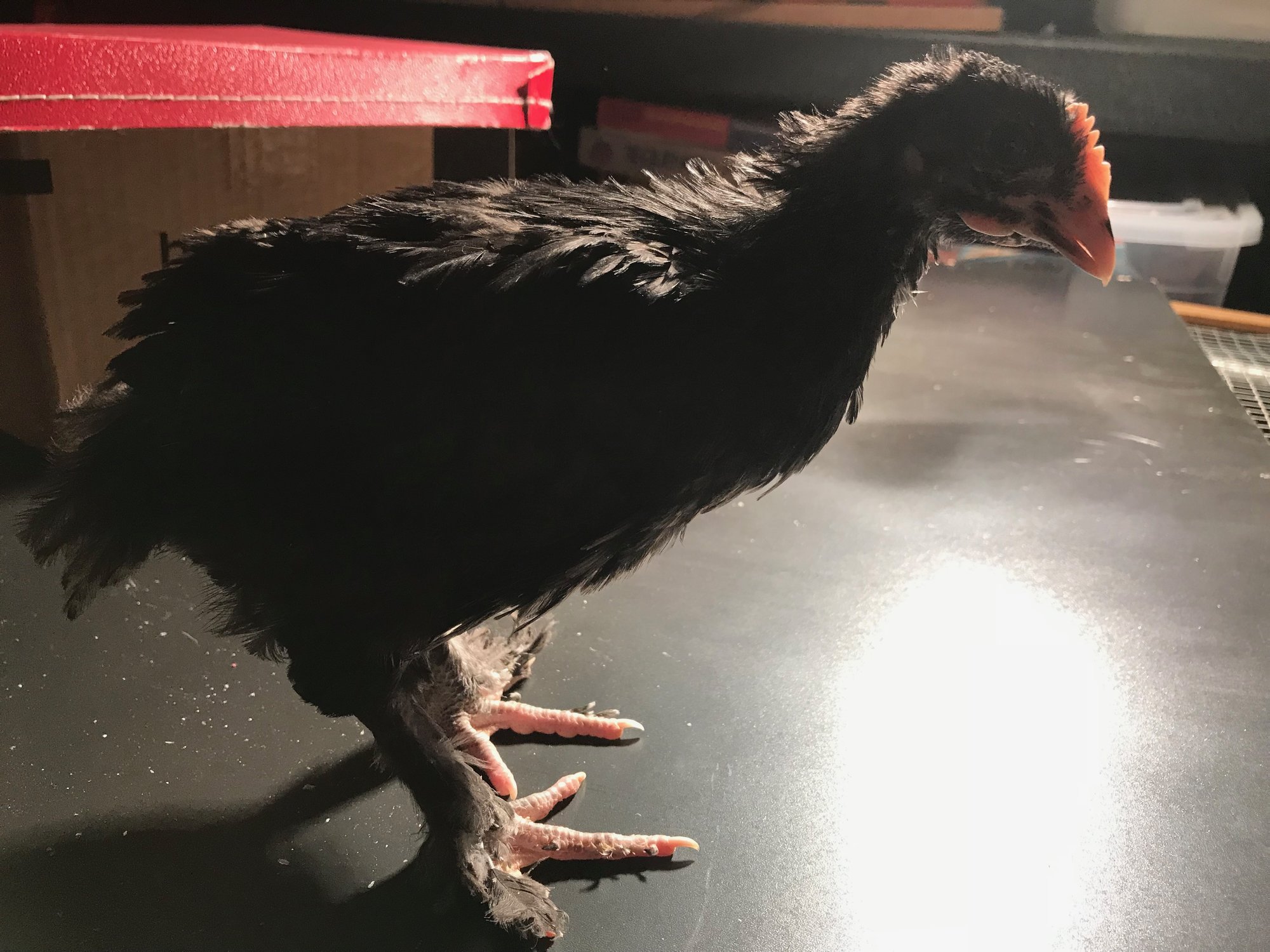 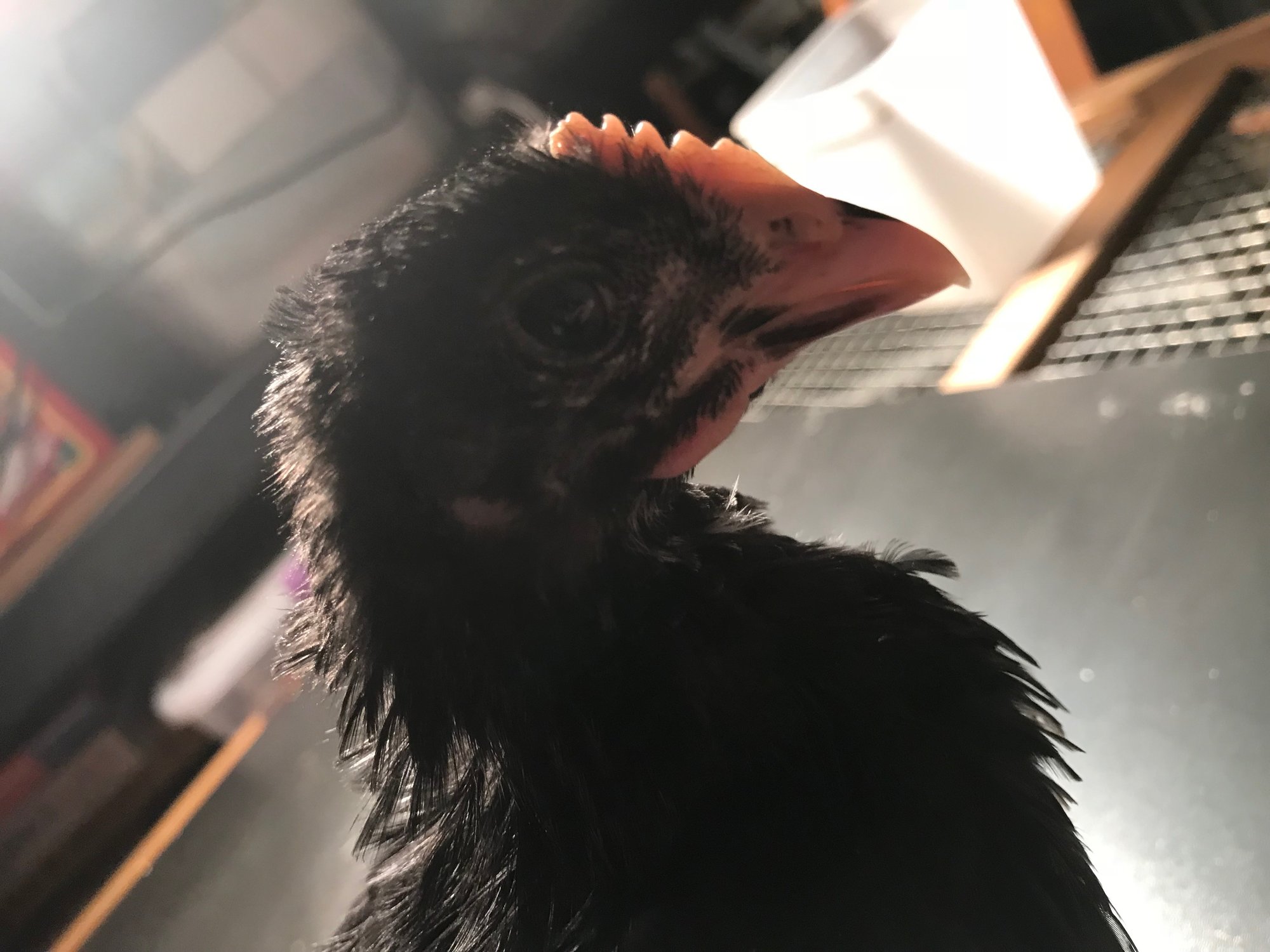 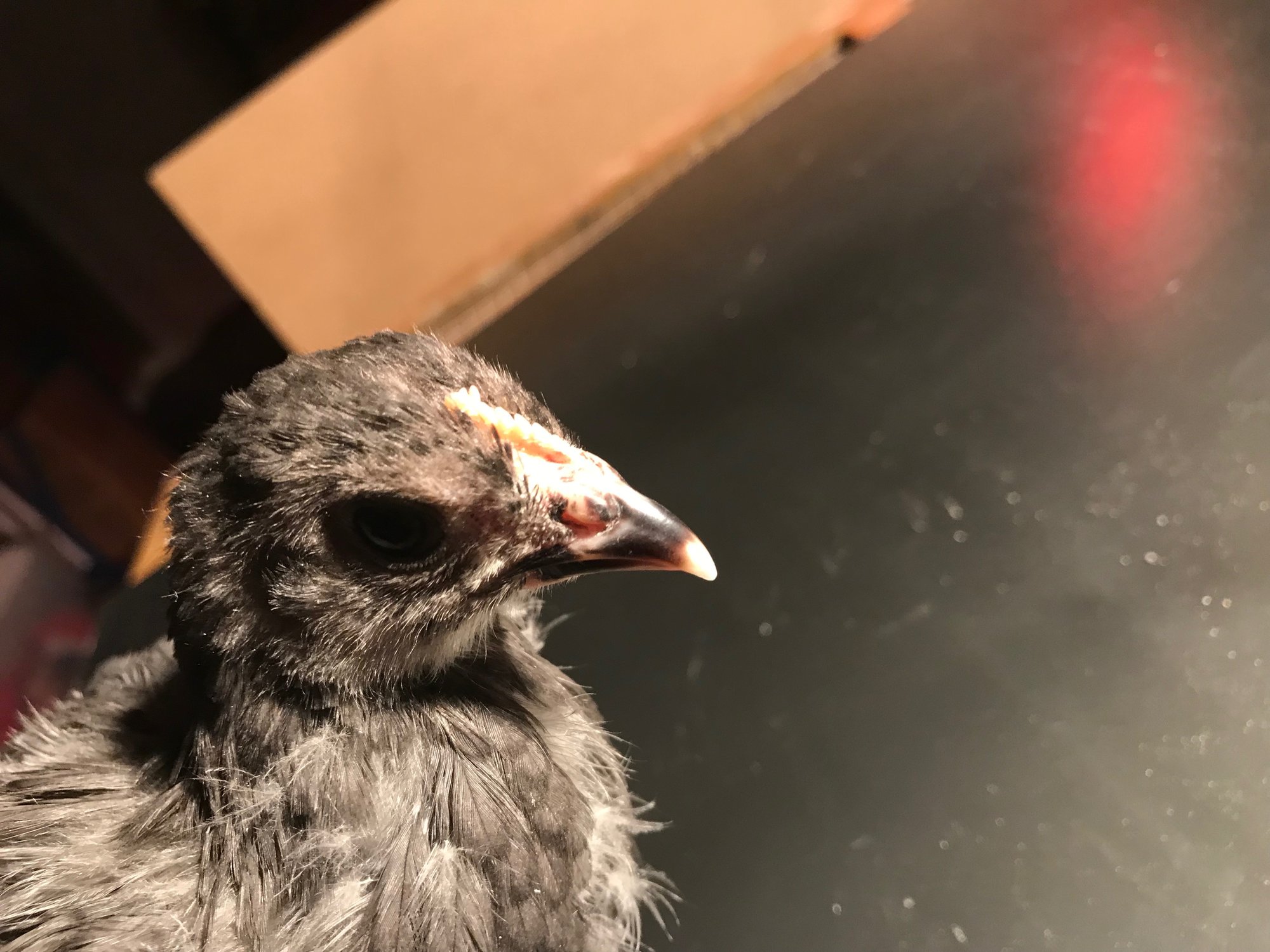 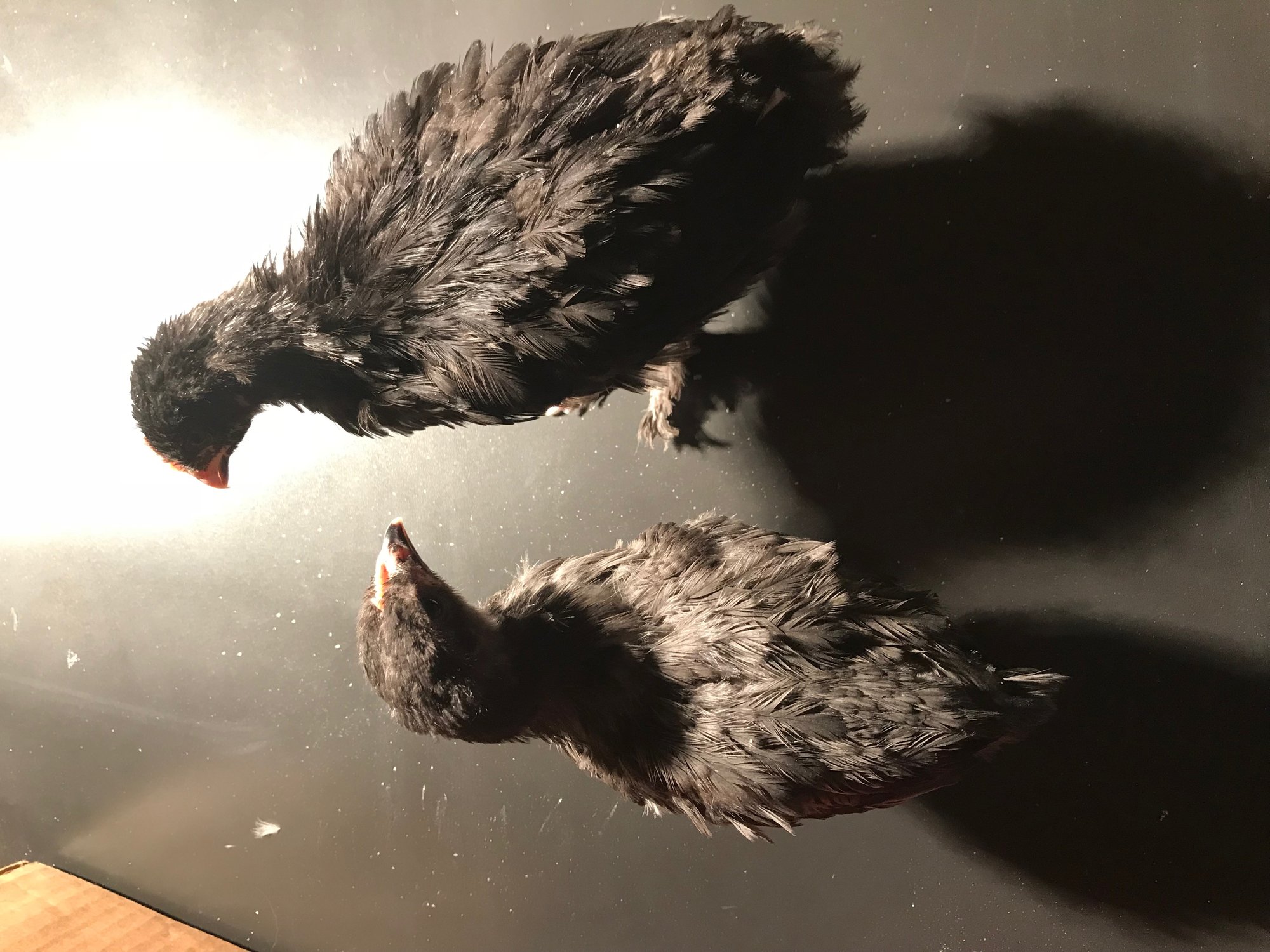 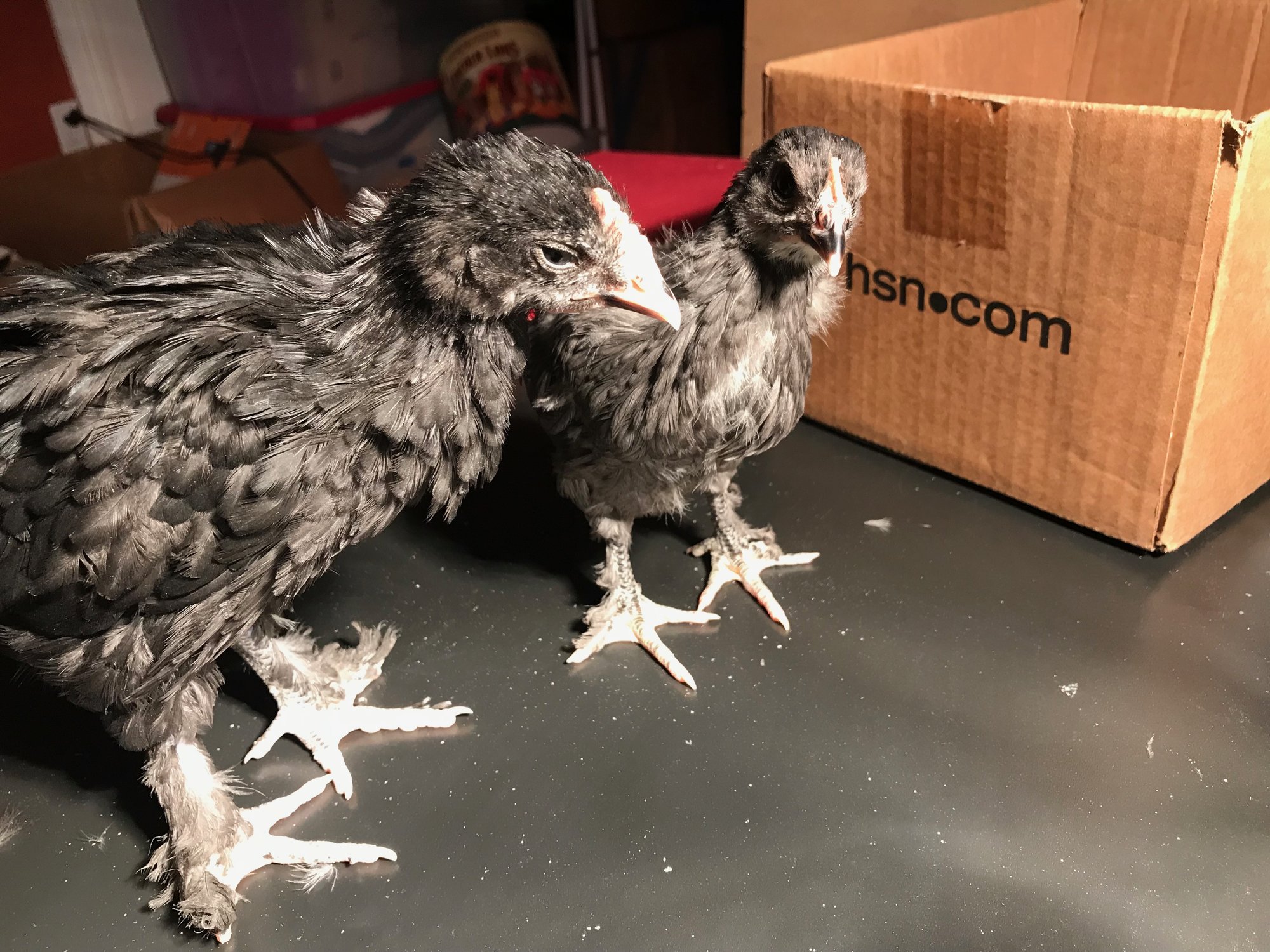 Any thoughts? Thanks for all your help!!

Pic #3 & #4 does have quite a bit of comb/wattle, repost pics in another 2 - 3wks, they are a tad bit young yet. Males do tend to develop slower in the feathering department. At 6 - 8wks BYC Members would be able to sex for sure.

Look at Flapjacks little feet, boy and a girl I would say, flapjack still has more butt feather then Bubbie. 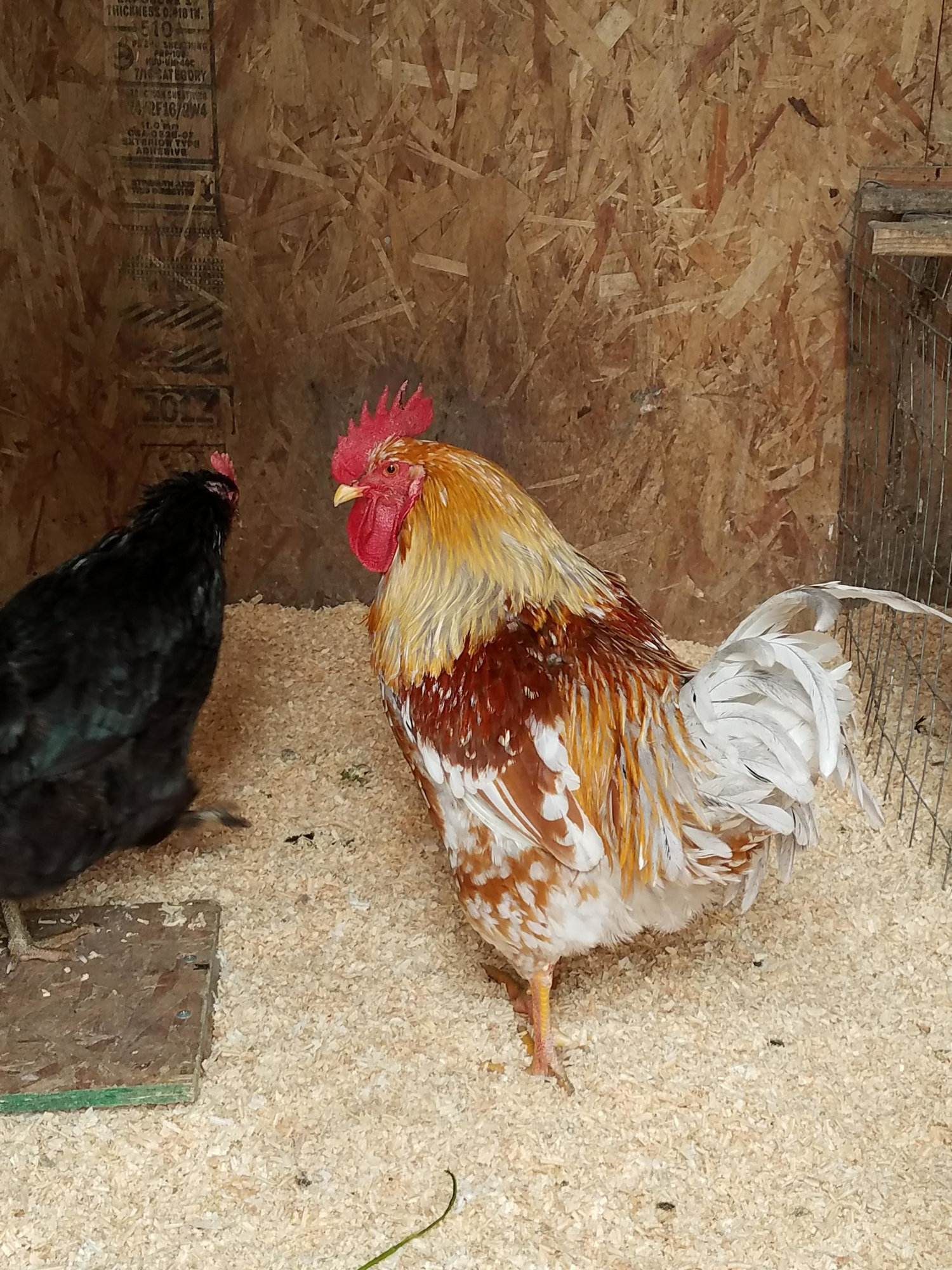 Is the red chicken a boy? ...just kidding.
Bubbie's comb is like ((bump,bump BOMM!))

3
Help me identify these two (supposed to be marans)