Need to Re-Home a couple of dogs

I have two dogs that I must rehome. They are both great dogs and both have been spayed and neutered. Both are large dogs. We can no longer afford to keep all 4 dogs and I would love to find them good homes where they will be happy.

Lady is a full blooded Lab that is 4 years old. She is a very good dog and will protect your flock. She is good with other dogs and people and kids. She loves everybody. She will even greet strangers. She has not had her shots though. She is healthy and is fed Pedigree Large Breed food. We let her roam free because the worst she will do is dig a hole to lay in, in the hot weather. She is quiet except for at night. She will bark at every noise she hears in the fields. She battled a skunk and got sprayed to defend our flock. The skunk left empty handed and didn't return. She will chase cats, typical of dogs. She has never killed one but loves the chase. She weight 60+ pounds

Beauregard is a 16 month old St Bernard and has an allergy that he needs medicaiton for. One pill a day that costs about ten bucks for a months supply. (he was perscribed Predizone) He also loves everybody especially kids. He just wants to play and be loved. He will kill chickens. He actually just wants to play but they are no match for his huge paws as he weighs arould 125 pounds and will get bigger as he was just neutered on May 28th. He was also given his rabies shot. We have to keep him in a pen and we can't let him out because he walkes all over our garden and tramples the plants. He needs to learn not to slap or jump. I have been working with him but he had no training when we got him and he was also very ill as he was malnurished, wormy and had a dreadful skin infection due to his allergy that was never treated. His stench kept us all at bay until it cleared up. Then he was in desterate need of getting neutered, that prevented us from being able to be around him for too long for fear of becoming his mate.

He is calmer now and I have been working with him but he wants out so bad he still gets excited to fast and tends to slap still. It's all in play though. I feel if he where able to roam or able to get out of a pen everyday he would be able to concentrate better. He really needs to go to a home whre he can have lots more freedom and exercise.

We feed them Pedigree Large Breed only. No other kind of dog food and they also get scraps and treats. Beauregard will sit for treats and I have teaching him to catch with his mouth and to stay. He does real good with those so far as long as there are no kids or distractions around. He sees kids and he and wants to play. He has a great personality and always makes us laugh with his antics. I just wish we could keep him.

If anybody is interested or you know anybody that is please let me know or have them comtact me. We very desperatly need to find homes for them. I was asking a re-homing fee for them both.
these are Beauregard 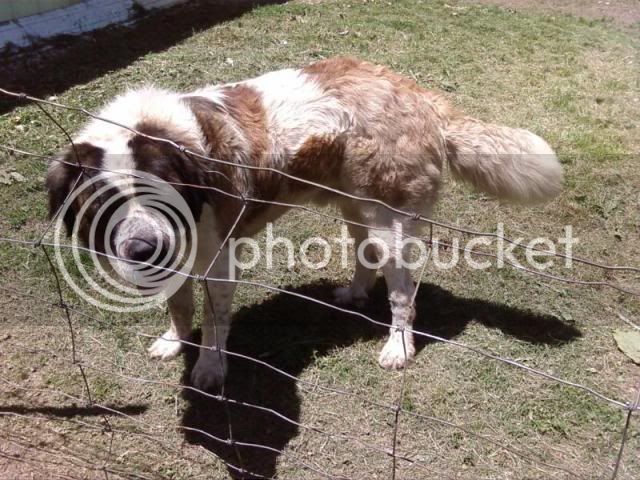 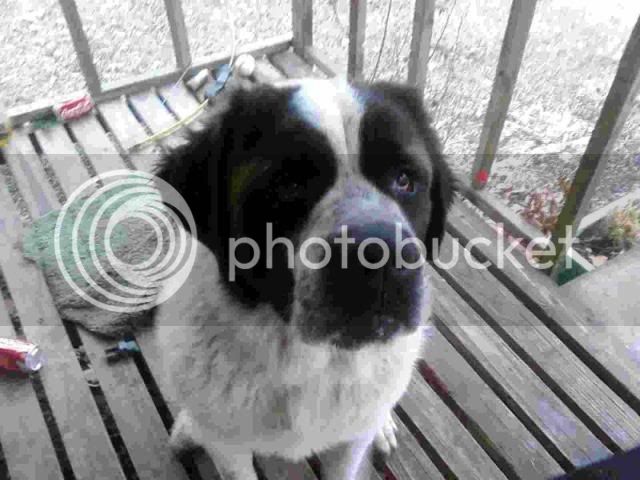 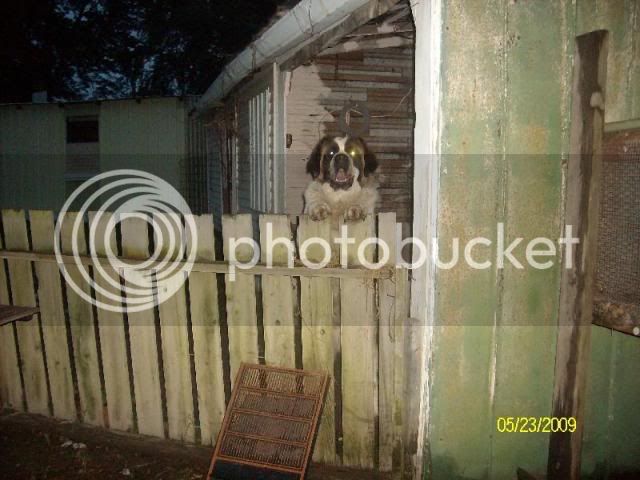 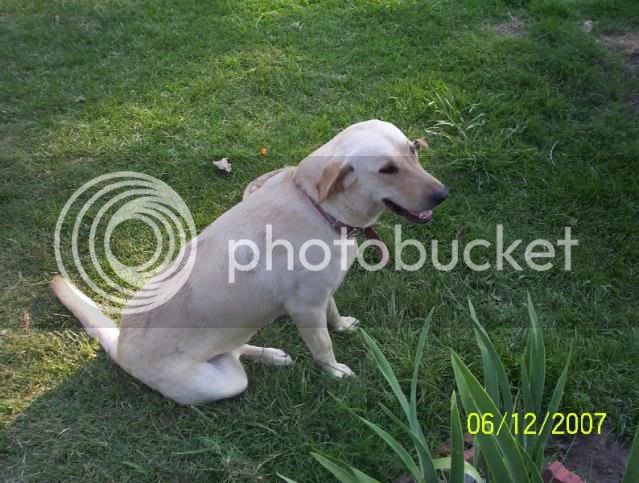 PM me if interested. I am located right between South Fulton and Martin Tennessee
You must log in or register to reply here.

Someone Poisoned My Son's Dogs!
2 3