Hi!
I have a Delaware who is going to be 17 weeks(or so) on Thusday. She laid her first egg on the 16th about 3:15pm. There hasnt been another we can find, since. Her vent was really wet and looked like she was going to lay, but nothing happened. She went to bed with no egg as far as we can tell.
She is Delaware and I read they dont lay until 24 to 28 weeks...she was barely 16!!!
Friday she went into a nesting box next to our other girl(16week white leghorn who has laid tiny white eggs 3 out of 4 days since she started)
The Delaware laid in there around 30min and left nothing in the nest. Being her first time i went looking for her and saw her standing still, fluffed up with her buttocks area pulsing. So i went in to get her and put her back in the box and she ran from me and her egg fell to the ground jn the process. This egg was TINY!!!!
Now we are about 56 hours later and no egg. Like i said, i thought for sure she was going to lay this evening, but she jumped the roost and went to bed instead.
Should i be worried an egg is impacted? Is it becausr she is so early and juat starting?
I appreciate any advice! She acts fine and completely normal, just with a leaky type vent.
The brown egg is hers and rhe white is the tiny ones im getting from the white leghorn. The delaware is twice the size of the leghorn but her egg is so tiny!!! The quarter is next to the tiny egg after my daughter dropped it on accident. 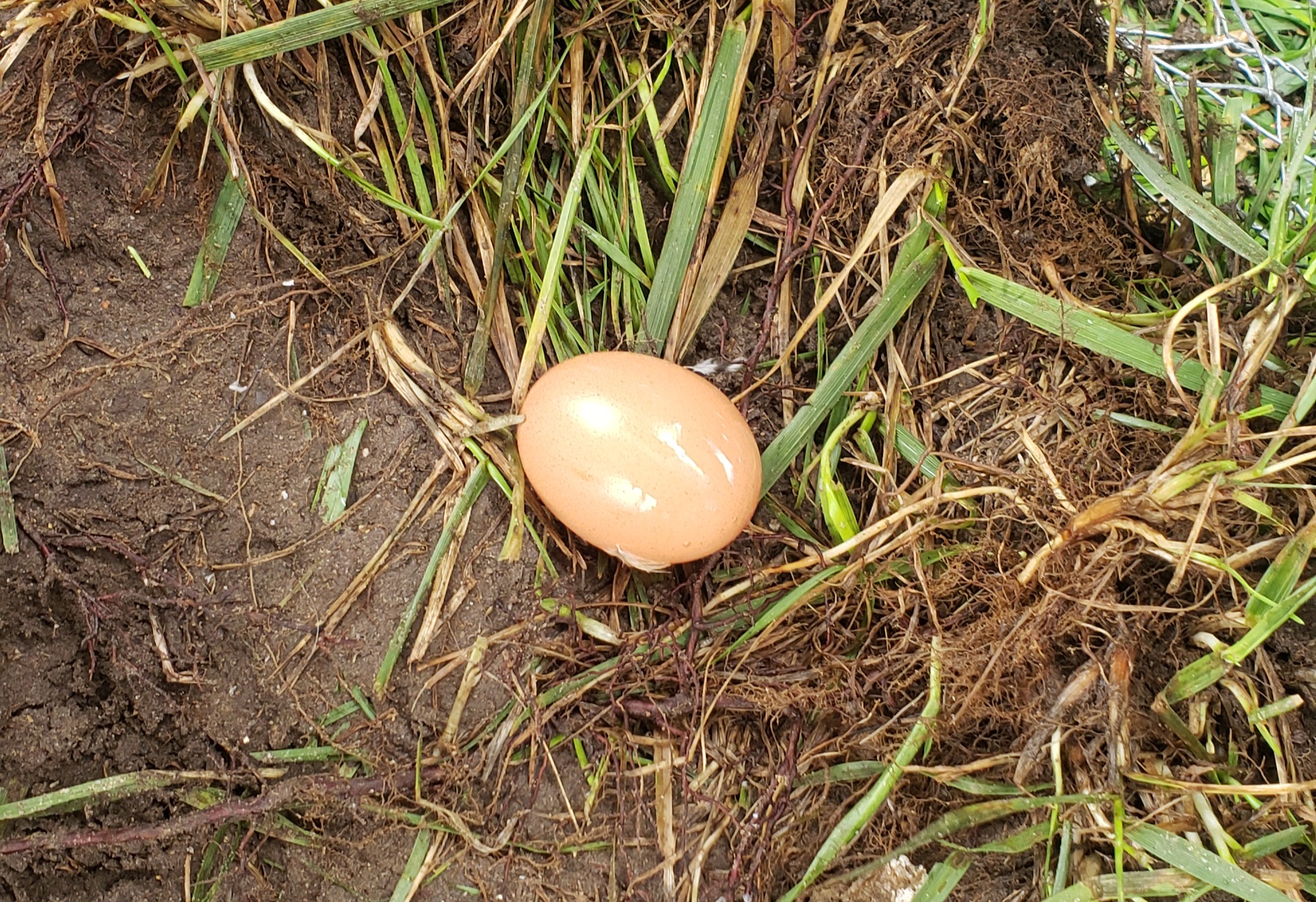 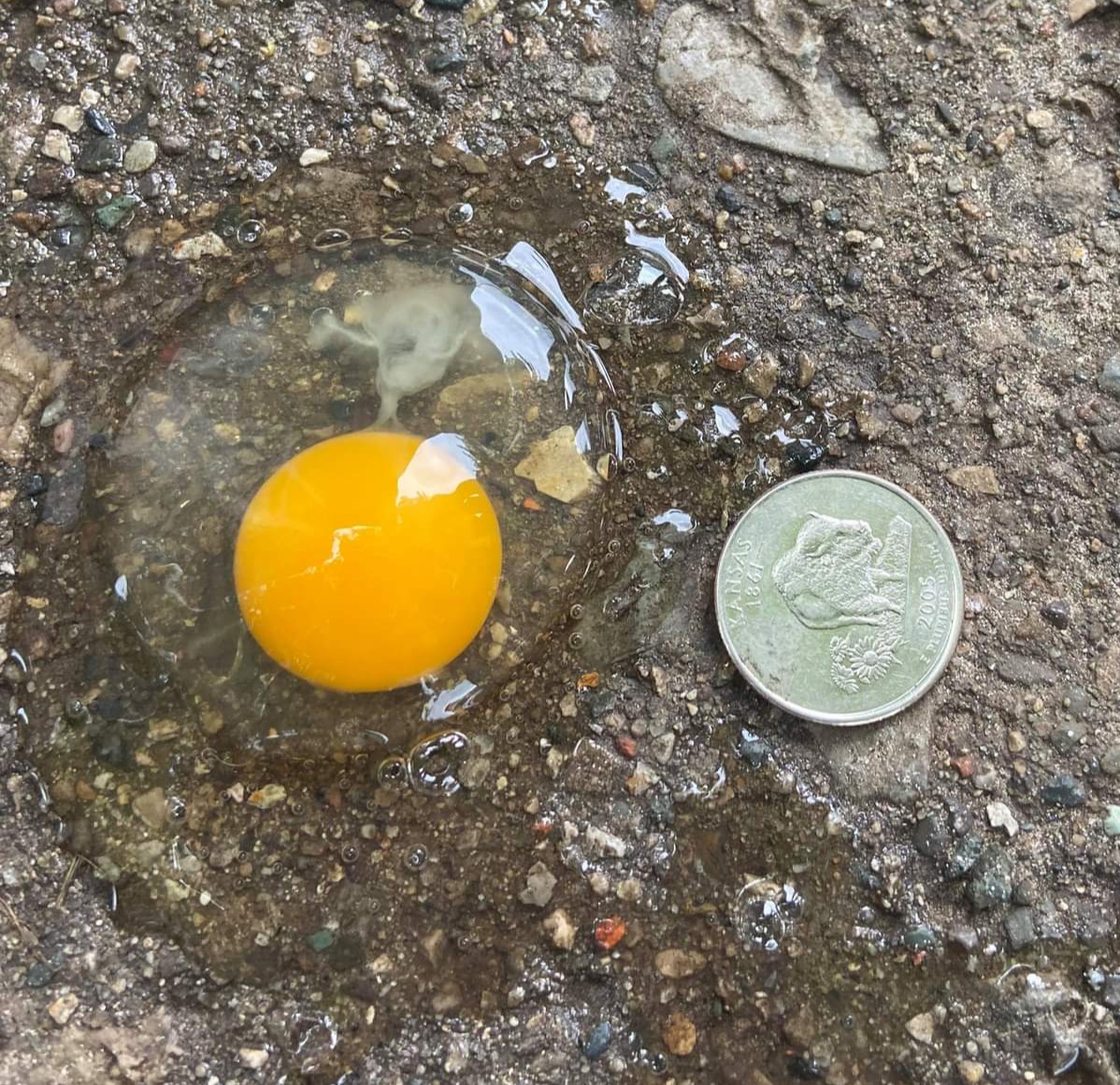 It will take a few weeks for her system to get into the swing of things, it could be weeks before use see another egg.
M

nuthatched said:
It will take a few weeks for her system to get into the swing of things, it could be weeks before use see another egg.
Click to expand...

Ok thank you!!!! Just wanted to make sure it was normal and she was ok! Especially starting so early for her breed! I appreciate your time!!

S
Pulled a membrane from vent

Chicken Walking around with her feathers fluffed up and squawking. Is this normal?