The weather has been strange here in New Jersey. It's been cold, we had more snow than we've had in a while a week or so back, and then it got really warm on Christmas Eve only to plummet again on Christmas Day. The girls have their heated wateter but a regularly waterer as well. I brought up the regular one overnight so it could defrost and really didn't look all that closely at it. Dumped it this morning and found this little guy 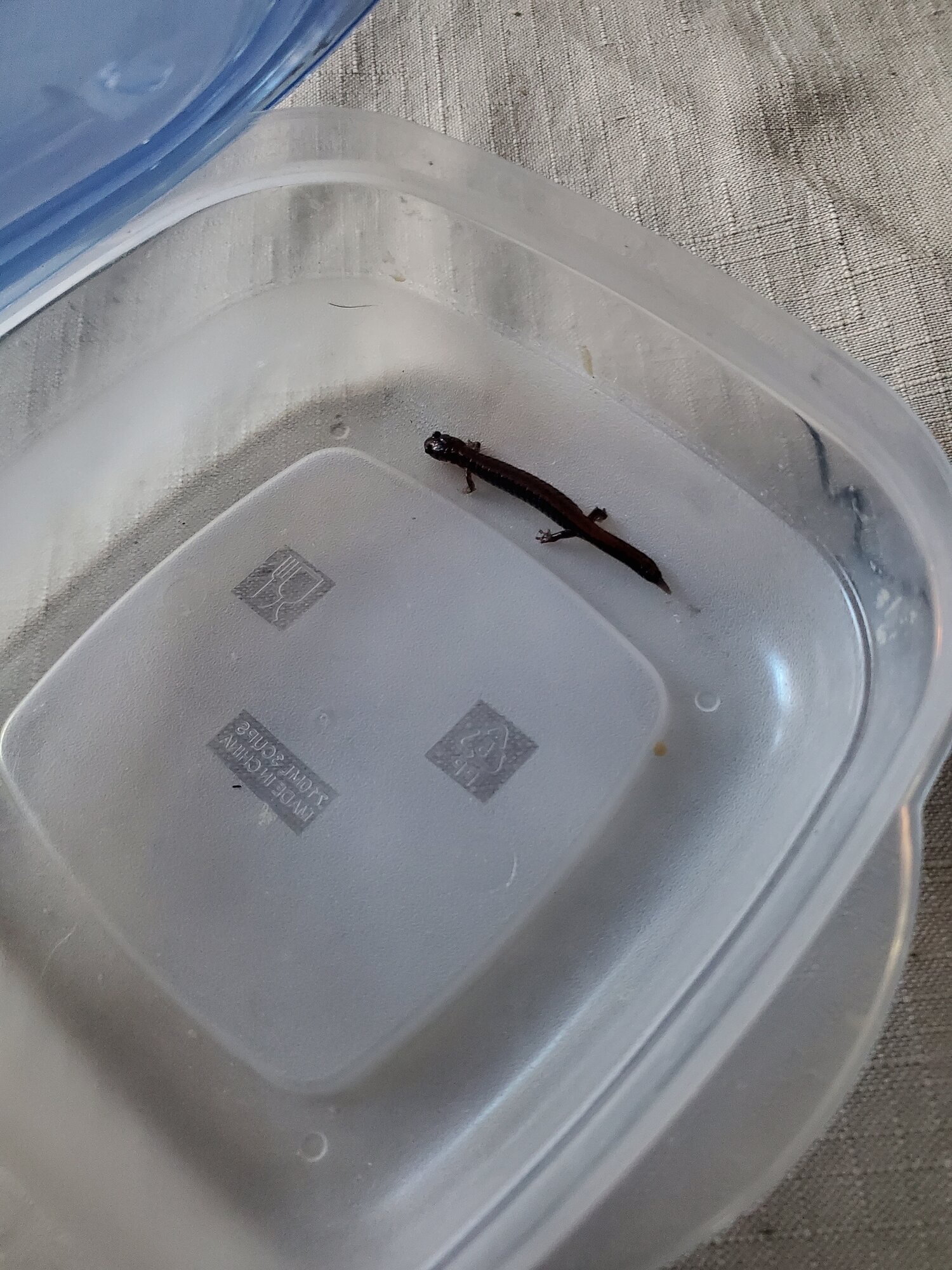 We initially thought he was dead, given he'd spent the night in a defrosting block of ice, but no! Did a little research and have made him a temporary tank to live in until we have a warmer day! Need to go to the pet store to get him some food and such but...Everyone, meet Frank! 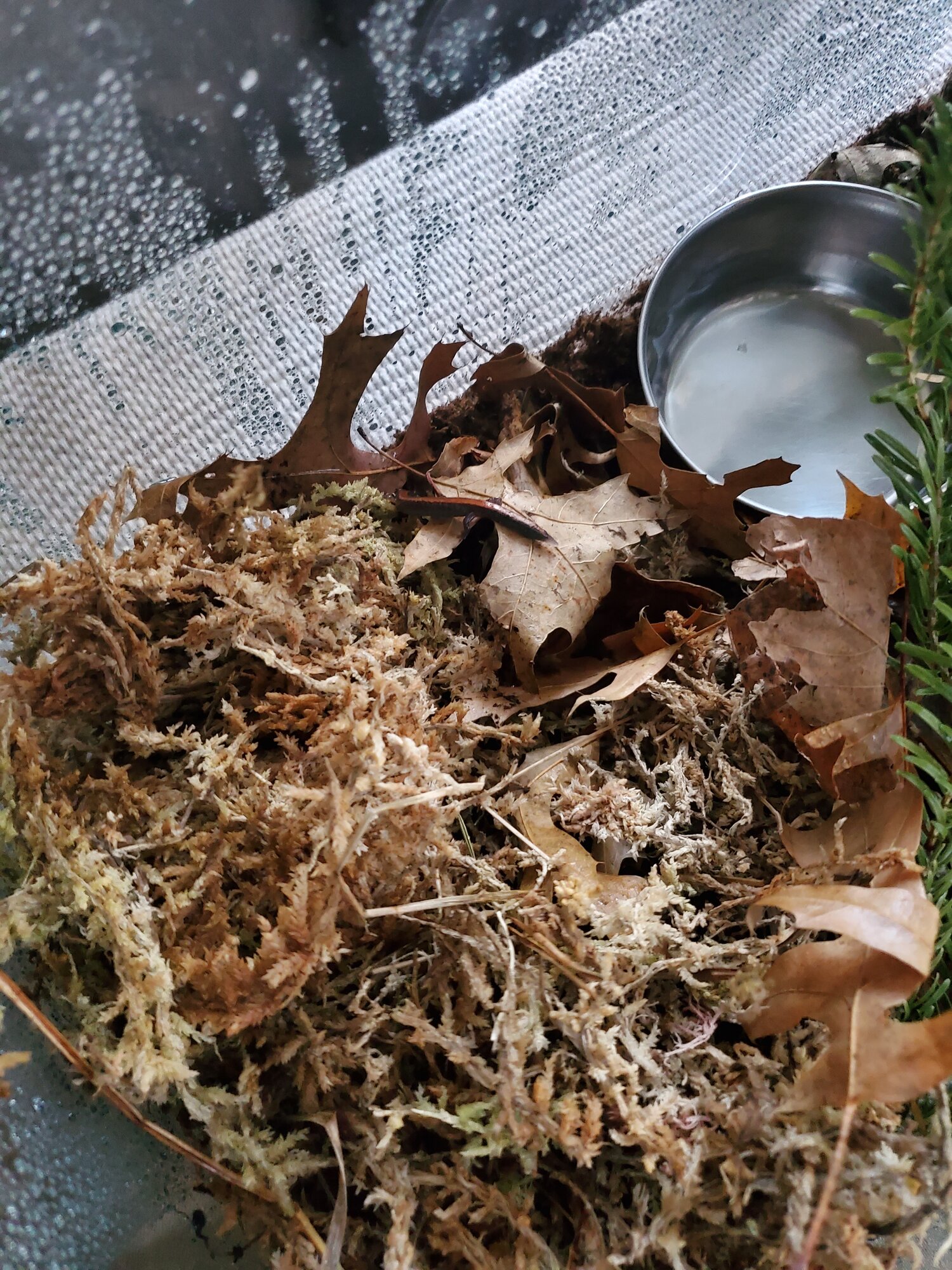 Previously hanging out with Maple and Waffle in their Omlet run. 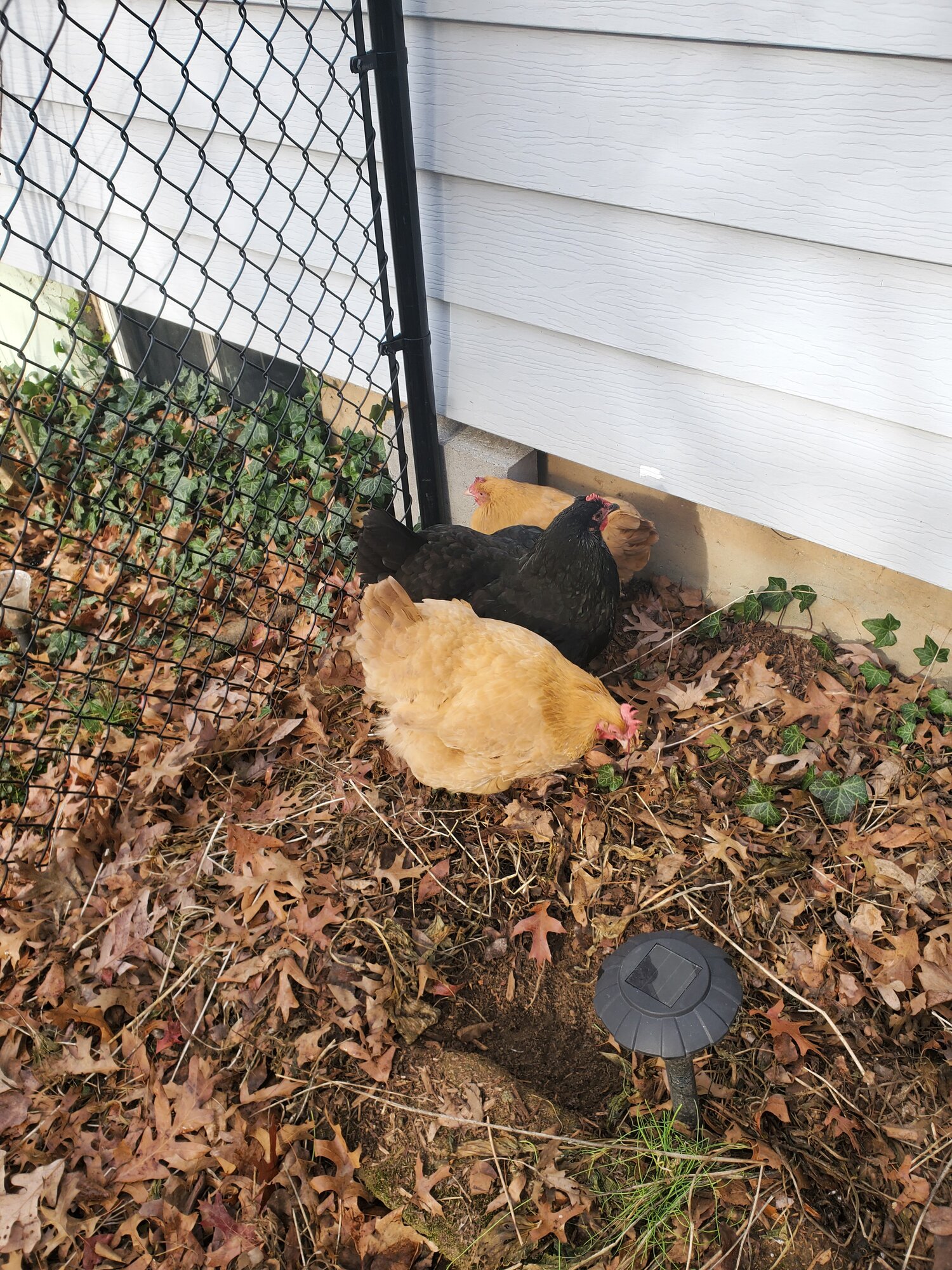 Hello, Frank. I think you just got lucky.

sourland said:
Hello, Frank. I think you just got lucky.
Click to expand...

I was surprised he was in the waterer long enough to freeze and wasn't eaten by a vicious orpington!

A chicken who walks funny

Opinions wanted on a variety of symptoms