Have a trio of Isbar, one neat little Splash cockerel. (and a blue pullet, and a black pullet) Since they lay green eggs, would this rooster then create an Olive egger with the Marans? Since the Marans are Blue/Black/Splash, would the color then be consistent in the chicks since the cockerel is Splash?

In terms of housing, I could house the 8 together, the brown eggs resulting in Olive Eggers and the green eggs are pure Isbar. At least until I track down a Marans rooster of good quality.

I thought for a spell that the Splash Marans pullet was a boy, since she was super curious and offering to fight if I put a hand towards her. Then her voice changed to clucks and her comb is still light pink and small. If she were a he and acting as dominant as she does, that comb would be flared up red by now.

The Isbar and the Legbar boys are all crowing their little cockerel squeaks. The Twentse rooster has yet to say a word, he's the biggest in the bunch but not very dominant. Ended up with 3 pair from the bantam Silver Laced Barnvelders, they're not trying to crow either, fairly docile.

LOVE watching these guys grow up! 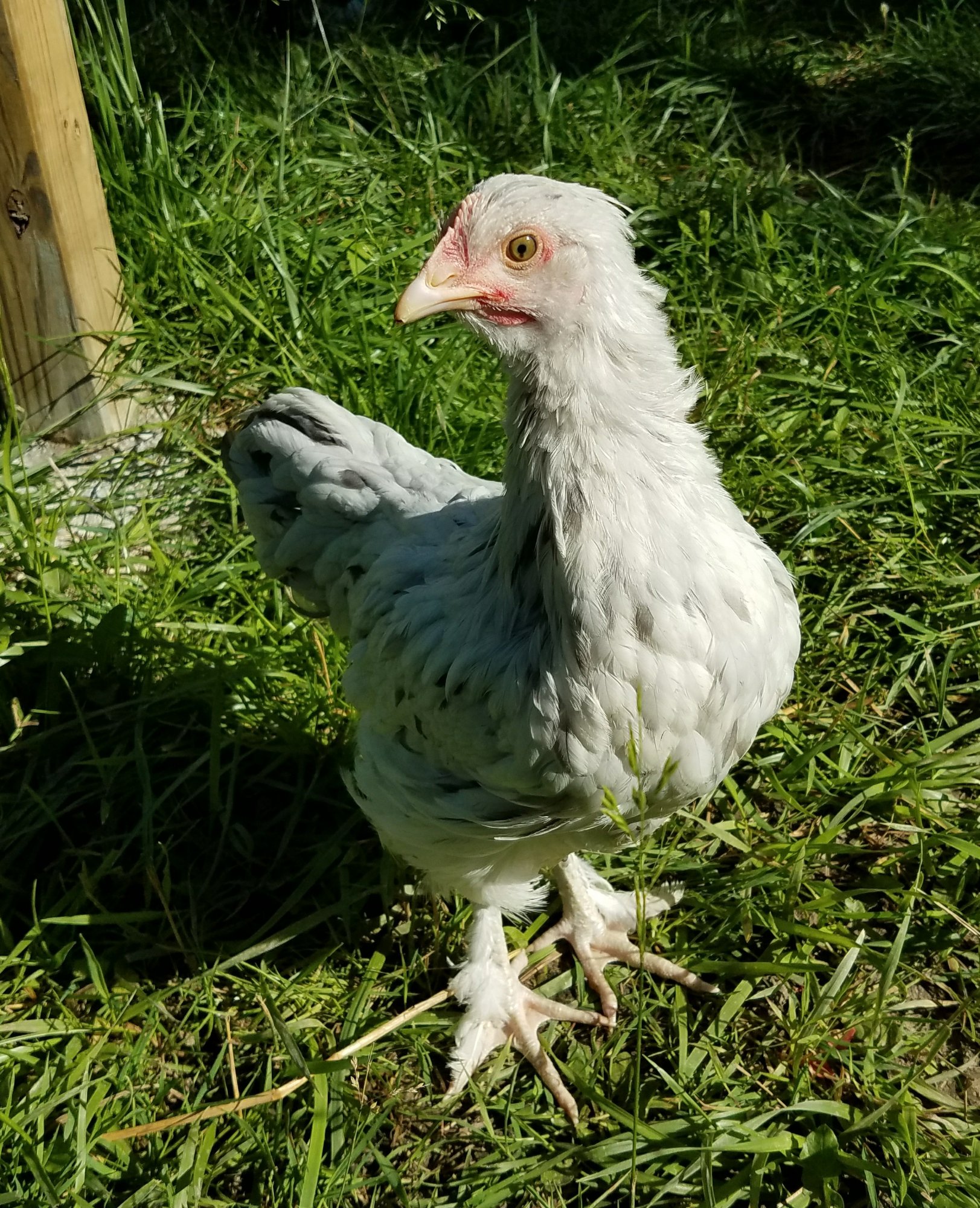 He's turning out to be sweet so far, doesn't crow as often as the Legbar boys. 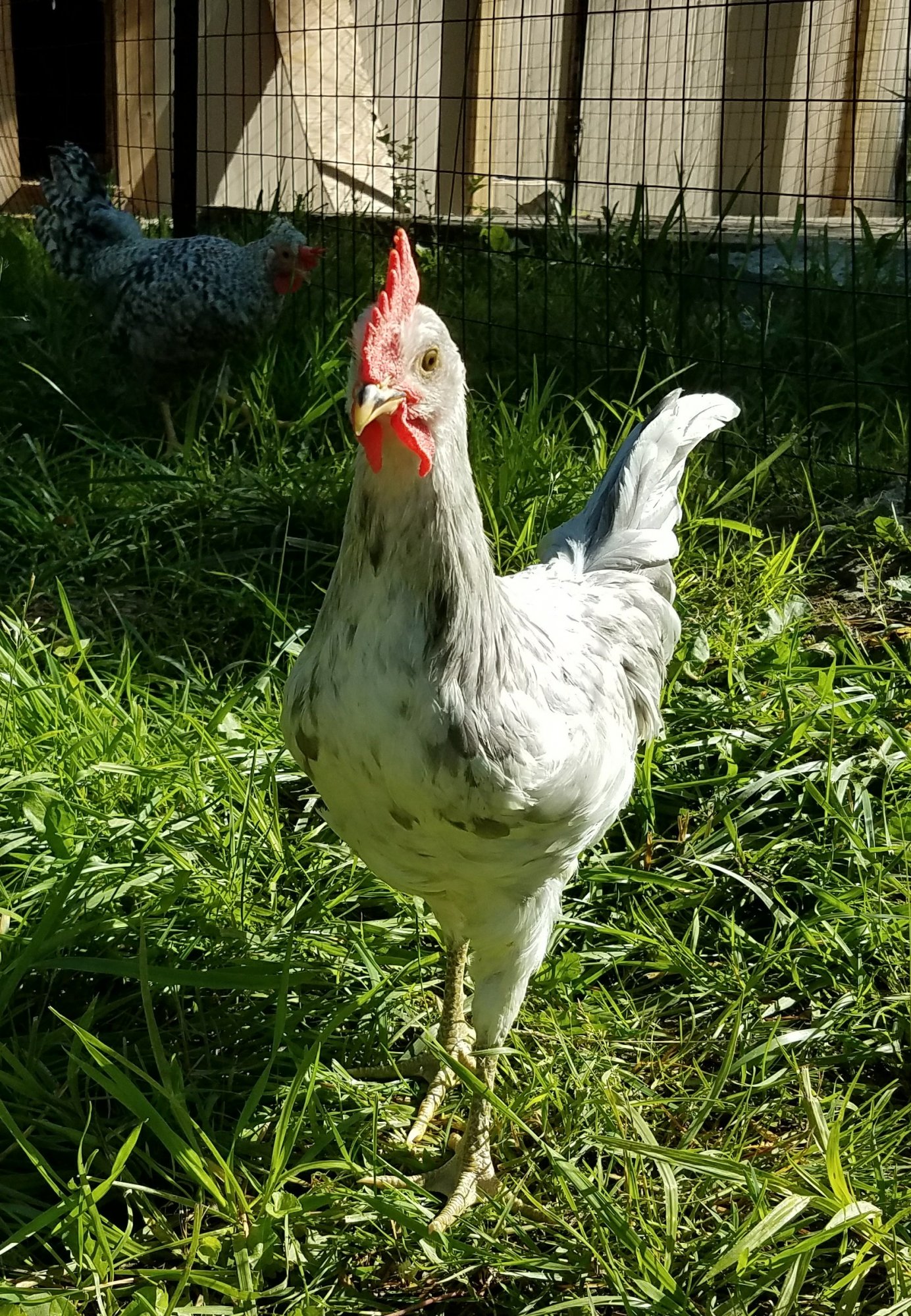 Yes, they will make amazing olive Eggers. I don not have any but Ive seen pics of isbar/marans and they look beautiful. You'll get blue and splash birchen so similar to both marans and isbars. Go for it!

How does cuckoo act in breeding