I more or less finished this coop a couple months ago. Thought some folks might enjoy a few pics.

I built on stilts because we have a lot of vermin around here and I wanted to be able to tell what's going on underneath. I didn't fence it in at first but thought of that later.....the girls like to hang underneath when rains.

The egg flap can be approached from the rear of the coop without passing through any gates. The door to the coop can be raised and lowered from the rear as well. I bought an automatic door lifter from Foy's but haven't gotten around to installing it yet.

The lift up sides have removeable screens that make cleaning pretty easy and provide nice ventilation when it's hot. 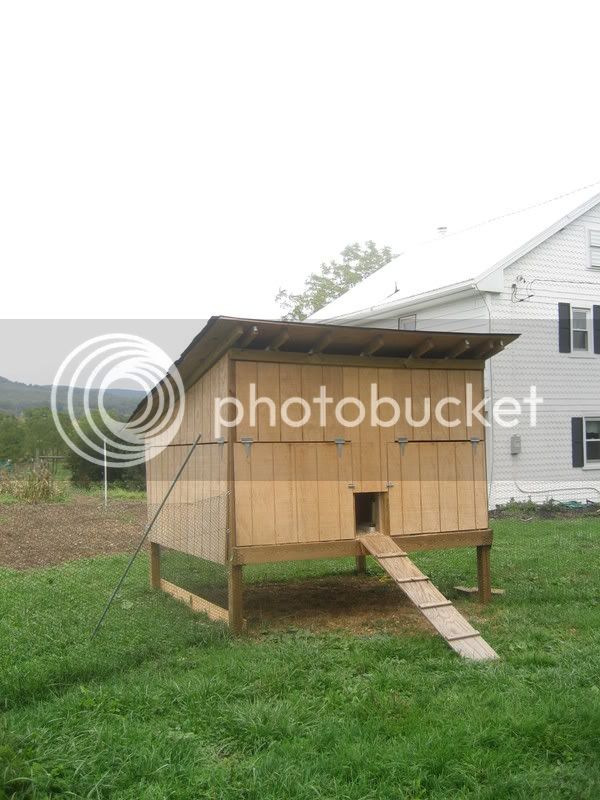 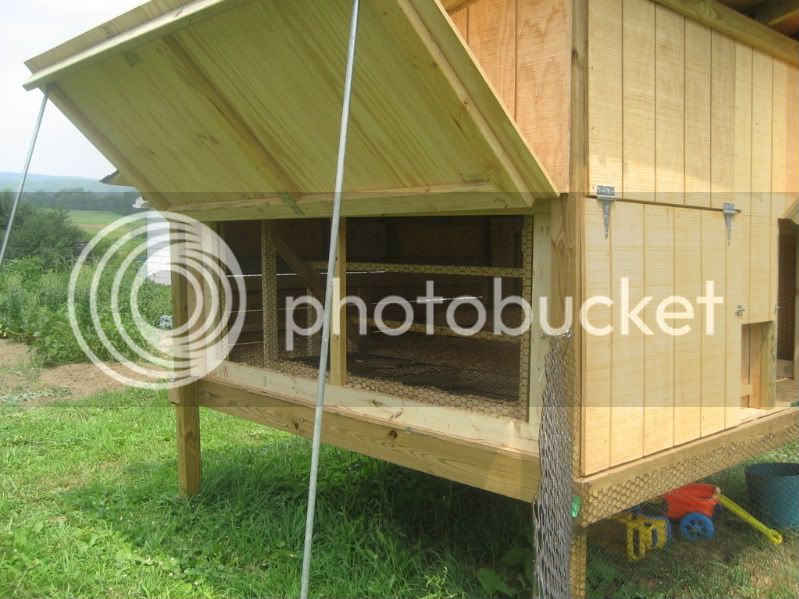 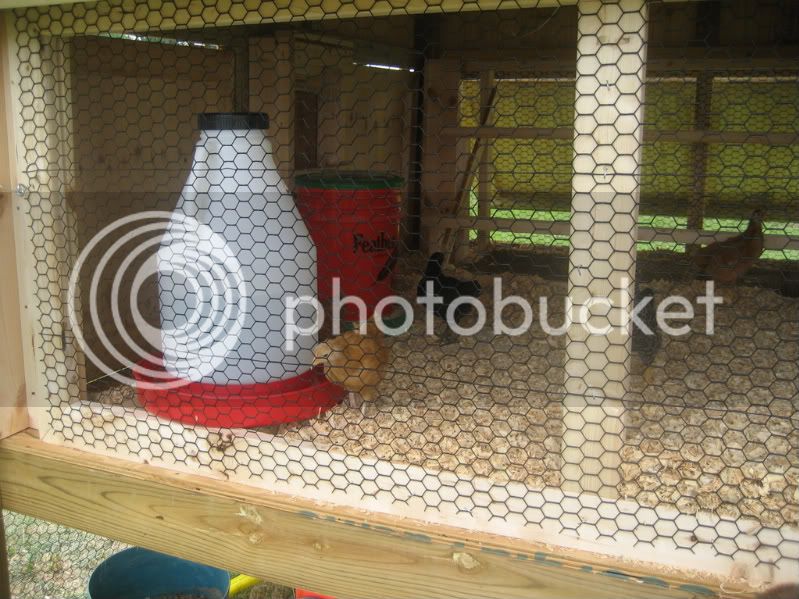 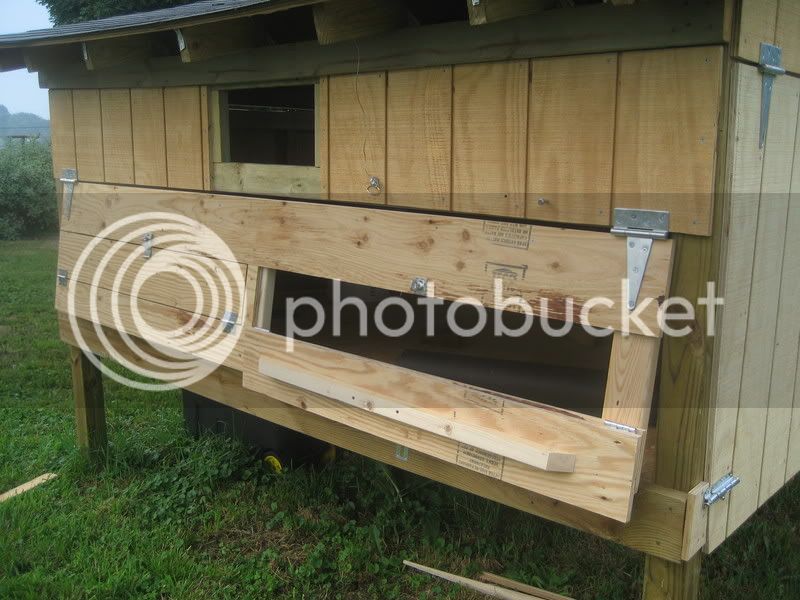 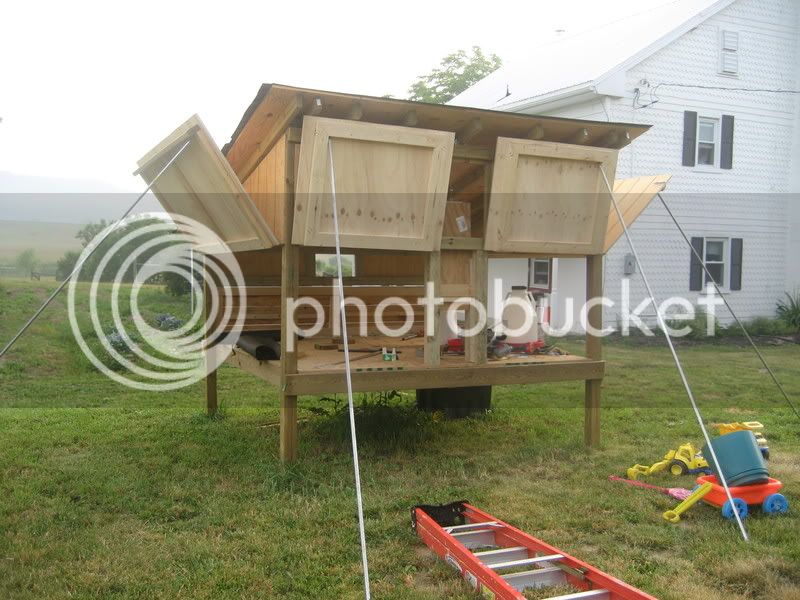 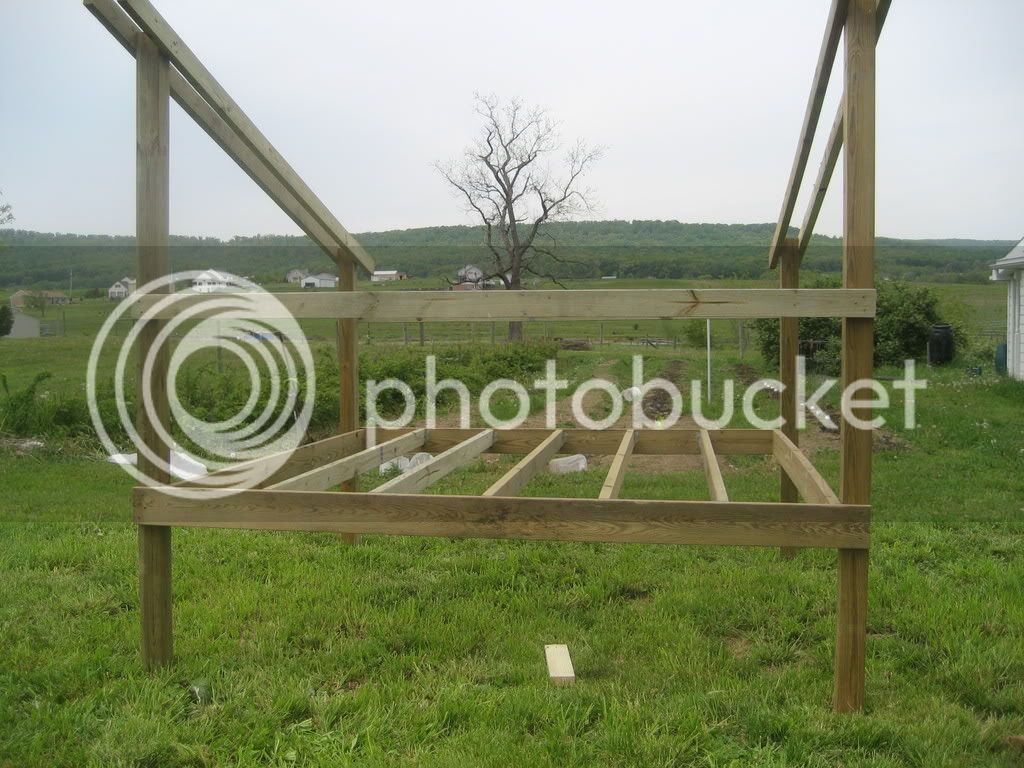 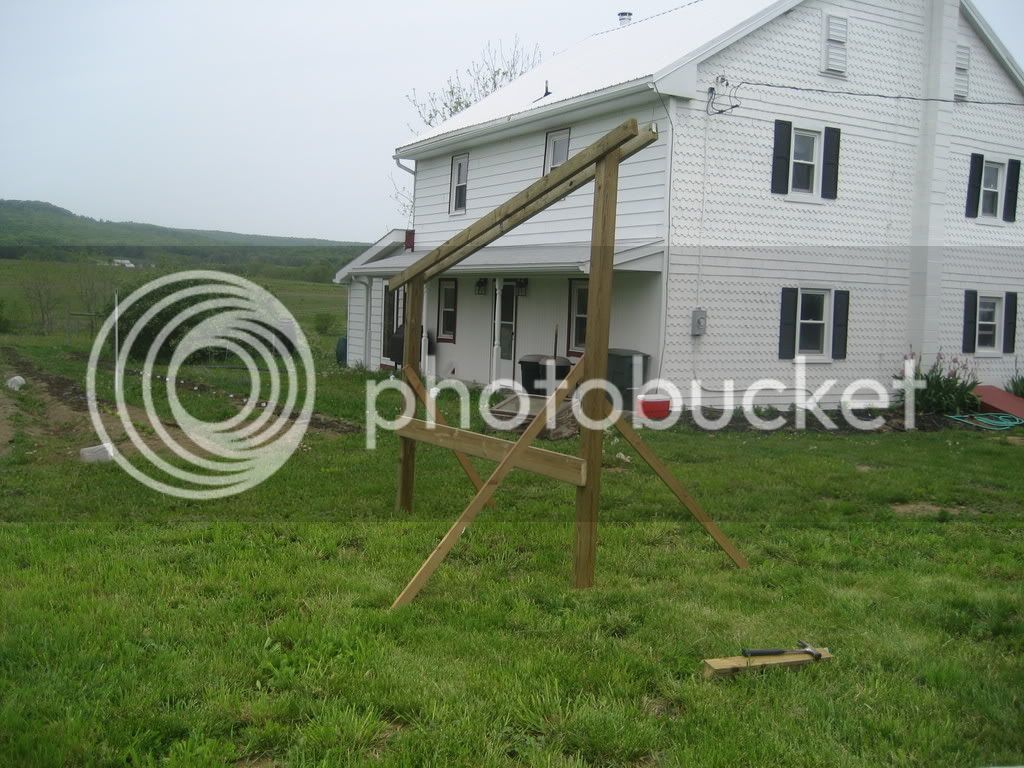 In the middle of nowhere!!!

Just a comment regarding the chicken wire. I realize that you have the wood 'windows' to cover the chicken wire at night. Just so you think about the fact that chicken wire is only to keep chickens in... not to keep predators out.

That is a wonderful coop. Your chickens look so happy. I love your view too!!

Quote:
Thanks........the chickens really are happy, I think. They're about 16 weeks now and so quite a bit bigger now than in those pics..... 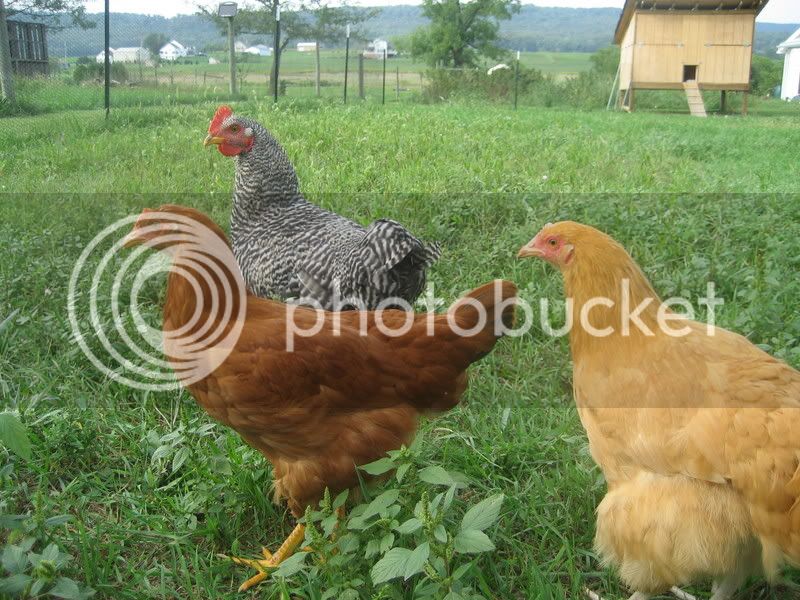 The 4 ft high birdwire fence has proven worthless at keeping them in. They pop over that pretty much at will. We've bowed to the inevitable and started letting them free range them during the day. They really like that.

We haven't had any attrition yet with free ranging them. There's enough space that they aren't cramped here. We don't depend on the birdwire screens in the coop to keep predators out.....more just to let the coop get ventilation when it's hot. Everything gets locked down when they go to roost. In retrospect, I'm not sure how much the screens add since they're free ranging during daylight. I'm not sure I'd build them again but now that they're built.....oh, well.

We don't have television, so free ranging them gives the benefit of giving the baby something to watch. 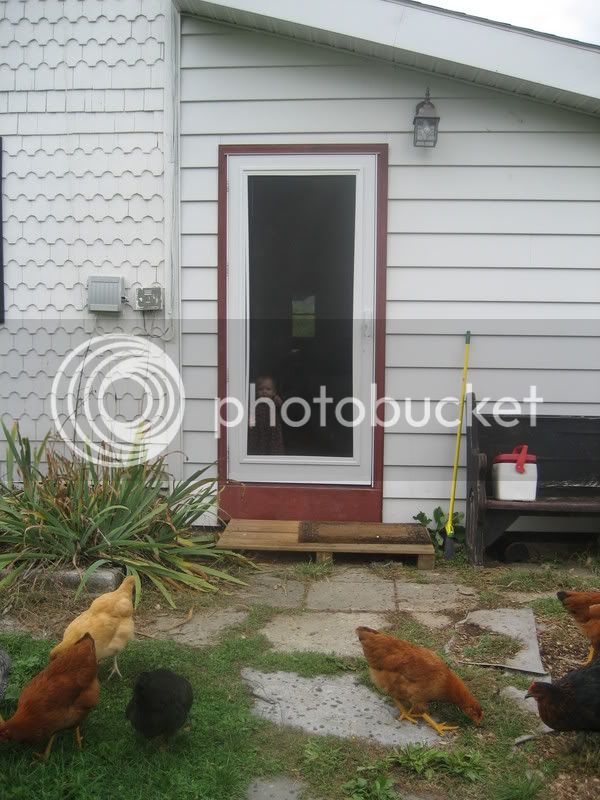 It is really very lovely coop,and I truely beleave that your chicken are very pleased.
good Job

Just an idea if you put a hook in the roof an a eye in the window you would not need the poles.