Outdoor Brooding - Anyone tried this product?

I'm no stranger to brooding chicks outdoors. I ordinarily hatch March -September and the chicks go outside around 7-10 days old. With the uncertainty of Covid, this year I decided to continue hatching through the winter, albeit less frequently. I have a batch of chicks that are now three weeks old and still indoors. I tore down my old handmade wooden brooder in the fall. I thought there would be plenty of time to build a new one and the demolishing of our old chicken coop meant the old outdoor brooder was no longer as protected from the elements as it once was. Surprise, surprise, the chicks are overdue for going outside and no new brooder has been assembled, so I bought this. 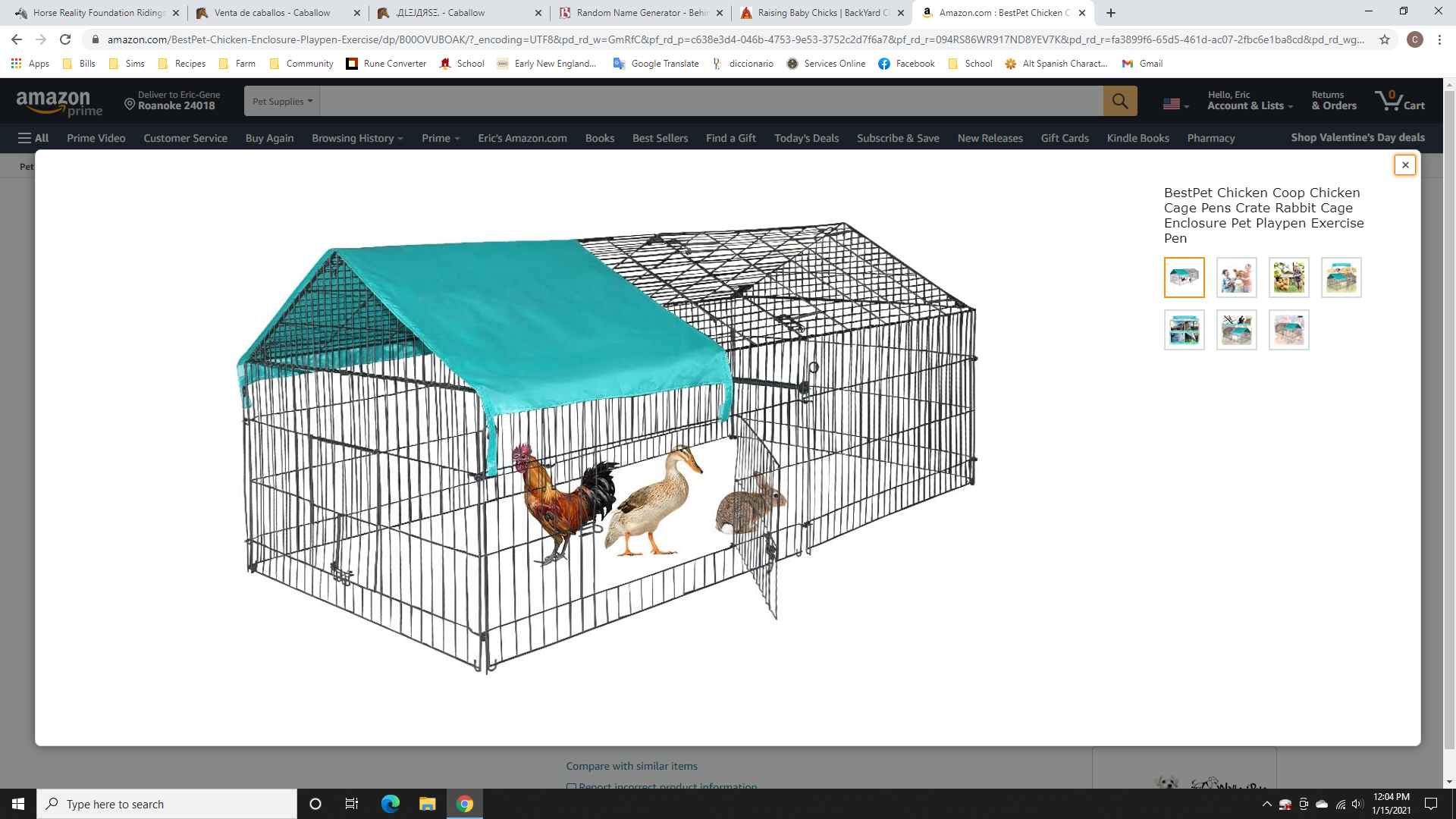 Its dimensions are almost exactly the same size as the old brooder and its material means I can pick it up and move it wherever I want instead of having to raise everything in the chicken run as I once had to do. It's under cover and I'm very pleased with my purchase. Today is a little cool, but tomorrow is looking more promising to finally send these chicks outside. At three weeks, I'm confident they can handle the temperatures with the heat provided, but next time, I don't want to keep chicks inside for even three weeks, so I was looking into this. 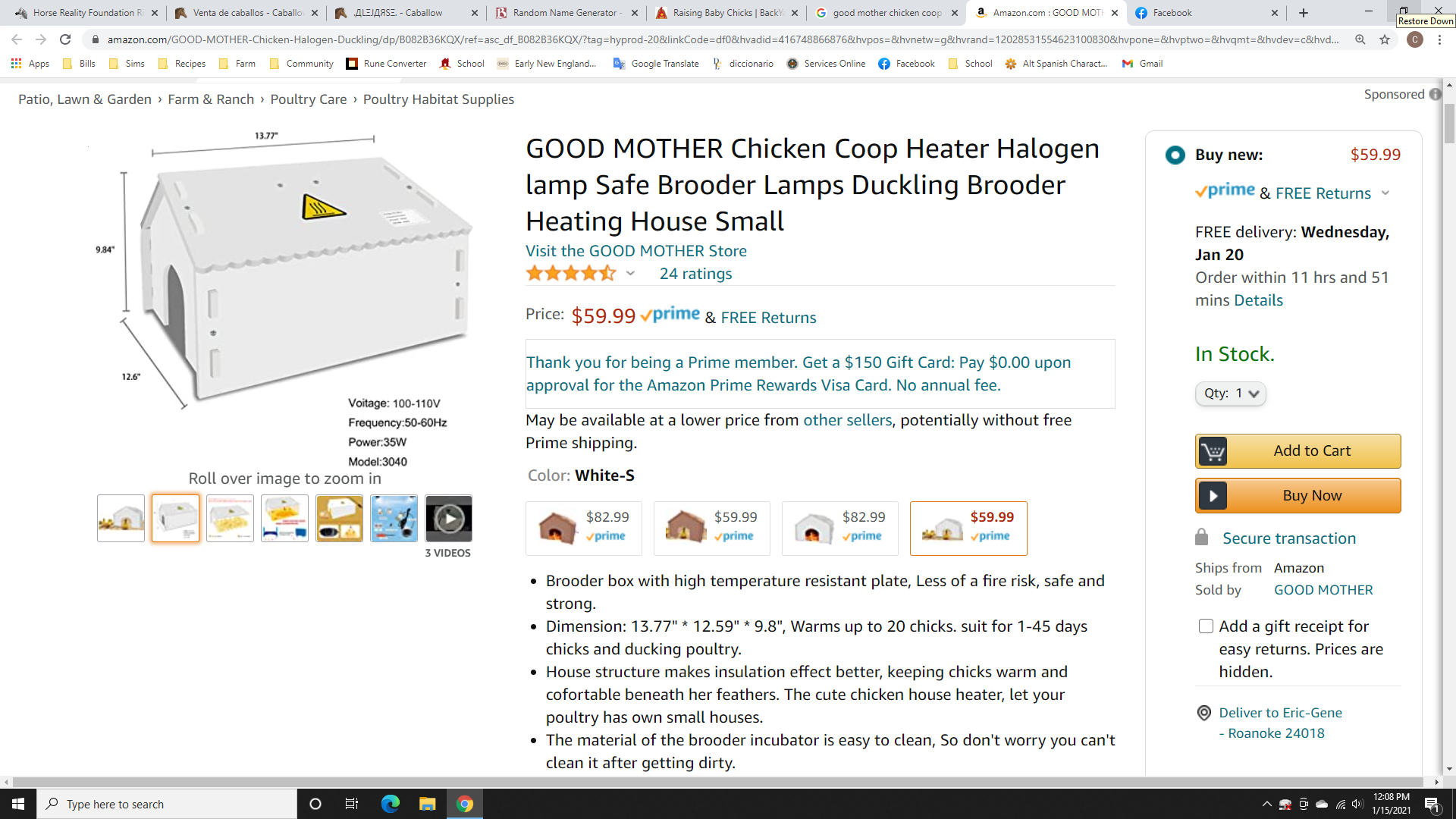 My biggest challenge with raising chicks outdoors is that the heat plates allow so much air through, allowing the warm air to leave. This looks as though it would contain at least some of the warmer air, both from the source and from the huddled chicks. It's small enough to fit inside the new brooder without taking up so much space the chicks have no room to do anything else. I seldom have more than 8-10 chicks in a hatch and, when raised outdoors, almost none of them use the heat source after three weeks old or so. Has anyone used something like this? Kind of like a mother hen heating pad set up but designed to be used this way instead of being cobbled together from other materials?

I haven't used something like this but I definitely want to look at this.

How do I transition chicks from brooder to outdoor coop???