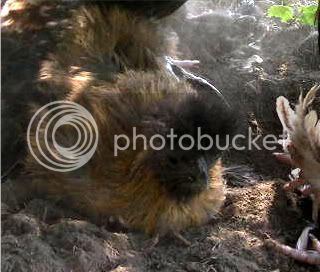 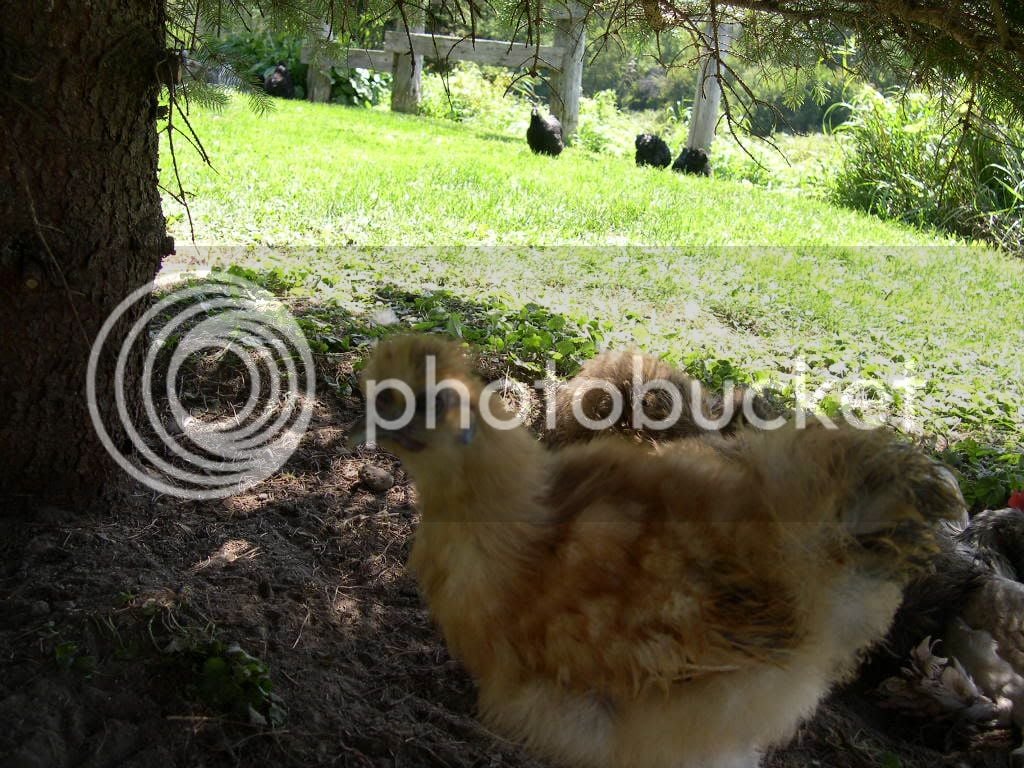 One partridge and one buff silkie. I am 100% sure that the buff one named "Rocket" is a roo. The partridge named "Nugget" is looking like and acting like a hen to me. I am pretty sure, but since they are still only about 4-5 months old....well, you know silkie sexing! If Nugget is a male, I could get a definite hen as a substitute.
We are thinning out our flock to make room for some Nankins and more Faverolles. We are starting a preservation farm.
I am asking $15 for both. I don't think I could ship them, plus the cost would be quite alot with the box and shipping costs. That is entirely up to the buyer.
Thanks!
Last edited: Oct 3, 2009
You must log in or register to reply here.
Share:
Reddit Pinterest Tumblr WhatsApp Email Share Link