I bred a Black Silkie rooster (first picture) to a Splash Silkie hen (second picture) and knew I was supposed to get a Blue Silkie. Instead, I got one that looks like the last picture except darker, which makes me think it came out as a Partridge? Or is it going to change colors as it gets older? I can get a picture of the chick if I need to. 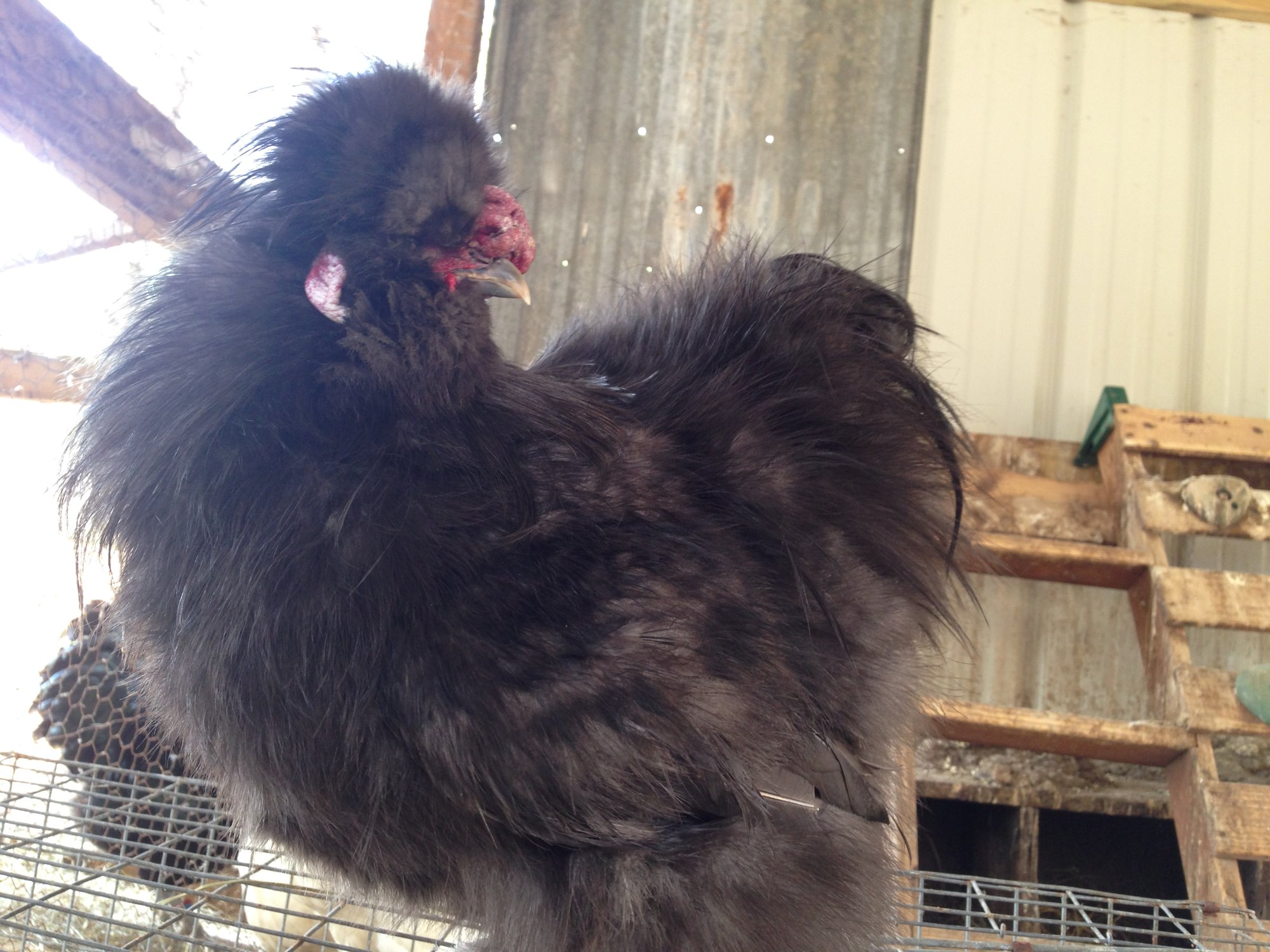 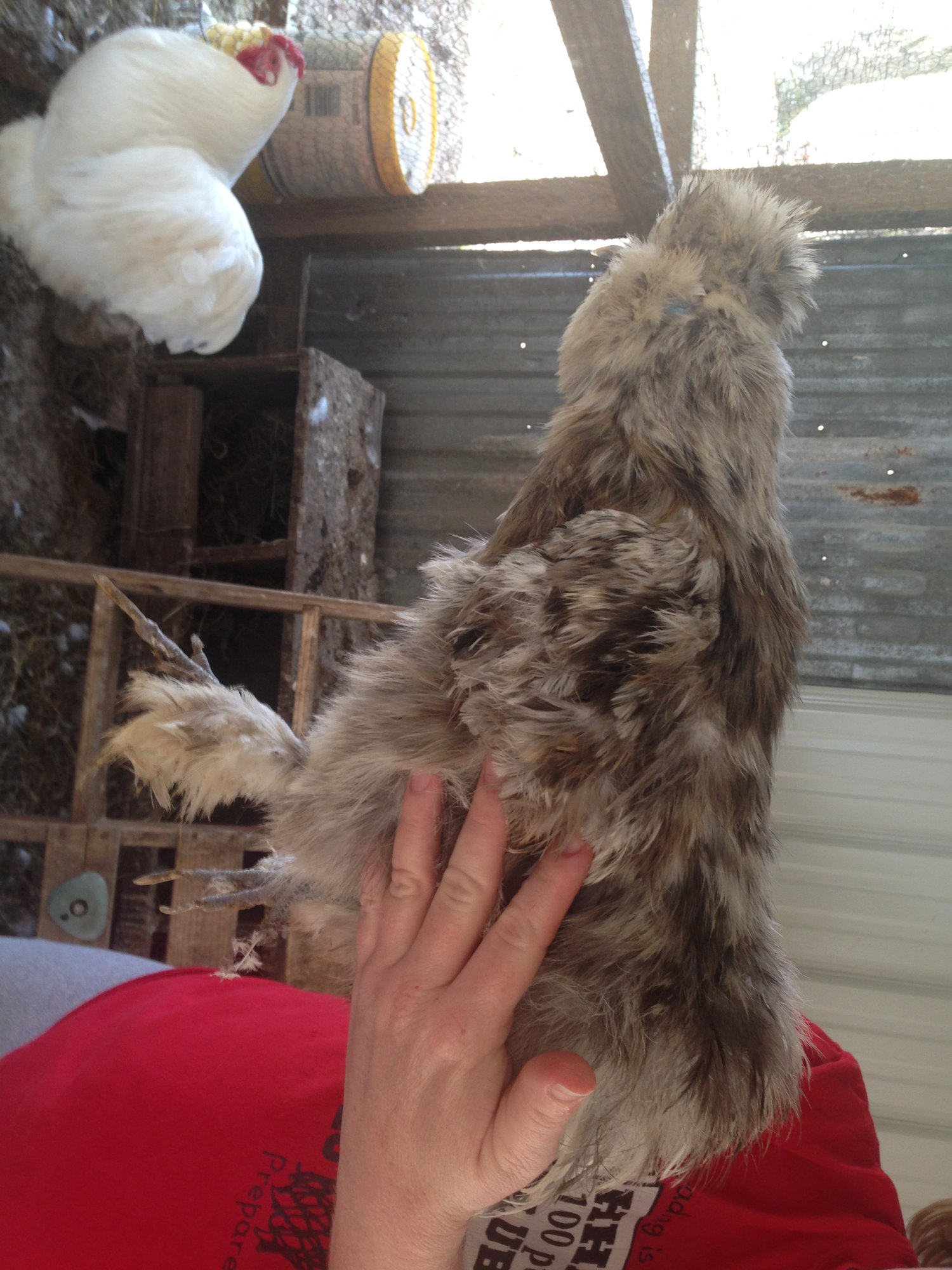 The hen and Cockerel could both have a recessive trait which could have gone into the baby. Chick is very very very cute chick though!!
~Kaylie~

Your nsplash doesn't really look like a splash. Those shouldn't have red in them.