Hi,
I'm told the grayish more solid colored one is the female. The brown ticked ones are the males. No clue what sex the white one is. Are the India Blues mixed with something else like pied maybe? Any clues someone can give us on the breed, sex of these would be much appreciated.
Thanks 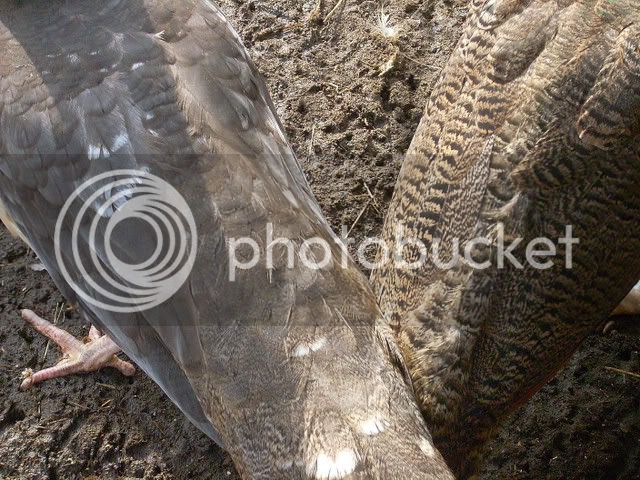 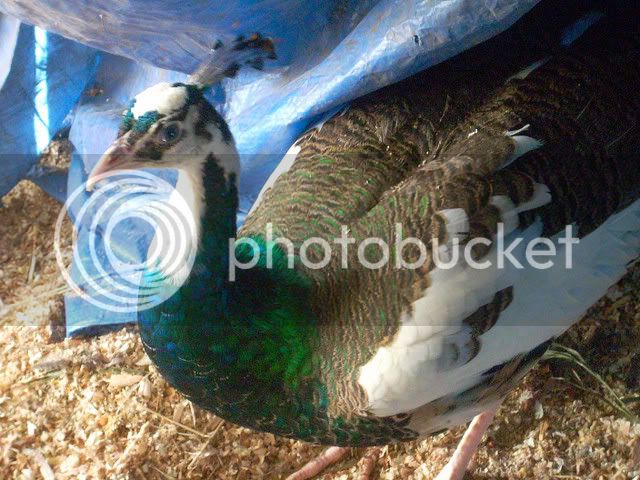 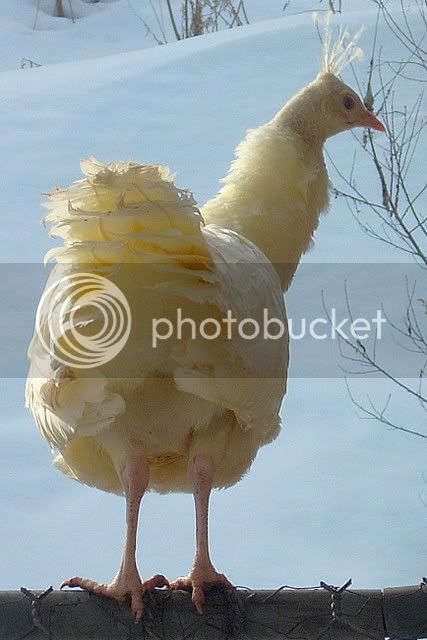 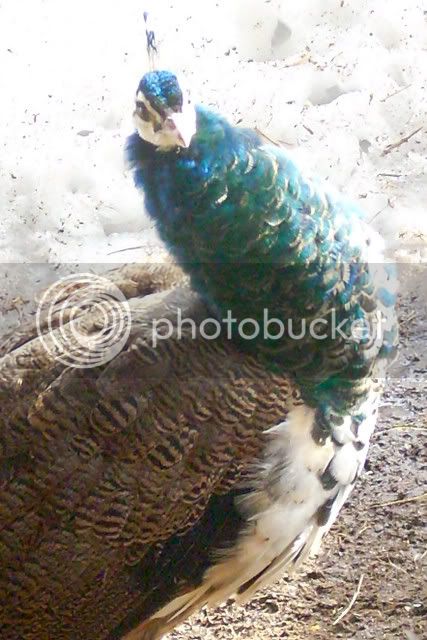 First pic is excellent for showing the difference between the sexes. Left, female, right male. You were told correctly about how to sex them.

It would be better if the white were next to ther birds for size comparsion.. in that picture it seems to be a female.

The hen in first picture is a white eyed- the random white tips and slightly silverish tinted body are due to the white eyed gene. I can't tell from those pictures if the boys also have white eyed or not. Normally white eyed boys show a silver or sugar frosted sheen, however if they are crosses, it doesn't always show up. If they have white tipping on the tail feathers or show some eyes with white centers as adults, they have it.

Second picture is a pied. Last picture appears maybe India blue. The white on his chest is not from the pied gene, all young boys have this and it's gradually replaced with a deep dark color, by the time they are 1 1/2 this area is solid dark colored.. unless they have pied, they can have permanent white markings in this area also.

If you want to breed pieds or more whites, keep the pied boy and white and the white eyed hen also if she shows solid white feathers in her wing tips. You'll get pieds and whites out of those.