I went through raising some of the easier-to-identify colors of runners last year. But this year's brood has gotten my poor duck-mom brain all confuzzled!

I got pencilled, emory pencilled, white and grey this year. All of the ducklings are only six weeks old, but all are getting adult-resembling teen feathers. My question is, are their colors now generally safe to go by in determining gender? Or do they have the female coloration because it's just better camouflage for the youngsters?

Also, what is the earliest age a runner can get a drake feather? My white has had distinctly curled feathers on it's butt since aged 4 1/2 weeks! Is that a fluke, like a false positive or something?

As an aside regarding one of my adult runners... Do indian runners - or ducks in general - have a pecking order similar to say a dog pack? As in, would the flock have an "omega"? I have a chocolate runner from last year. She has a much quieter demeanor than the other girls, constantly gives very low, submissive head bobs, and generally does not hold her neck out straight; she keeps her head tucked close to her chest. And I wondered if maybe she was a cross with a cayuga or something, but I bought her through a hatchery. Any insight on what's going on with her? 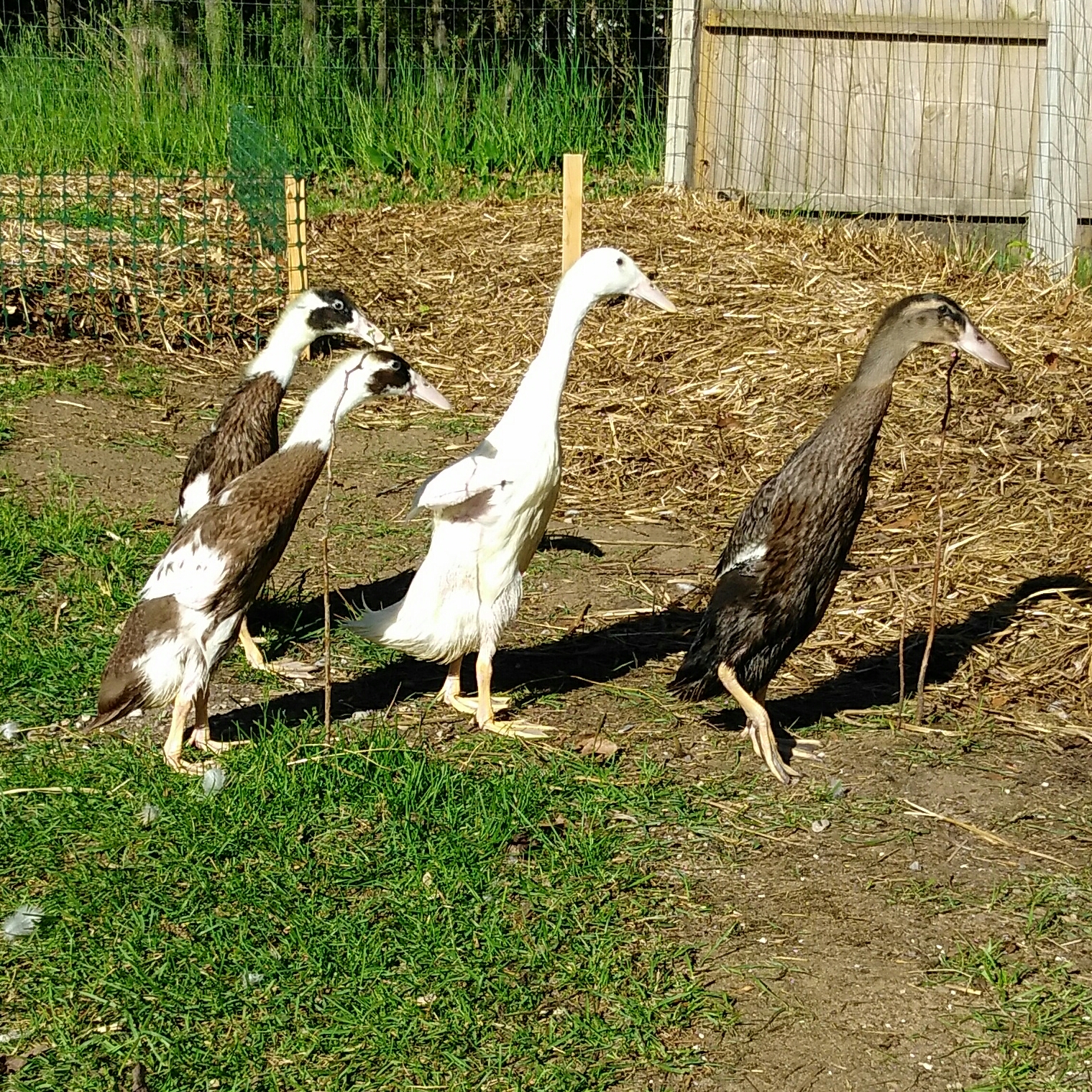 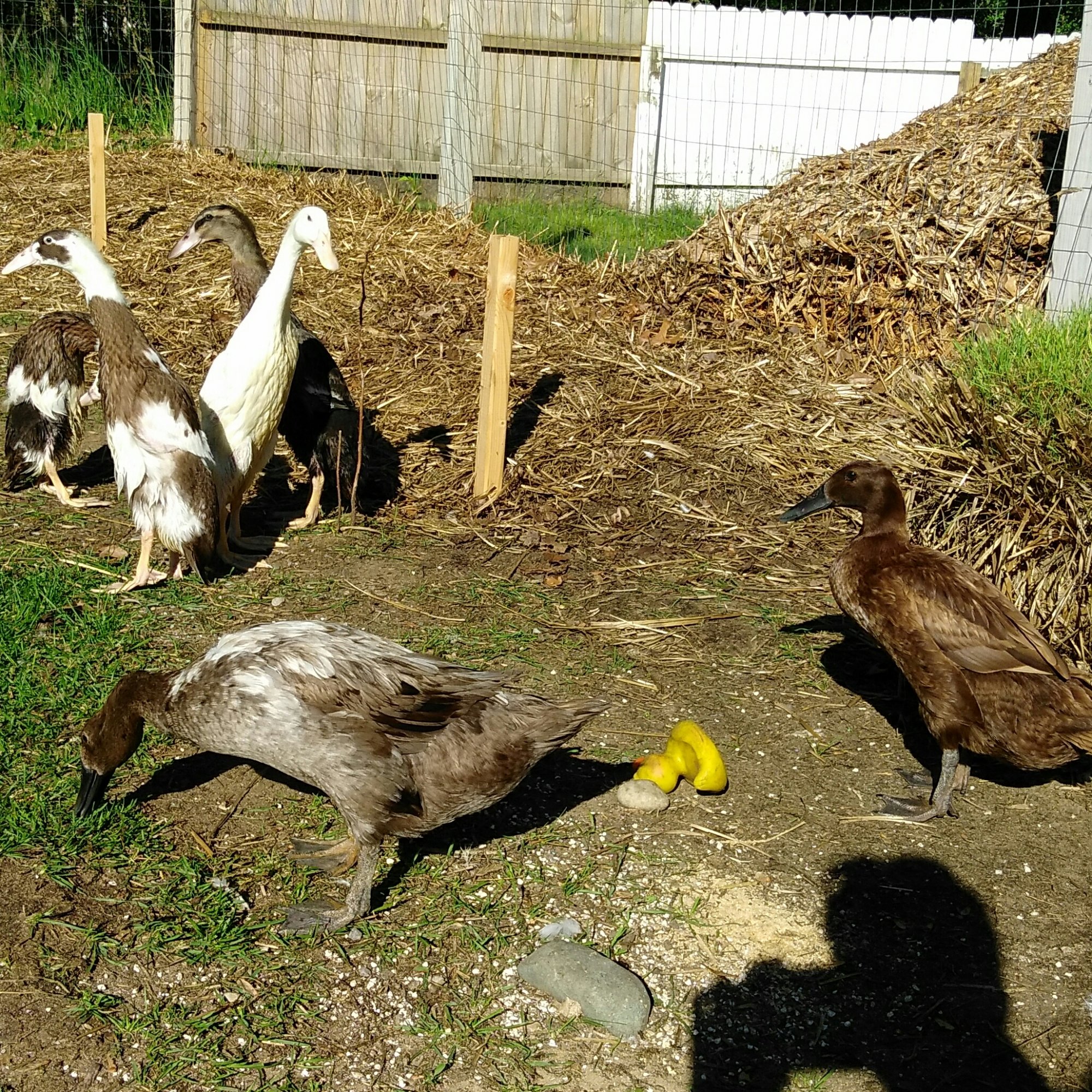 Ducks have a pecking order they just don't get a violent about it as chickens do. It's a little harder to spot but there is an order. You see it more when they're around a swimming pool or feed bowl where turns need to be taken. They will squabble sometimes but their pecking order ( to me anyway) seems less defined.

So, normal behavior then, that's a relief! My next panicked conclusion would've been that her neck tendons lost their elasticity!

tactilecontact said:
So, normal behavior then, that's a relief! My next panicked conclusion would've been that her neck tendons lost their elasticity!

As long as she's healthy, eating and drinking she's fine.

Yep, no worries there. And she's dropping eggs daily, along with the other two.

Drake picks on just one female

C
What is up with drakes?
2