This is my first litter of purebred, pedigreed mini lop kits. They will be five weeks old on friday, so two days from now. I plan to keep the REW buck. Though I wonder if the grey mark on his tail and the smudge on his nose and ears is a recognized color or not? Would like to keep him to breed with my solid black doe.

Here they are, kind of some random photos, some have one ear completely dropped other have both up, my buck usually has both down as does one of the broken agouti ones. When they are excited or really listening their ears go back up. What age will they no longer be able to hold them erect? Also what color of agouti are they? 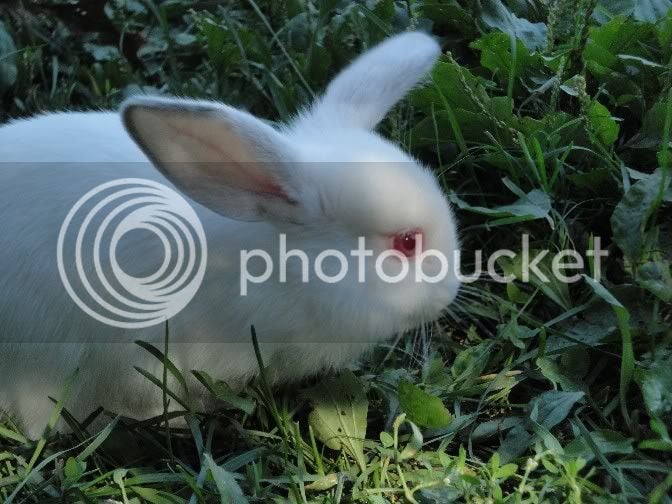 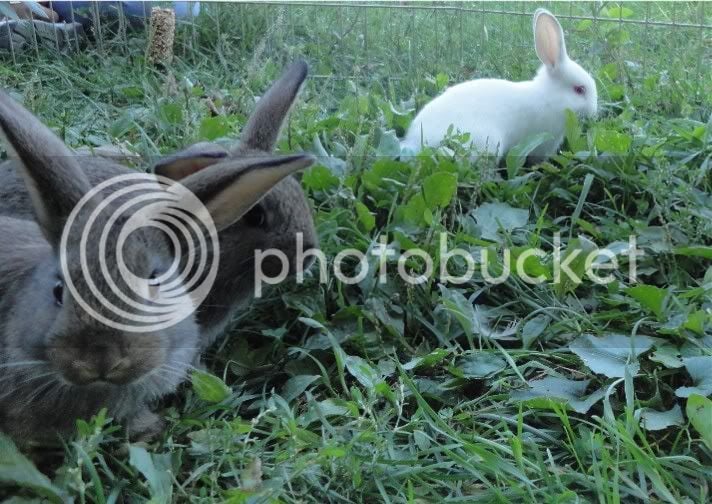 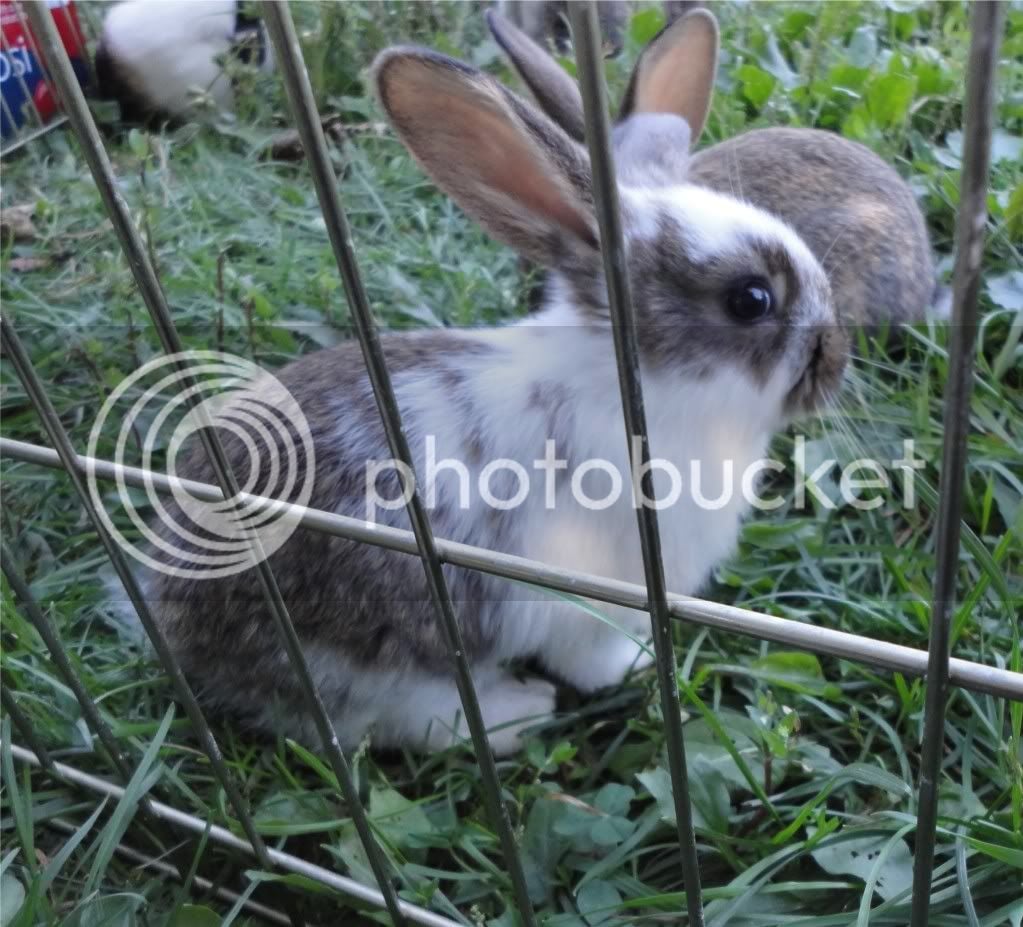 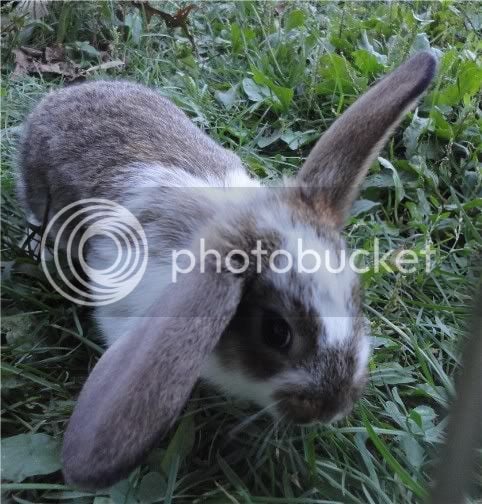 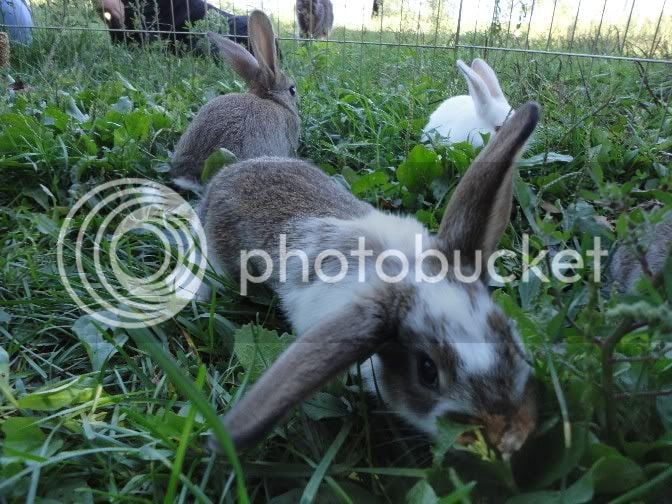 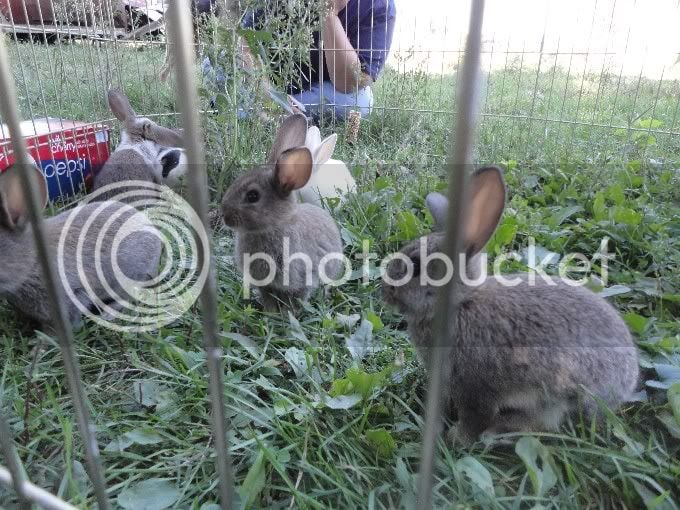 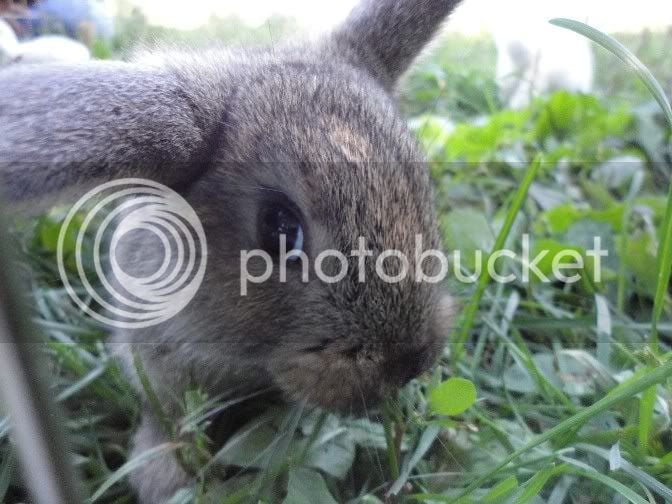 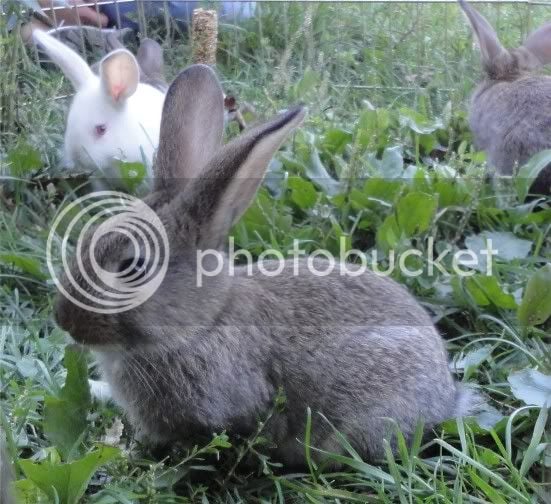 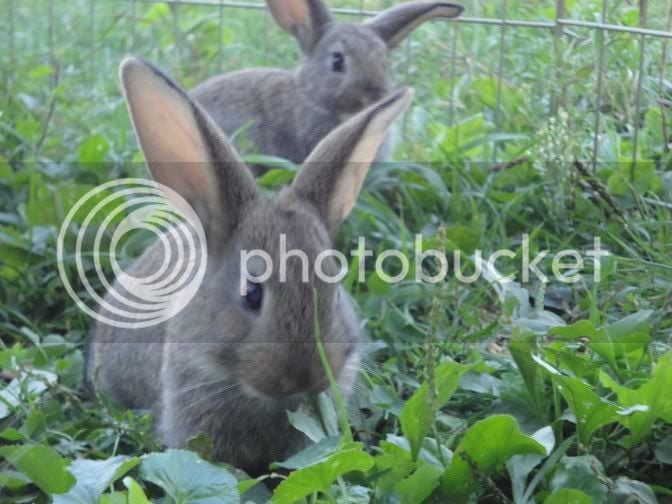 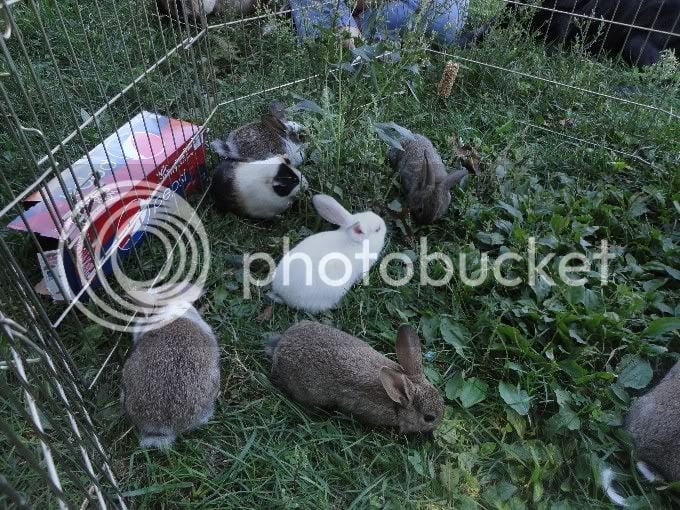 Seems like you always have something exciting going on

oh my! they are super adorable!!! congratz!

Are you planning on showing them? If so, get out some tape. You've got a bunch of helicoptering going on there.

I love ALL rabbits

So cute! I have 2 Mini Lops myself. I just love the lop eared rabbits.

They are cute. My frien is starting them. She got them from Bob Tapp.
Last edited: Sep 8, 2011

There is something about the one in the midlde of the last by the coke box. It coul be his try color though HMMMM!!! I think it's his ears.

Quote:
LOL you've got a good eye! I didn't notice, but you are correct -- what an odd bunny

first I want to say I love you guys! I posted this on another site I am a member of and got nothing but criticism, said they don't look like pure mini lops at all, that I shouldn't be breeding if I don't know anything about colors, that my keeper boy is a miss marked himi and there is no reason to keep him as he can't benefit the breed, and that if I don't know enough not to put my guinea pig in with my rabbits then I shouldn't have either.
apparently there is a disease the guinea pig can get from the rabbits, I didn't know that. So I won't be letting him run around with them again, even though he quite enjoys it, since he can't run around with his own kind.

Also what is "tape" and how would I go about doing that? I hold their ears down twice a day, but like I said new to lops I just thought they would fall over on their own, not the case?

Thanks again guys! Yes we always have something going on around here. Winters are just not as fun with no baby animals.
Our guinea hens came up yesterday ( they hang out up back most the time) with two clutches of guinea keets! Gotta be over 30 keets there. Now to try to catch some of the 3 week old ones to take to the Maquoketa swap

Quote:
Hmmm, I know for mine, french angoras, I use a popsicle stick taped to the ear and tape the two ears together because they need to stand.

I need to give this some thought. Maybe tape a quarter to each ear, something to weigh them down. No they do not look bad!!! But show wise, they ears need to be DOWN. I have a french REW that is brood quality so I never taped her ears and one goes straight up and one goes straight down. Too funny!!!

What color is my rabbit and a couple other questions?