Hello!
I have two different age groups within my flock, some 1.5 year olds and some 6 month olds. Within the groups, I have a 6-month-old Black Copper Marans rooster who has been quite roo-ish since he was about 4 months. He initially began mounting the younger hens but started working his way up the pecking order and into the mature hens soon thereafter. I noticed some very healthy "bullseye" spots within the yolks of the Red and Black Stars. I wanted to see how viable he was at that age, so I decided to throw some eggs on the incubator. Of those that hatched, three were Red Star x BCM and one was Black Star x BCM. I am aware that Red Stars, ISA Browns, are proprietary. I was purely interested in seeing some F1s for curiosity and have no intention of anything other than that. The Red Star in question also lays beautiful, dark brown eggs, much more than any of my other Red Stars. So I thought "what the hell!". If the F1s lay a similar dark shade, or darker, then wonderful!

Unlucky for me, the first chick to hatch was white in color and definitely from the Red Star egg. Sometime in the hours I was away, I missed the rest, and I am now completely unsure who the Black Star F1 chick is.

I thought I would share progression pictures of these little F1s if anyone was interested. I was very surprised to have one white/blond chick, but I just never considered the pedigree coming through in the Red Star. I knew anything from the Black Star x BCM was going to be BLACK. Lesson learned. I also have considered that I won't really know until I see more feather development, eyes, feet, egg color, etc. But nonetheless, it's been fun. 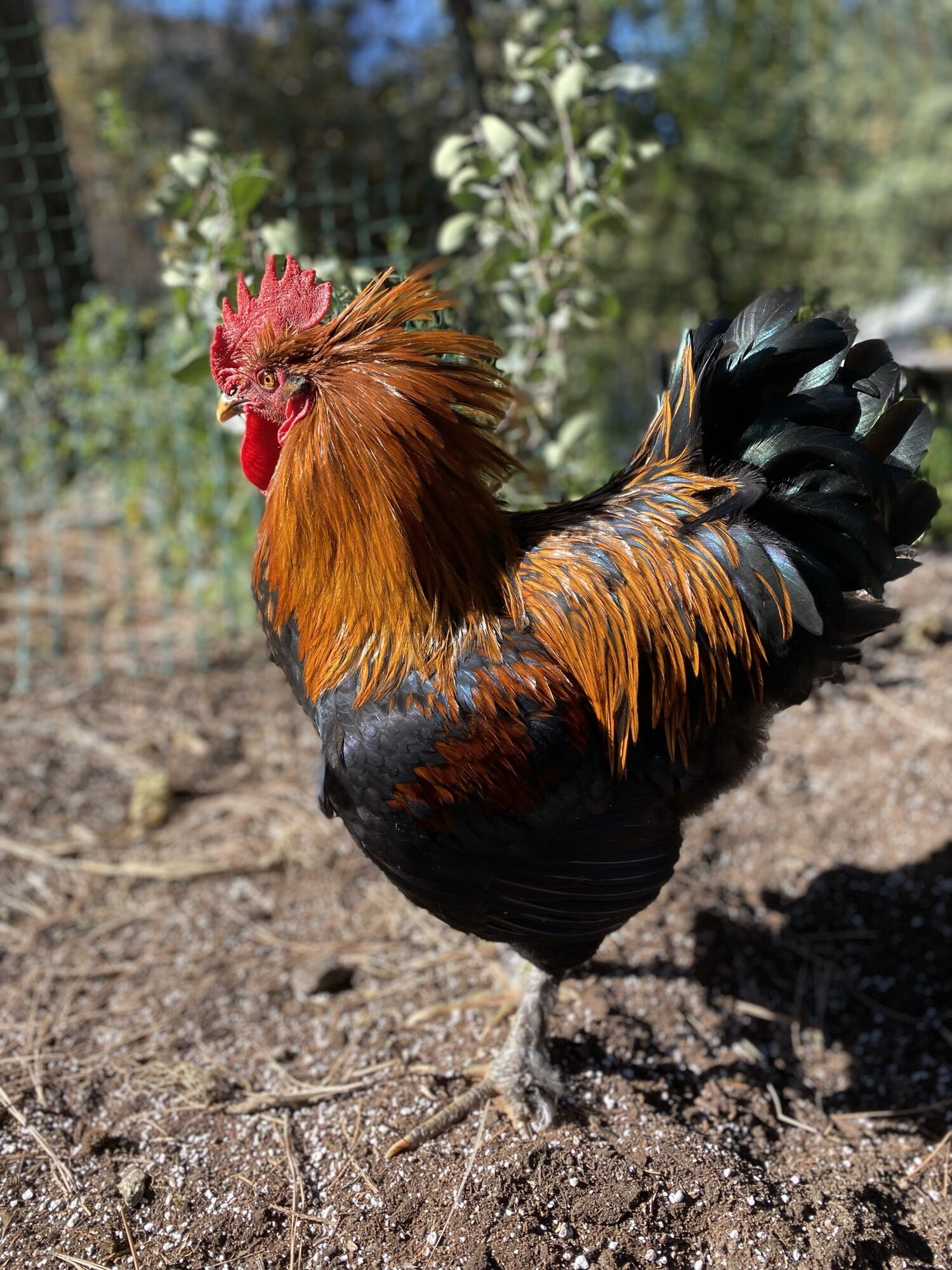 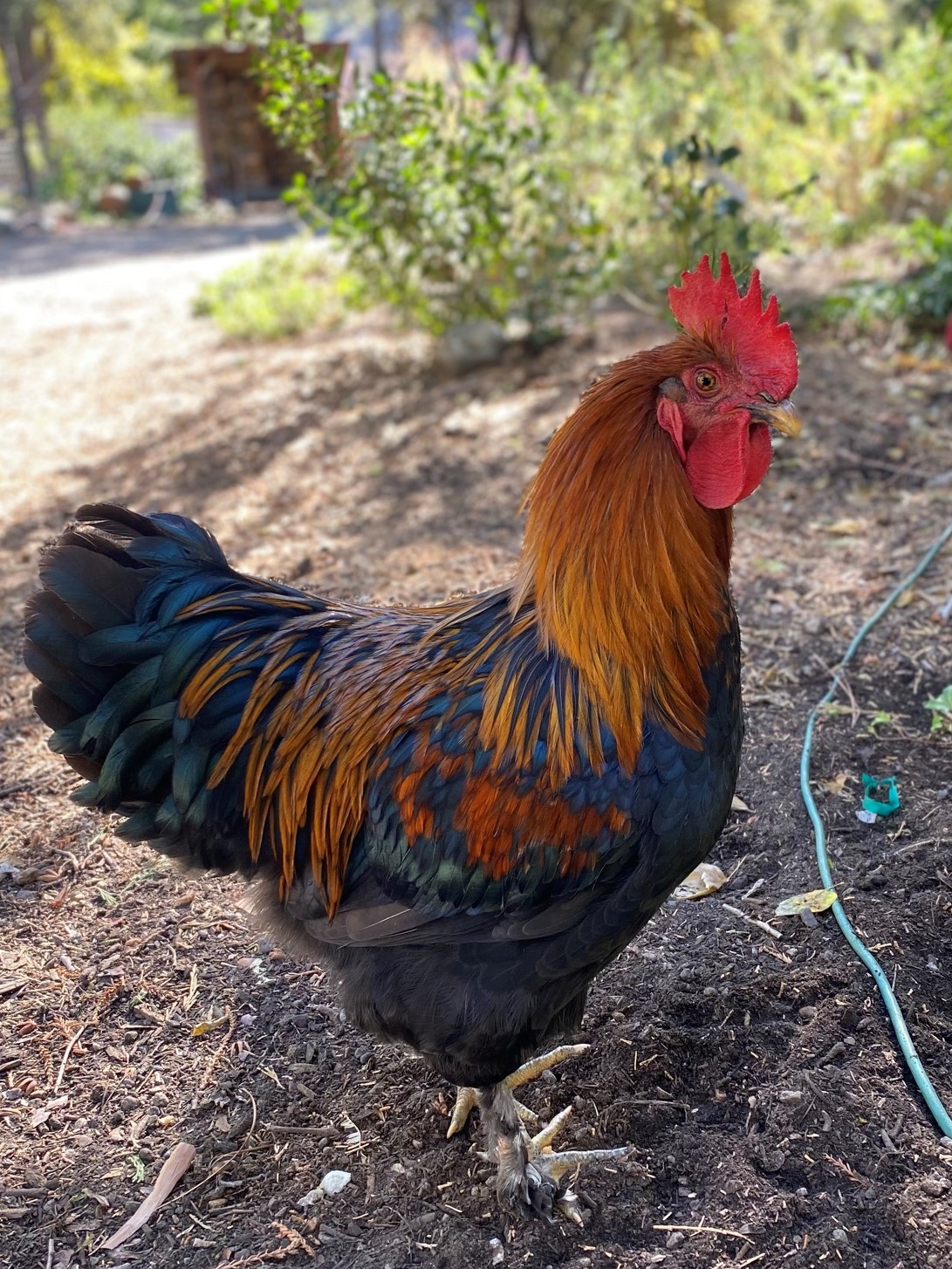 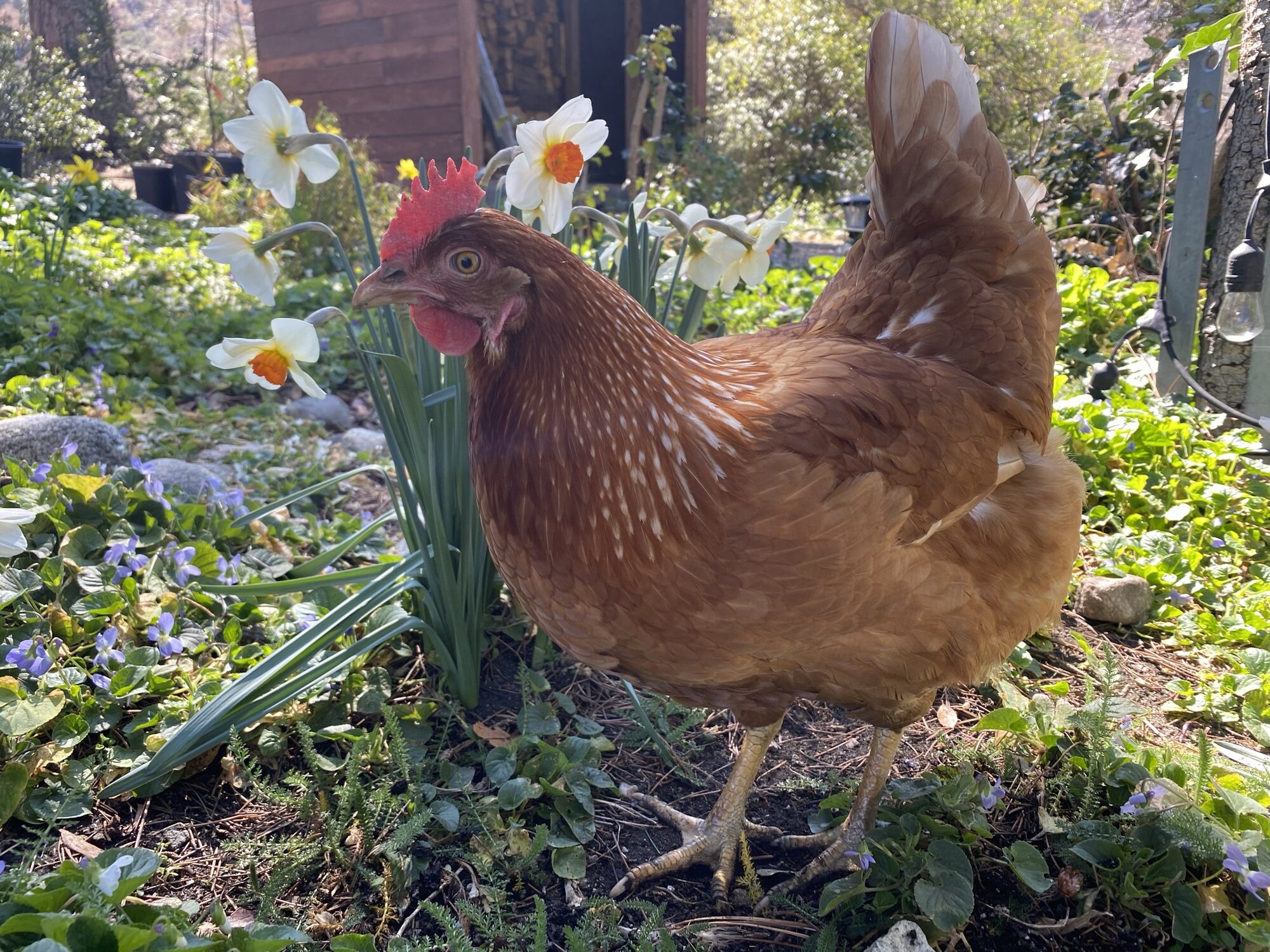 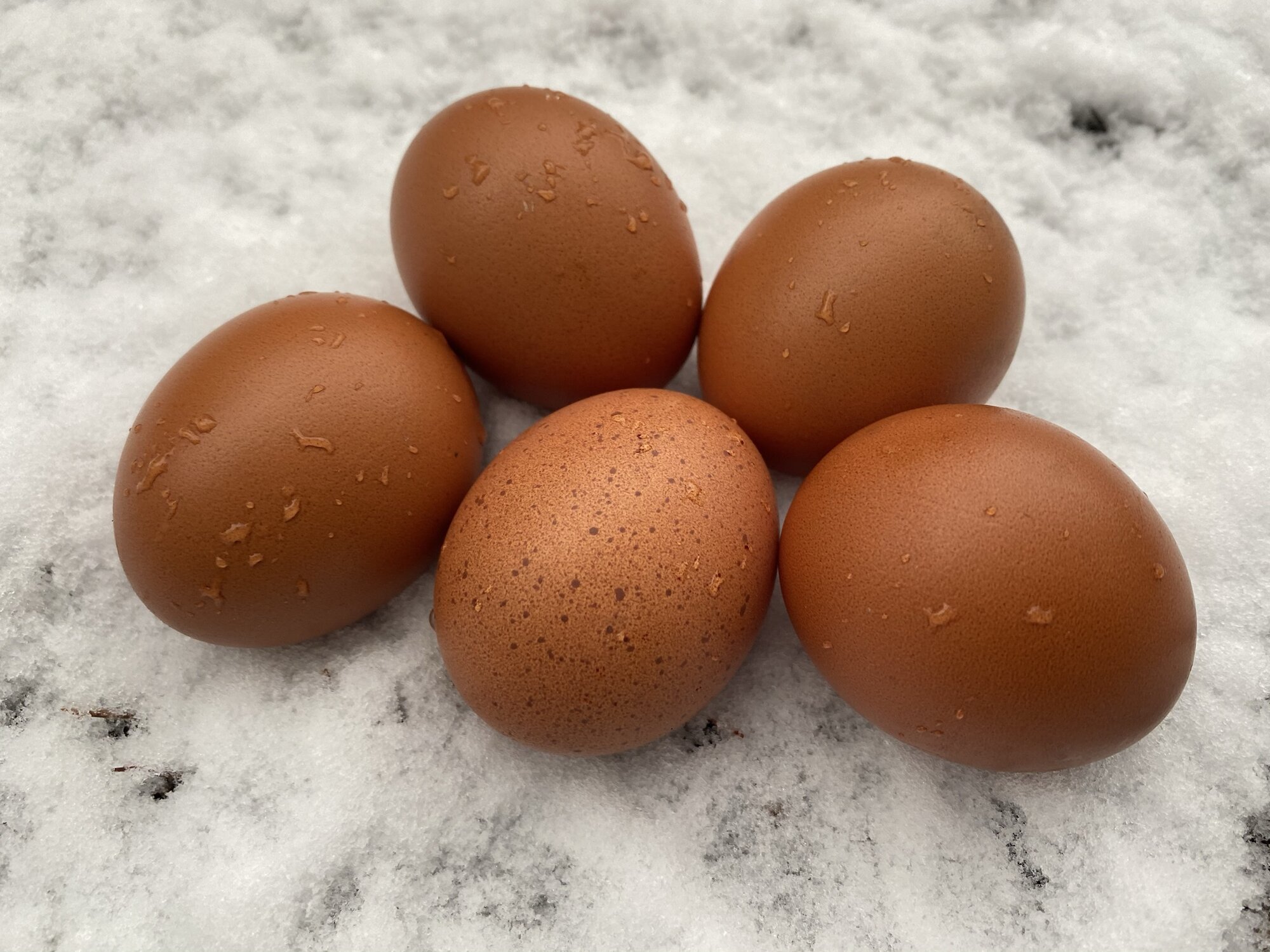 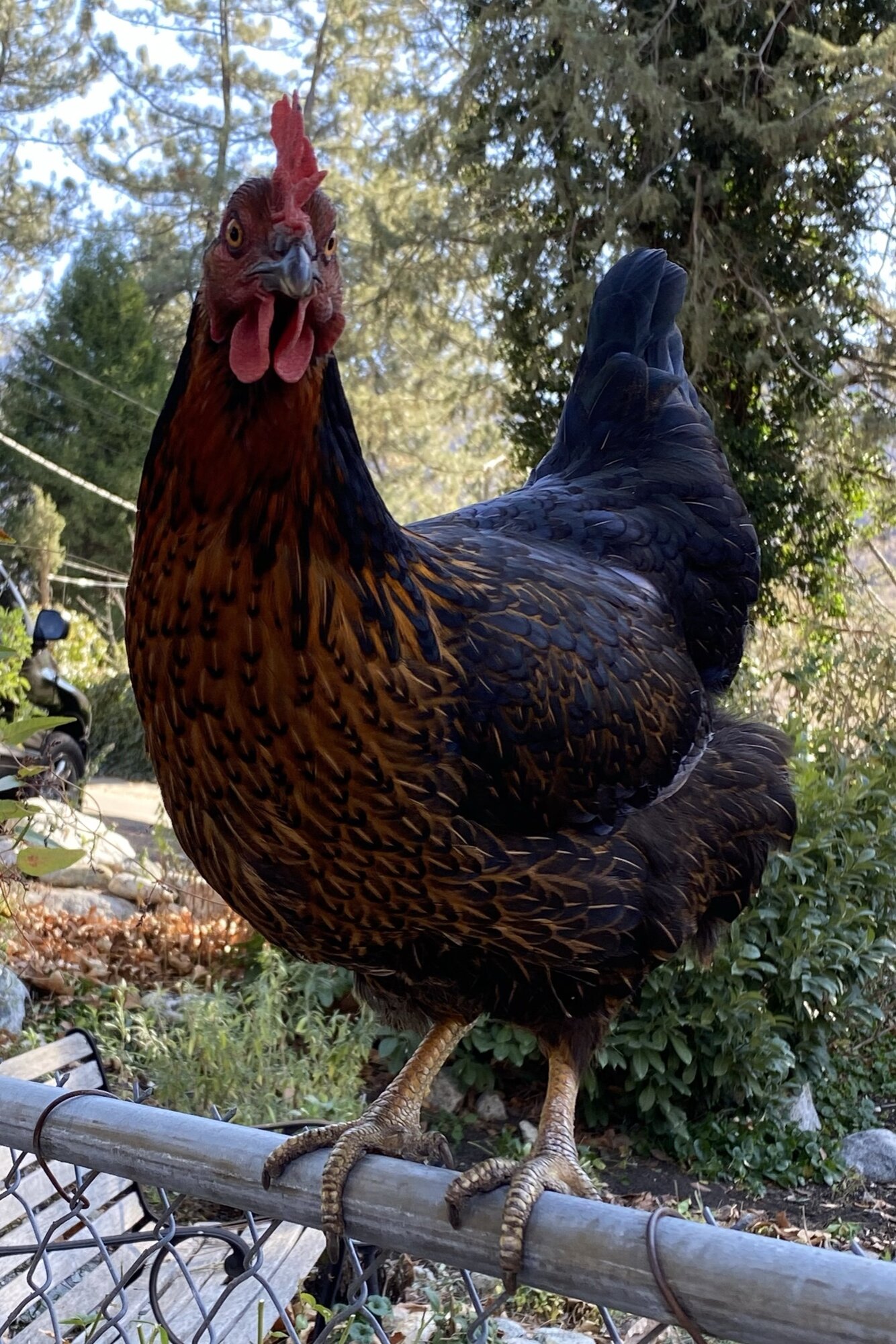 What breed should I make?
2

P
SOP wise how are these Black Copper Marans looking?