My chicken is about 6 months old. He was sick for a few months with gurgled, raspy breathing. A lot of my flock also had the same symptoms, sneezing, raspy breathing at night, mucous. Some had MG and coryza, but I do not think he got it.

However this one had no mucous and no mg/coryza symptoms. Just like many of the other sick ones, it is a dry raspyness, not mucous. He also some days didn't want to leave the coop, and would only leave in the early afternoon which is very strange and would sleep all day. Some days he had very high fevers, i had to give aspirin to get him to eat, and he would just want to sleep all day.

Some days I noticed his throat was red while he had the raspy breathing. The spot where it is red is exactly where there is an internal vocal cord that is where the raspyness is coming from.

Fast forward to today, he is no longer making noise when breathing, so he seems to not be sick anymore. However, the red throat has returned just recently. It wasnt red like this all the time. So any ideas on what it could be? His behavior is totally normal otherwise, eating and energy is normal, just the red is returned.

You can see the red in the picture. 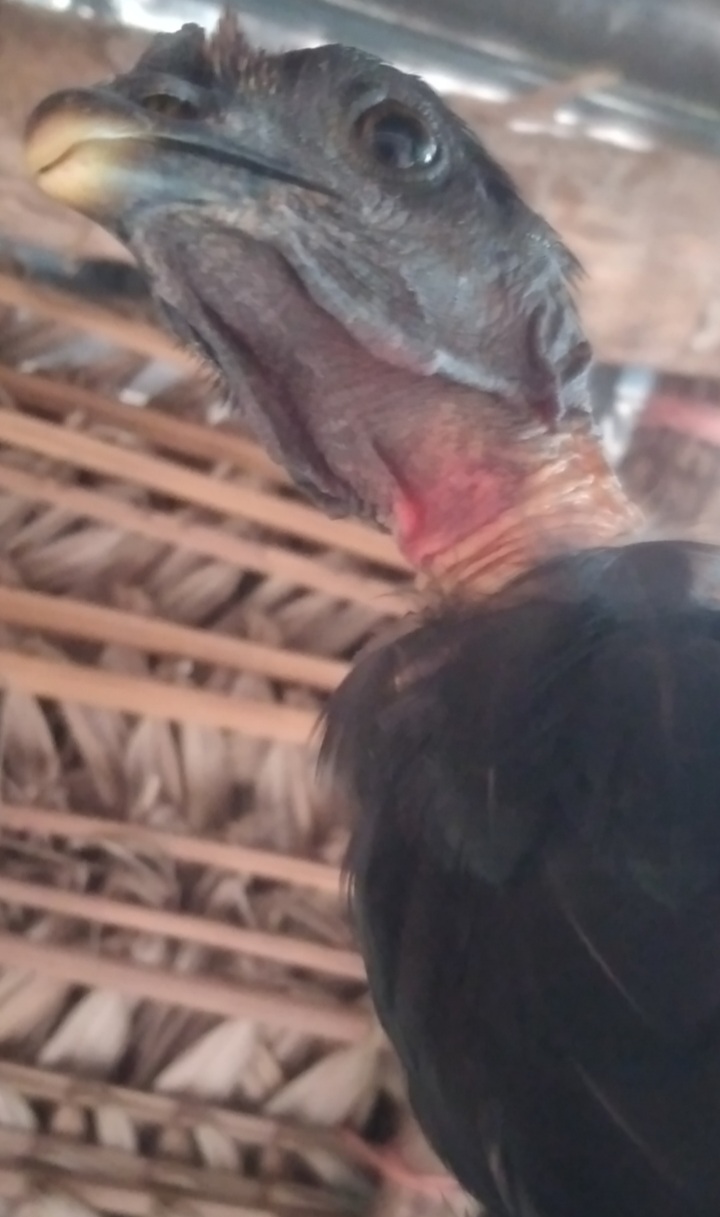 That is interesting. Roosters are known for their red skin, so if he's acting healthy otherwise, it may just be natural coloring.

What could be causing these respiratory problems
2

I can hear my rooster breathing
2