I have a Golden Laced Wyandotte named Copper. I thought she was a she until recently. She's about five weeks old. His/her comb is a lot bigger and redder than the others, and he/she is really aggressive. Any time I reach my hand in there, Copper pecks it hard, and not out of curiosity. Here are some pictures. Also, how do I get Copper to be nice? I'd much rather have a nice rooster than a mean hen. She/he always chases the other chickens, and acts worse than just pecking order behavior. In past flocks, I've had roosters, but none have been mean or aggressive. I've already tried feeding food from my hand and not doing anything that they would associate with bad things. Thanks!
Copper as a chick 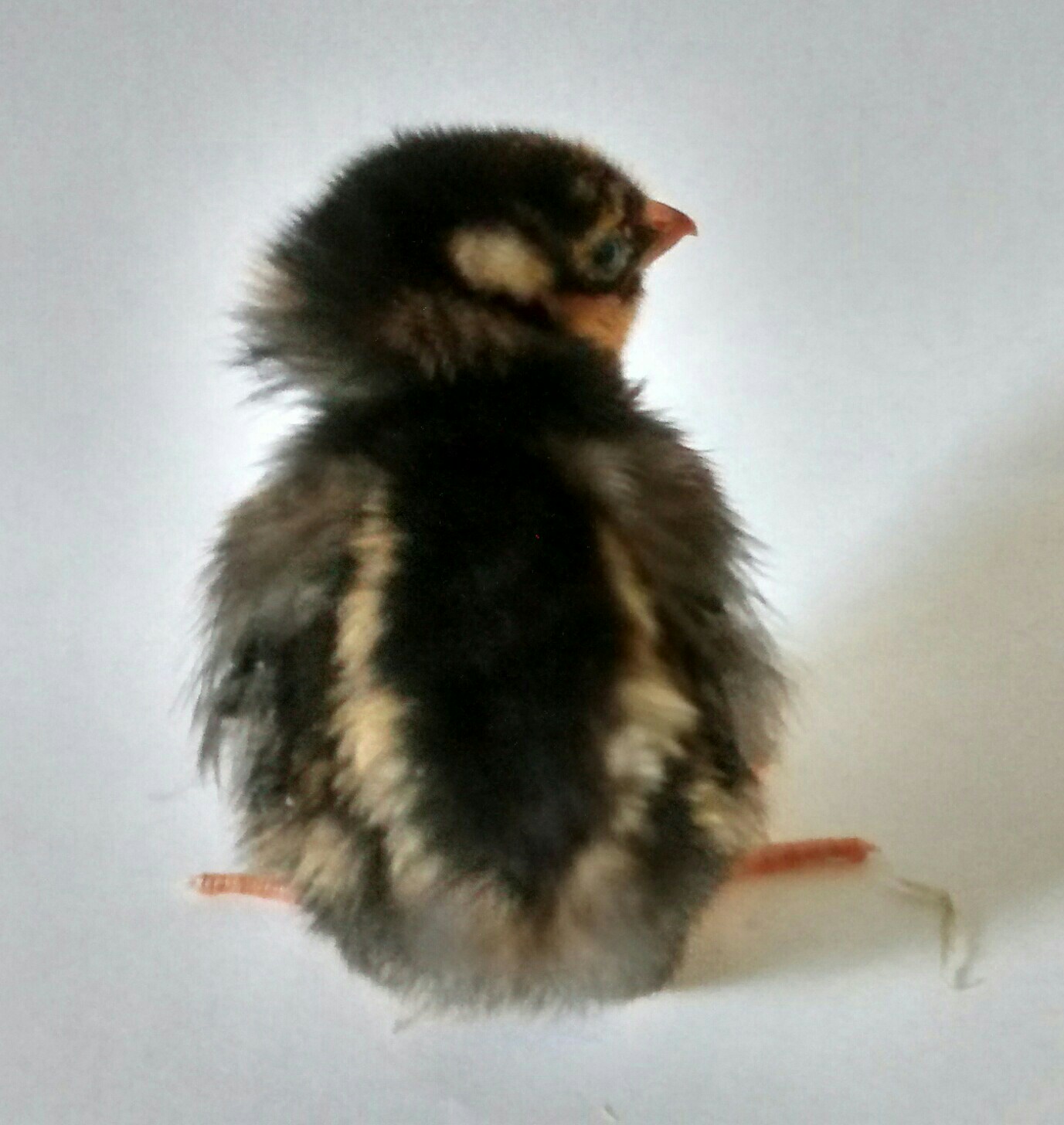 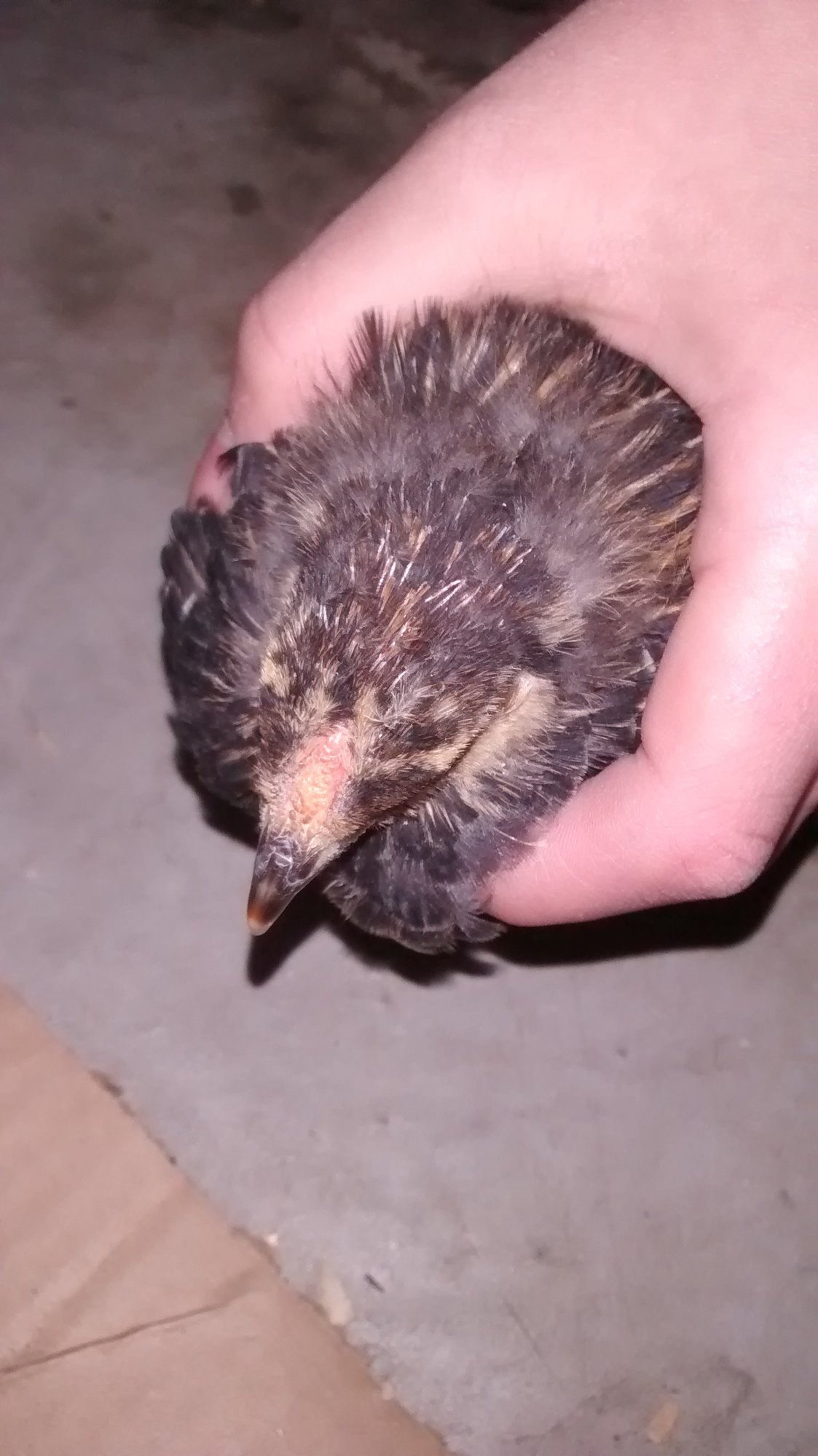 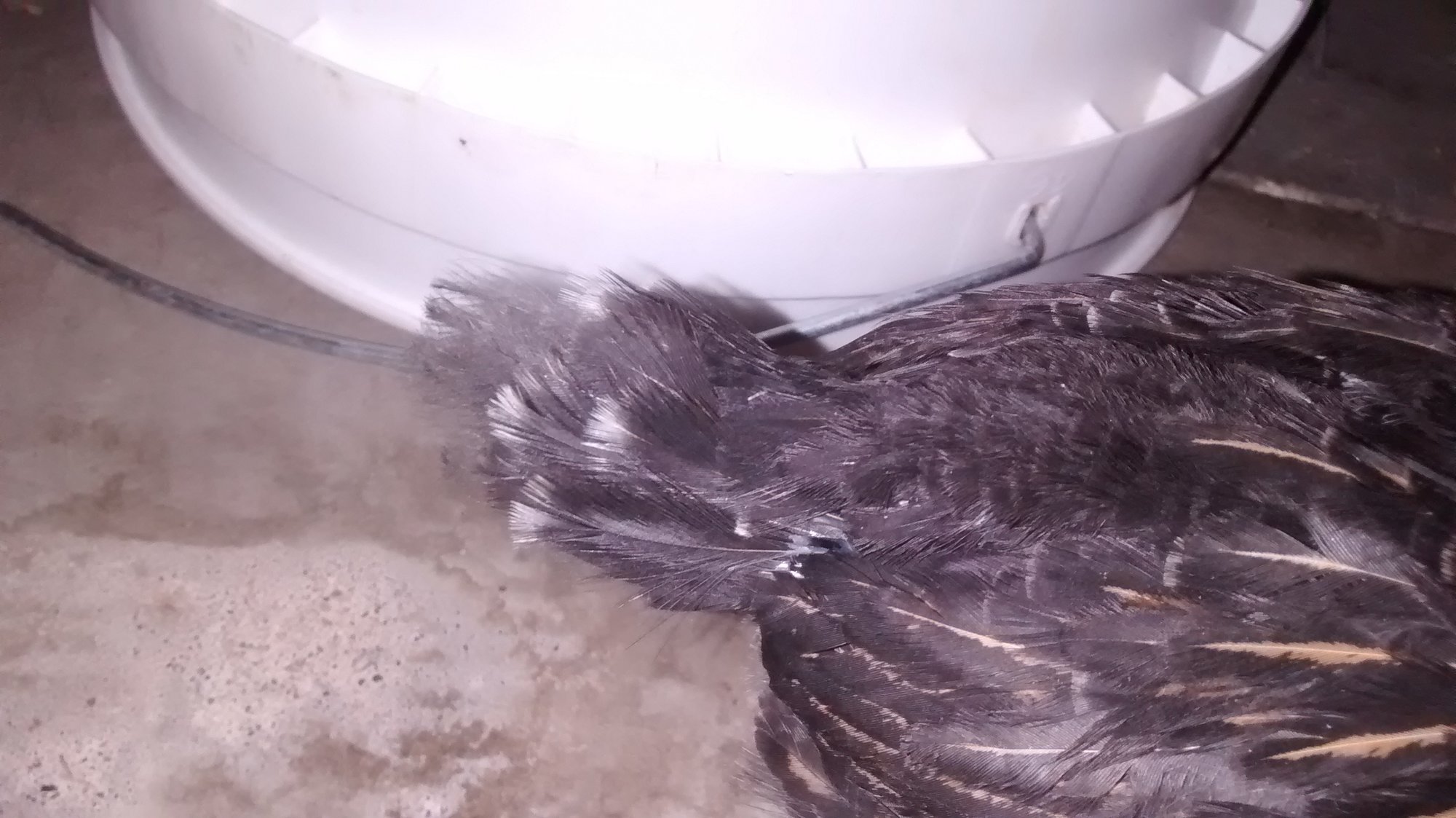 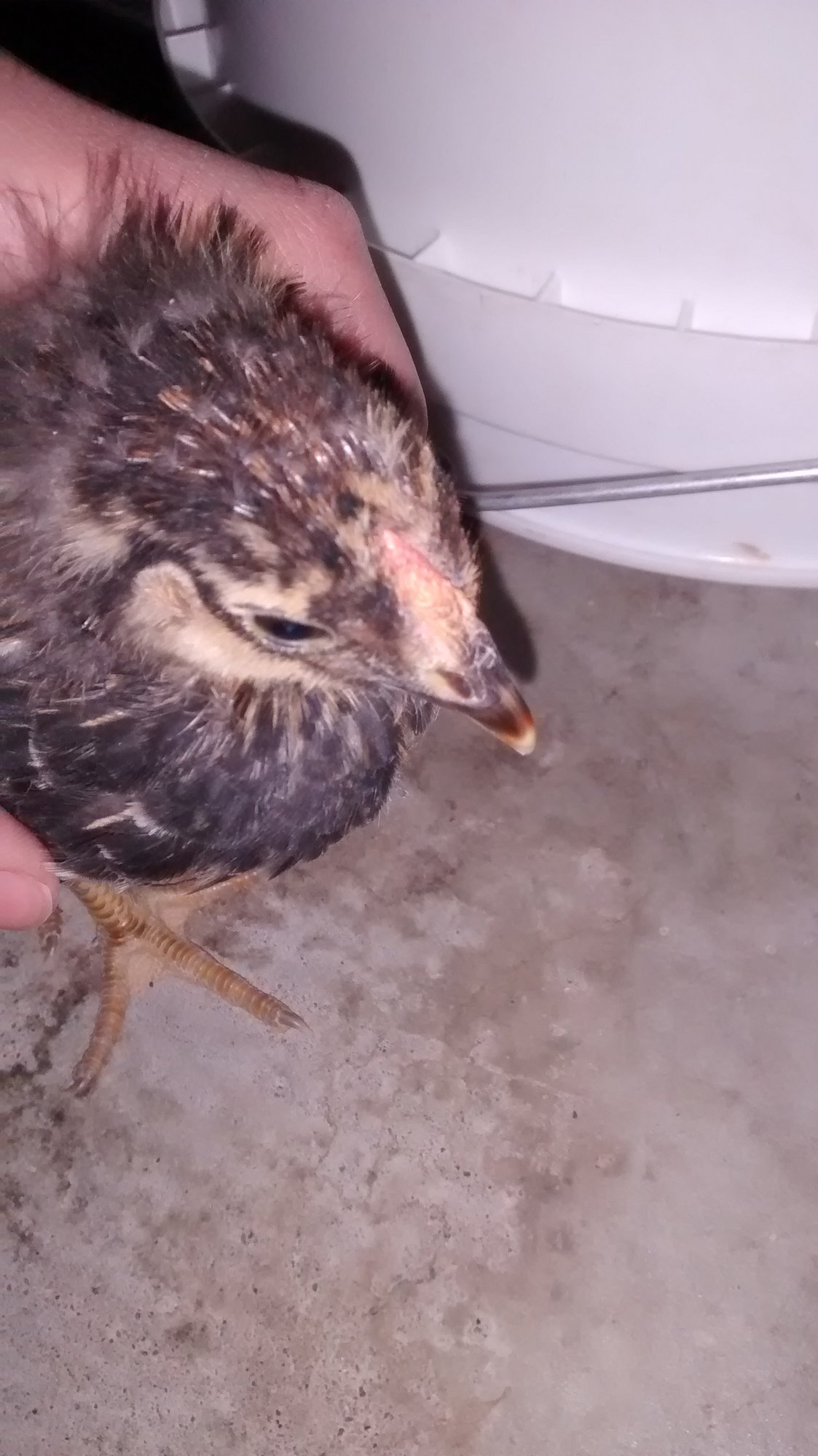 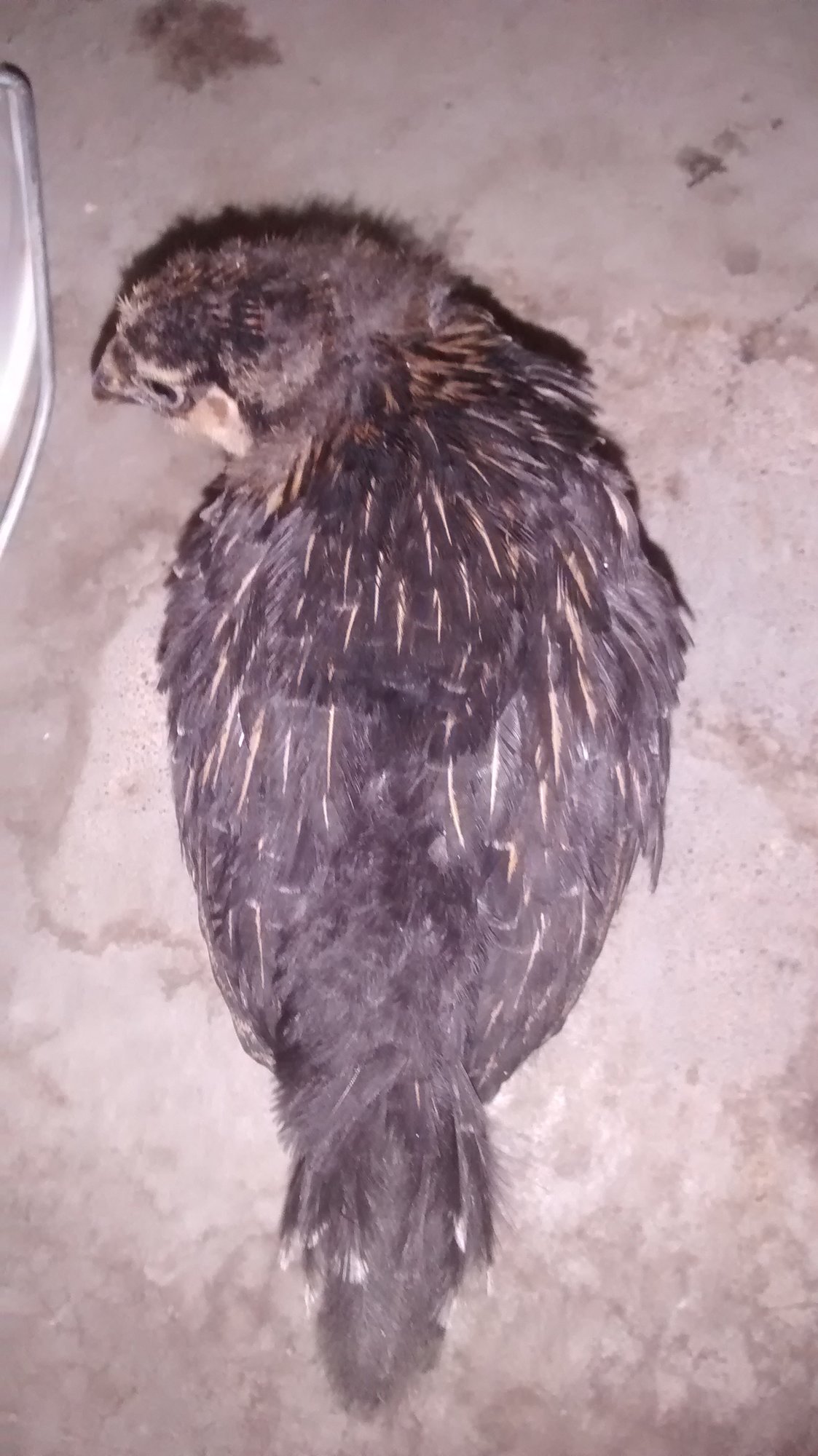 Looks like a pullet to me at this age. Post new pics in a couple more weeks.

It's a little young. Could you wait a week or two? And when you take more pictures, please try to take pics on natural daylight, without flash. It distorts the coloring on the comb.

sometimes they will peck if you have hand fed them treats. Keep doing it though cause they will learn, and stay friendly!