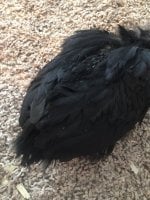 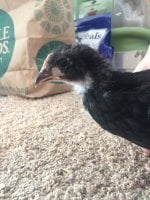 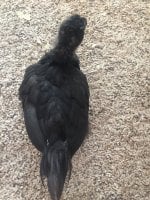 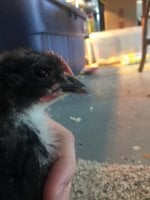 these austalorp chicks are about 3-4 weeks old, they are all sexed as hens but we have a sneaking suspicion one may be roo. I'm no good at this so I was hoping for some more experienced opinions. (Note the pictures are of 2 different chicks)

One cockerel and one pullet based on face pics. Does the long feather tail belong to the chick with the shorter comb?

aglandaetap said:
One cockerel and one pullet based on face pics. Does the long feather tail belong to the chick with the shorter comb?
Click to expand...

Yes, the long tail in the one with he short comb.

Slinkykat said:
Yes, the long tail in the one with he short comb.
Click to expand...

Thought so! That's the girly girl one.

The first chick kinda looks like a cockerel, the second is definitely a cockerel.

aglandaetap said:
Thought so! That's the girly girl one.
Click to expand...

that would stink, thanks for your help though

RoostersAreAwesome said:
The first chick kinda looks like a cockerel, the second is definitely a cockerel.
Click to expand...

I've asked about one of these birds awhile ago in another thread, but I wanted to Check in now that they're older. They're about 10 1/2 weeks old and there's only two I'm unsure of. 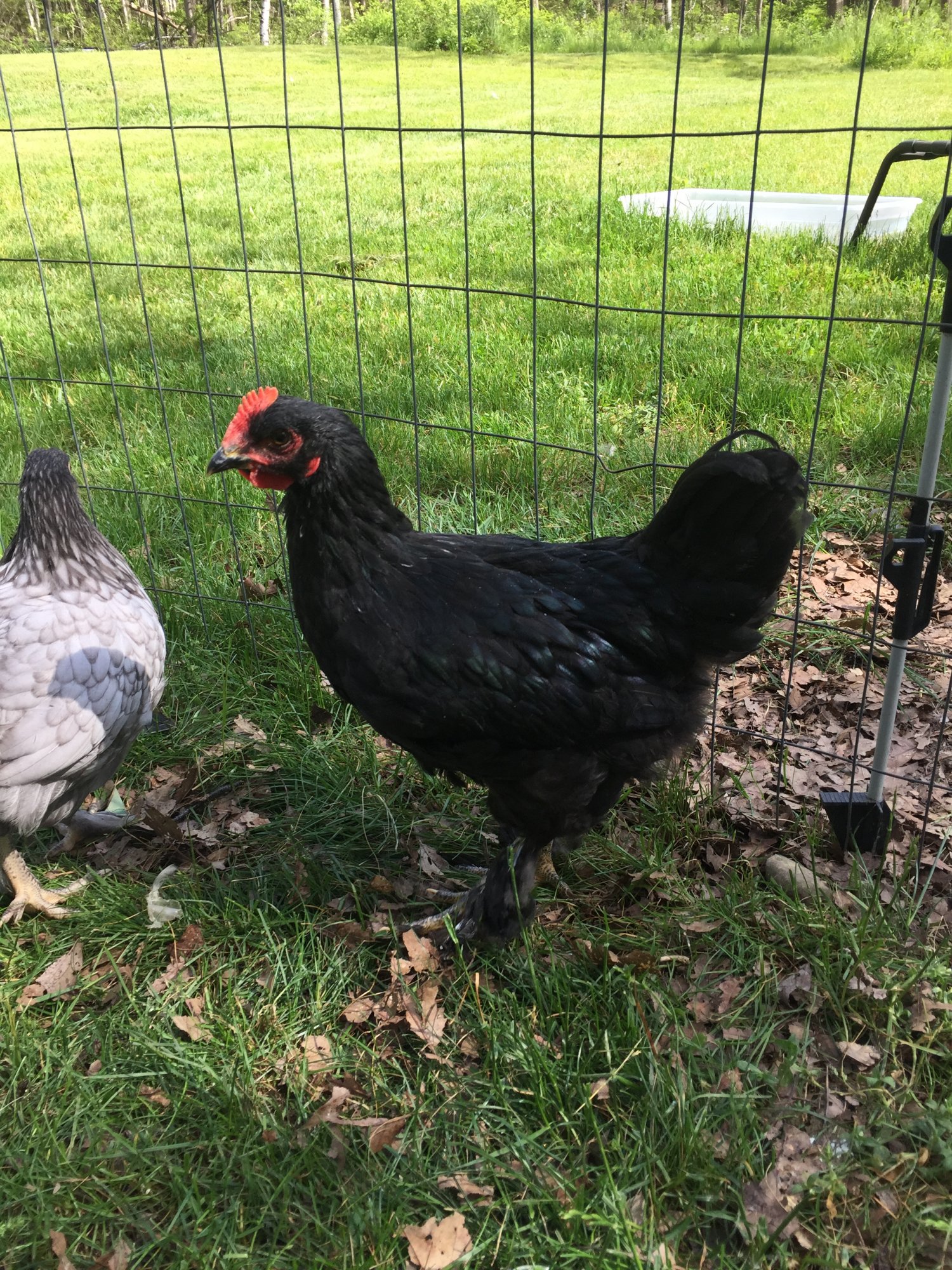 This is "Cleo" or maybe "Leo" if she turns out to be a he. She feathered out rather quickly as a chick and doesn't seem to have any pointed saddle feathers developing anywhere. "She" hasn't started crowing yet like my for sure cockerel and they hatched at the same time. "She" also picks fights with the roo sometimes but also picks at the other hens when she wants them to do something. 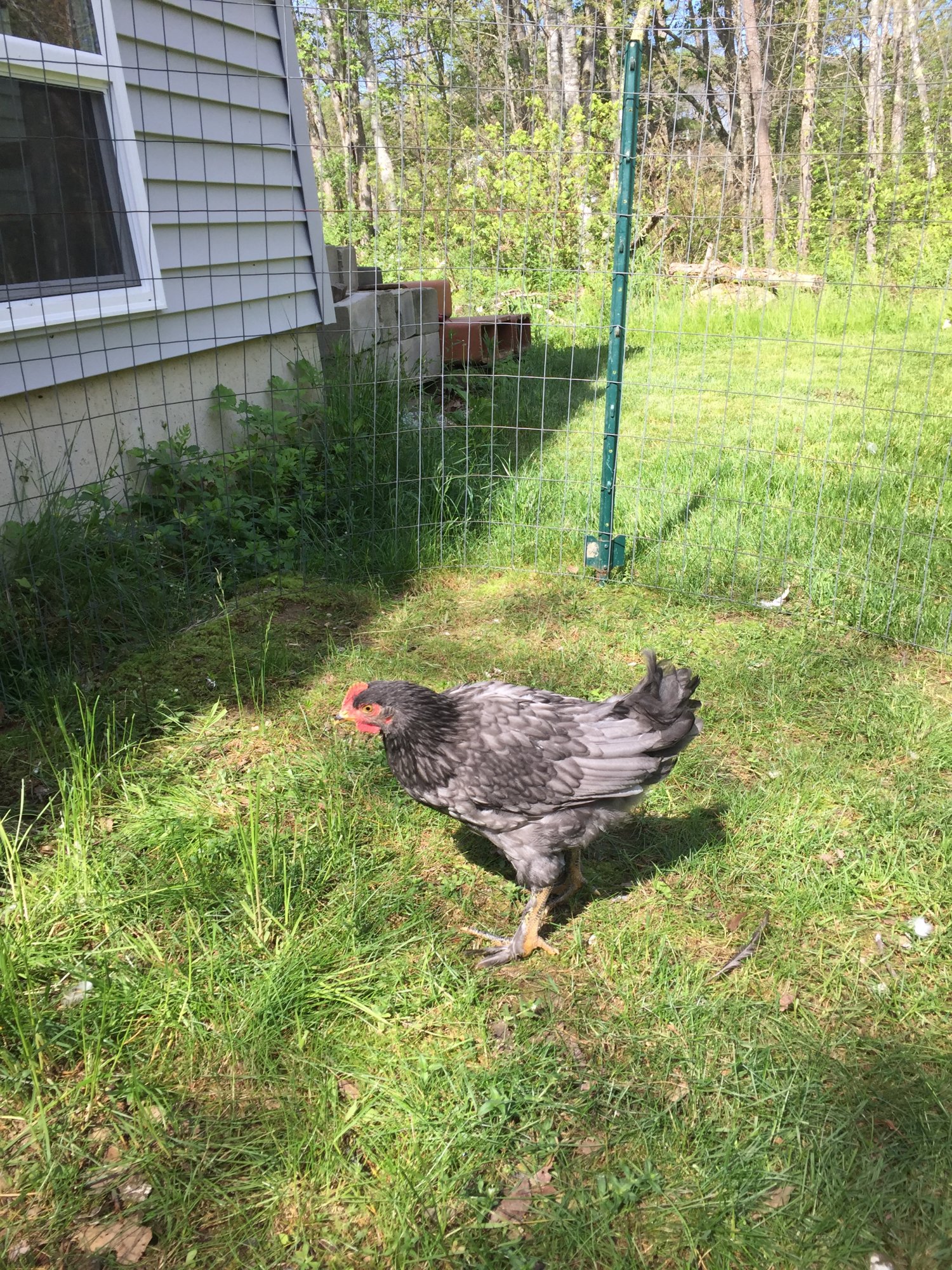 This one has no name. Feathered quickly as a chick. It was about to run in this picture so the posture is a bit funny. This one doesn't really argue with anyone and is pretty paid back. Also no crowing and not showing any sign of saddle feathers. 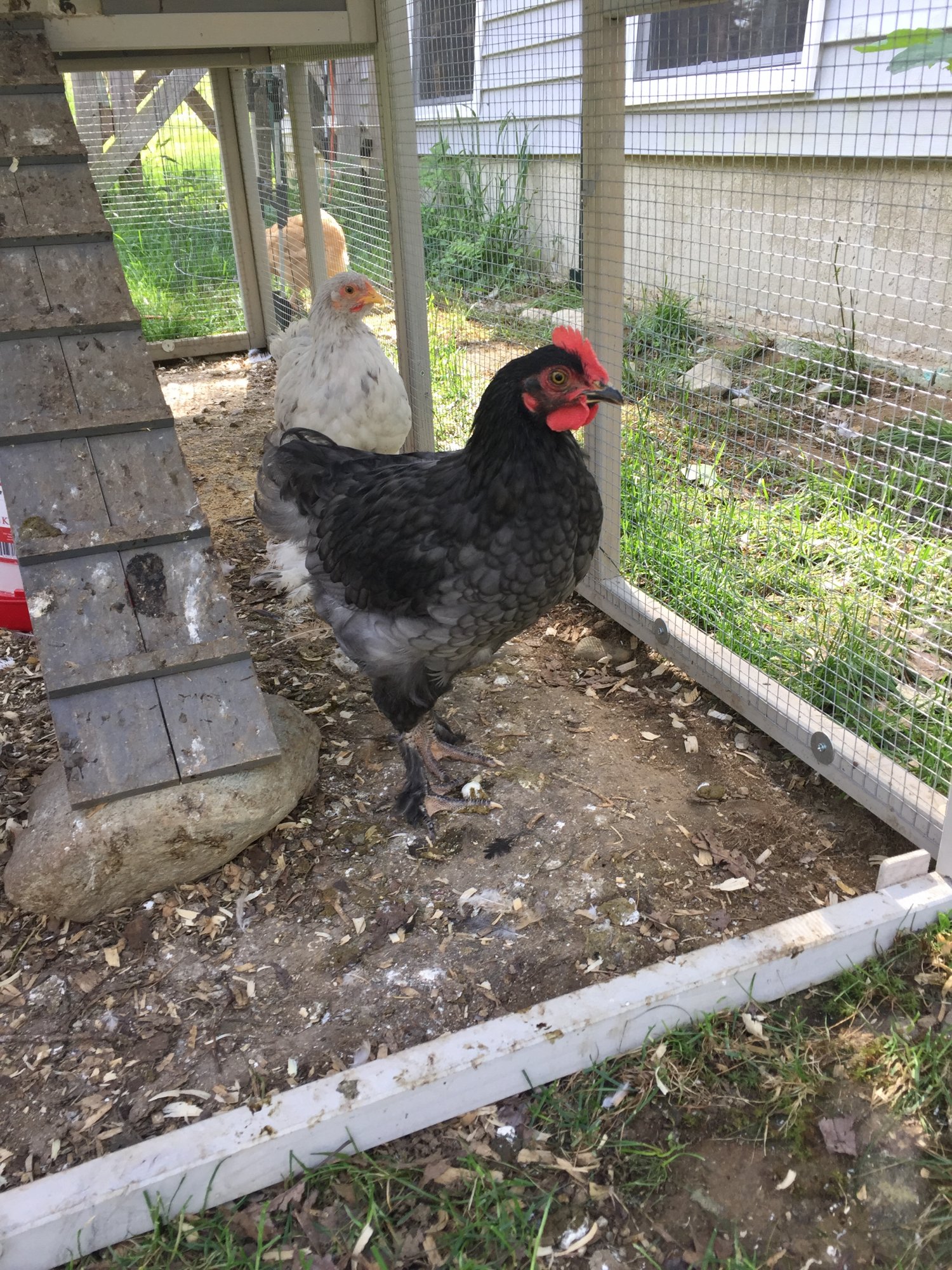 THIS is "hei hei" my kids named him after the rooster in moana haha. He crows morning noon and night and has distinctly pointed saddle feathers developing and feathered very slowly as a chick. Bare wing bows and slow tail development as I've read is typical.


Is there a chance my other two are girls? I won't be upset either way but hoping for more girls

Need help confirming the gender of these chicks!