I hatched eggs two weeks ago (long story, only 3 hatched - lesson learned) but of the three. I had this little white (though might be splash cause her skin has patches of dark). When I first saw her I thought she looked a bit weird but kept my speculation that she's rumpless to myself. Now two weeks on - I am sure she is rumpless. (Per the picture)

She has no tail feathers and literally no tail.

What I first thought was her tail nub thing was actually the top of her vent ( :O ) so she has absolutely no tail and her butt is bald from constant pasty butt - its come second nature to wake up, wash her bum, go to work, come home, wash her bum (she enjoys it now and goes to bed). I haven't got a photo of her backside but topside, you can see her polish hatch mate has a very visible tail (When I get home tonight I'll wash her bum and update here with a photo.

I've tried to read into the rumpless-ness mutaion/gene stuff but a great site I found was too technical for my simple mind, Im still trying to work out chicken colour genetics. I just want to know if its common for a chicks to be born without their tail? As weird as that sounds. And if its hereditary?

Last thing I would like to know is there a future good life, does anyone know of a tailless chook in adulthood or is this issue prone to health problems, laying difficulty etc?

BTW: I've given her a temporary name of Cutlas the Buttless.

It can be hereditary or a mutation. Yours is likely a mutation unless she has at least one rumpless parent

I wonder how a polish got rumpless? That's cool!

What was wrong with the incubator? Sometimes tramatic incubating can cause this mutation. In one of my books, there was a study where scientists had gently vibrated 1000s of eggs and found that a certain percent (maybe 3?) We're rumpless without it being hereditary

I don't think there was vibrating but Im sure the humidity was too high during incubation (teetered around 60 then 70+ during hatch). The incubator tilts every 2 hours - there might be vibration when that occurs.

shadowfiredingo said:
I don't think there was vibrating but Im sure the humidity was too high during incubation (teetered around 60 then 70+ during hatch). The incubator tilts every 2 hours - there might be vibration when that occurs.

I am still waiting for the breeder to get back to me about any of her chooks being tailless (though Im sure she would have mentioned it as a selling point)
Click to expand...

No, I didn't expect yours to be vibrating, especially that much. It was more of an example for what could be considered dramatic incubating

I have hatched out three rumpless chicks so far and one made it to 18 weeks and processing, another I had to cull at less than 9 weeks. One has thrived and now lays eggs. Her name is Tailless. I will not be breeding her though, and don’t see how this is at all a selling feature. All my rumpless birds are/were runts the cull and bird that went to meat production had chronic pasty butt, failed to thrive, and were pecked on (until tailless decided to join my meat bird breeding flock, with girls and a rooster twice her size, go figure!) 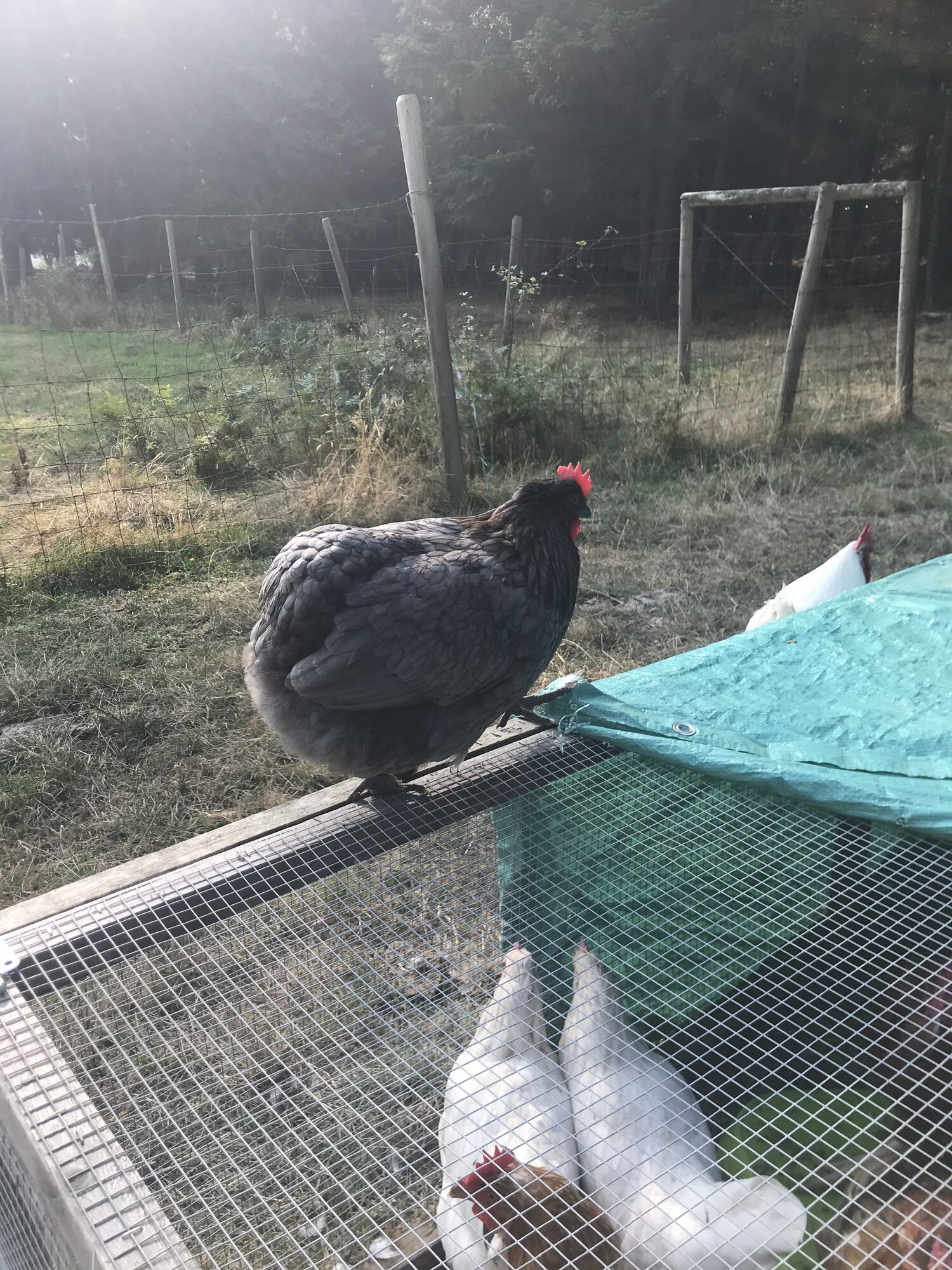 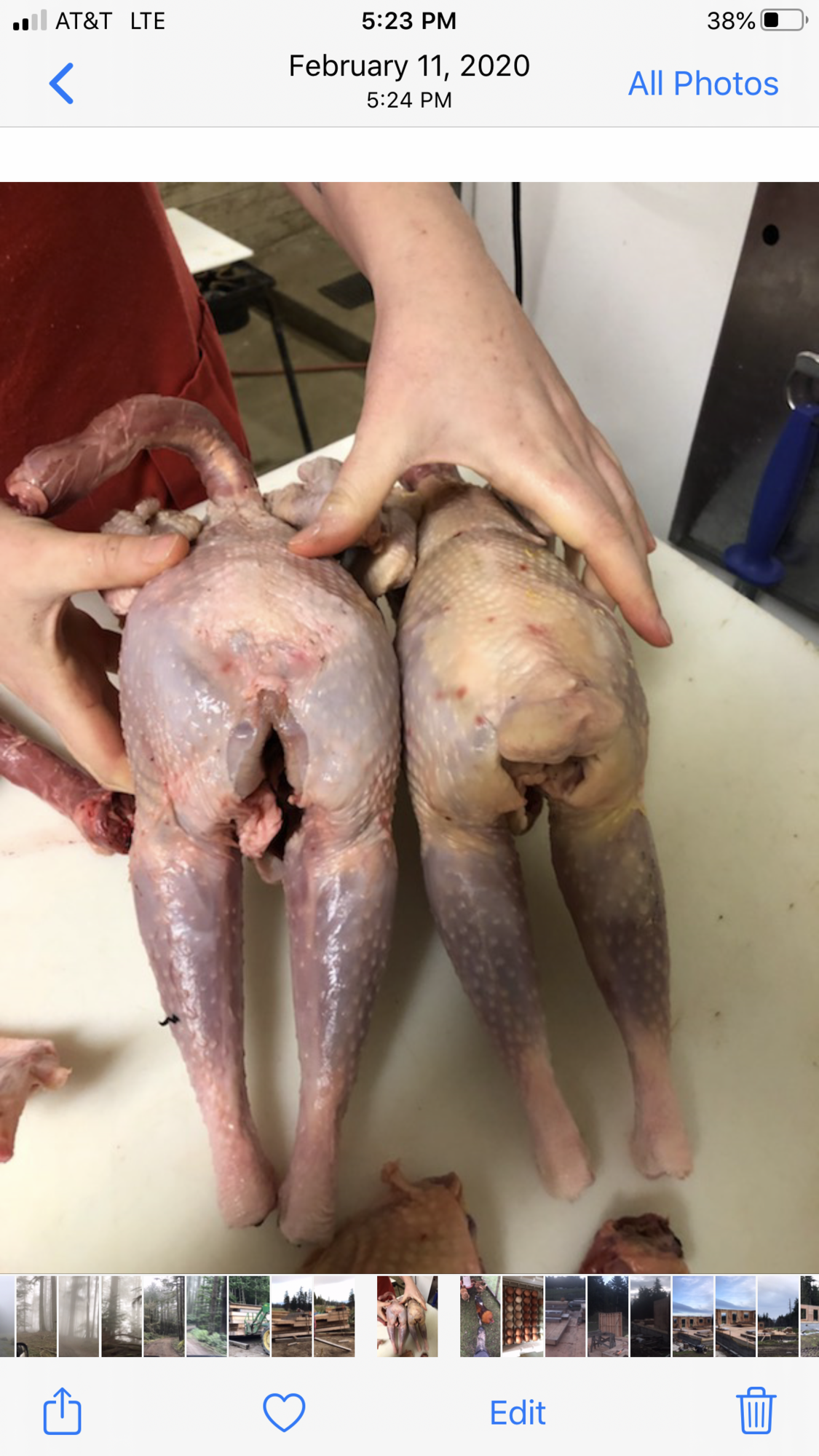 Some people really like rumpless birds and will specifically try to buy eggs or chicks with that possibility. I do.

I think they're cute, but I was unaware of the health issues and problems associated with it. You learn something new every day

Rumpless Game With Tail! What!?

Rumpless Chicks, Are they Rare/Special?

IS THERE SUCH A THING AS A 'RUMPLESS' RIR ??

Anyone know what a top hat Polish is that has
2