So I went into the barn one day it was rather cold but not freezing temps, I saw one of my older chicks(2 years old) standing alone and she was all puffed out, i noticed her comb was very pale and the first thing i thought was that she was cold, so i wrapped her up in my jacket and carried her back to the coop and told her to stay in there and get warm. I did some things around the barn and went back in the coop and noticed she was no trying to get in between my feed bin and the platform I feed the hens on. So i picked her up and I put her in a nest of straw and tucked her in sort of speak. I started doing my chores in the coop and noticed the other hens were bothering her and she was not moving. So I decided to take her in the house with me and warm her up. i put her in a dog create and put down some towels, she was very wobbly and not really moving to much she was all puffed out still with her head tucked into her breast. This is my same hen that has been egg bound 3 times and I have managed to pull her threw it. This time it seemed different there were no signs like last time, she was not pushing or bleeding her vent was not swollen, in fact i could hardly see her vent, she lays huge eggs. So i treated her the same way as I did before just in case. I put her in a warm bath of Epson salt, massaged her abdomen and try to get some oil up into her vent to help with pushing the egg out if that was the deal. I took her out of the water and dried her up wrapped her in a dry warm towel and put some water and oyster shell crax in front of her with some food as well. She pecked at it for a couple seconds but it was like she did not have the strength. The next morning she was not walking or moving much but her eyes looked more alert and I talked to her and gave her fresh water it did not look as if she drank any. i told her I had to go to work and I would be back. When I came home she was gone. I am not sure what was wrong with her and i hope I did every thing I could of to make her comfortable and to help her get better, which obviously did not work. I guess it was not enough, wish I knew what happened she was one of my favorites, she always came running to me and laid some huge eggs, I miss her already, i am so sad. Any ideas as to what may of happened? She was the darkest one of the two on the create and one of the six babies. 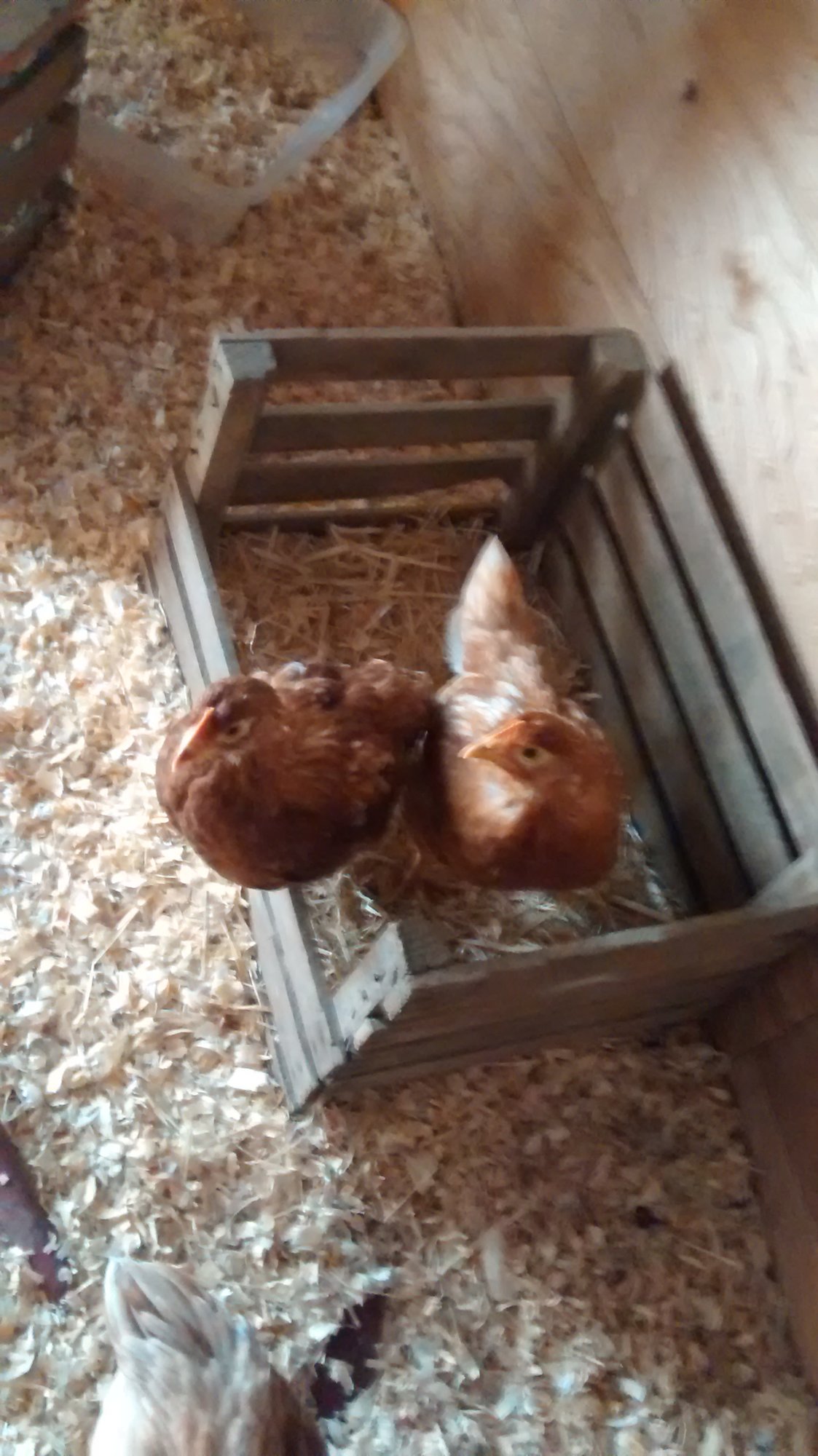 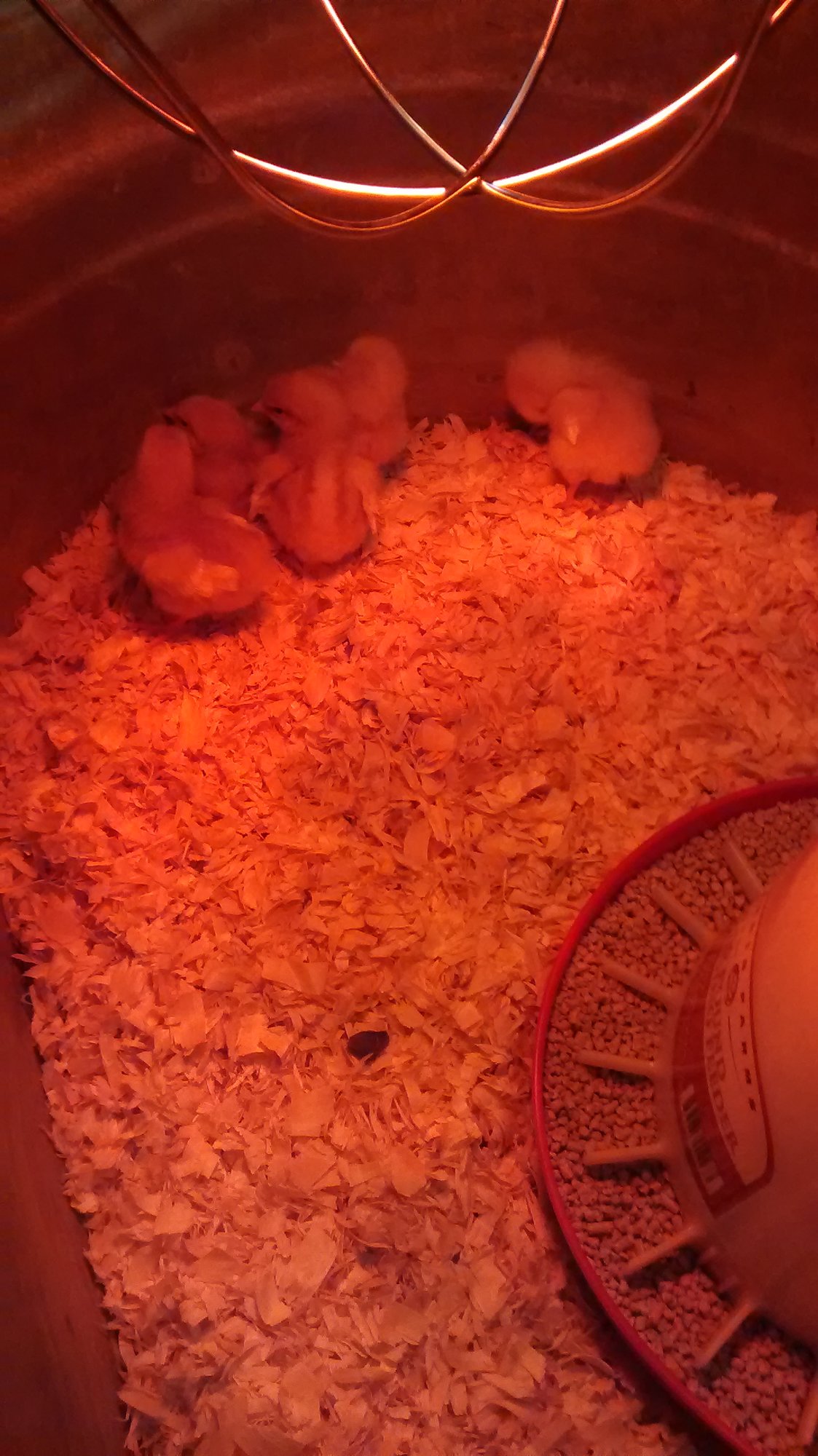 I'm sorry you lost her. You can send her in to your state lab for a necropsy, that would tell you exactly what was up.

So sorry for your loss!

With some further thought, I might hazard a guess that she succumbed to egg yolk peritonitis, where an egg breaks inside and causes an infection.
She looks to be a red sexlink hybrid, you say she lays large eggs, and she's already been eggbound 3 times at 2 years of age. Sometimes the laying hybrids do succumb to issues related to their large egg size and frequency.

What a bummer. I'm sorry for your loss. It sounds like you did everything in your power to help her. Sometimes there's just nothing you can do. Sending her in for a necropsy is great advice-- that way you will know what happened.

I’m sorry for your loss

I’ve lost hens bc it’s been warm and then BOOM cold! Here in Ohio a few weeks ago it was in the 70-80 range and then this week it has snowed and gotten about 15 f out. Ik many chicken keepers around here that have lost part of their flock

O
Enlarged area below the Vent discovery and results