Wonder if someone knows if this is a Silver Sebright chick?

We dont know his breed he was extra in our order of chicks. I have viewed hatchery photos many times and this is closest chick they sell.

First photo was when 3 days old 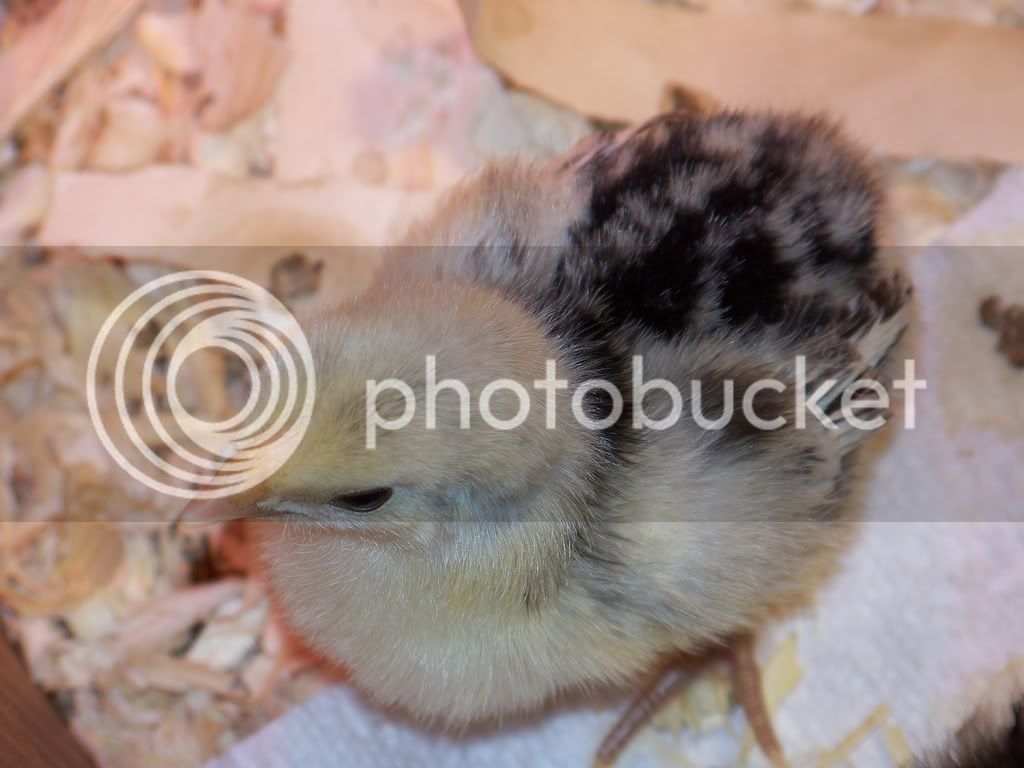 The other photos are at 10 days old. 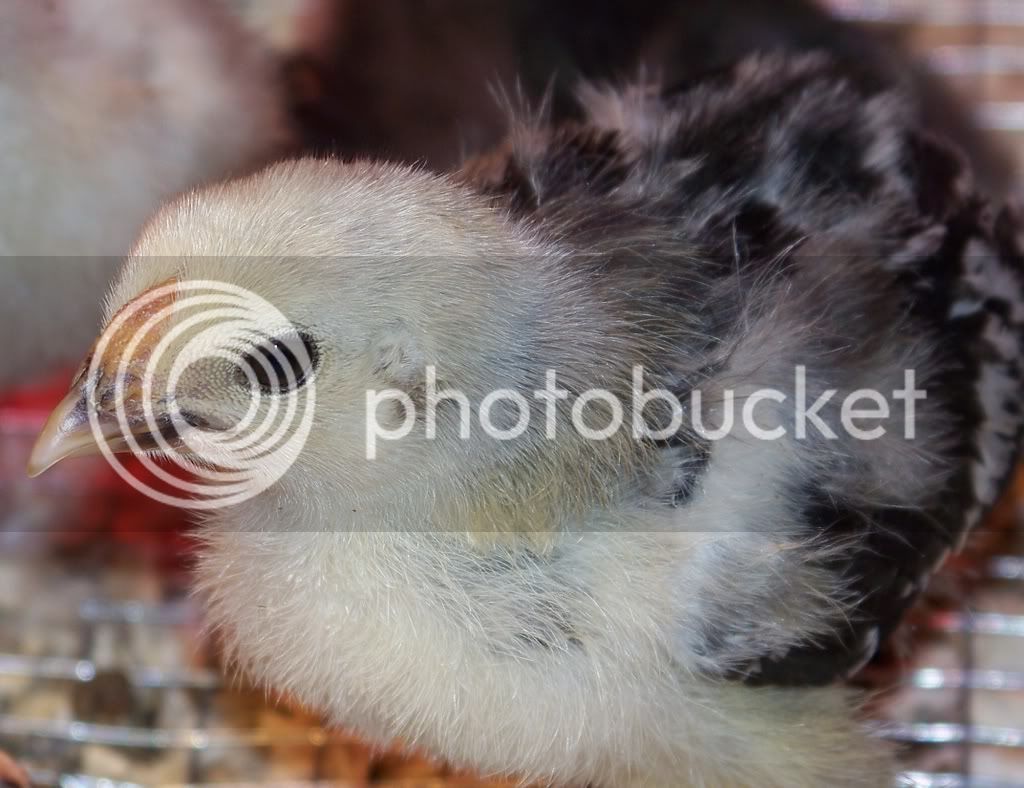 What has me really puzzled is this chick is very large. Almost double the weight of some of the fellow silkies and cochins. Quickest to mature in the group with feathering. Fairly long legs. Very lively, active, and outgoing.
*nothing docile about this one*

From what I read Sebrights are very small. Also when I look up photos of other peoples Sebright chicks already show nice lacing with first wing feathers. Would this mean (If he is a sebright) that he will not have good lacing as adult?

What color are the Legs? It could be a silver spangled hamburg.

Sebrights and hamburgs should both have slate legs. A sebright would be the size of silkies and all that, and it would have a darker face. I cant really see the color that well, it almost has a barred look to its wings. Can you get a zoomed out pic of the whole chick from the side? I am also going to say hamburg, but just to be safe, I would like to see another photo. I also say its a boy.

wow that was quick guys...thank you soooo very much. I have been looking for 10 days and could not figure it out.

okay....that makes very good sense Hamburg *they do carry this breed at hatchery* I kept thinking bantam because that is what we order...*I was thinking inside a very tiny box* but I guess they give freebie of what ever they want.

I saw quickly the hamburg are 4lbs so that also makes sense. (smaller standard) mmm for sure not yellow shanks. my inexperienced guess is slate coloring. hopefully this photo shows his wing barring and his leg coloring a bit better...he is all over the place tough to get a good photo. also ear lobes appear white. I read somewhere that sebrights have purplish red earlobes. 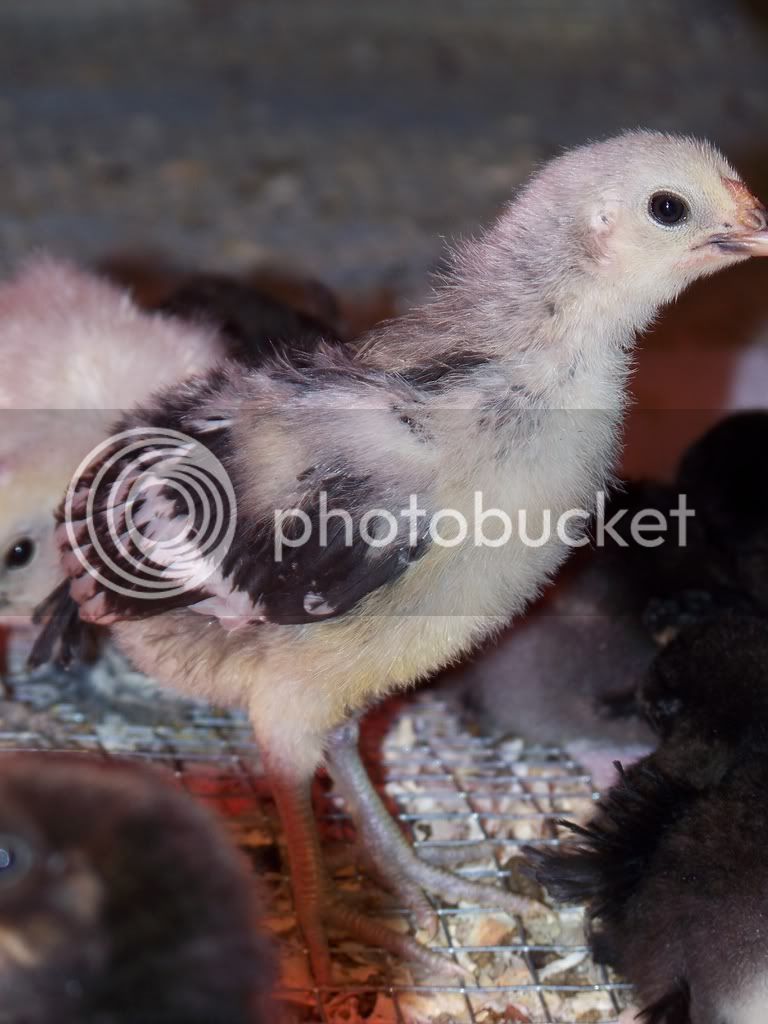 I can gladly try for another photo of him...later tonight.

if someone could tell me their experience with hamburgs esp Roos personality. Our daughter has grown very fond of this one...and well.

our setup is : we have coops with covered runs and daily free range (on good weather days). *only 1/2 acre* fenced.
are they prone to fly the fence?

thank you very much guys!

It is a silver spangled hamburg. Hamburgs are great flyers, most are flighty, but since he is more like a pet he should be calmer.

wow thank you so much. I greatly appreciate the time and help to figure out what little fella is.

okay well maybe get lucky and he will decide to stay in fencing with the girls.

I guess all we can do is give him a try and see.

Is my Rhode Island Red Luna or Lou?