I had what I thought were two Rouen ducks , Two Pekin ducks so I knew to sex Rouen you go by tail feathers, head coloring and beak coloring ( I have two females) then sexing Pekin , you mainly just go by the tail and the presence of the drake curl appearing again two females, however their tails would curl one day and be poker straight the next
They also turned all white later they kept looking filthy even bathing all day until I realized they wasn’t dirty they had brown feathers under their white ones making them look filthy they are mixed with Rouen no doubt , one tail curls more often then the other but they are now almost 20 weeks
And I’m still not sure if one is a drake or not

Drakes get a whisper type quack and hens keep their loud quack in the breeds you mention.

Is there a difference in their voices? Can you post pics? 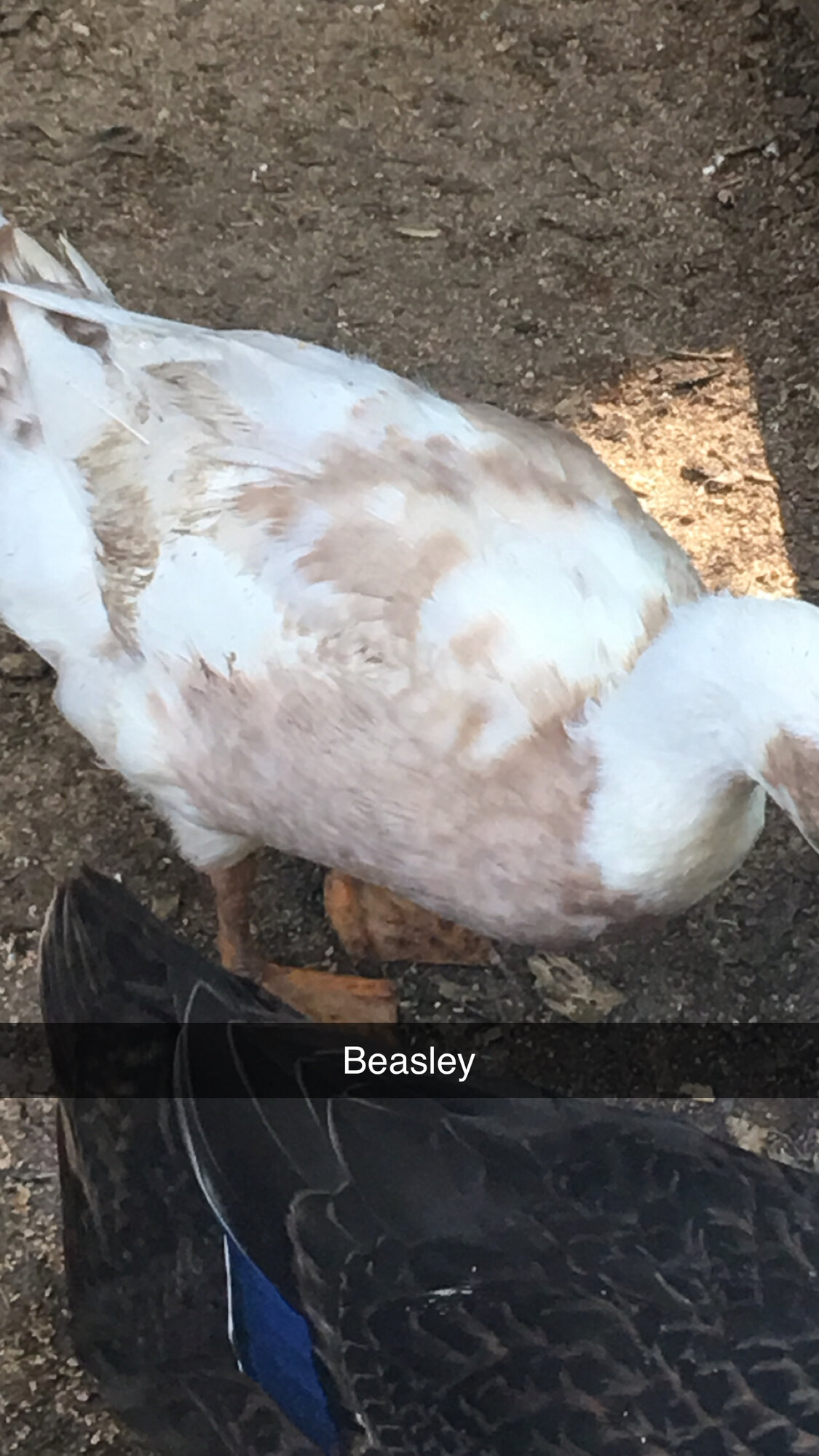 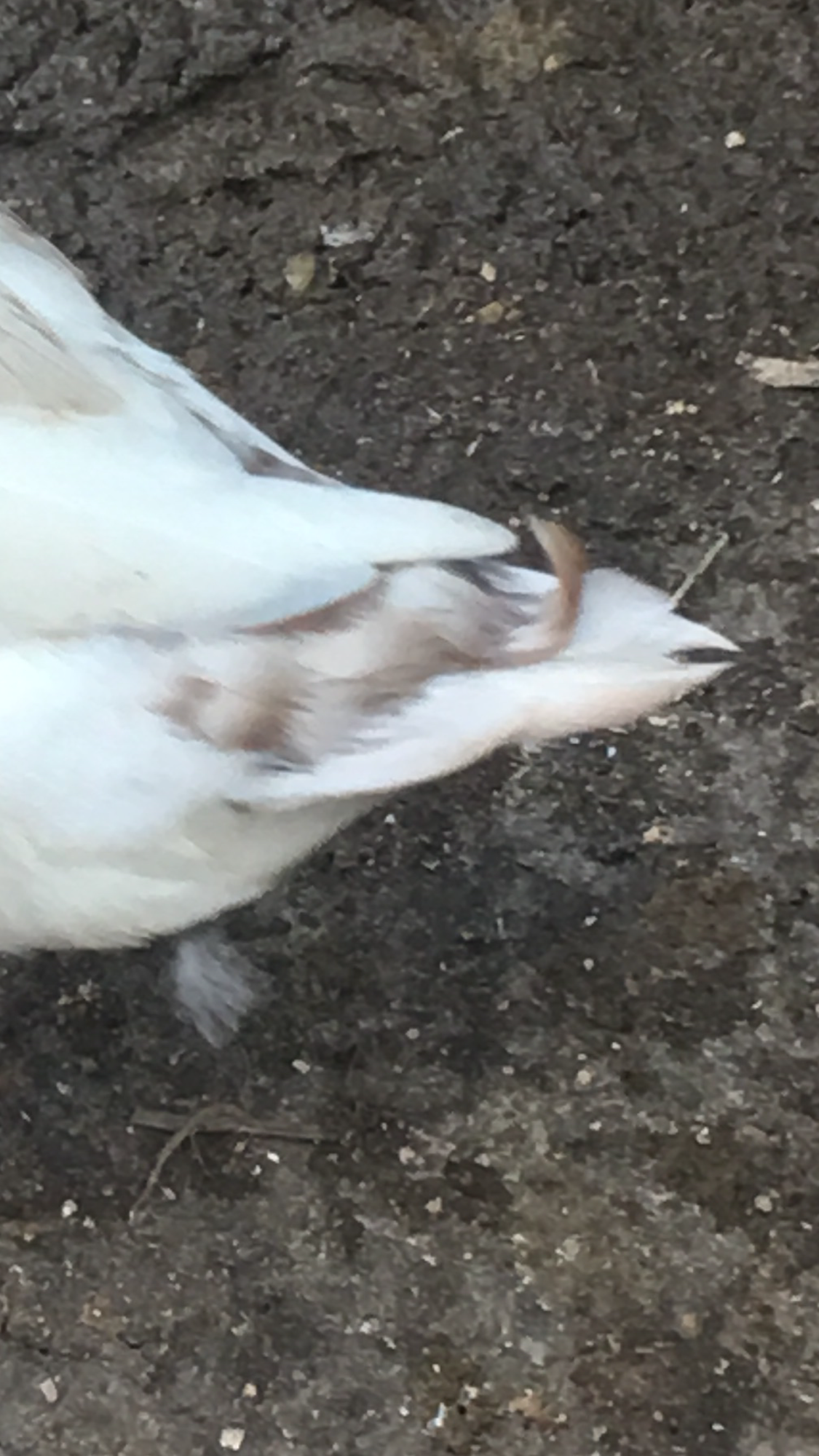 Here’s the ones in questions whole body

That’s a beautiful Fawn an White Runner drake. You don’t like him?

Hahaha I love them the one in question is Beasley and the other one is waffles I love them but I hate their coloring I think they just look dirty , I’m hoping their colors will come in darker or something so Beasley is for sure a Drake?? Lolol his tail would curl sometimes then be straight other times so I didn’t know lol funny

Drake=male. My avatar is a Fawn an White Runner female. Indian Runner!