Sexing Chicks, and what coloration?

Hello! I have nine 3 month old chicks to sex, I’m pretty sure I have at least one cockerel, but I’m not 100% positive on the others. They are all modern Game Bantams, except two brown Red old English Bantams (Hatched from a lemon blue breeding trio), and these two seem to have a lessened development, their same age sibling (a pullet) was a lot larger, but she passed a week ago. 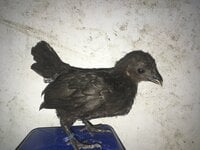 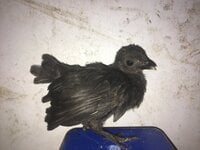 Lemon blue modern, same bird in next pic as well 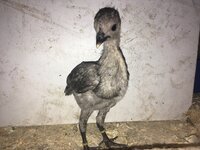 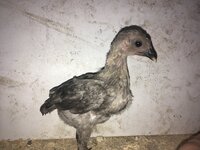 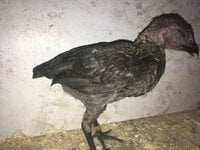 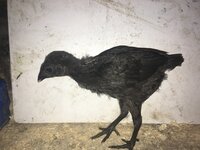 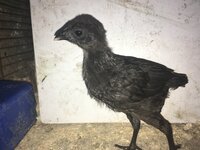 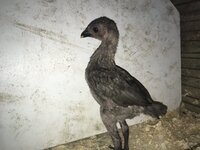 Birchen #2, pretty sure this is a cockerel 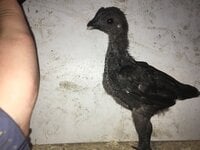 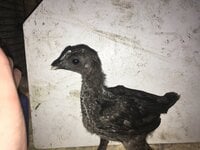 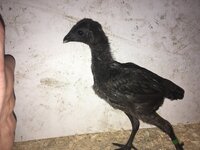 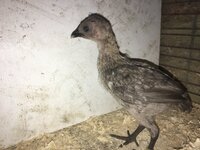 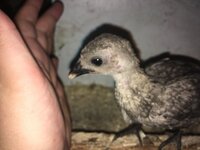 I also have this oddly colored chick. There are two chicks from the same hen, a silver blue modern hen. The only issue, is i’m Not sure who the dad is. She had been penned with a birchen cock, who was still young and not mature enough to try to be breeding. But I wanted chicks from this hen, so I put her with a lemon blue sport (making babies either a sport, lemon blue, or silver blue) for a day. So while I thought these chicks were from the sport, one is off in coloring, making me question what coloration he’ll possibly feather into. The second chick, it’s egg laid only 3 days after the first chick’s, is a sport, so it’s positive the sport rooster is the father.
He has some brown/gold coloring around his face that i’ve never had in any of my moderns before. 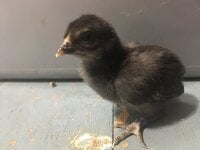 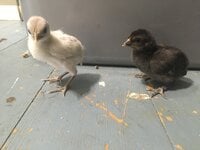 Birchen 2, Lemon Blue 1 and lighter grey chick in last pic are all males for sure.

At what age can you sex Mod Game Bantams? Mine are 6 weeks and both still look like girls. Could they both be girls or do they need more time?

Here are close ups of my 2: 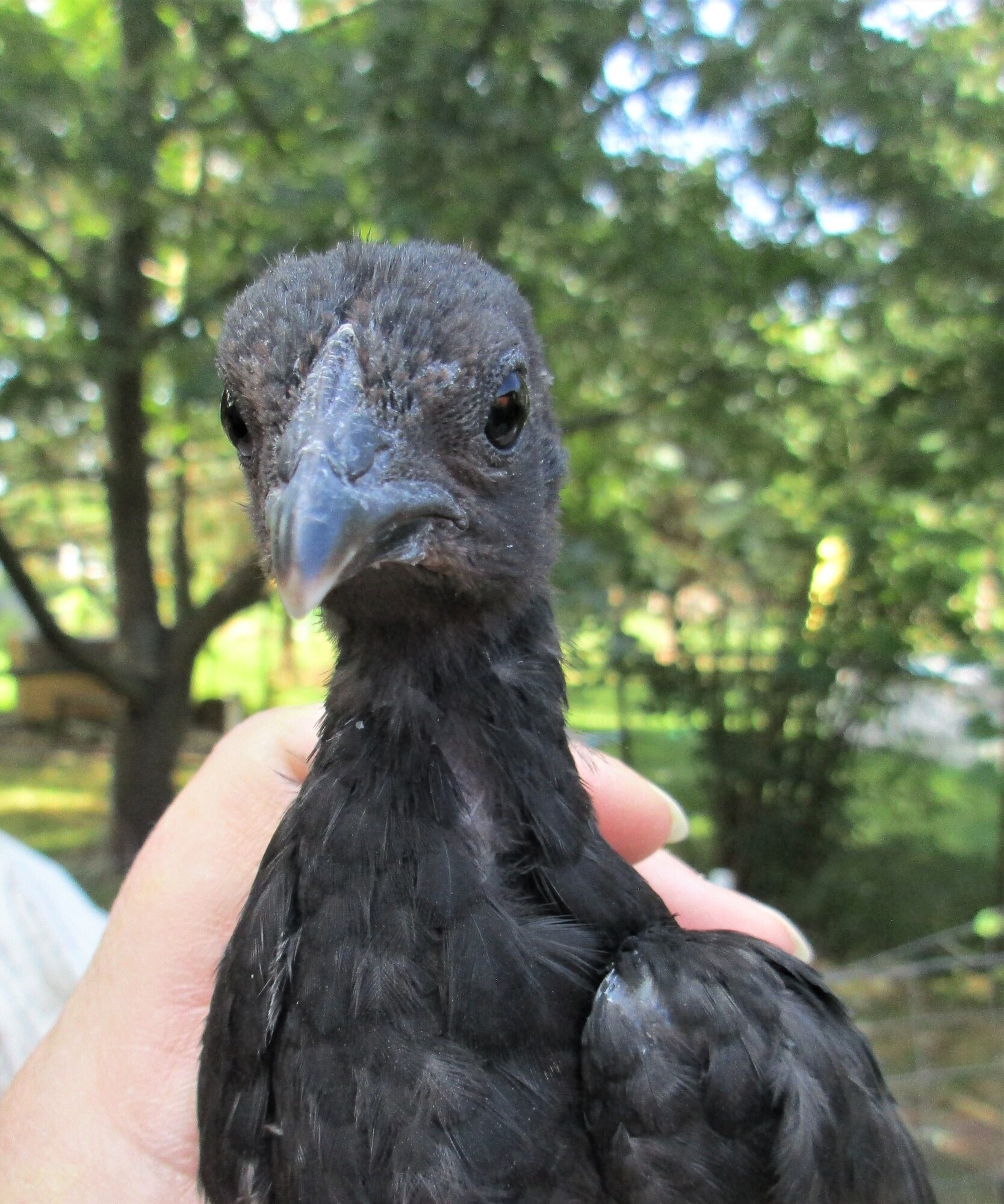 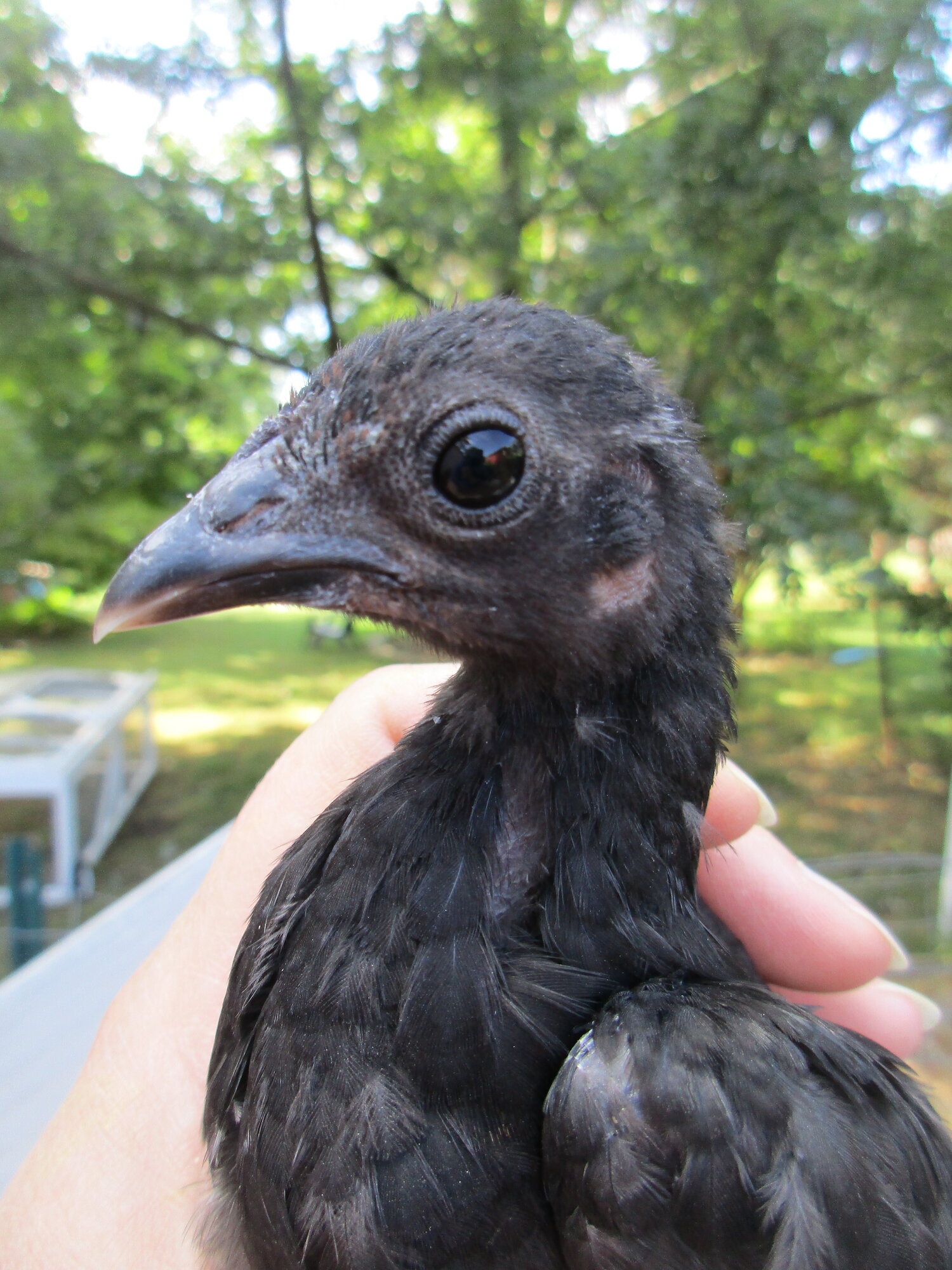 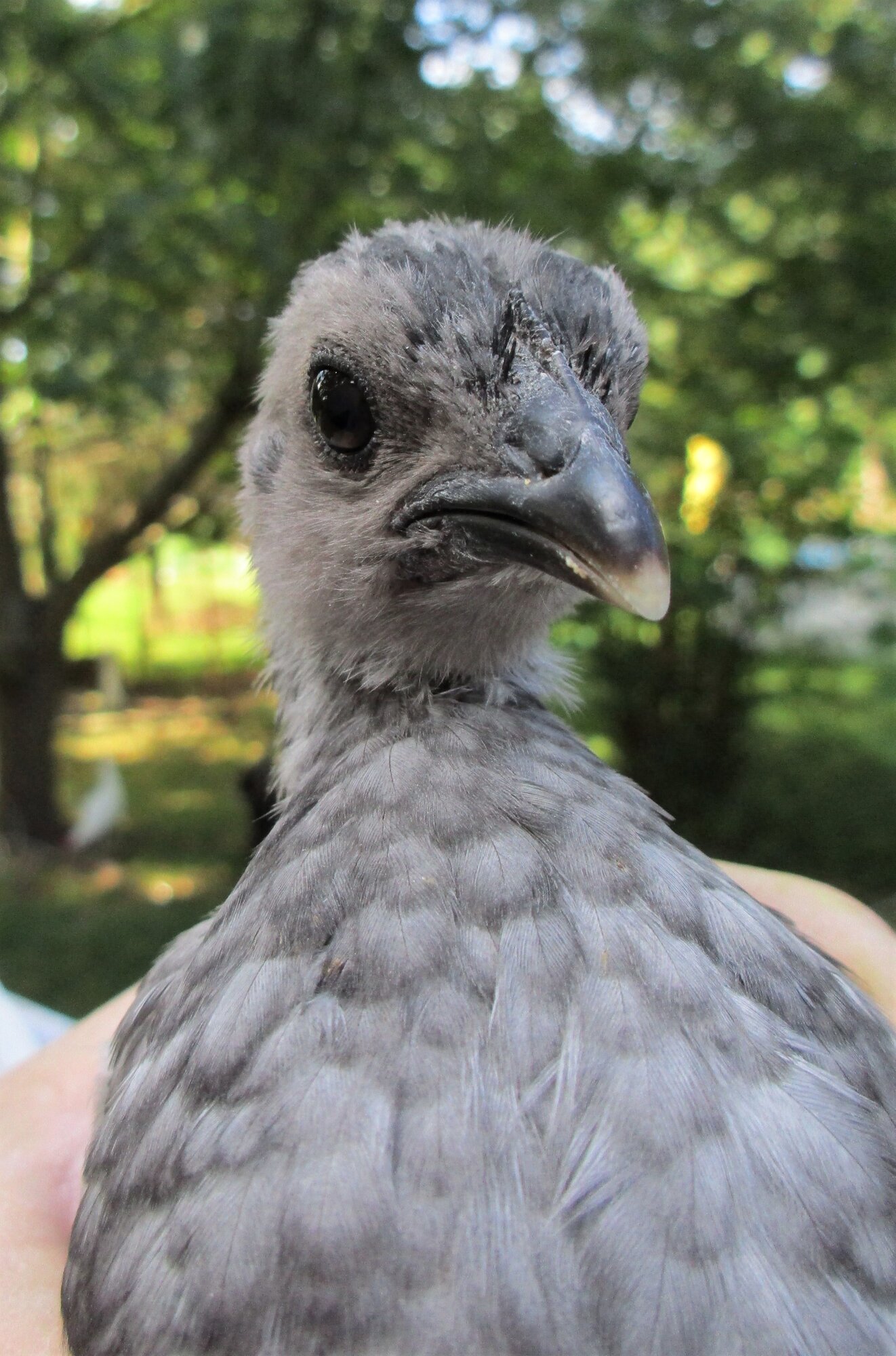 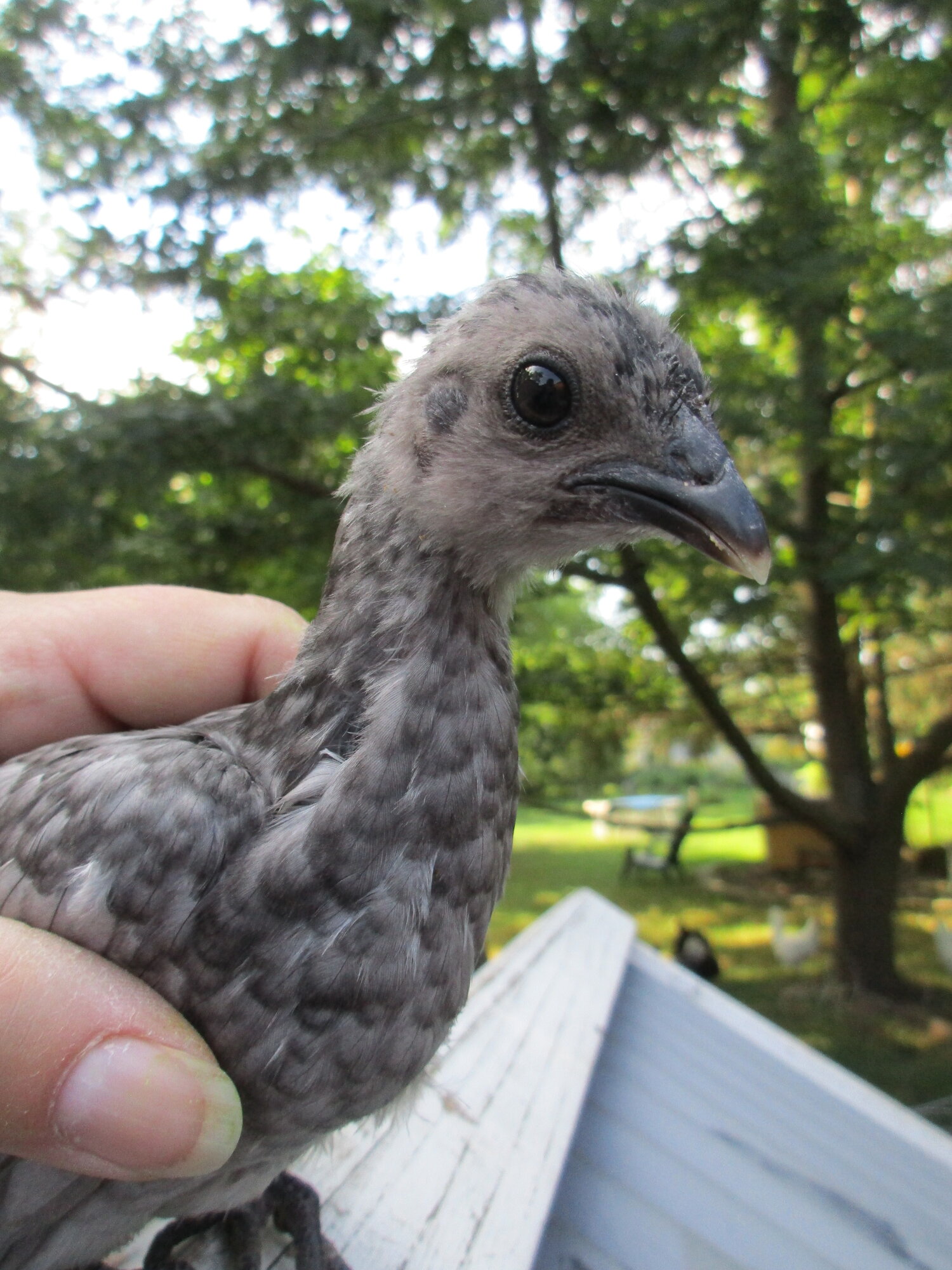 Faraday40 said:
At what age can you sex Mod Game Bantams? Mine are 6 weeks and both still look like girls. Could they both be girls or do they need more time?

Here are close ups of my 2:

I agree that they do both look like pullets although so pictures of them standing/walking around would be helpful!
I can usually sex mine around weeks 4-6.

I brought them inside and took a few pics. (I tried to get them to stand upright by touching under the beak.) 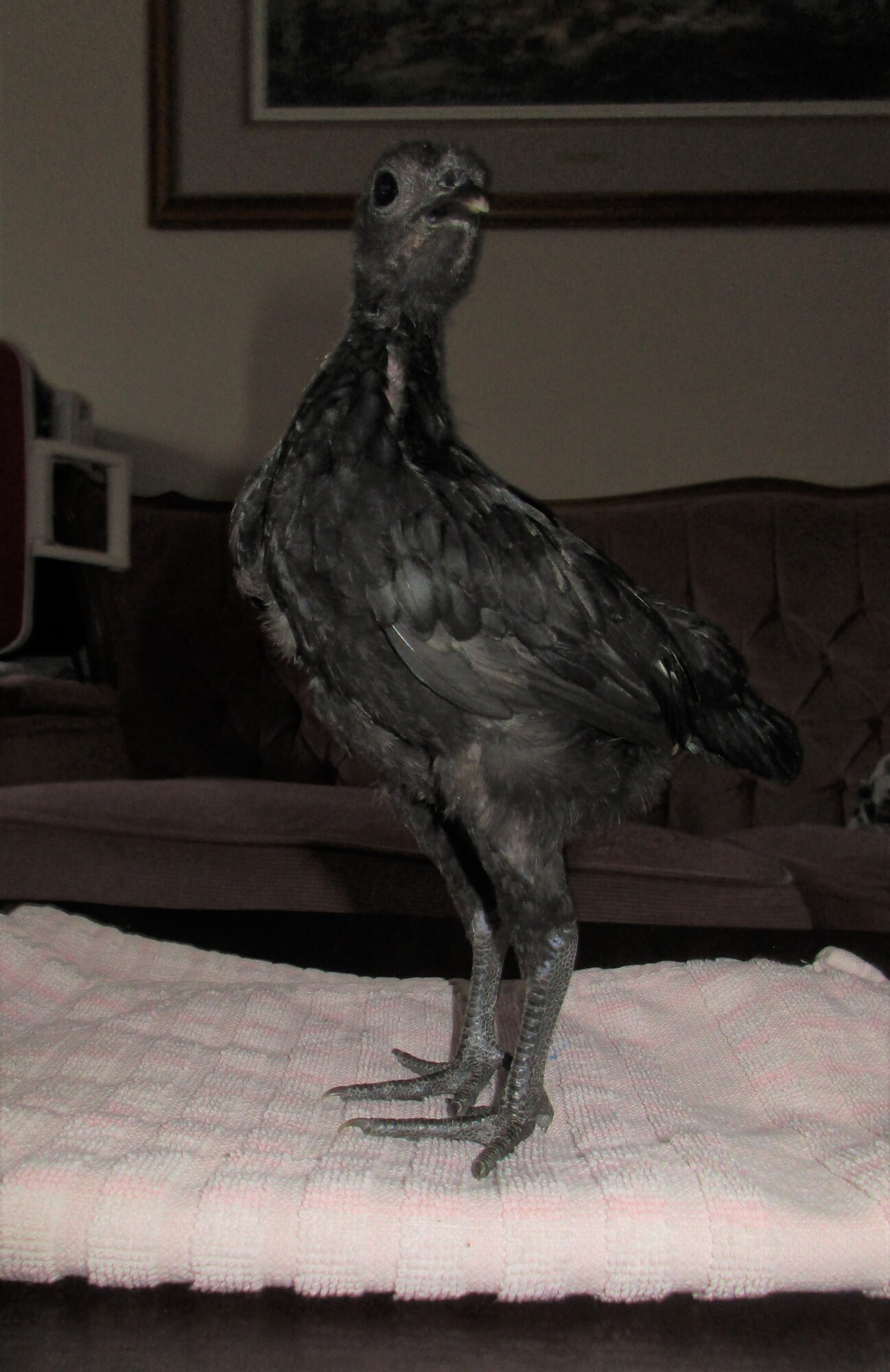 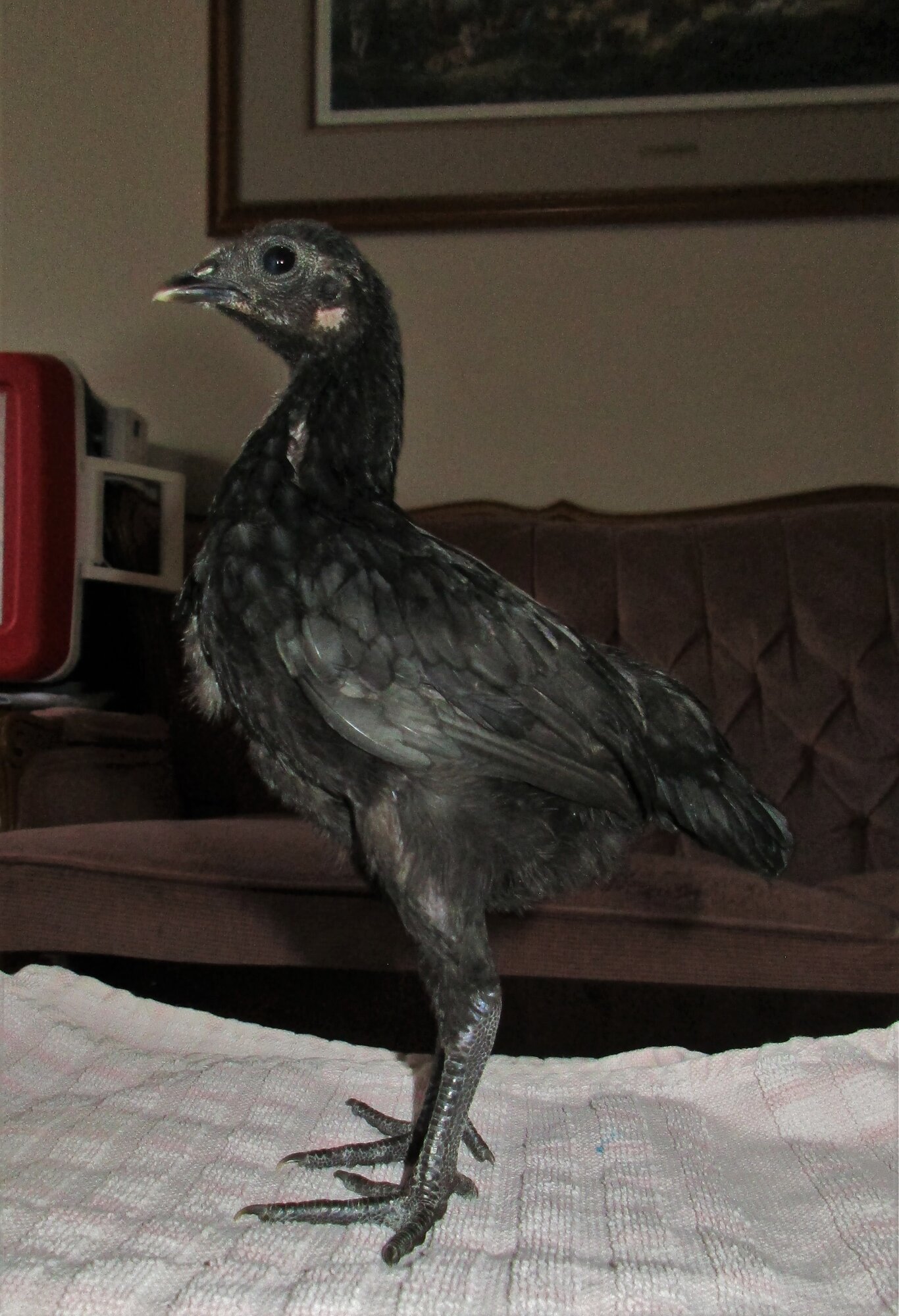 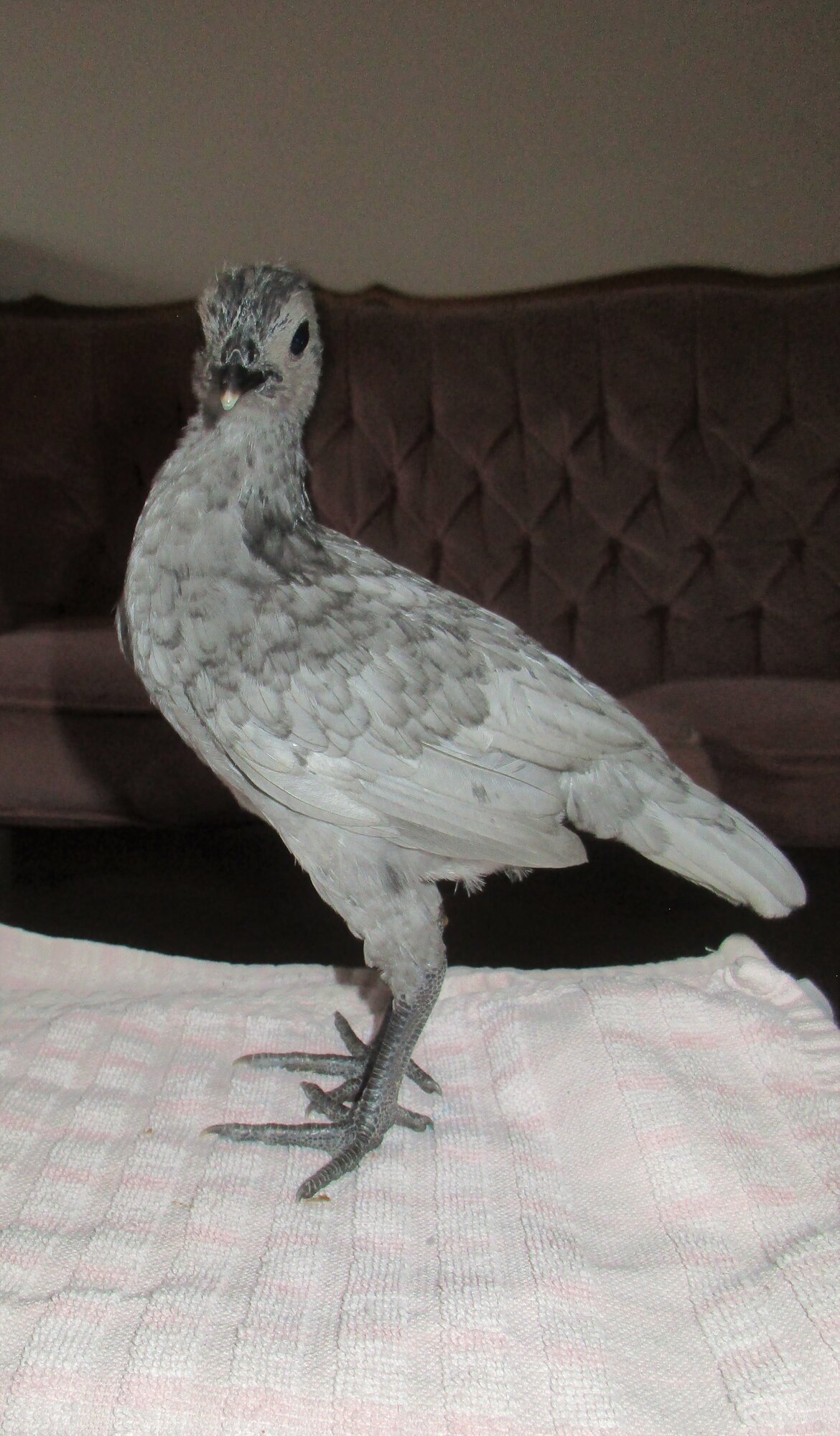 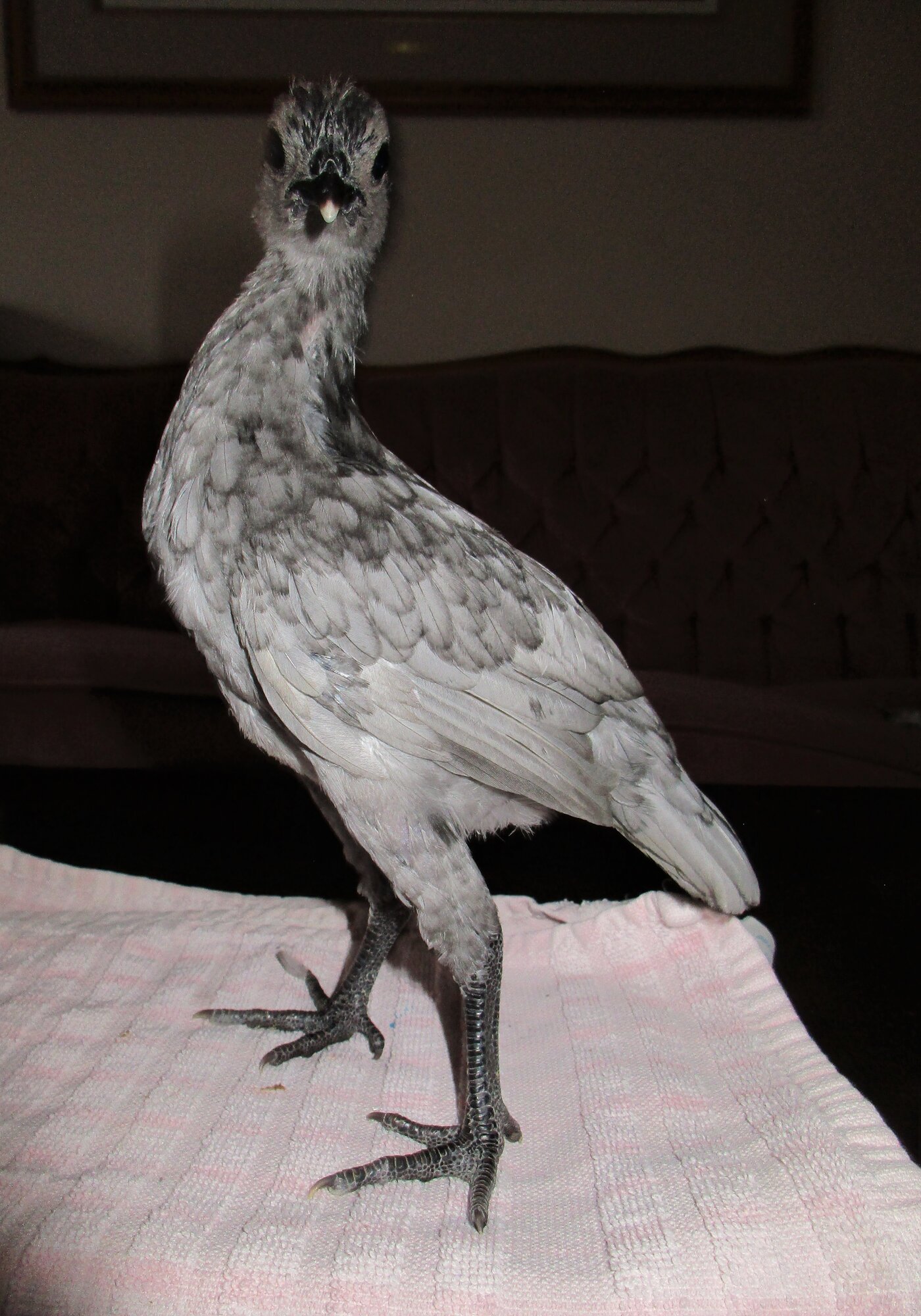