There are many of that enjoy learning more

Geckolady said:
This thread may end up as one of the longest threads on the site. Look how far it's gotten in only a few days.
Click to expand...

Maybe it should be featured? Do they feature threads based on popularity? Traffic? Usefulness? Hey mods! Check this out!

K. 2 cents in with no opinion.

My favorite bird is Brahma because they seem to do the best in the heat and humidity here on the dry/hot/humid side of this isle. From my other domestic birds that is, and even some feral.

On a more serious note. The real reason the chicken crosses the road is to get to Micky D's to hang in the parking lot with her pals 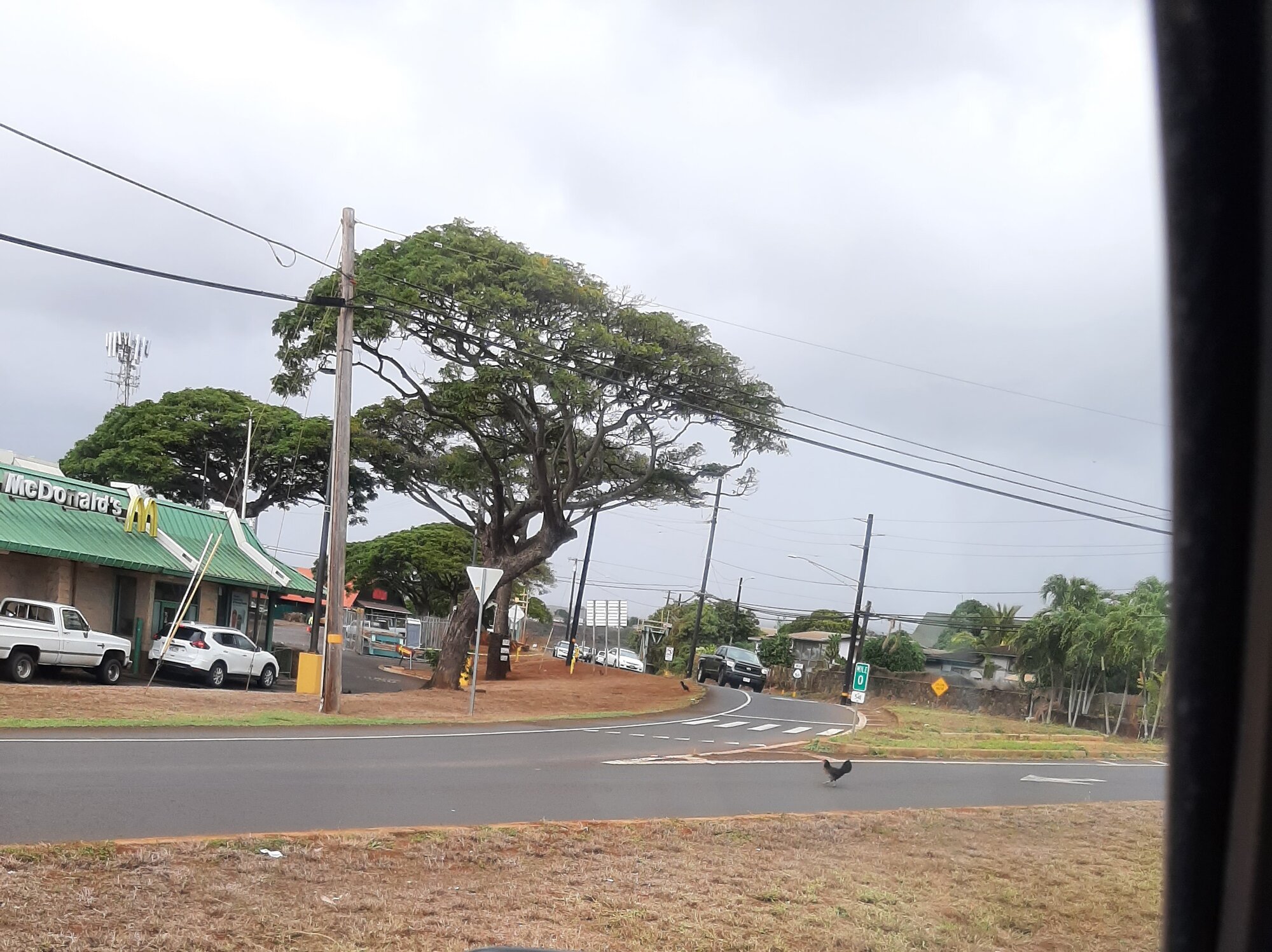 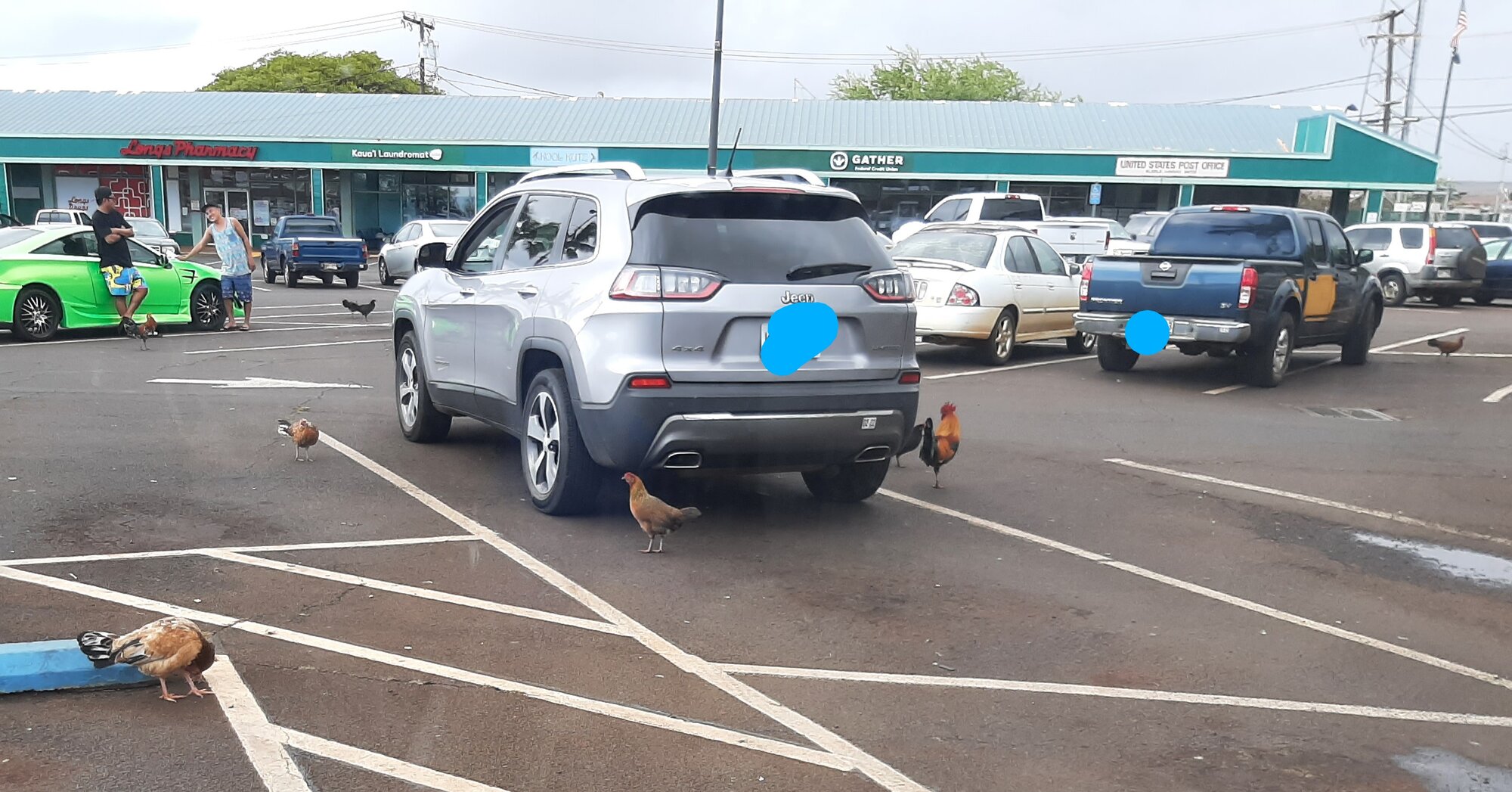 Geckolady said:
I was treated by a veterinarian once, believe it or not! But this was over 35 years ago, and maybe they weren't as strict about such things.

I was in Phoenix during the summer (hot) and was trying to adjust something in the engine compartment of my car, which had been running for hours, so the engine was really hot. I got my hand caught and couldn't get it out right away. I burned it, and knew I needed an ice pack NOW. There was a vet's office right across the street. I ran over there and they treated me for the burn and gave me an ice pack. They were nice about it and didn't even charge me for the materials, because they said they weren't really supposed to treat humans, but could not refuse to help me because if they were ever in the same position, they would want help. I didn't live in Phoenix at the time, or I would have used their services for my animals after that, because that is the type of people a person needs around them.

Oh my frick. Gabriel is adorable!

Thanks for the very informative post about feathering and heat/cold tolerance Shad. All makes a lot of sense to me, and prompts two tangentially related thoughts: 1. does anyone know when people started stuffing feathers in bags to make quilts/duvets and use them to keep warm

He looks like he has a tiny hen standing on his tail.

Welcome? Try keeping me out boy

Perris said:
how on earth do you measure a chicken to produce a figure of 12 watts!?!?

You probably put several hundred of them in a building with no other source of heat, measure how much warmer it is than an empty building, and do arithmetic. Or put one chicken in a small enclosed area and measure what happens to the temperature there over a certain amount of time.

The heat they produce can be a real problem when you have large numbers of chickens in a building, so I think it's pretty well known at the large-scale commercial level, so they can plan for the right amount of ventilation and cooling. It's just not something we usually think about with small scale backyard flocks.

Sortacountrychicken said:
chicks hatched from the environment that they will live in are the ones that do the best in my experience.
Click to expand...