Here are some pics of the chicks I recently hatched. Not sure why, just did not have anything in the bator and really did not think the barred rock roo was getting any action. 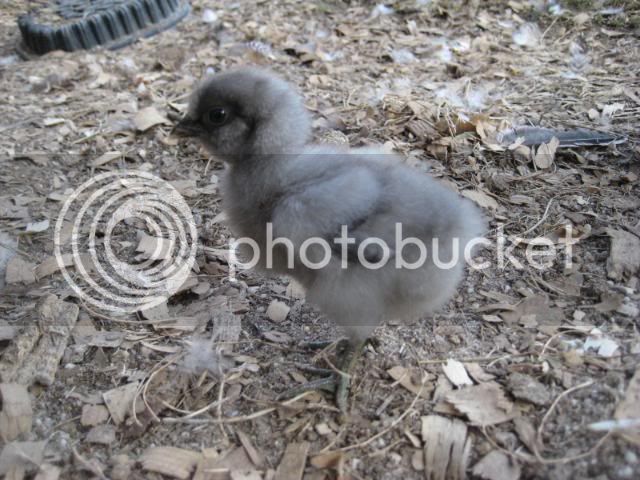 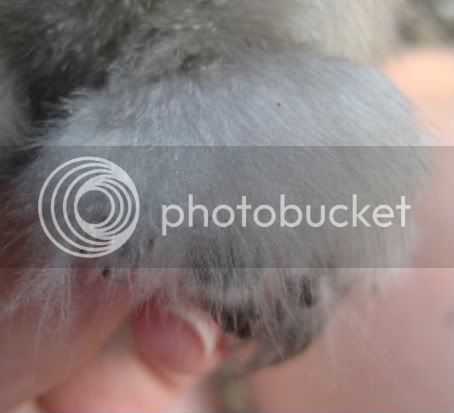 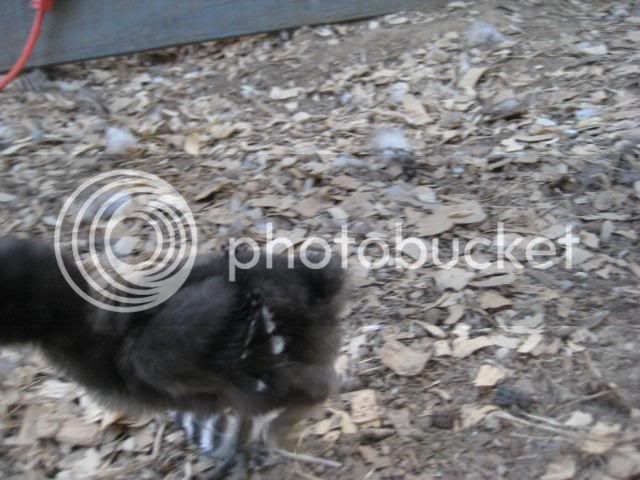 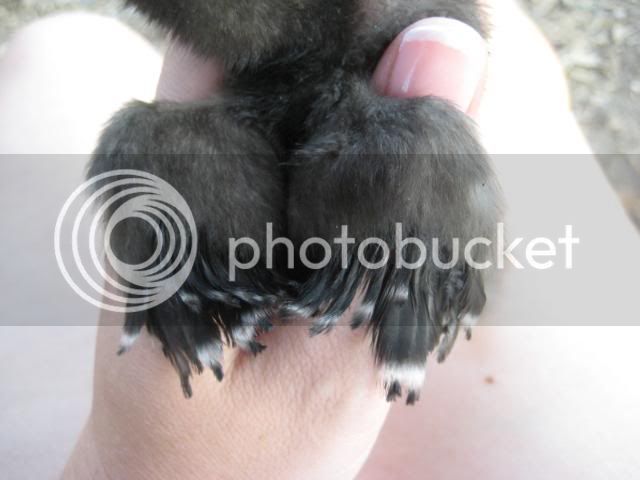 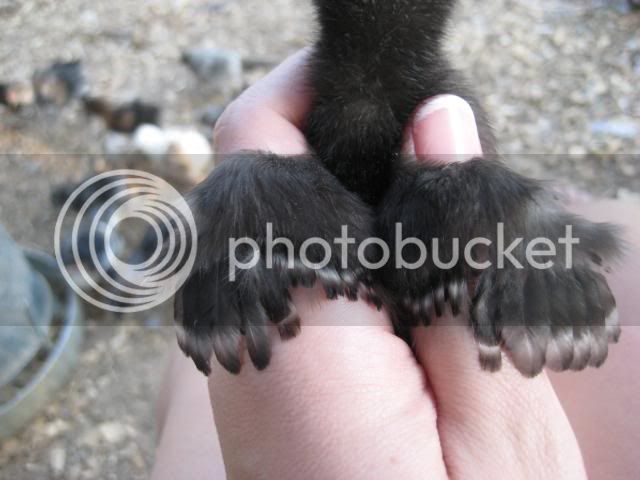 Anyone ever tried this? Is this how the cuckoo silkie was created?

I believe it's cuckoo marans that were crossed with silkies to create the cuckoo silkie. Really a very similar bird to the barred rock, I think.

Hi Marie!
They are ADORABLE!
The one with silkie feathers is probably not Silkie x BR.
Unless your BR is 'carrying the silkie feather gene', the chicks should all be regular feathered.
Is there anyone else in the pen that could be the father?

So cute! My barred rock hens are absolutely my favorites, so pretty and such sweet temperaments. What a great cross!

Thanks. I was not sure what they used to make the cuckoo silkies but that would make sense that the cuckoo maran was used, hence the name.

The only males in that pen are black and blue silkies, on black cochin, one serama (very young) and the bantam barred rock. The BR is the only one with the barring gene and given that it has silkie feathers, one had to be a barred rock. It could have came from a silkie roo and a barred rock female but either way, the same breeding.

The one with the curled feathers is definitely the BR roo and my sizzle girl.

And I love the light blue barred one.