So, I have a batch of silkies. They are different ages - the lady I got the chicks from had a fire ant infestation pop up and sold all the chicks she had as a bunch. I have had them almost 11 weeks and she said the average age when I got them was 2 weeks. So, I think most are about 13 weeks. There was one larger one that she said she thought was a rooster, but the chicks all liked him so she threw him in. He (Big Bird) just started crowing, so we know he is a he for sure now.
Most of the pure silkie chicks are not bearded. There are also some show girl chicks. My question is, do non-bearded silkie hens and show girl hens get waddles? With the varying ages I am having a hard time telling by comparing them. I have attached a couple pics of the ones that came to tell me good morning this morning. 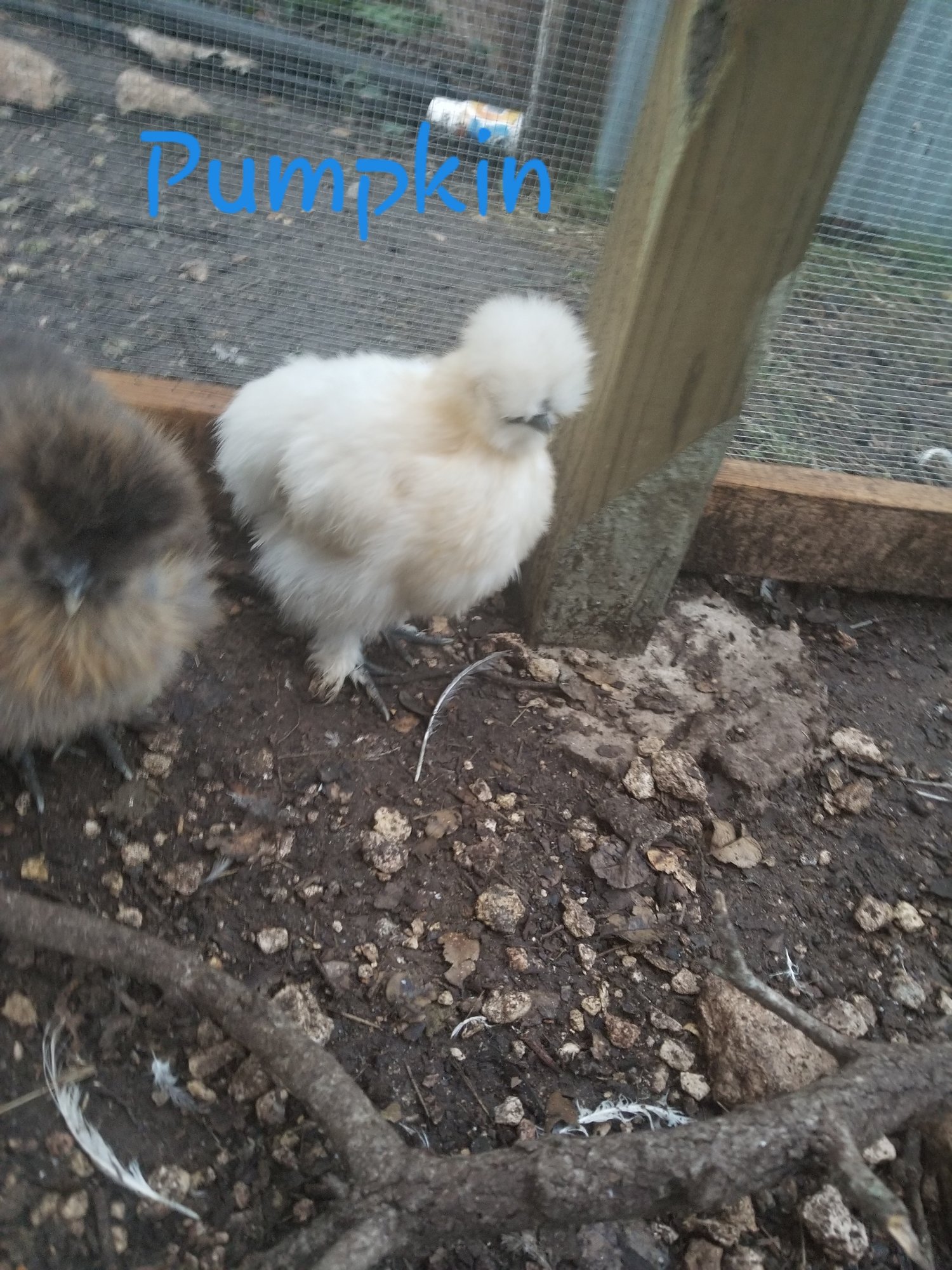 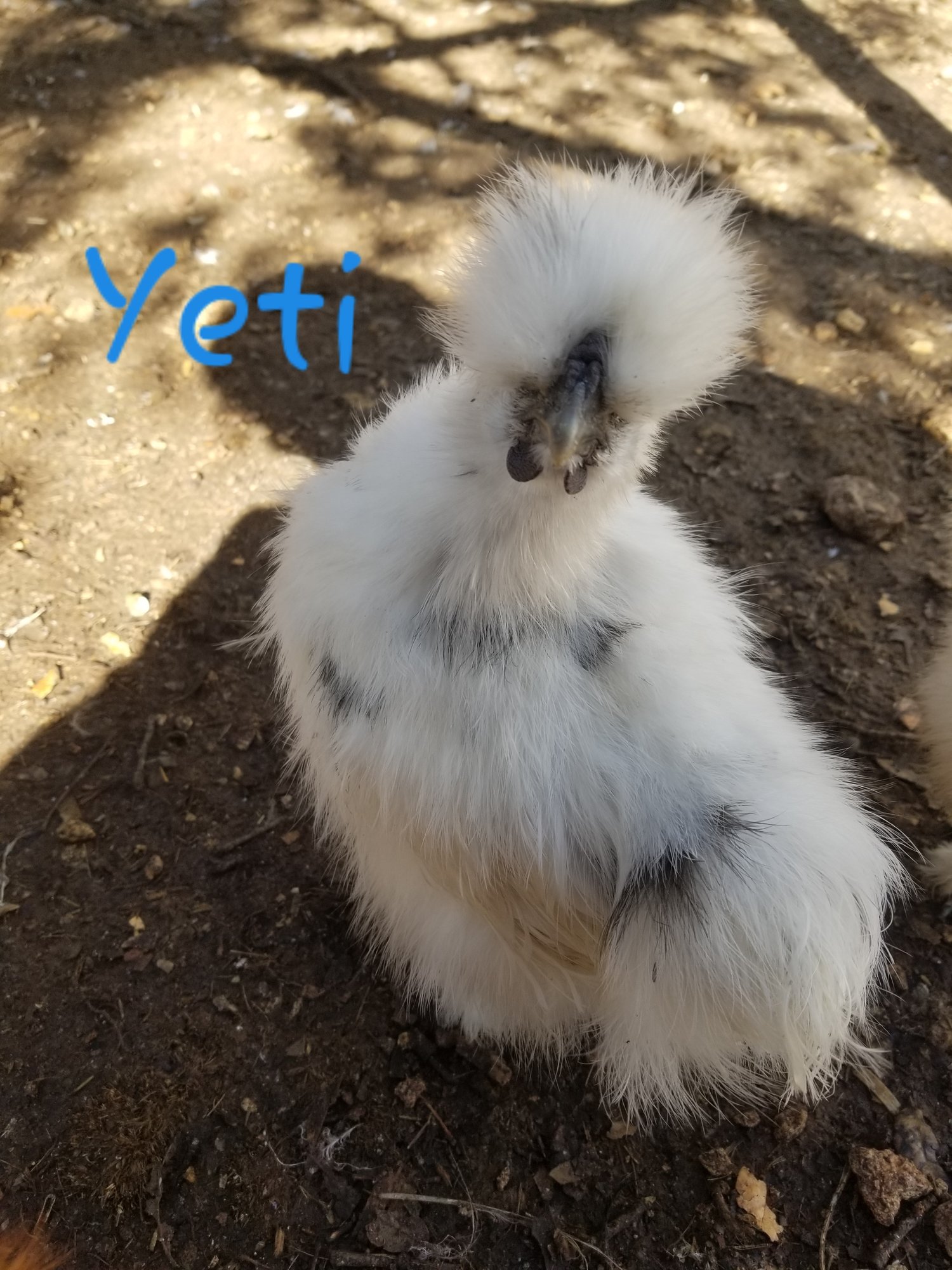 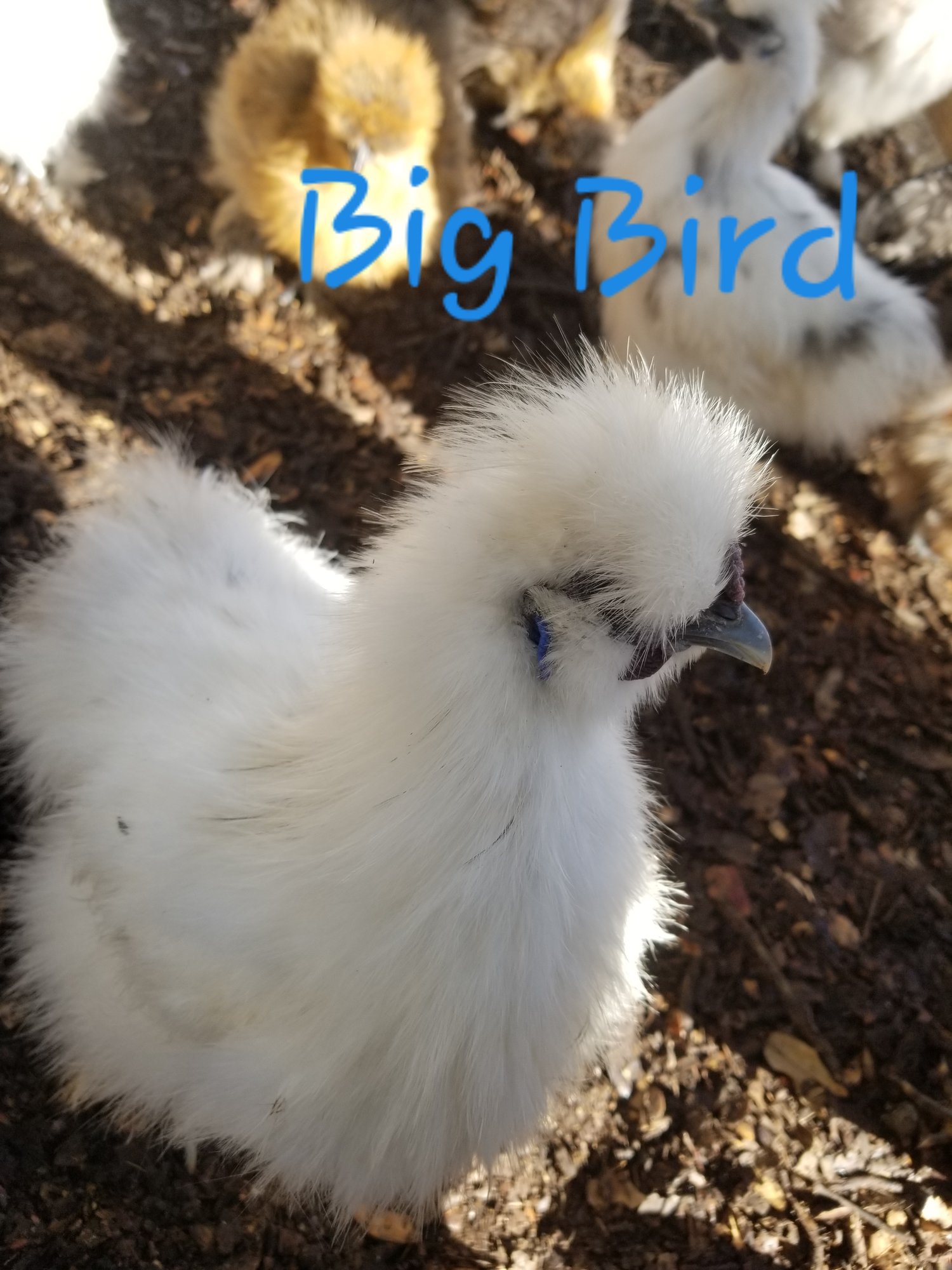 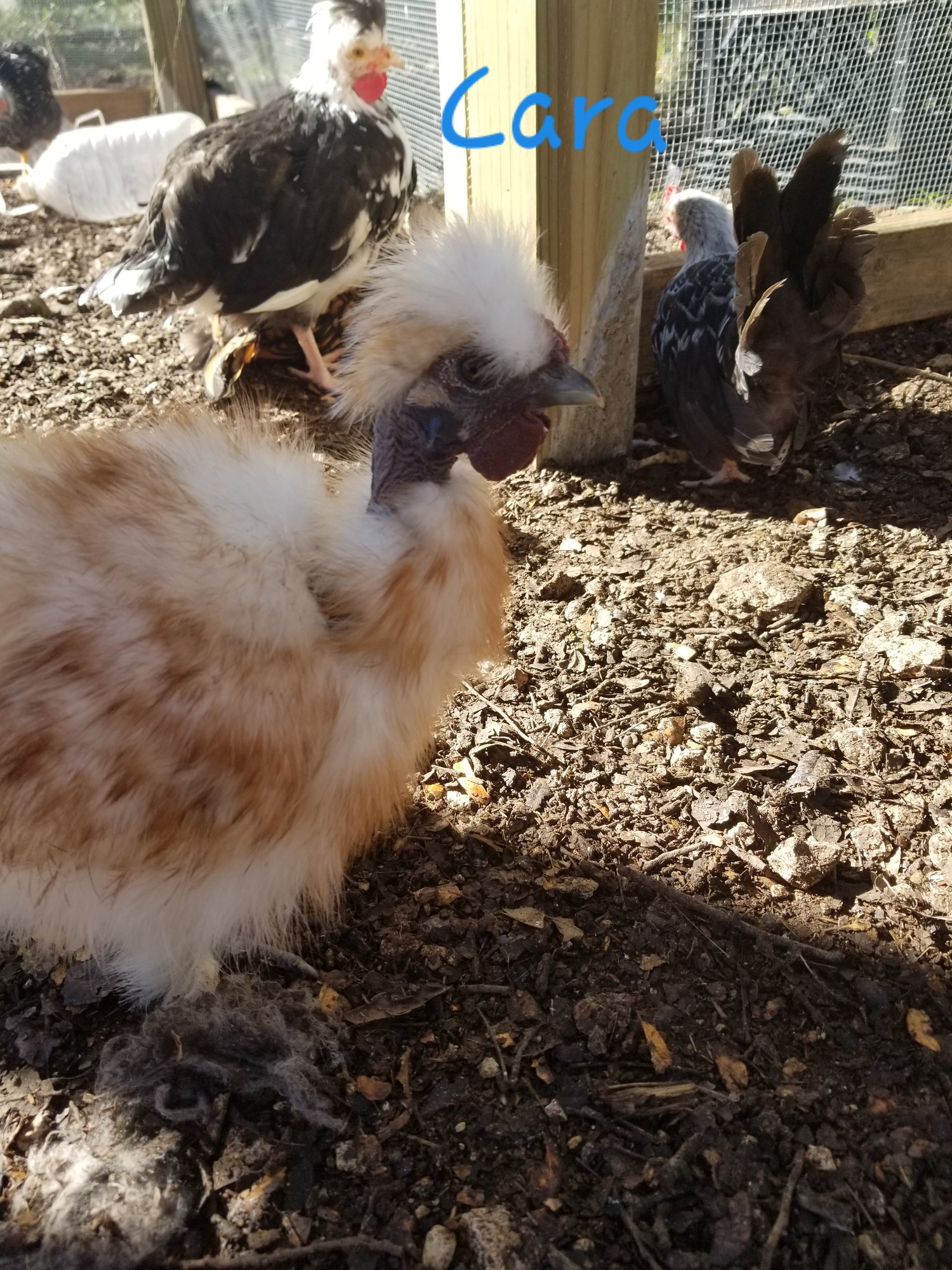 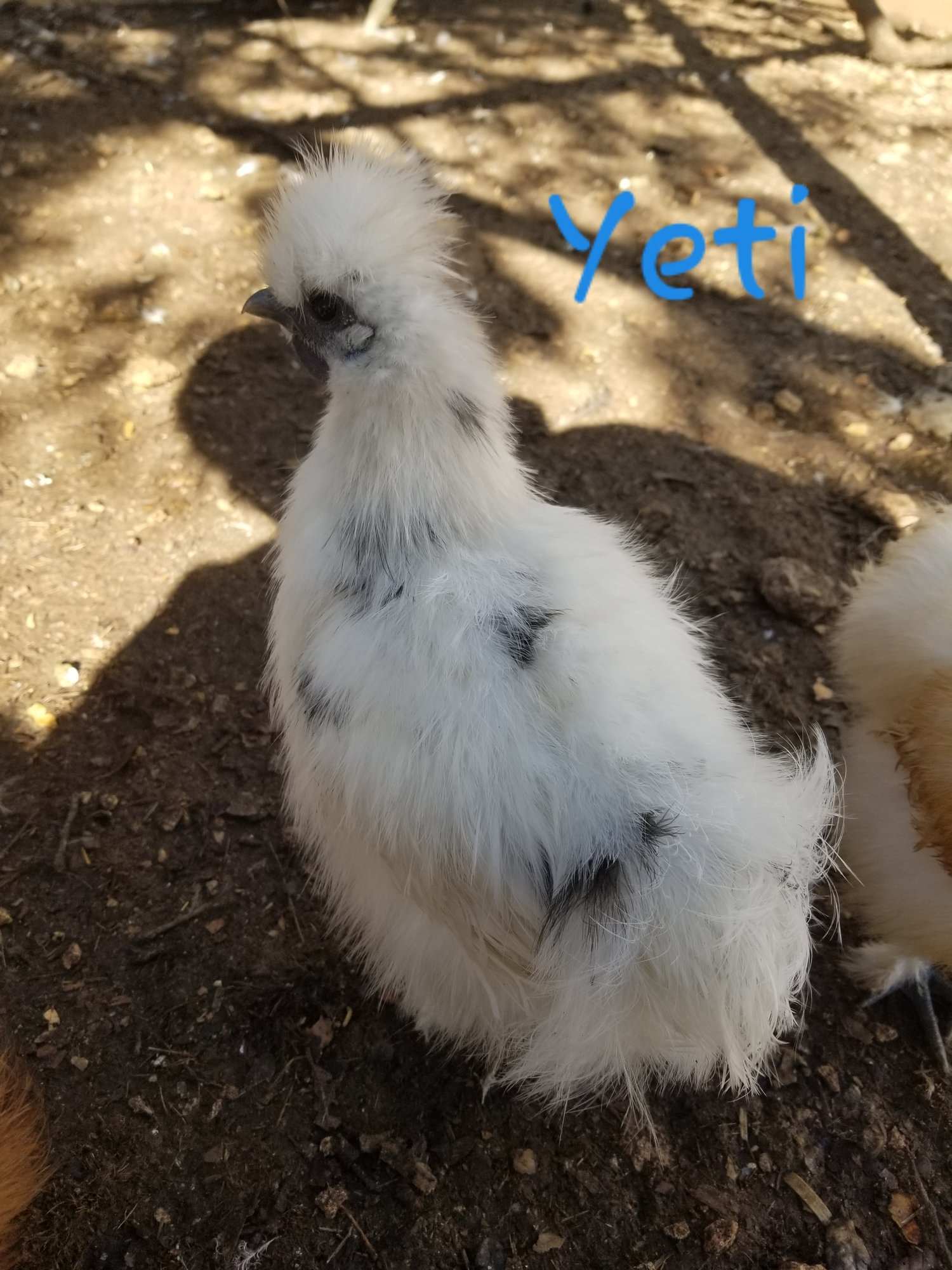 Big Bird and Cara look like cockerels to me, and I think Yeti is probably one, too. There is no comb picture for Pumpkin, but from what I can see it looks more like a pullet.

Do you know if non-bearded silkies and show girls get waddles regardless of the gender? Big Bird crowed (he has been for a few days, we just were able to confirm it was him today). Good call on that one

Here is Latte, Cara's twin (I call them twins, not actually twins). They have always been about the same size, but I don't see waddles on Latte. 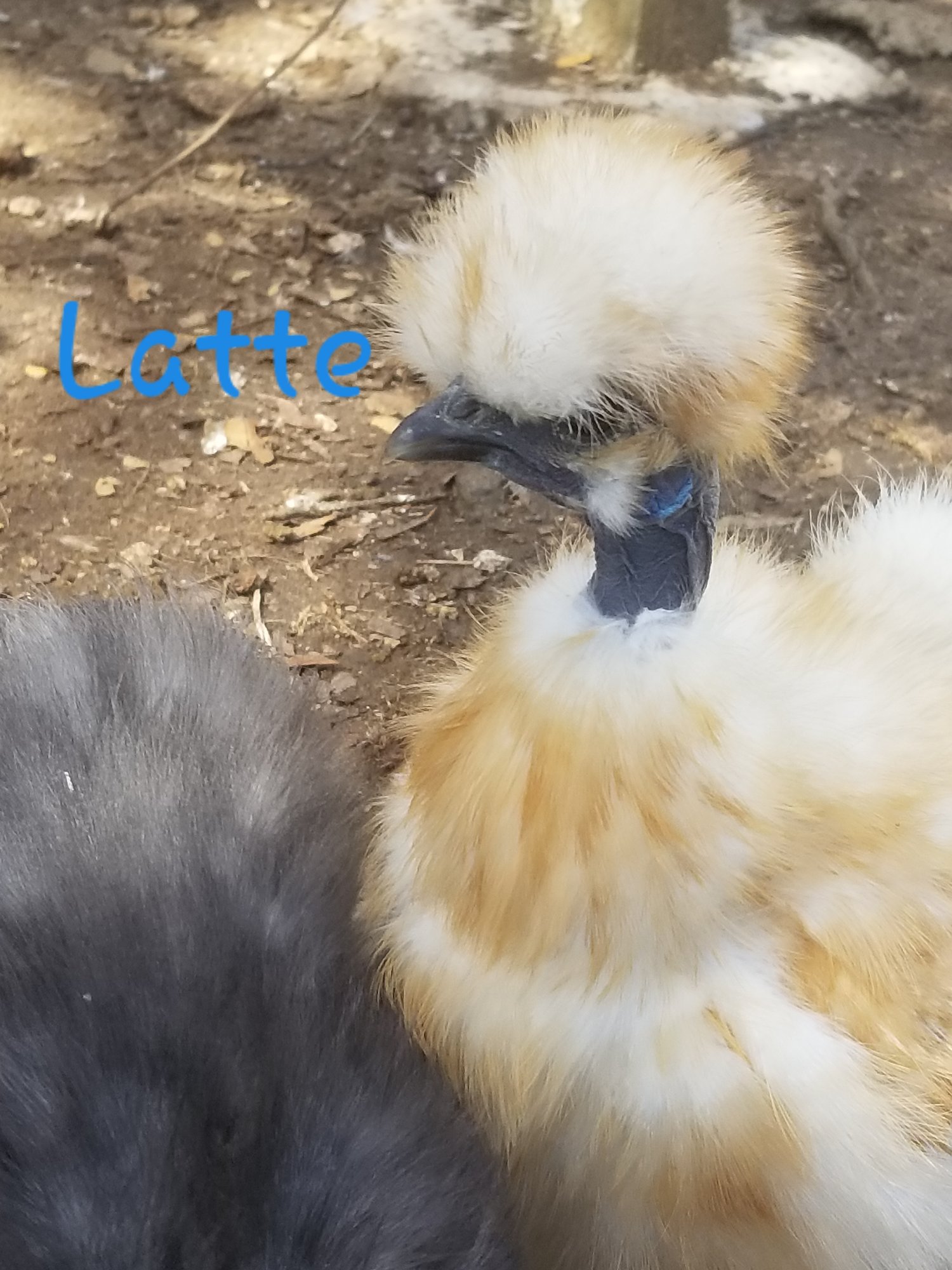 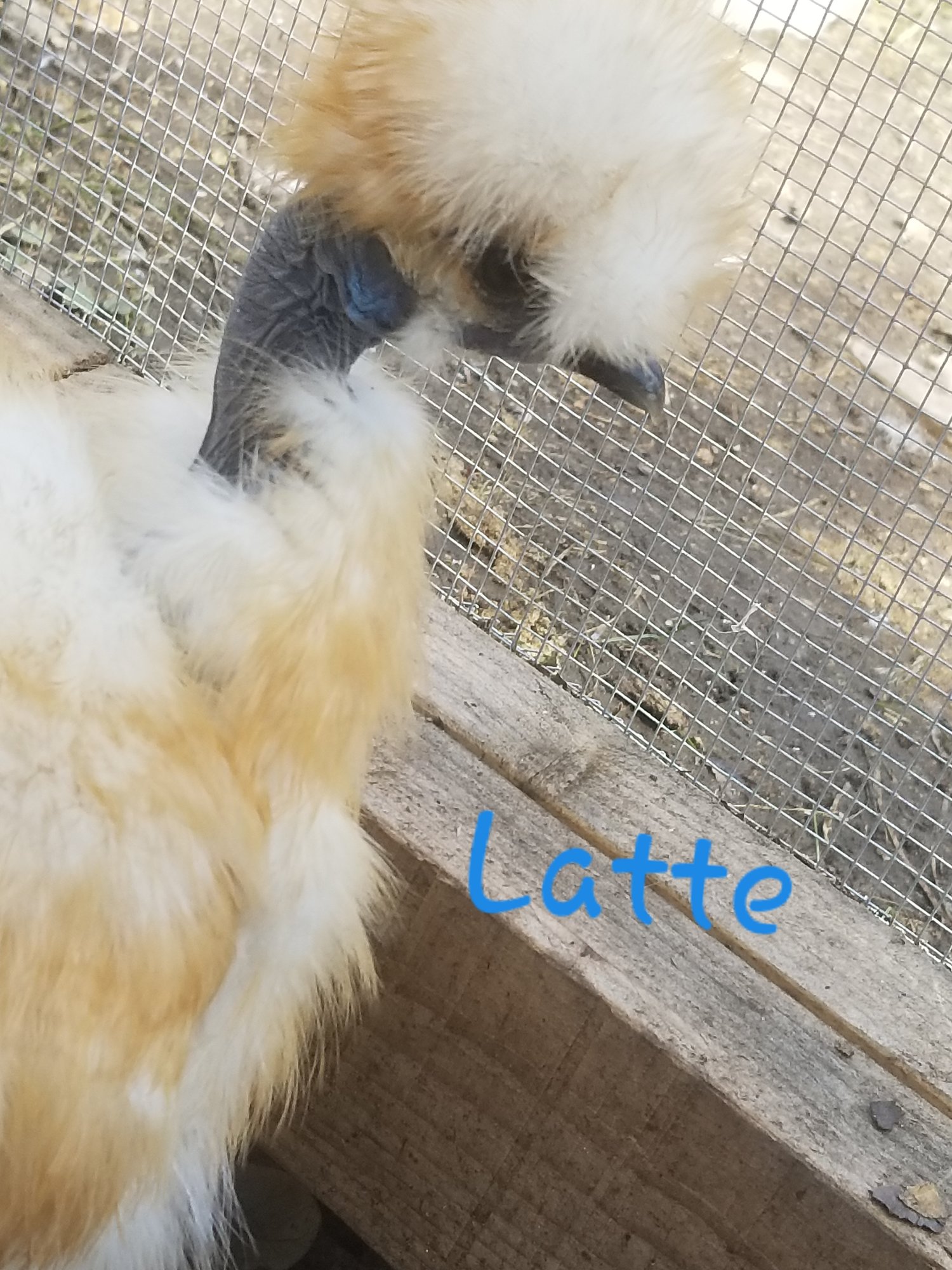 And Pumpkin is too shy to let me get very close with my phone. I will try to get some more individual pics of them as the day goes on.

Jessi.Smith said:
Do you know if non-bearded silkies and show girls get waddles regardless of the gender? Big Bird crowed (he has been for a few days, we just were able to confirm it was him today). Good call on that one

Yes, male and female non-beardeds will both get wattles. But the females shouldn't get big ones, at least not until they are 16 weeks or so. Latte does look like a pullet.

Here are some more of them. 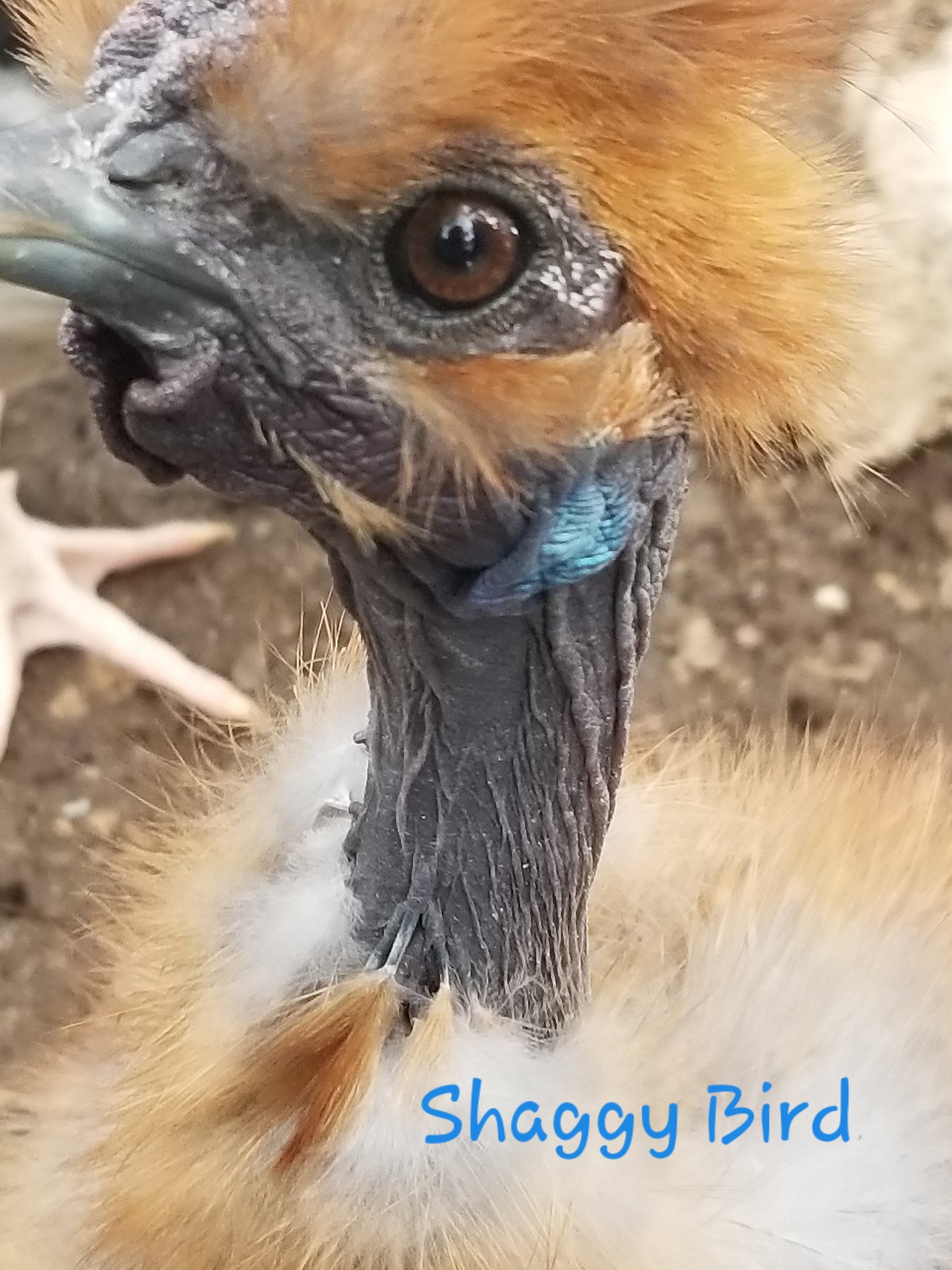 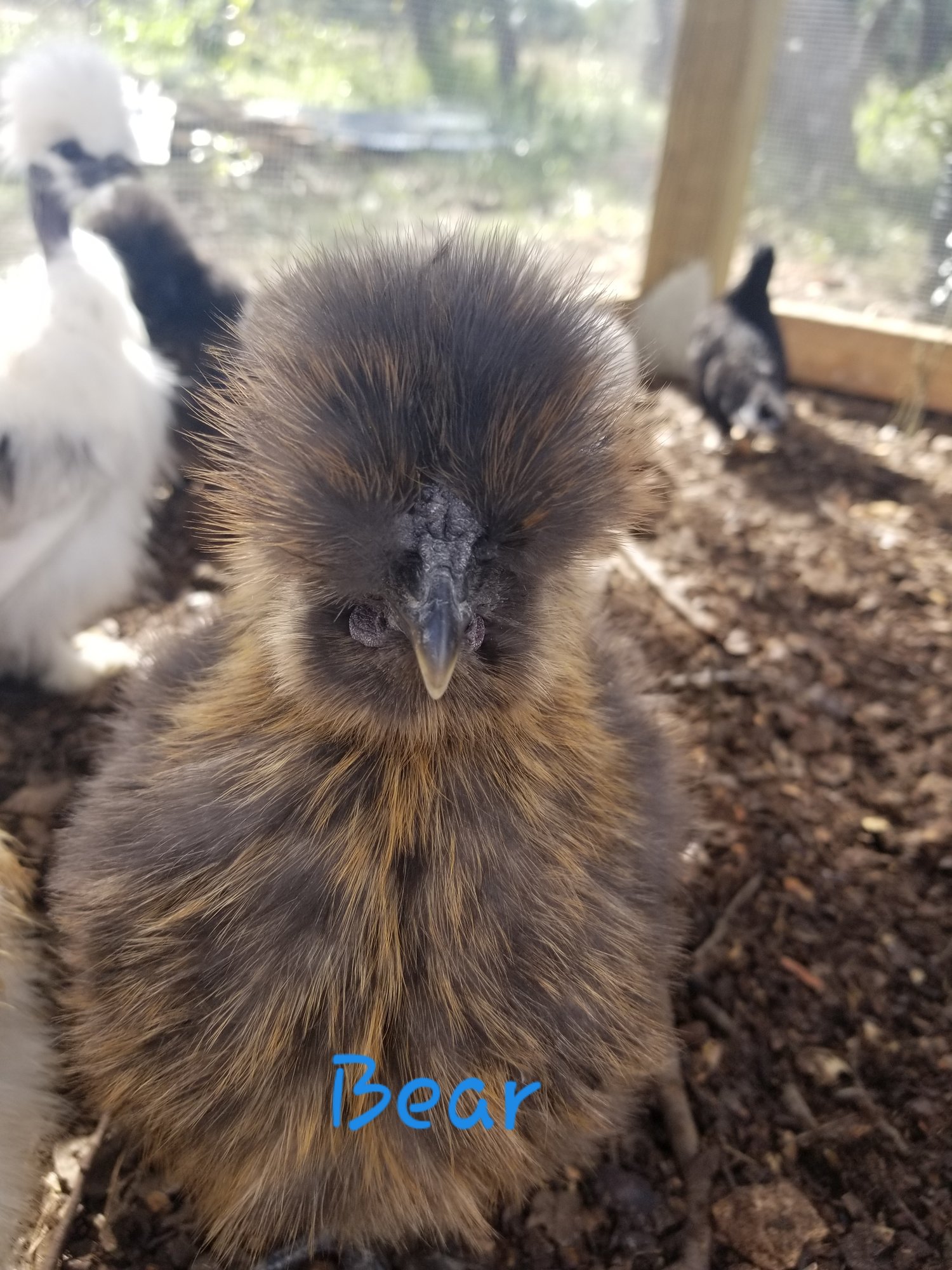 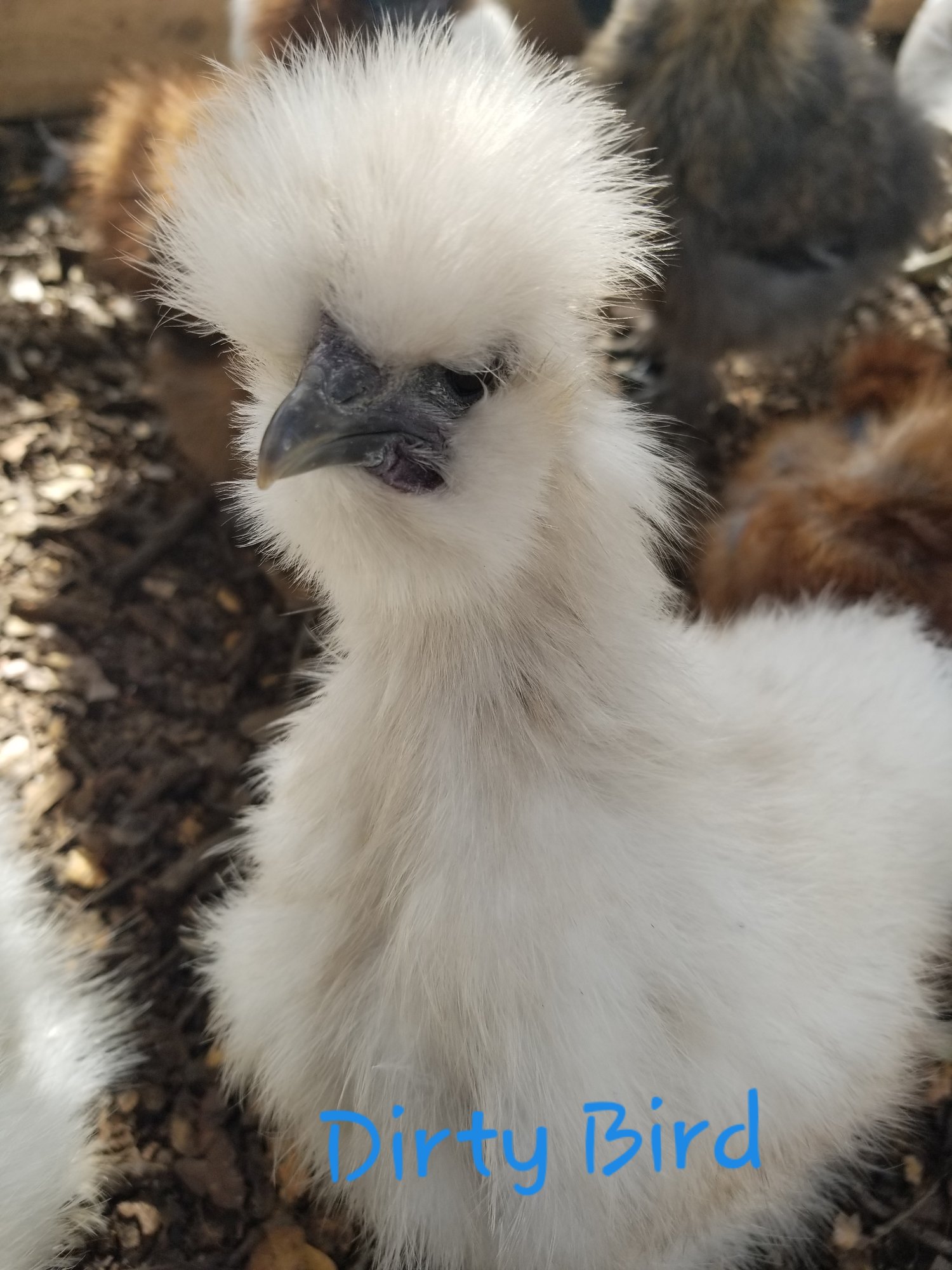 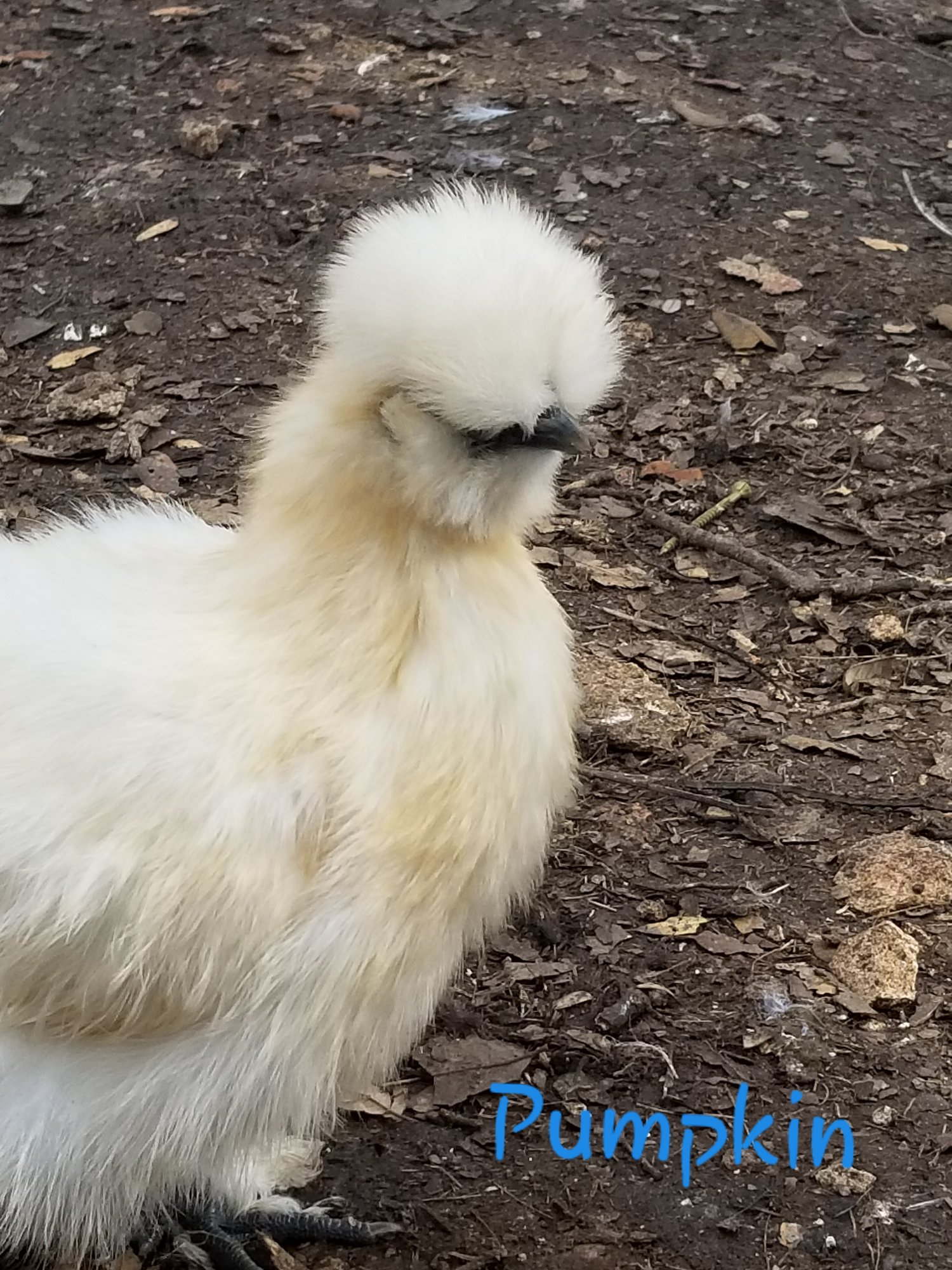 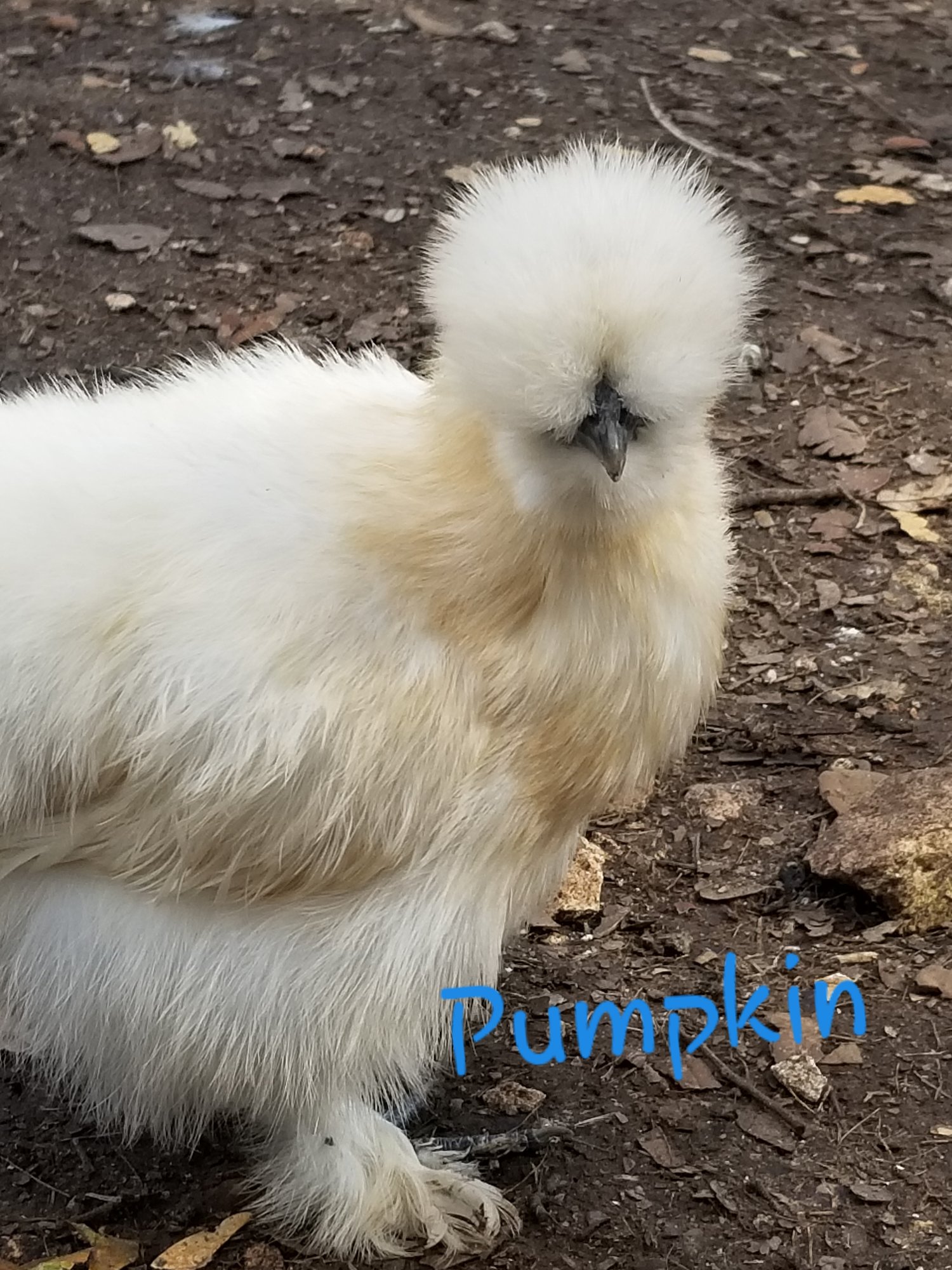 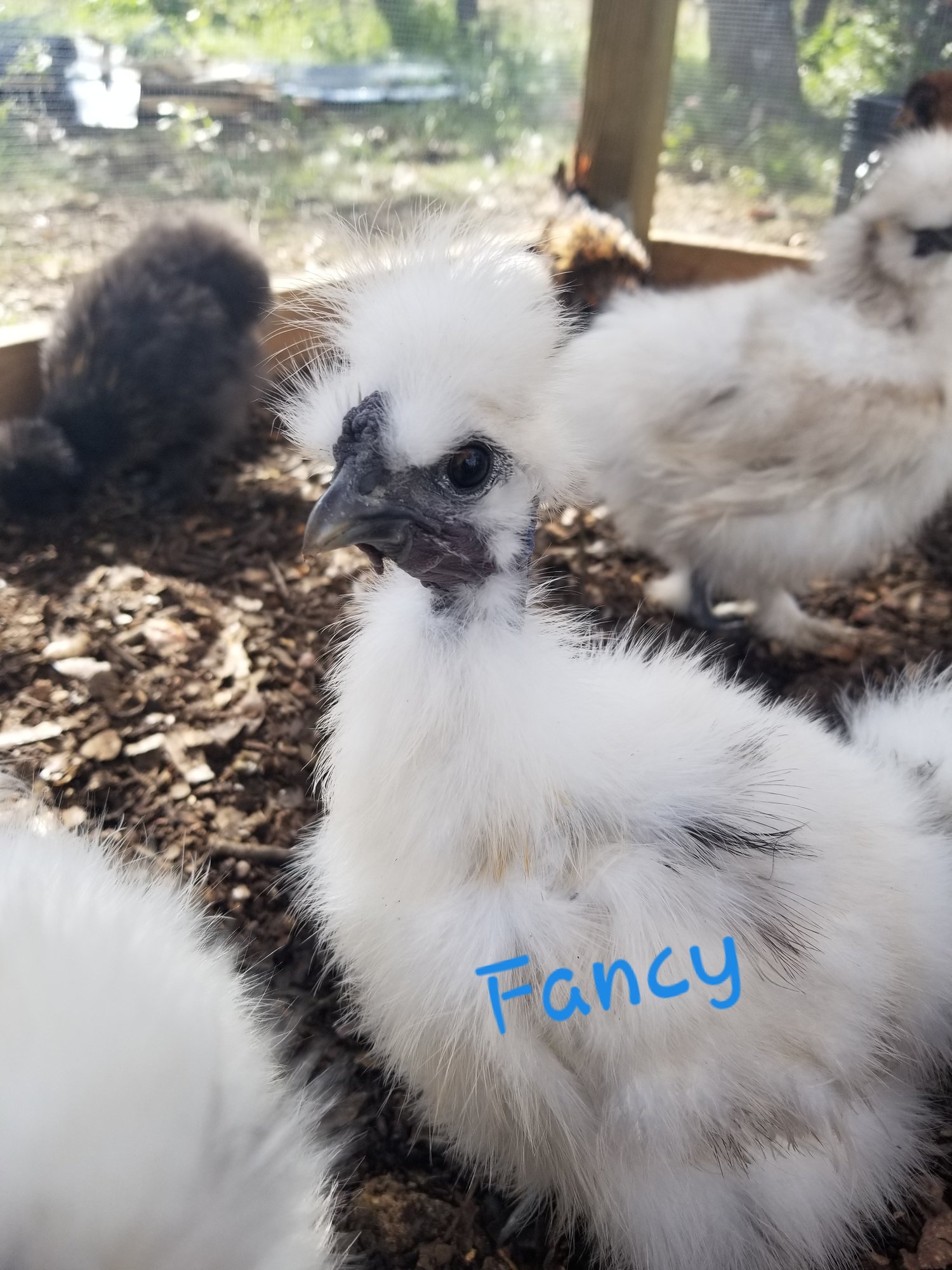 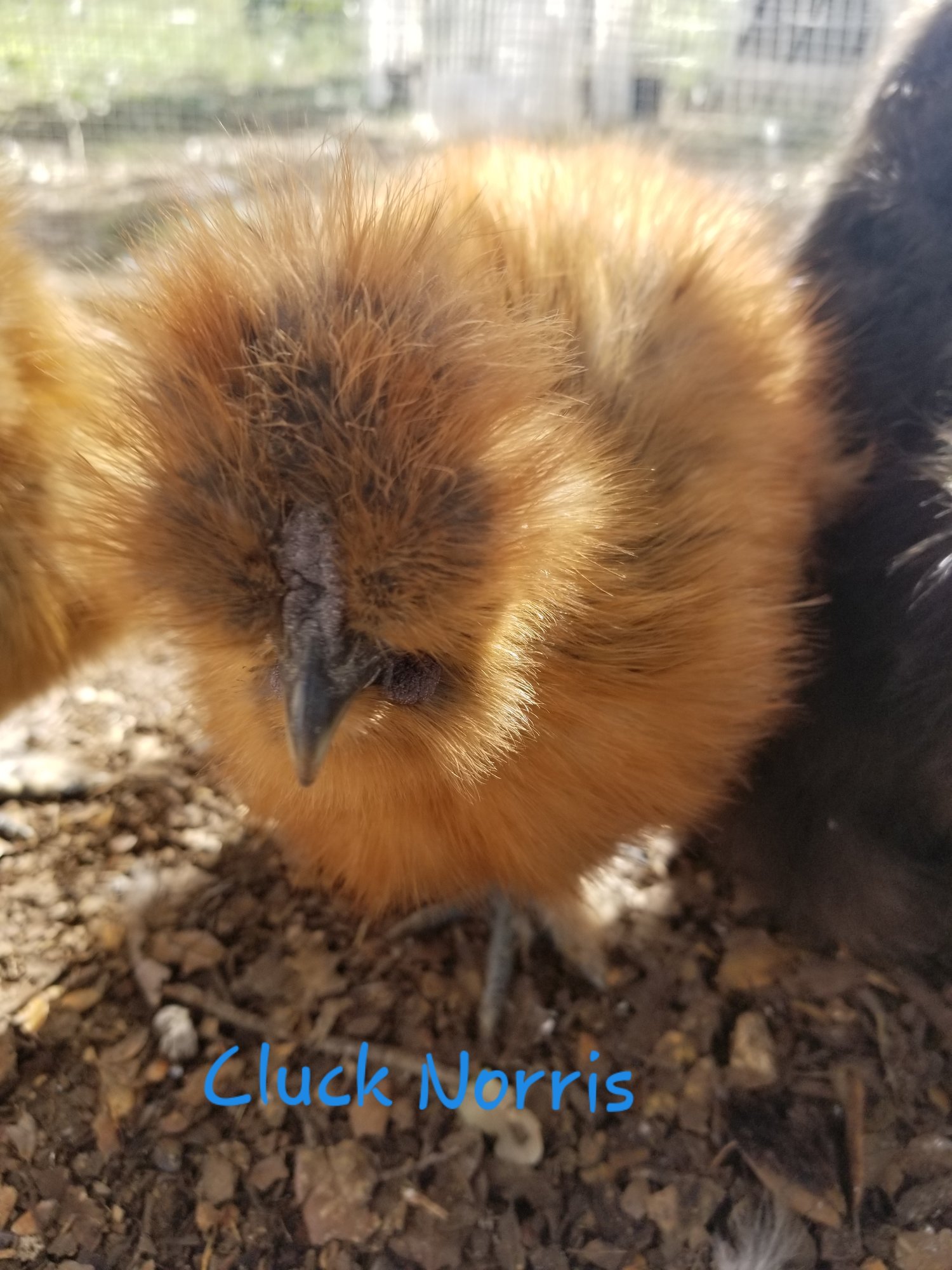 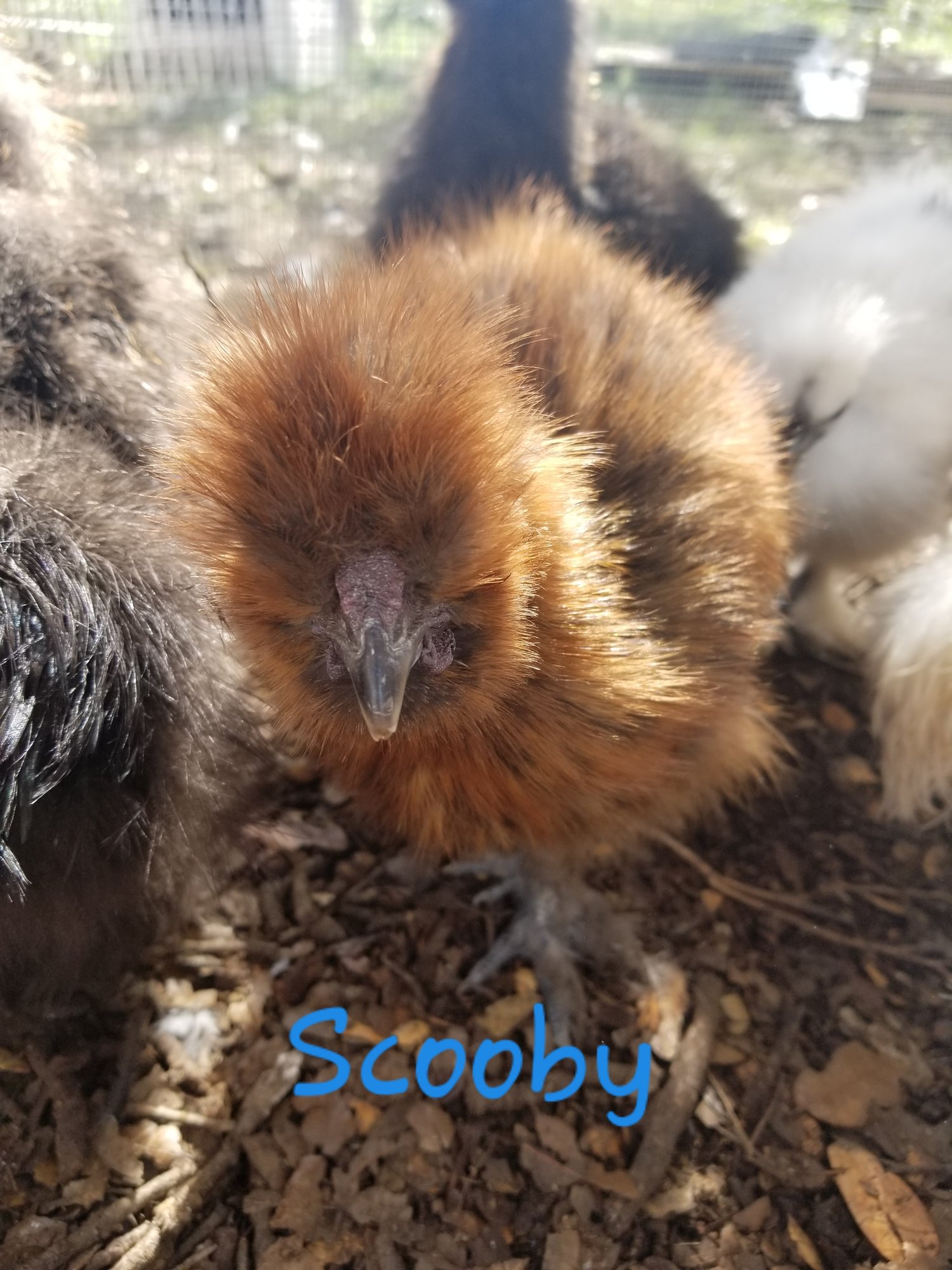 I love them all