Some of my favourite birds..

I was out taking pics of some of my flock today, and couldn't resist taking a few pics of these guys. My turkey demanded it

This is Chigger, my Bourbon Red tom. I hatched him last spring. He is such a sweety, and thinks he's pretty hot stuff. He lets me carry him around for as long as my arms can stand it: 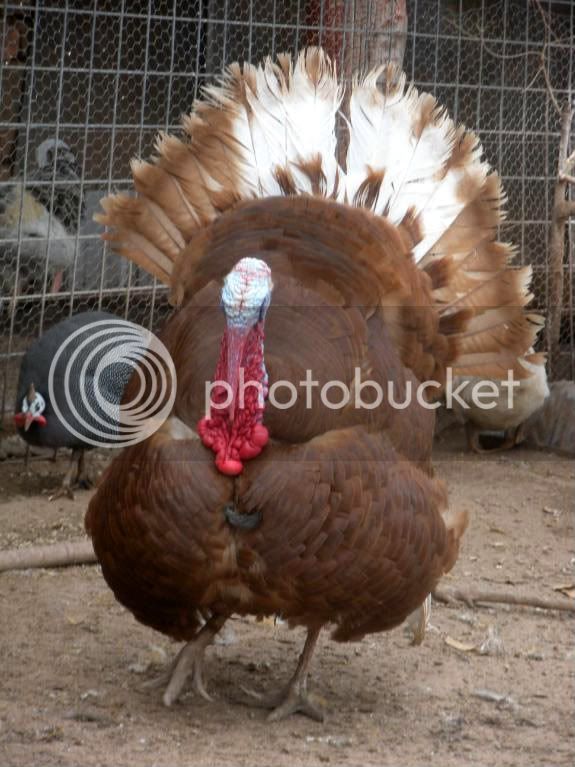 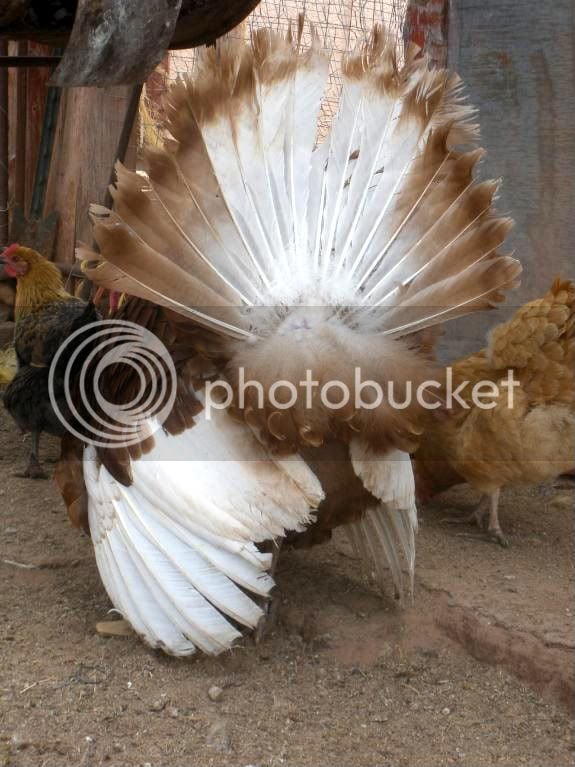 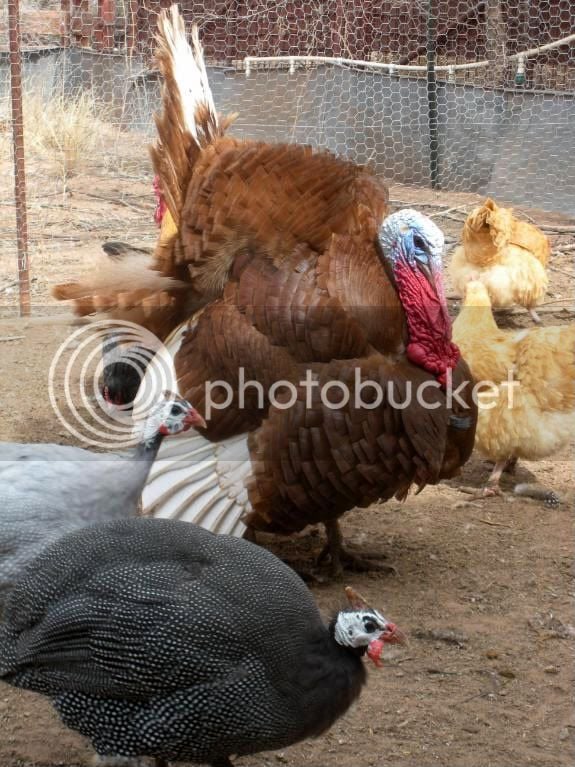 These are my Blue Wyandottes. The rooster is mean, but I just love his hackle and tail feathers: 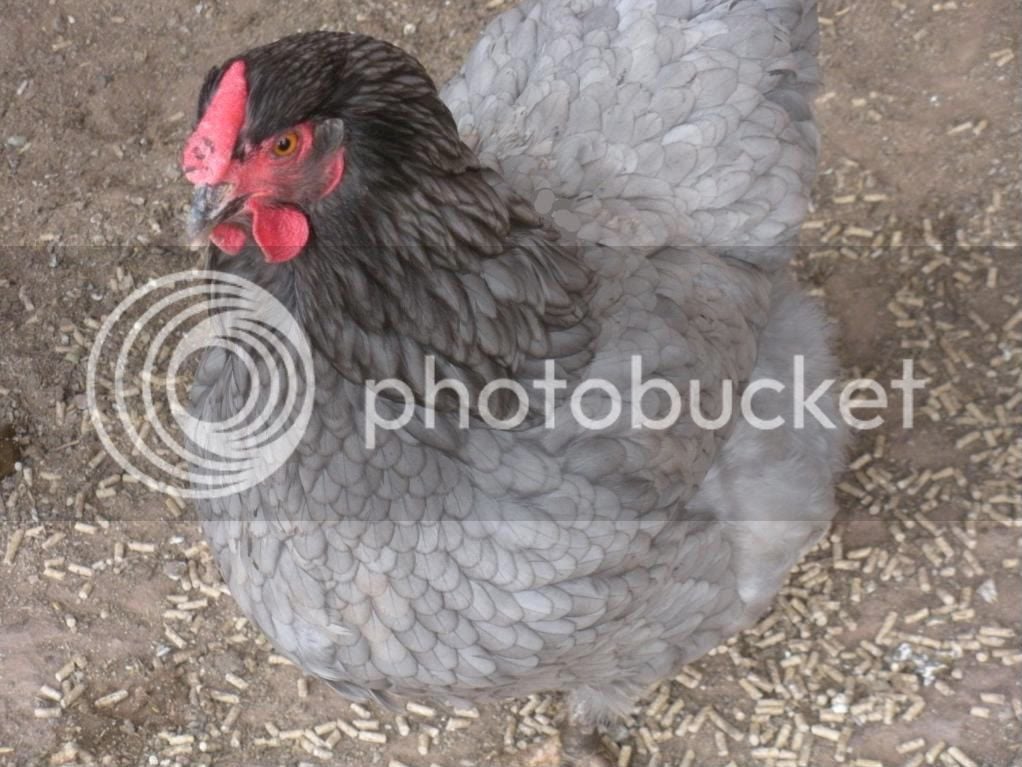 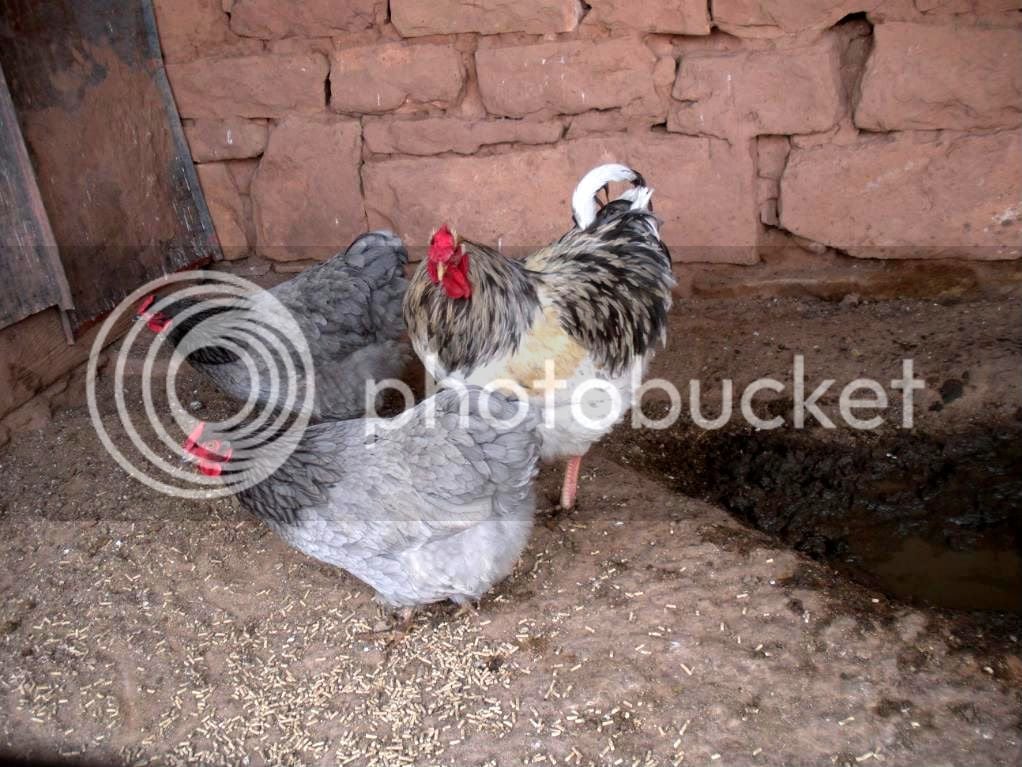 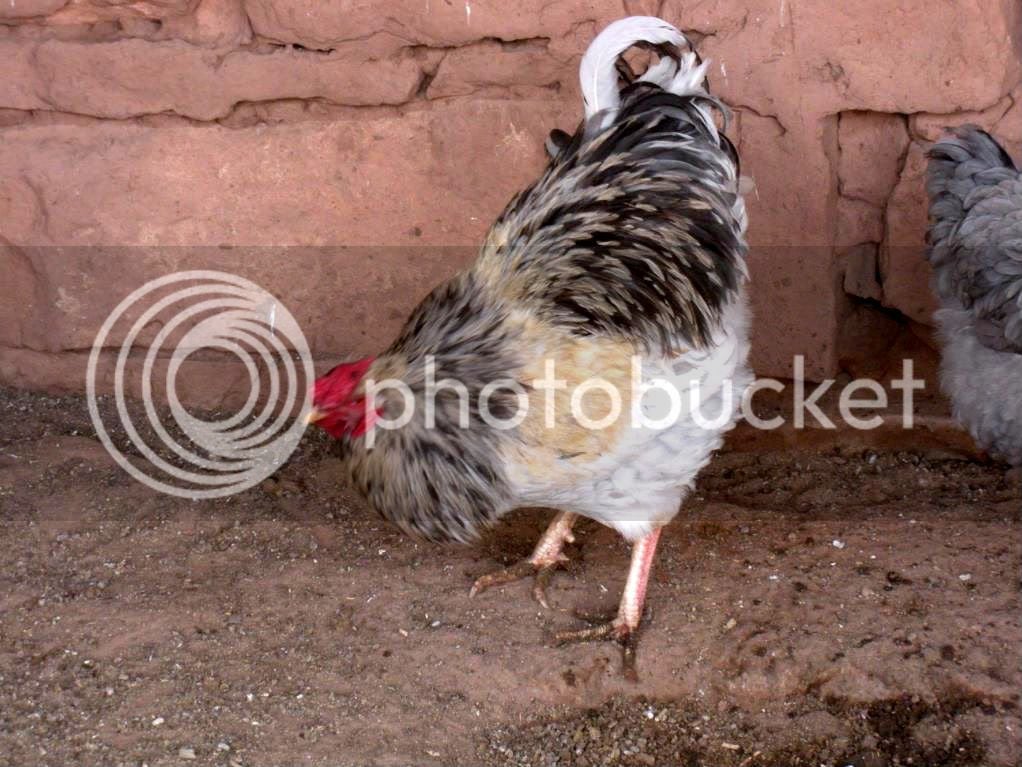 This is my only remaining Cochin

I raised them for a while but they drove me nuts. I just had to keep this one though. She was stunted for the longest time, and finally started growing when I put her in with some day olds. She survived a cat attack as a chick too: 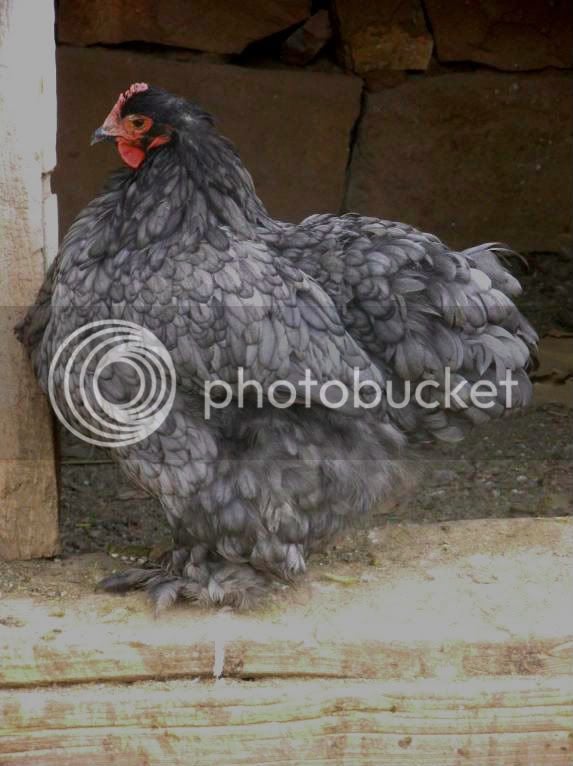 Nice looking birds! That tom is very handsome. What didn't you like about your cochins?

I raised Silver Laced Cochins, not sure whether it was that particular line but they were lousy layers. The rooster was aggressive too. They ate far too much to lay less than 2 dozen eggs a year between 3 hens! The Blue hen hardly ever lays either, but I don't mind. I didn't think she'd make it.

Musings From my (not so) Little Flock
2