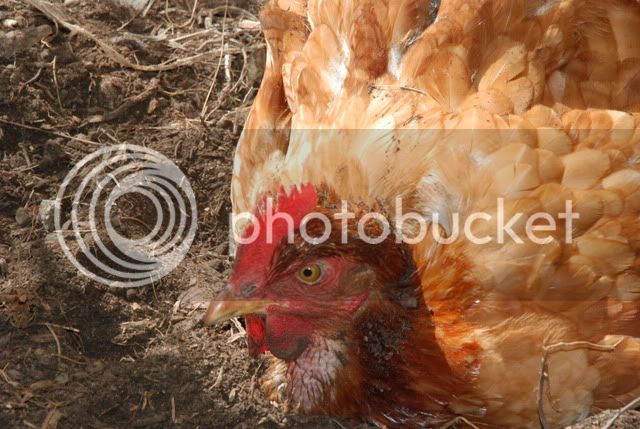 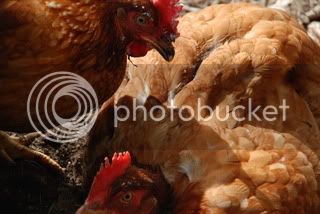 Gamma decides to join her (they just had yogurt, can you tell? 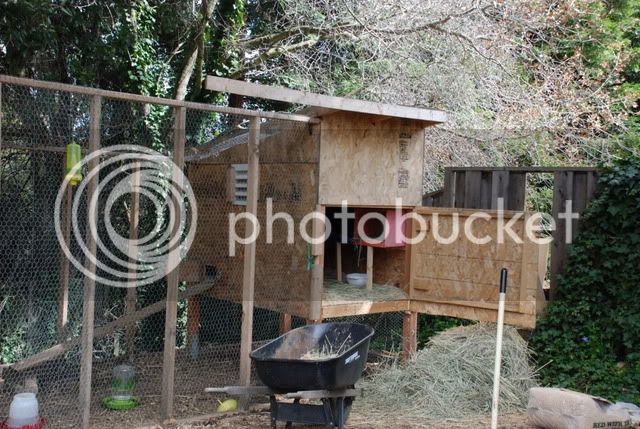 The big ladies' coop (did some work on it today, so imagine it with a window in front) 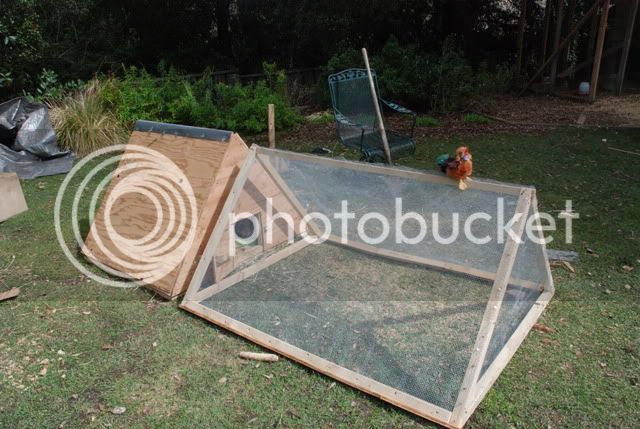 Aspen and Quinn's coop... for the time being 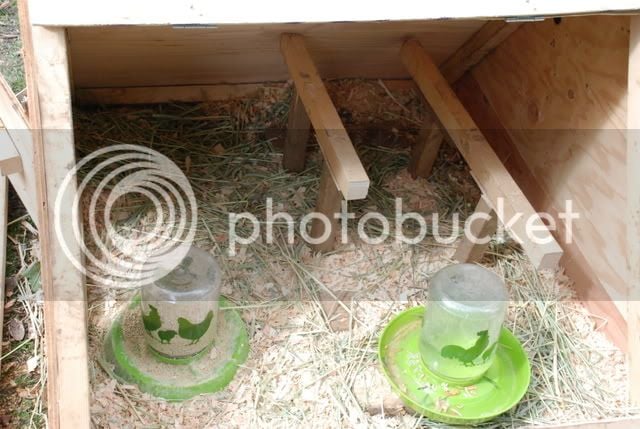 Inside of Aspen and Quinn's coop... they prefer to huddle in the corner together instead of roosting, though.

AND... Aspen and Quinn themselves! 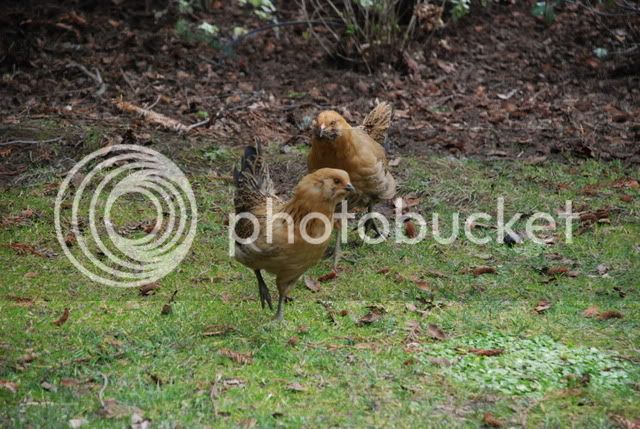 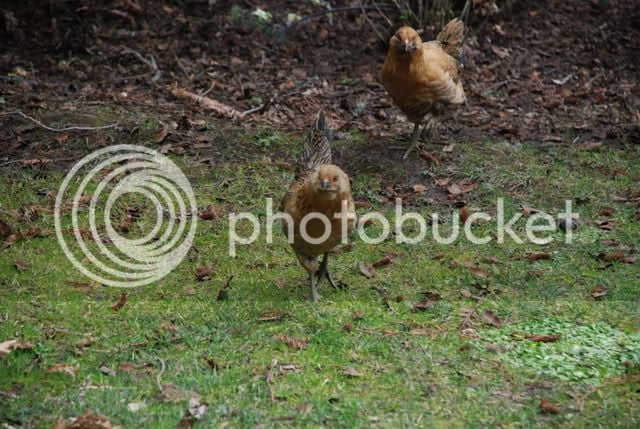 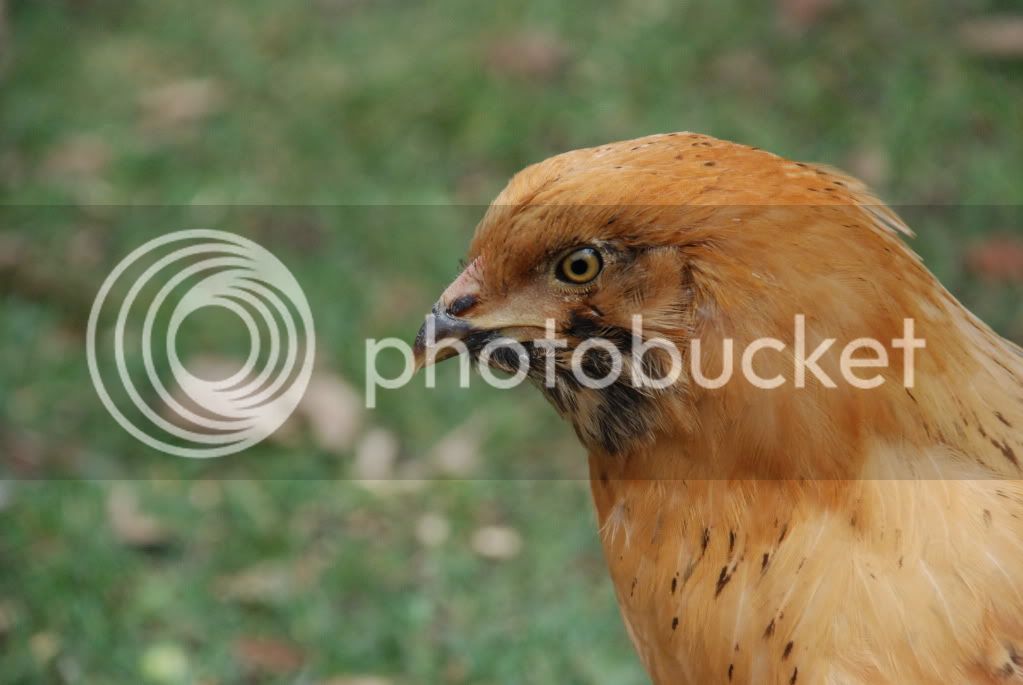 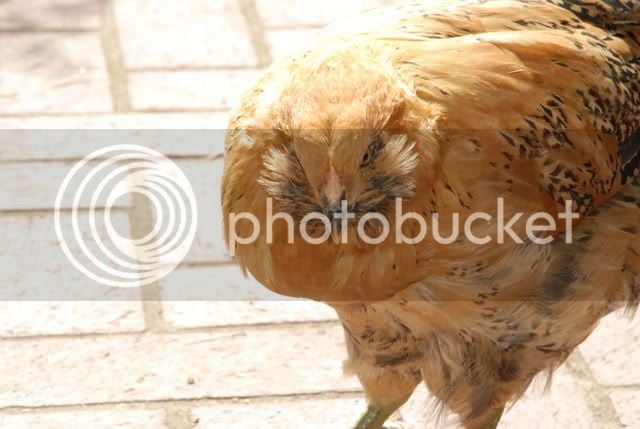 I like the tractor and the nest house backed up to it. I'm still wondering how to get my hens from their run into something I can move around and then get them back into the run. Any hints?

Quote:
Hmmm... An A frame is what i have, but it can't hold a lot of large fowl. If you put wheels on it, though, I guess it could be fairly portable. And it's easy to make. And the run can be taken off and moved around.

What great photos! Those sure look like happy hens.

I'll try again when I'm not at work

Quote:
You don't even know that half of it! They get SO many treats

Probably the most spoiled flock ever

Make your own coop from free pallets...See mine! Pic Heavy
2