This morning my normally bossy, loudmouthed, super hungry, energetic hen (who happens to be the boss of the flock) was standing very still with pale combs and wattles. She wasn't interested in me coming out which was a red flag, nor was she responsive to treats--another HUGE red flag. Just last night she was herself, foraging around making a ton of noise, happy and eating. What could cause this 180 degree change?

A couple things:
What could this be? Do you think she ate something poisonous while foraging? Could it be worms? Should I start giving her an antibiotic? I have doxycycline and amoxicillin on hand, rooster booster, probiotic and calcium supplements, and de-wormers. I'm scared she's too weak to be de-wormed right now though.

Update: after syringing her water with rooster booster in it she perked up and started walking around and eating on her own. Soon after she dropped this troubling poop: 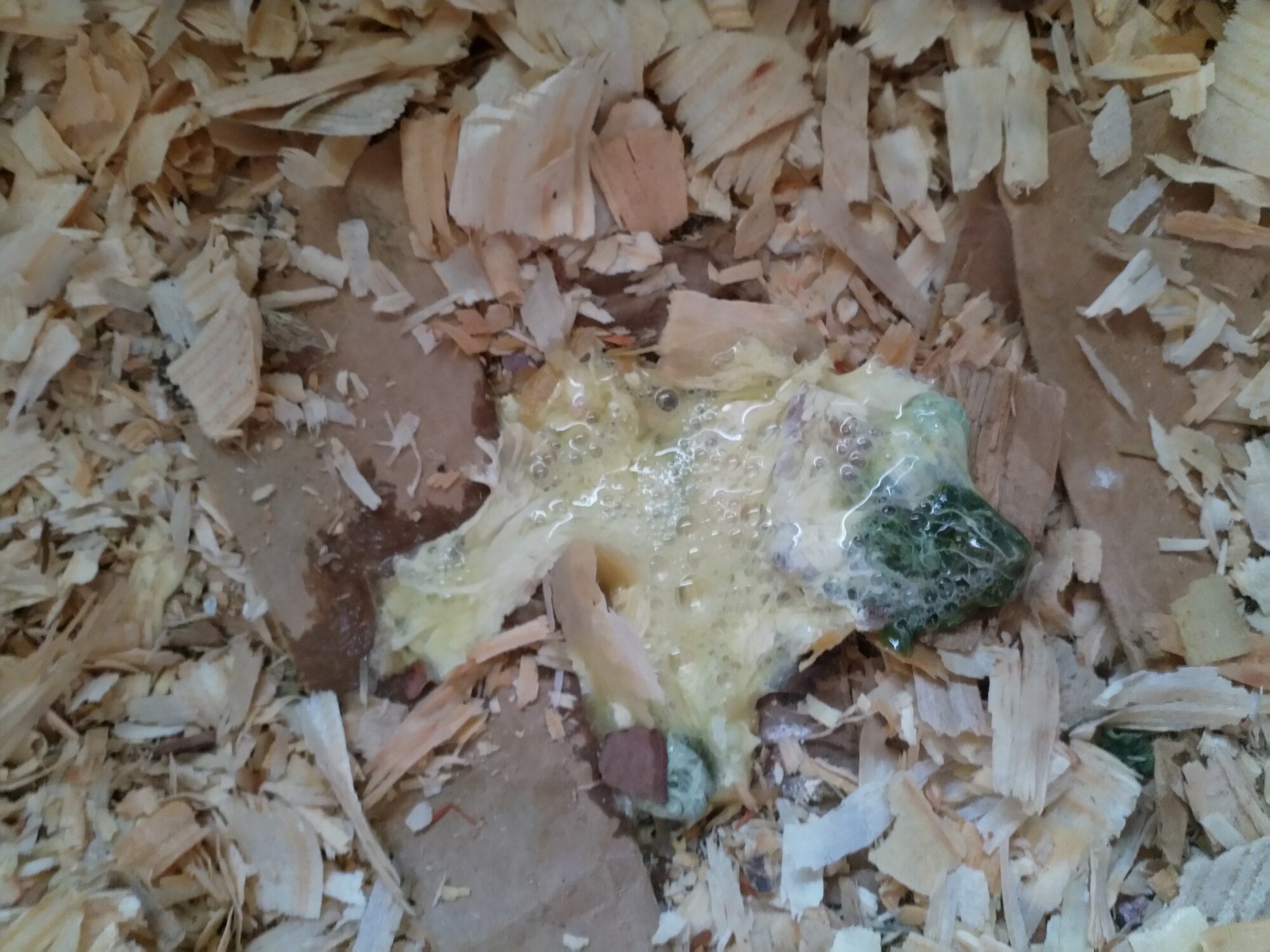 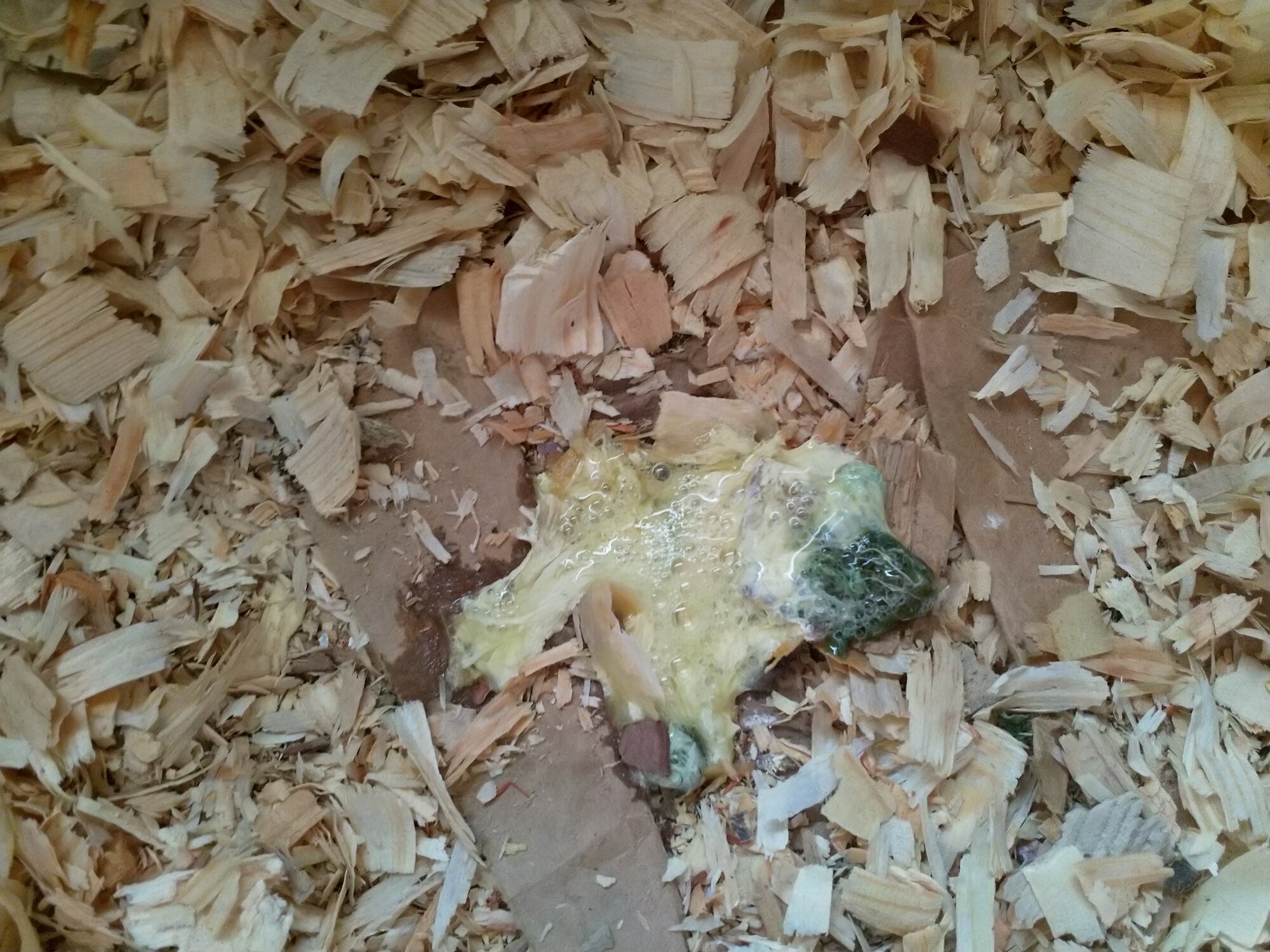 I'm hoping she passed something from her system but I'm concerned by the look of it. Possible EYP? Though she did lay a normal egg before this....

@Wyorp Rock @azygous @Eggcessive you have all been a huge help before so I'm hoping for your two cents. Can't get her into the vet till Monday

Sorry no one replied.

How is your hen doing?

casportpony said:
Sorry no one replied.

Thank you for following up. I'm happy to report she did a 180 across 24-48 hours or so. During that time we got her on amoxicillin and also syringed her electrolytes--so we're thinking this was either heat stress from laying in the hot coop or an infection. I guess we'll chalk it up to one of many unsolved chicken mysteries of life. Some good that came out of it: revamped the ventilation system in the coop and added solar reflective roofing and fans. All the girls are grateful.

Thanks again for checking in

Wonderful news, thanks for the update.