As I described in this thread here:

Thread 'Automatic door not closing reliably in the winter'
https://www.backyardchickens.com/threads/automatic-door-not-closing-reliably-in-the-winter.1498649/

My door isn't very reliable. I am looking for coop doors controlled by an app that work reliably, and I can control from halfway across the globe, to put on the inside of my coop. Does anyone have any suggestions?

I saw one a guy made on YouTube. He used a smart outlet that he could turn on and off with an app for light switches. Worked like a charm.

Aunt Angus said:
I saw one a guy made on YouTube. He used a smart outlet that he could turn on and off with an app for light switches. Worked like a charm.
Click to expand...

Do you have a link?

I have also thought about getting pullet-shut door. Anyone have any experience with these?

EmmaRainboe said:
Do you have a link?
Click to expand...

I'll see if I can find it again. But even if I do find it, my internet is so bad that I sometimes can't copy links. Gimme a few.

I can't fund the 9ne I was thinking of, but this thread is similar.

There are several apps and door combos out there. I found several ny Googling it just a few mins ago.

Let us know what you end up doing! I'm interested in doing this for my goats, actually.

I think what I've decided to do, is I've found a motor with a timer for $20, which is also compatible with amazon alexa (which I can control from my phone/iPad). I will then cut a door using a CNC machine, and set the timer to around dawn/dusk, and have the door raise up.

I will also have the door installed on the inside, to prevent any moisture damage to the motor.

This door will close slowly, but it won't stop if a chicken is under it. So it won't guillotine them, but if someone tries to rush in last second they could potentially get their neck caught and slowly crushed or something.

So to aid in this unlikely event, I think I will leave my other door on the outside and have it close slightly earlier. So during most months of the year when it does work, if anyone gets trapped outside, that door will block them from trying to rush under the crushing door last second. And they can still rush under that metal door, like I have seen them do sometimes.

Bit of an update, I cut out a door out of plexiglass using a CNC, then took an extending arm and hooked it up to a motor which runs on a timer, and can also be controlled by Alexa. So I downloaded the Alexa app on my phone, and just say "Alexa, turn off chicken door" to open it, and "Alexa, turn on chicken door." To close it. Work amazingly.

Also now I have two coop doors, which is great because I was worried about the security of the other one anyways.

The only problem with this door is it closes slowly, but it does not stop if it hits something so it could possibly crush someone in an unlikely scenario.

So to combat this I plan on doing some photo eyes like you see in a garage door. 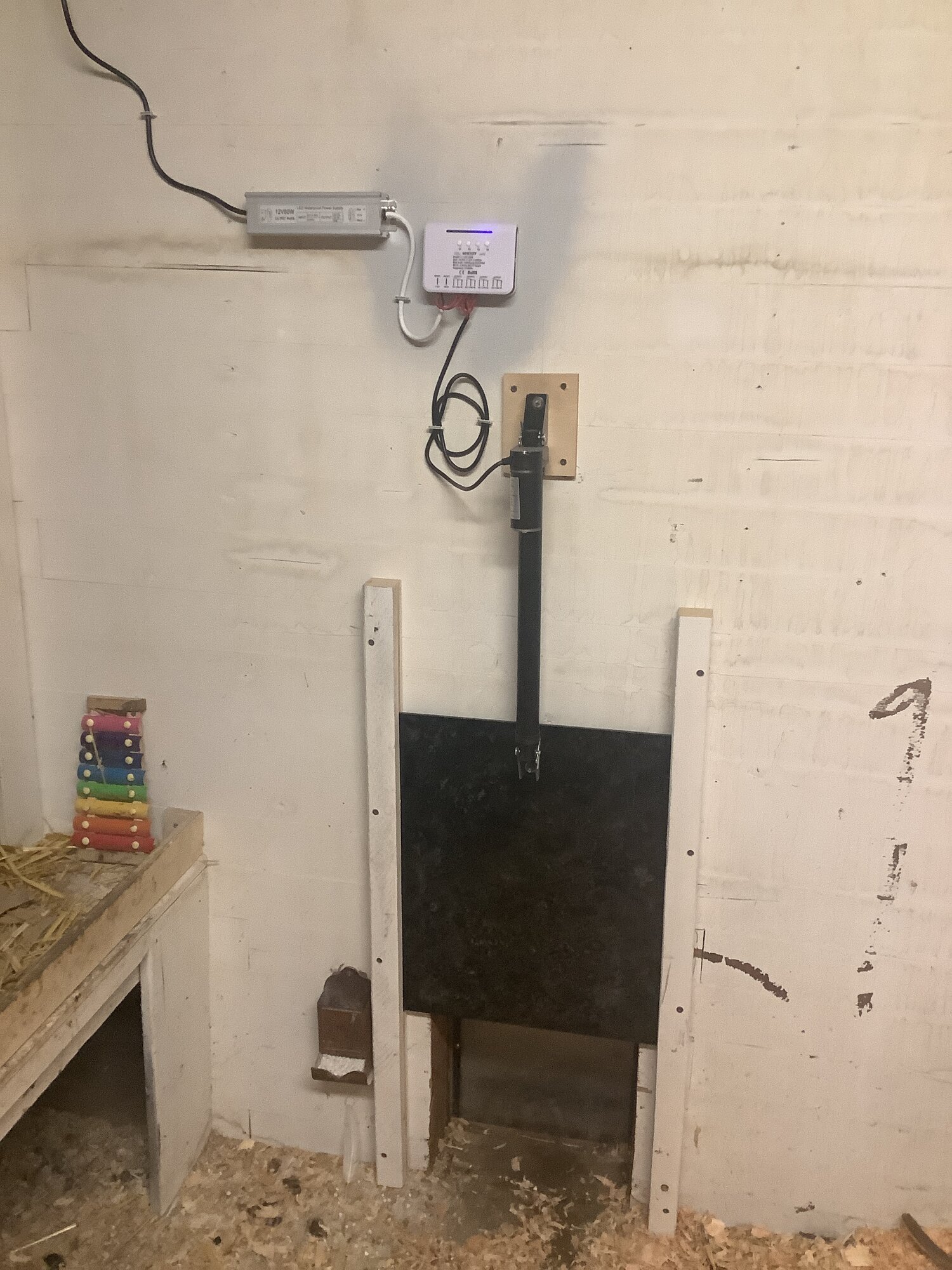 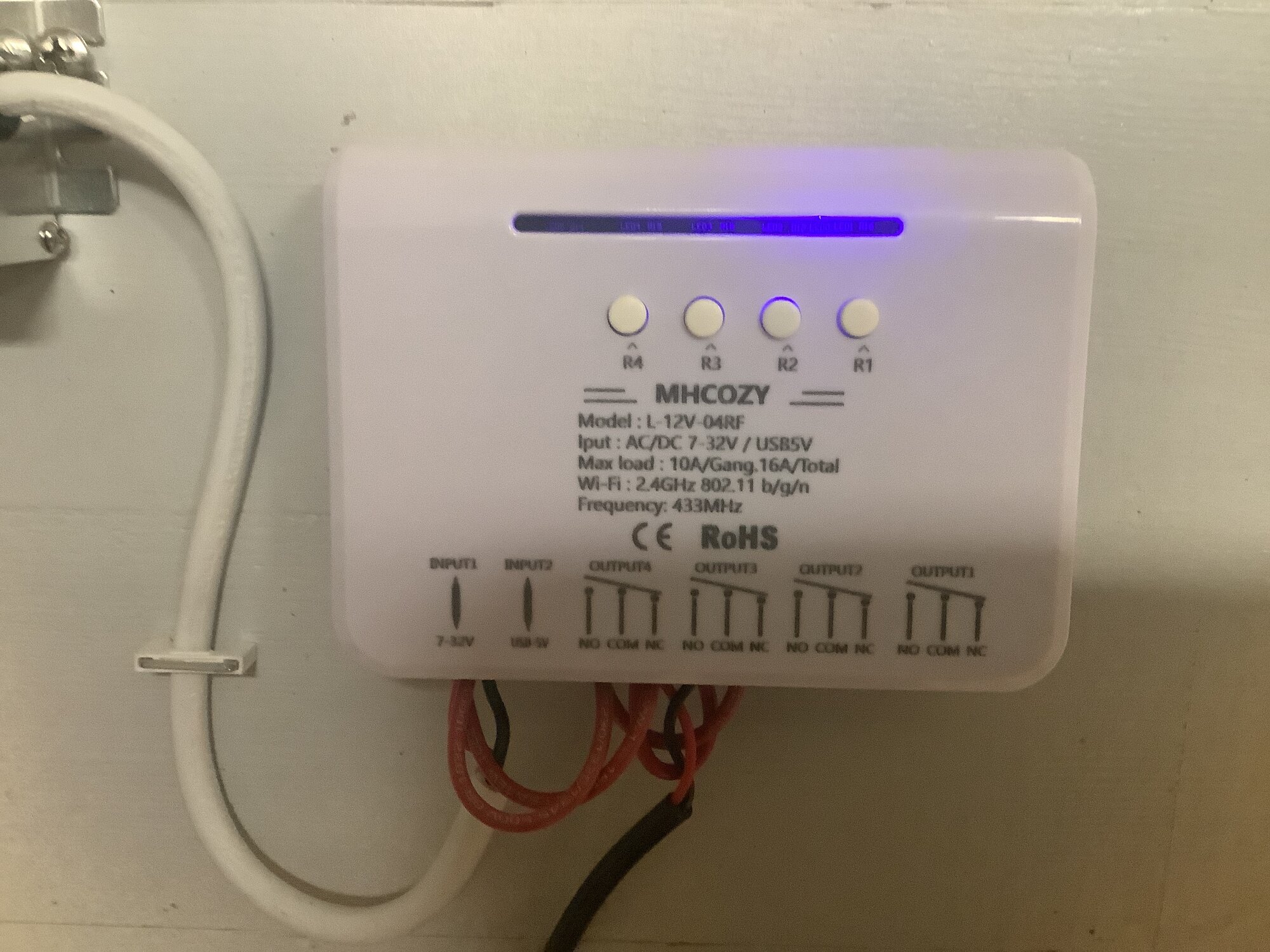 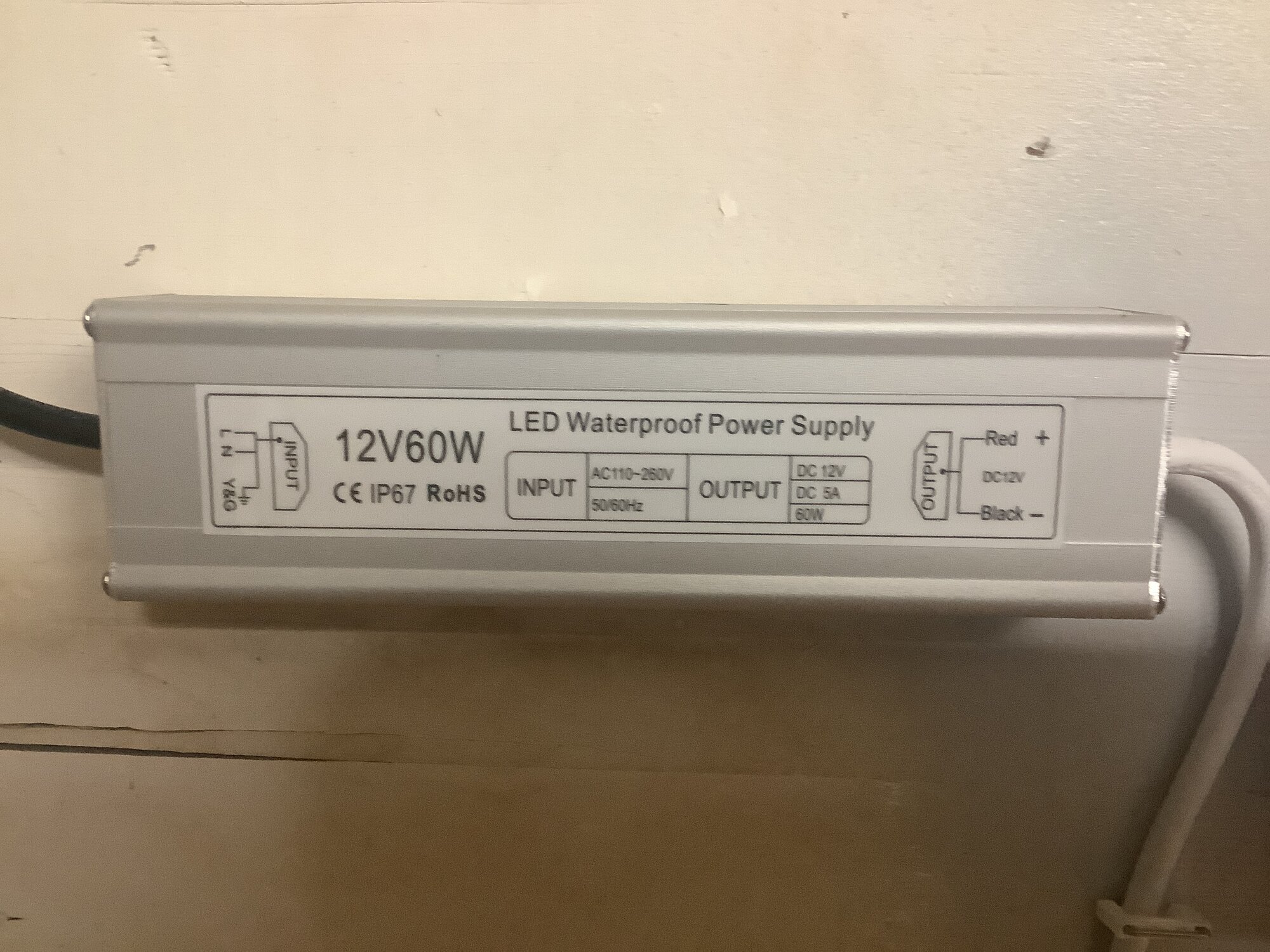 You should totally write an article. This is something I bet many others are interested in doing.

You should totally write an article. This is something I bet many others are interested in doing.
Click to expand...

Automatic door not closing reliably in the winter