I am looking to purchase hatching eggs. Know of anyone besides GreenFire that has these birds?

They are they only ones I know of...

... but if you want an American look alike, do a search here on BYC for the Aloha Project.

The making of Flower Hens in the desert Southwest.

My Swedish Flower Hens are growing up and getting big and healthy, I suspect they will begin laying any day now. I have been having a time deciding whether to sell just chicks for a while or occasionally sell some hatching eggs. But if I do decide to sell some I will give all of ya'll fair warning that the auction is coming.

I will say they have some intresting personalities, I have never seen birds that love water as much as these guys, they will hang out under a sprinkler run to a mud puddle, and have figured out they like the pool.. For a while we were pulling them out a few times a week as they just happily floated along the surface. They are very VERY curious, if they are out of their pen you will most likely find the following you around and trying to see around you. The crow is a little bit different more of a monotone sound than any of the other birds. They also are VERY smart we buy bags of feeder bread as treats for all the birds occasionally. Those sillies saw the sliding shed doors weren't all the way shut, they kinda wedged themselves in their moving the sliding doors with them, found the opening in the large trash bag that had been twisted shut. Got to the bread, and would grab a slice and run out and drop it, then run back in and get more. They had done that with two loaves before I stopped them.. They were actually gathering their treat instead of just eating it right there, nor did they get mad about the silkies eating it. The Roosters are not aggressive with each other they are very calm on average. My husband claims they are Swedish Sissies, the SS, because there are 3 roo's and 2 hens, and when they are out at the same time as the silkies, my silkie roo beats them up. So emasculating to get beat up by a black, blue earlobes, puff ball. They are defiantly going to be some good size birds, they are about 6 months old now and the roo's are almost as tall as my standard hens.

But it is interesting even people who don't understand or know of the Swedish Flower "pedigree", will watch them and point out how funny they are and act different than the rest of the birds.
Here is some of my babies... 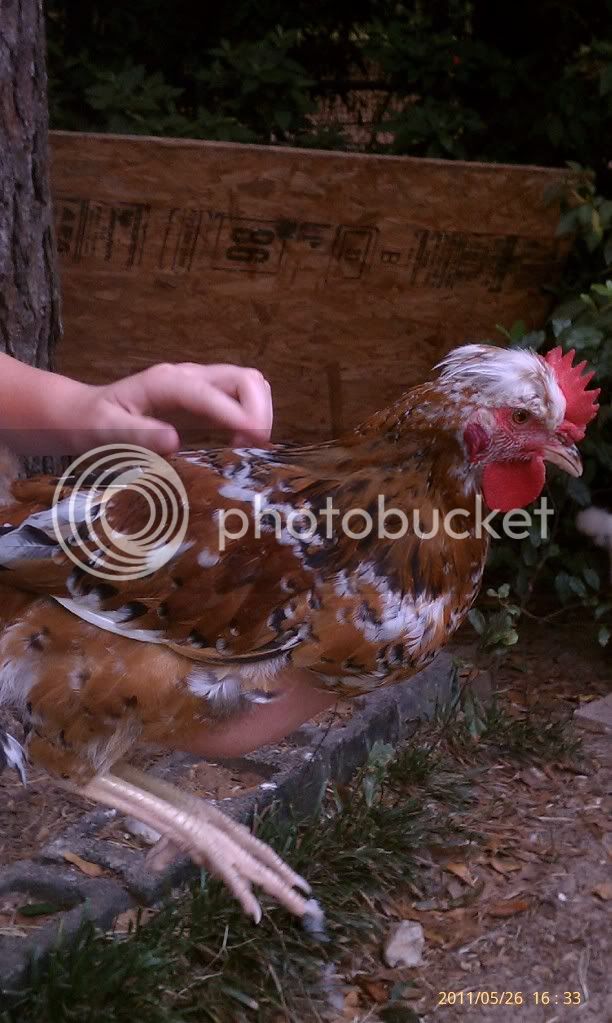 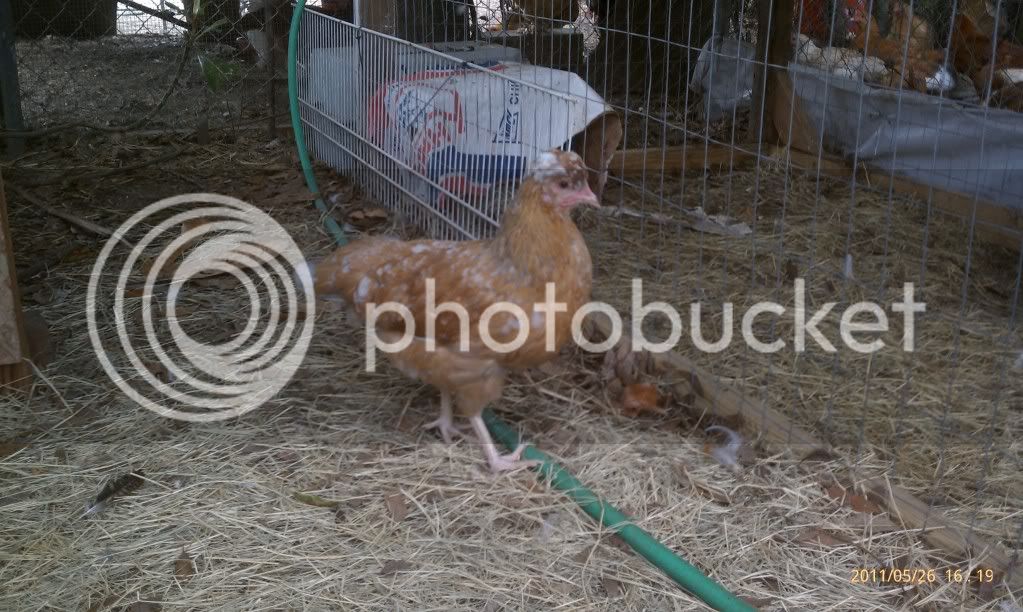 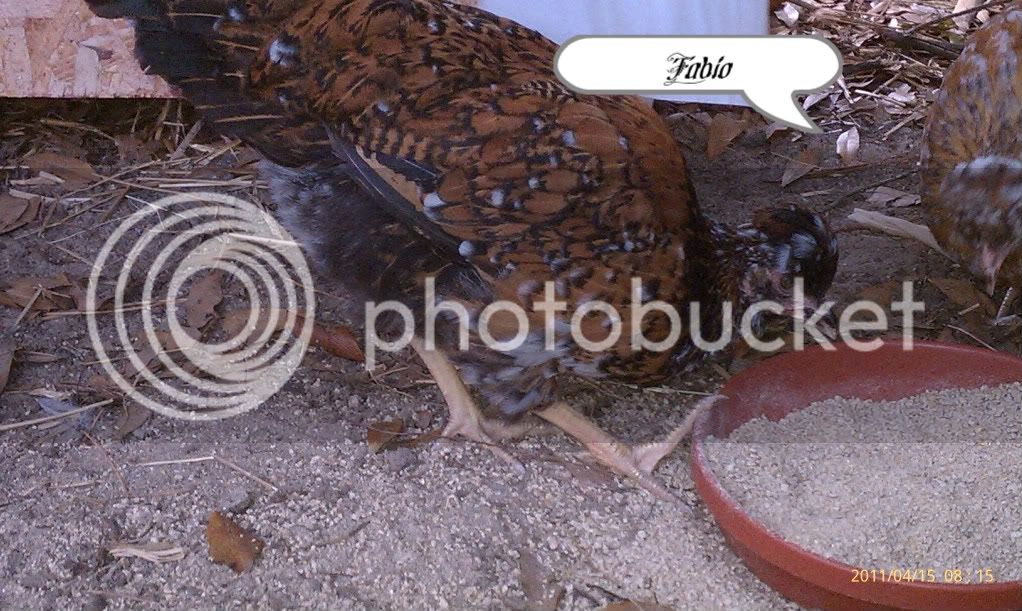 there is an auction on ebay for 6 flower hen eggs they are at 83.00 now and 5 days left

I personally wouldn't bid, they have a pair. The oldest will be at least a week old when you get it. I personally don't buy eggs unless someone has at least a trio....not for that price. I would rather just buy chicks , oh wait, I did that

I am way too roo heavy...gonna be hard to pick the keepers....

That is alright, mine are prettier! The hen she has is almost white, I don't know how that will breed out probably won't matter, but mine all have very bright multi-colored patterns. I really am happy with mine I think I would have been sad to have one that was almost one solid color. I will keep my five pretty babies because their hysterical personality is so worth it. Kinda scared they might organizing the rest of the animals into an animal farm situation. Might not be so happy sun shiny out come but I will be well entertained along the way.

Quote:
That is interesting. Gathering does seem really smart. When I was younger I saw a trained one who would play a piano (not a tune, just a few keys) for one piece of corn and would do other things I don't remember. But it didn't gather the corn and set it in a pile for others to eat.

How to tell between crested and non for Swedish flower chicks?

Any ideas how this Swedish Flower chick will look as an adult?