muddy75 said:
4:30 now and visibility is decreasing of course there’s been nothing to see so far!

Kiki, do you need this cup? It holds a half gallon. 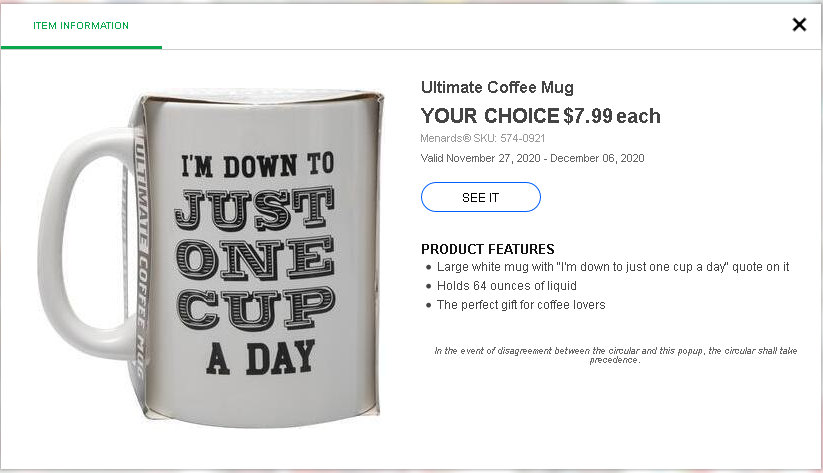 Sapphire Sebright said:
No, wait, it's pickled in lye. That's a bit weirder.
Click to expand...

There ya go lol.

The Moonshiner said:
Lol no silly.
She's having her Thanksgiving today. She is apparently the only adult in the house.
Click to expand...

This. So much this.

muddy75 said:
I haven’t seen anything but squirrels!!!!

Had about 7 deer walk through the backyard today.

I got it repotted. 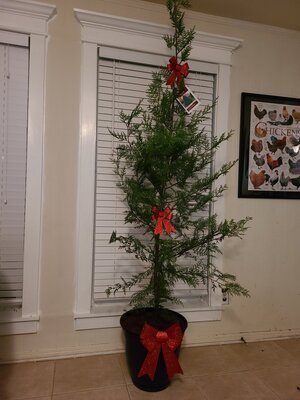 WhatTheDuckingDuck said:
Engineer your own. When the police abuse their power the people need to do something. The cop drone was literally hovering over Bad and then myself. They bailed as soon as I looked up and threw them the finger. They broke the law, the law on which they are paid to enforce. Had I known the cops had a drone at that point in time, I would have raised hell. It wasn’t until we mentioned it to Jeff and he let us know the cops had a drone. Buttwipes anyways.
Click to expand...

This was not a police drone. It was a nosey person. DH watched it fly over the field & land at the house on the hill directly across from us. We live on a private road. If google street view can’t come up here, drones that don’t live on this road shouldn’t be allowed to either.

I had paranoid thoughts all night of waking up & finding that thing looking in my window.

Nabiki said:
What are those? I bought two skyrocket junipers when I was up in OR for my new property. I'm going to make a hedge out of them, but my friend could only keep two of them for me. I'll buy more when I'm up there often enough to take care of them.
Click to expand... 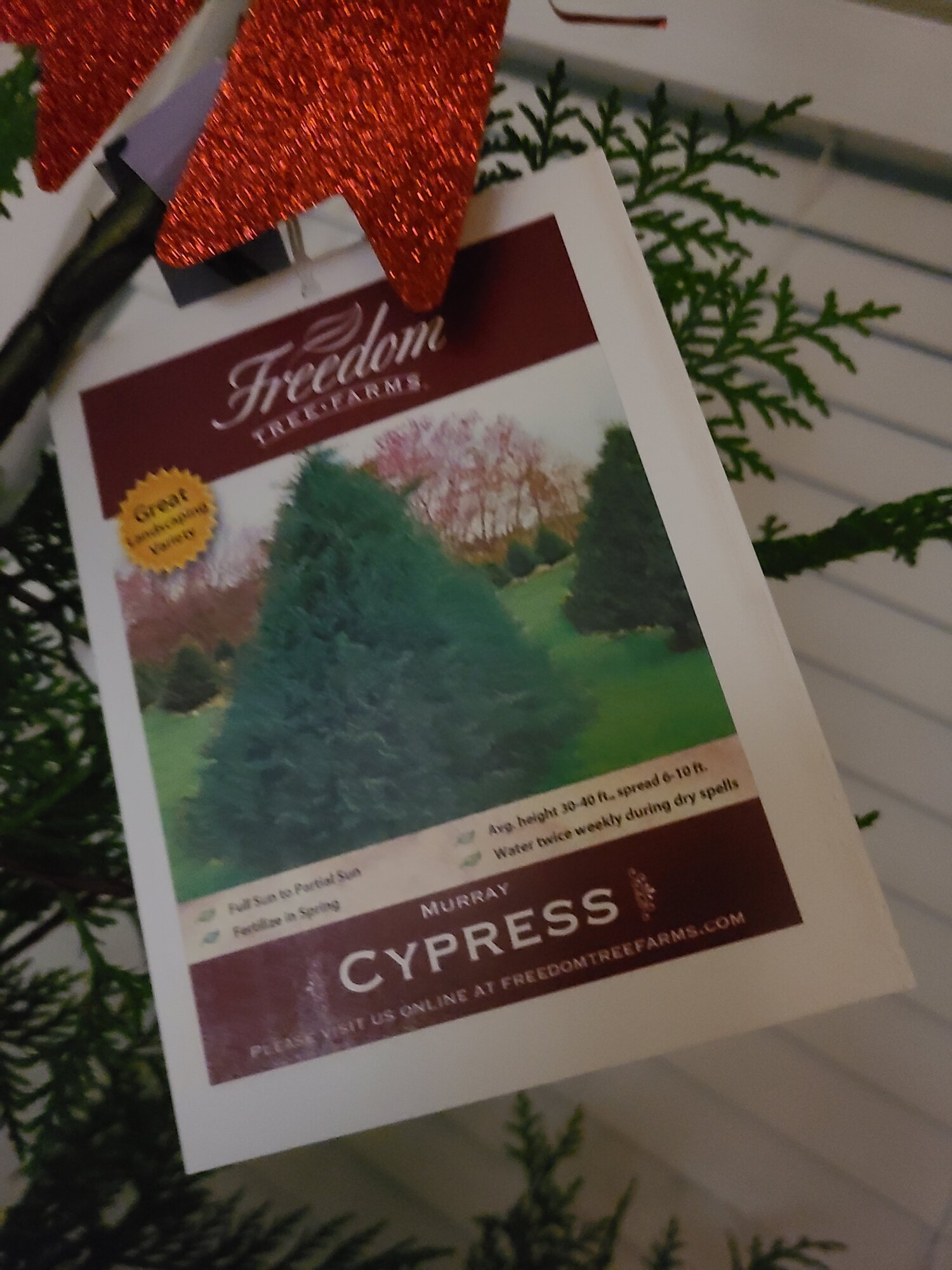 They had this kind too...it was pricklier to the touch but looked the same to me. 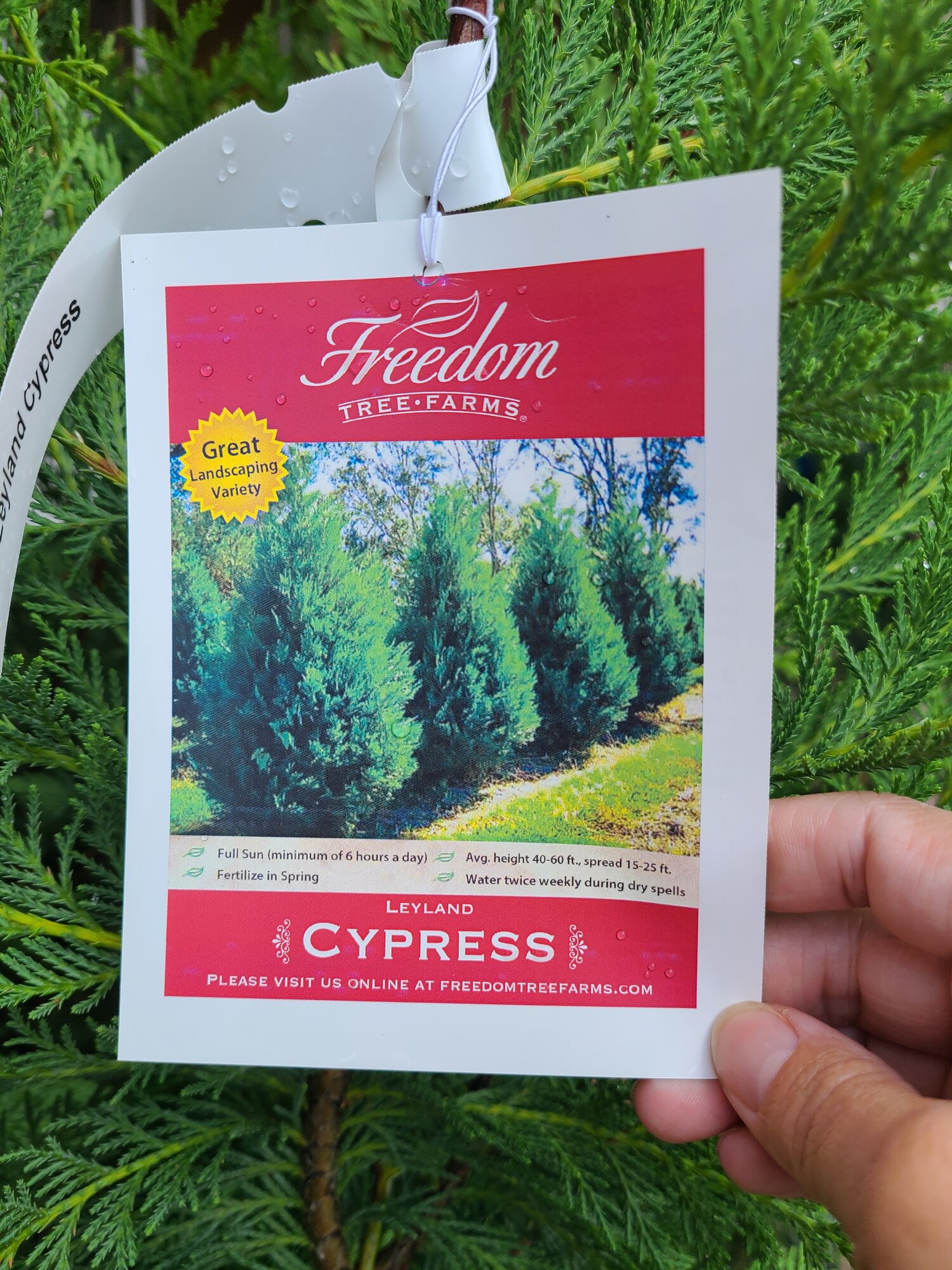