The All Animal Pics Thread!!!!!

Well we all know there is threads about posting pictures of JUST chickens or Just turkeys etc. but on this thread just post a pic of whatever Animal you got! Dogs,cats, chickens, turkeys, cows, game birds, peacocks, pigeons, frogs, turtles, loins, tigers, well you get the idea

Rules-
Well there is only three rules
1.) Have fun! This thread is for pictures because I love looking at pictures of animals in BYC
2.) The pictures have to be taken of YOUR animals an NOT some you found online.
3.) BE NICE. It's common that some one will post a blurry picture... Don't be rude an point it out! Or criticize some ones pictures!
An follow all BYC rules please!
Let the animal pics begin! Ok here are mine! That's my favorite picture of my chicken Peggysue when she was little. That's my runt Peep she likes sitting in my hand an falls asleep! That's pepper mad at me for taking pics of her so early on the mornin! That's my turkey jack! We don't know if its a boy or girl but for now its name is jack! That's Jill jacks best friend those two are like peas in a pan just as close as they could be! A black penedesenca chick hatched by a black leghorn broody. Ameraucana chicks hatched by a BO I didn't own these but fed and cared for them for a couple months.
Great Green Macaws I didn't own these but they lived at my house. Wow great pictures!!! I like the migrating hawks that's real cool I did not think hawks migrate!

The hawks are broadwings, they make a swirling motion as they move rather than a straight line flight like ducks and geese would. 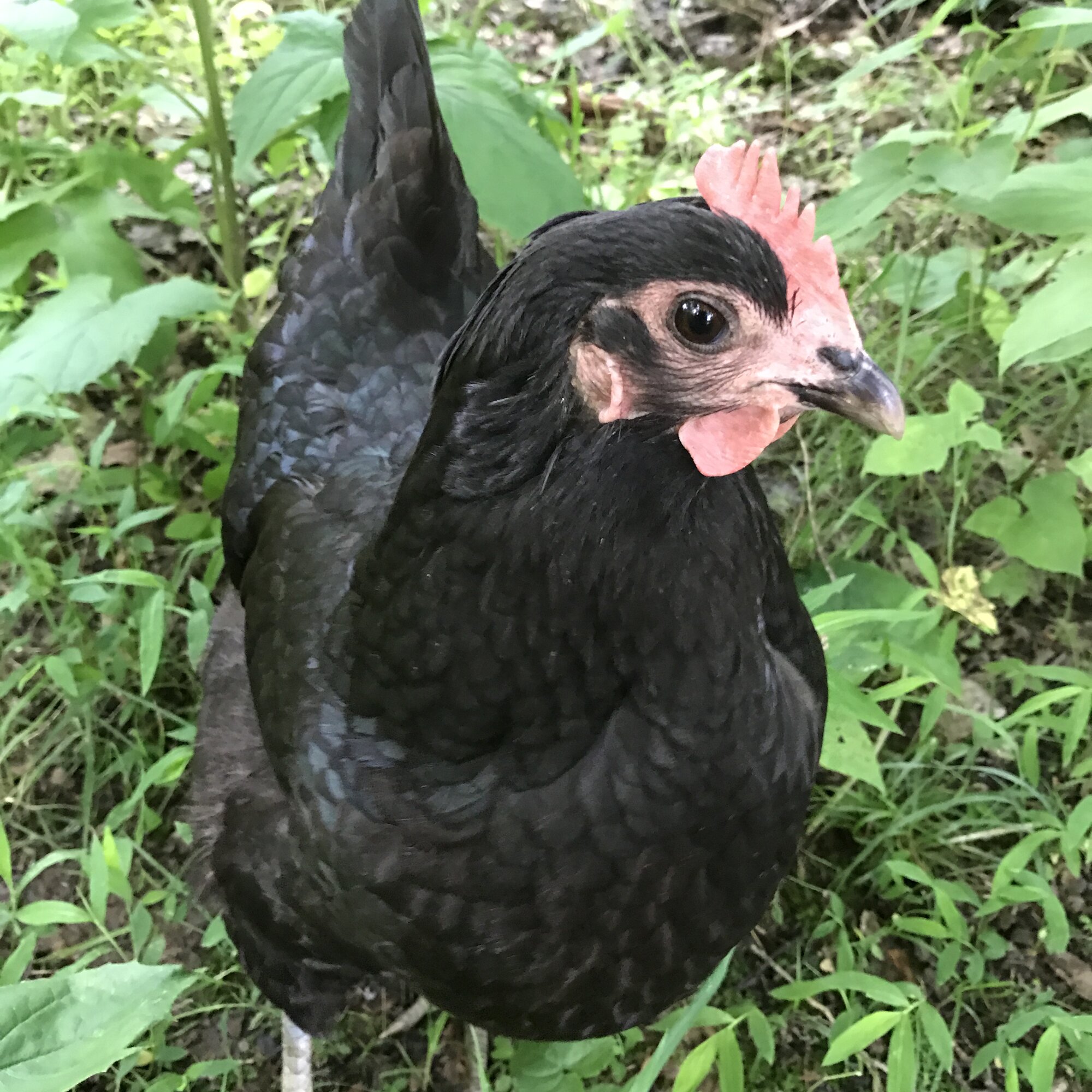 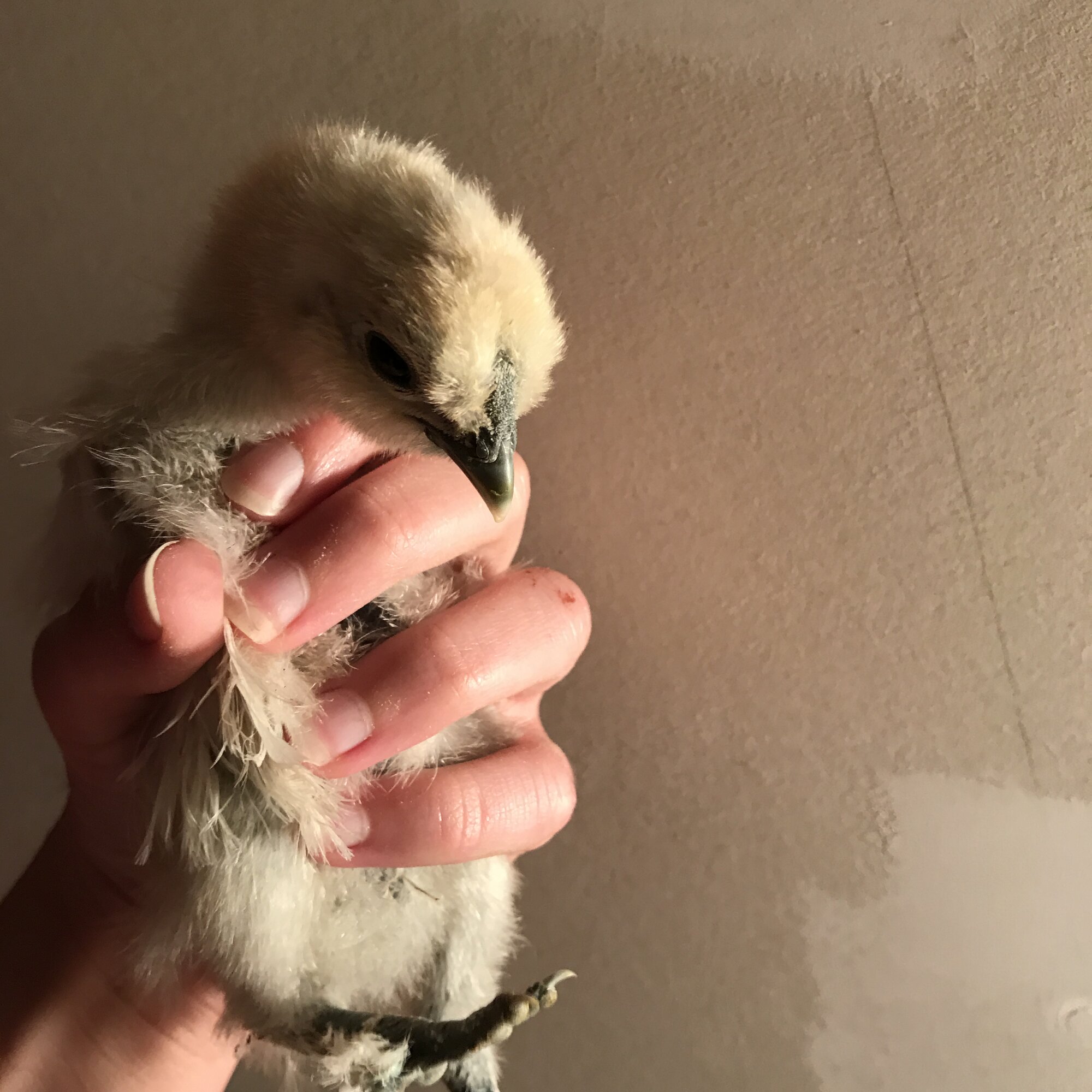 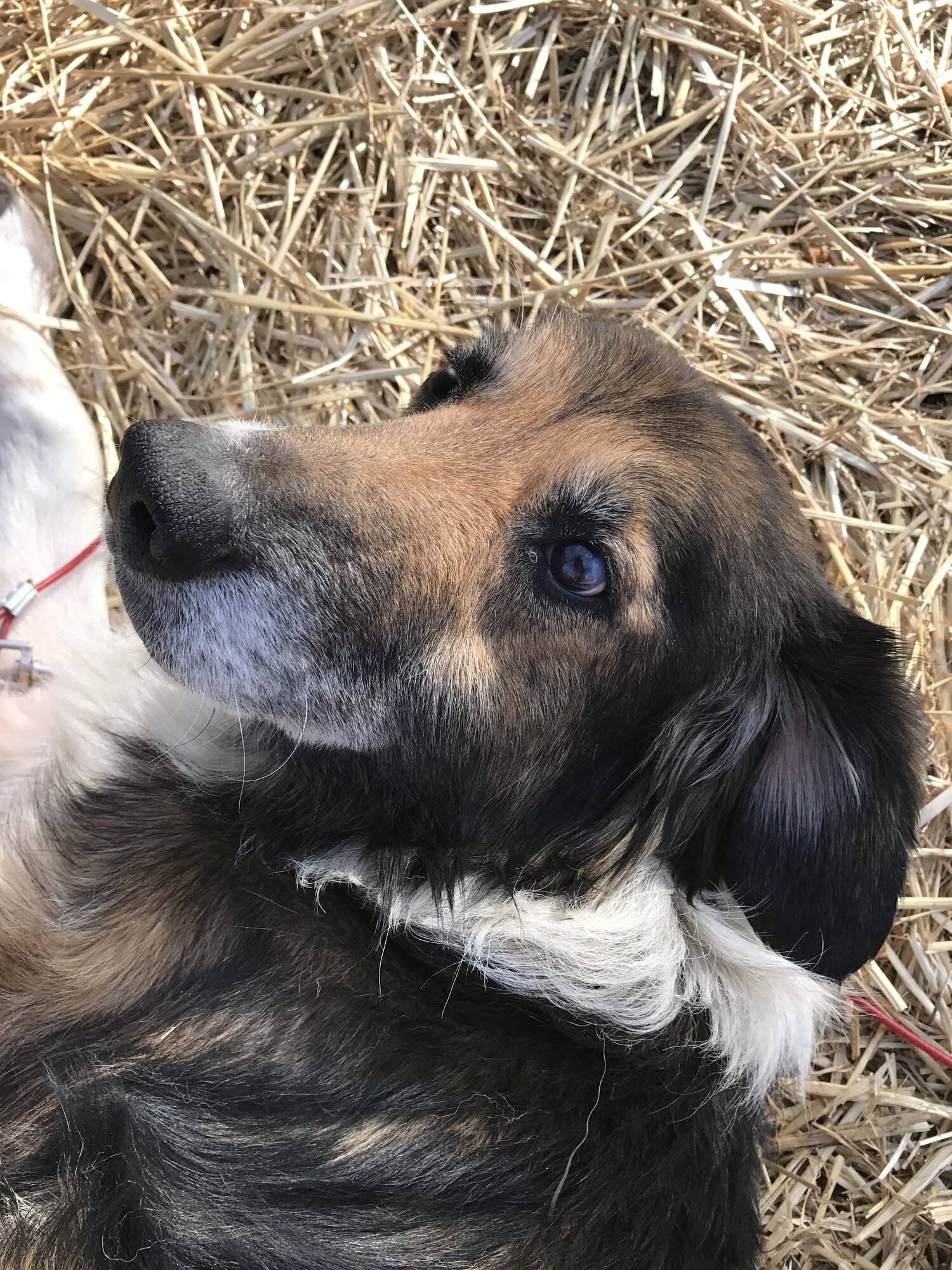 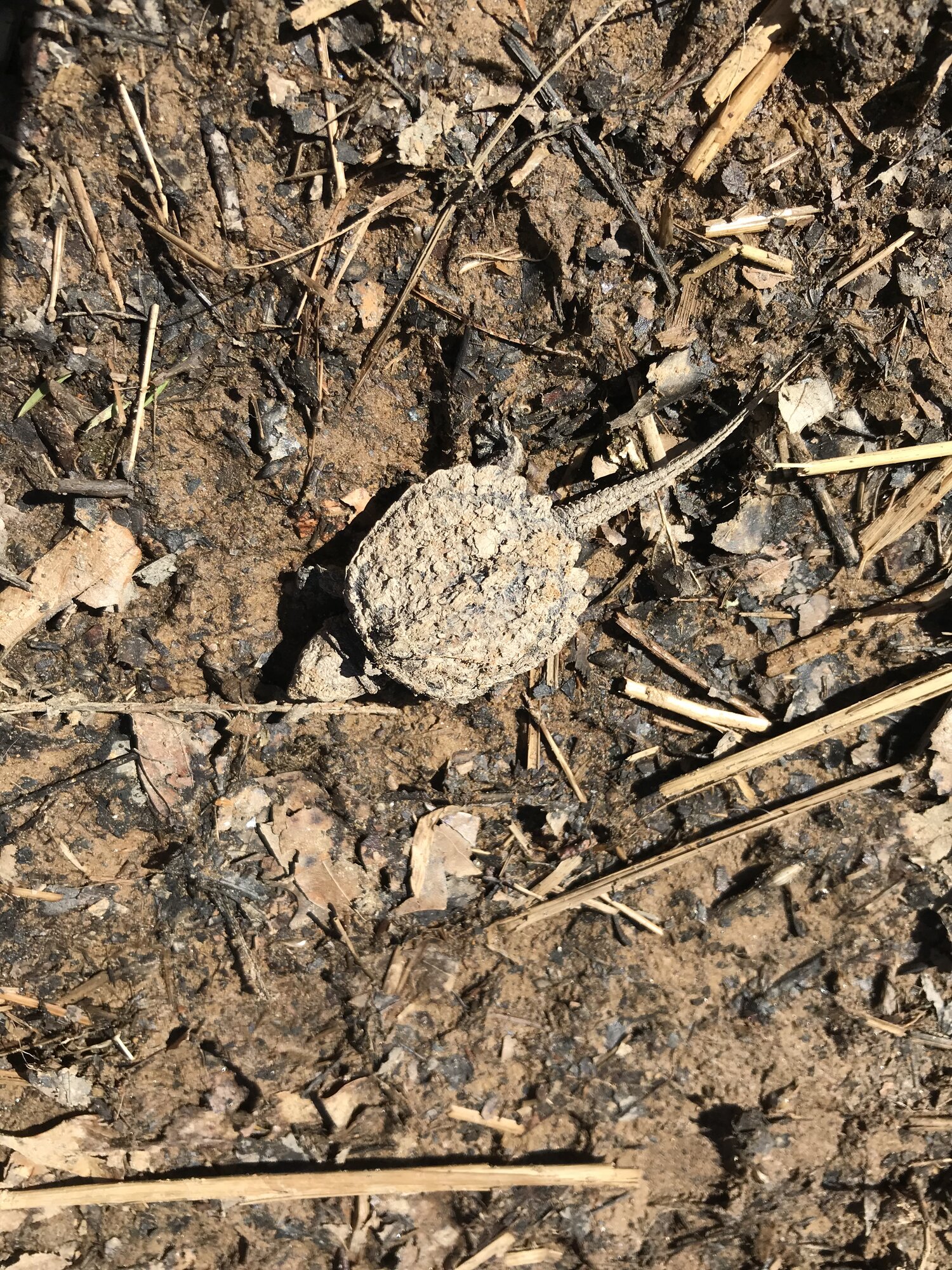 Is der any other animal you like better then chickens?
3 4 5