I've bought them early March before the pandemic outbreak, the breeder misplaced the breeds, and I think he misplaced the genders too. I'm supposed to have a couple, one female Khaki Campbell and a male mallard; instead I got a possible male Khaki Campbell and a possible male Rouen. They bought kinda quack or make similar sounds to a quack like a quonk, they are loud and feisty. but one of them has a ring developing on its neck. I want to know the genders because if they are both males, I'll buy 3 females, and if they are both females, I'll buy a drake. 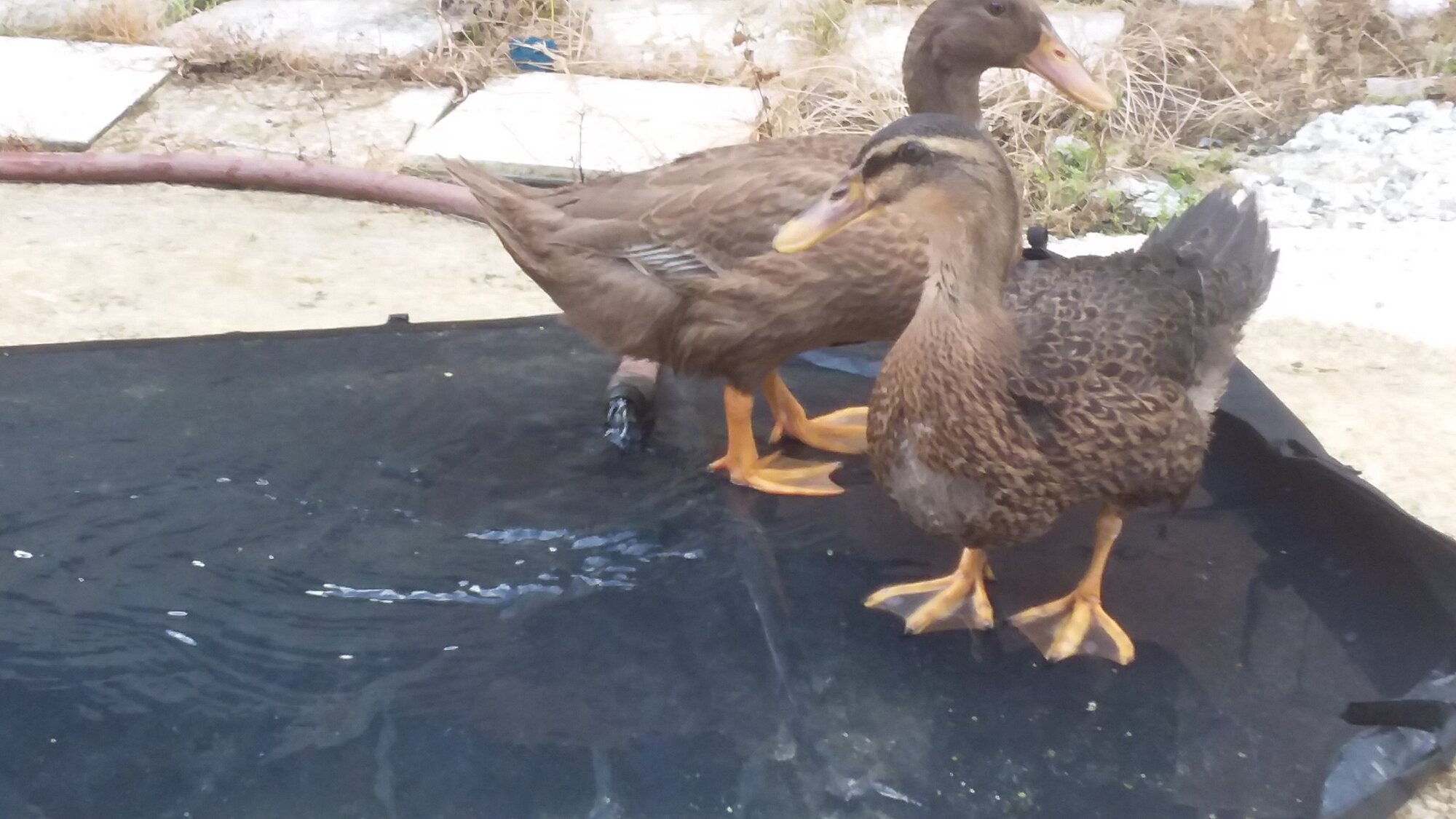 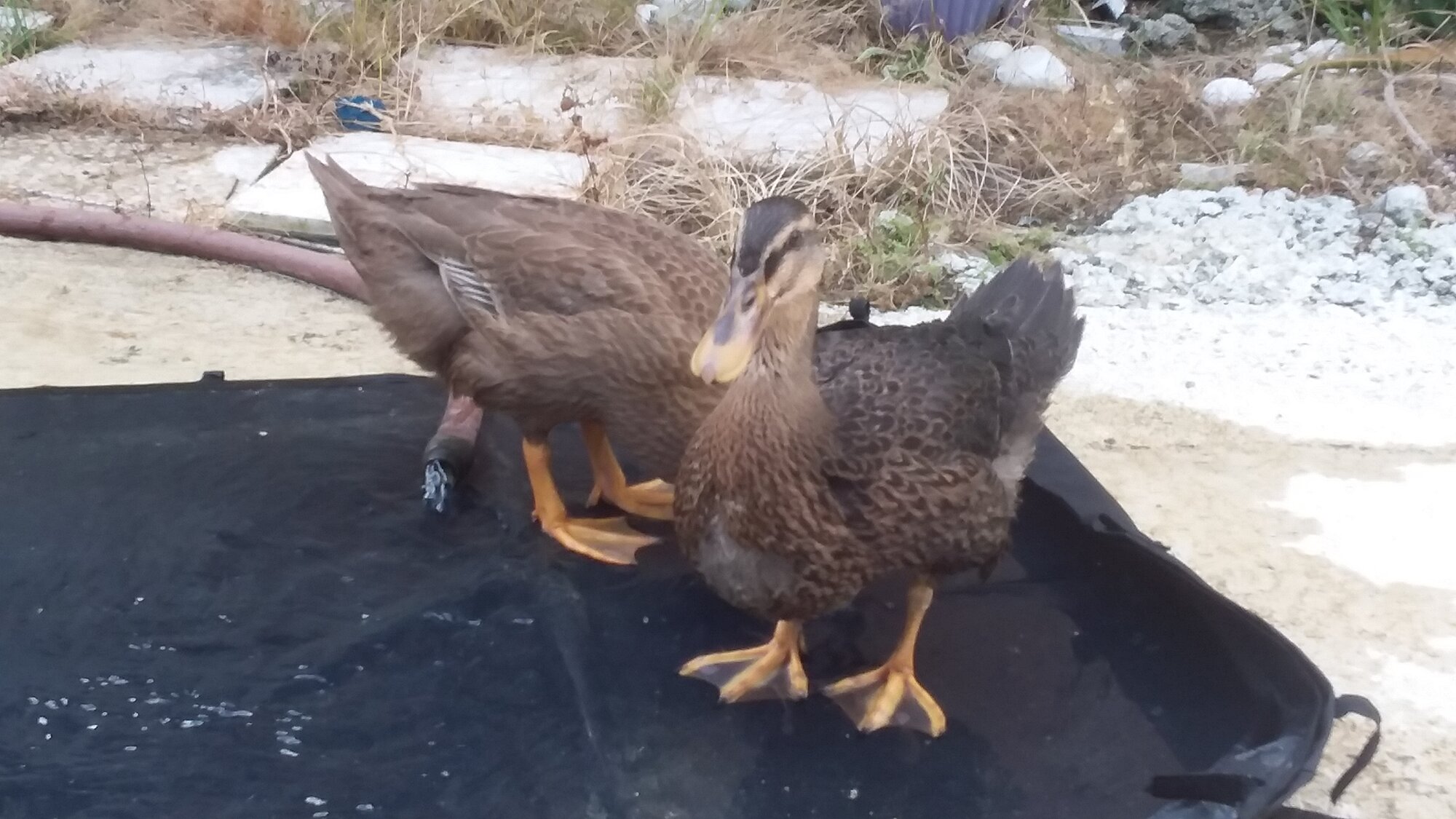 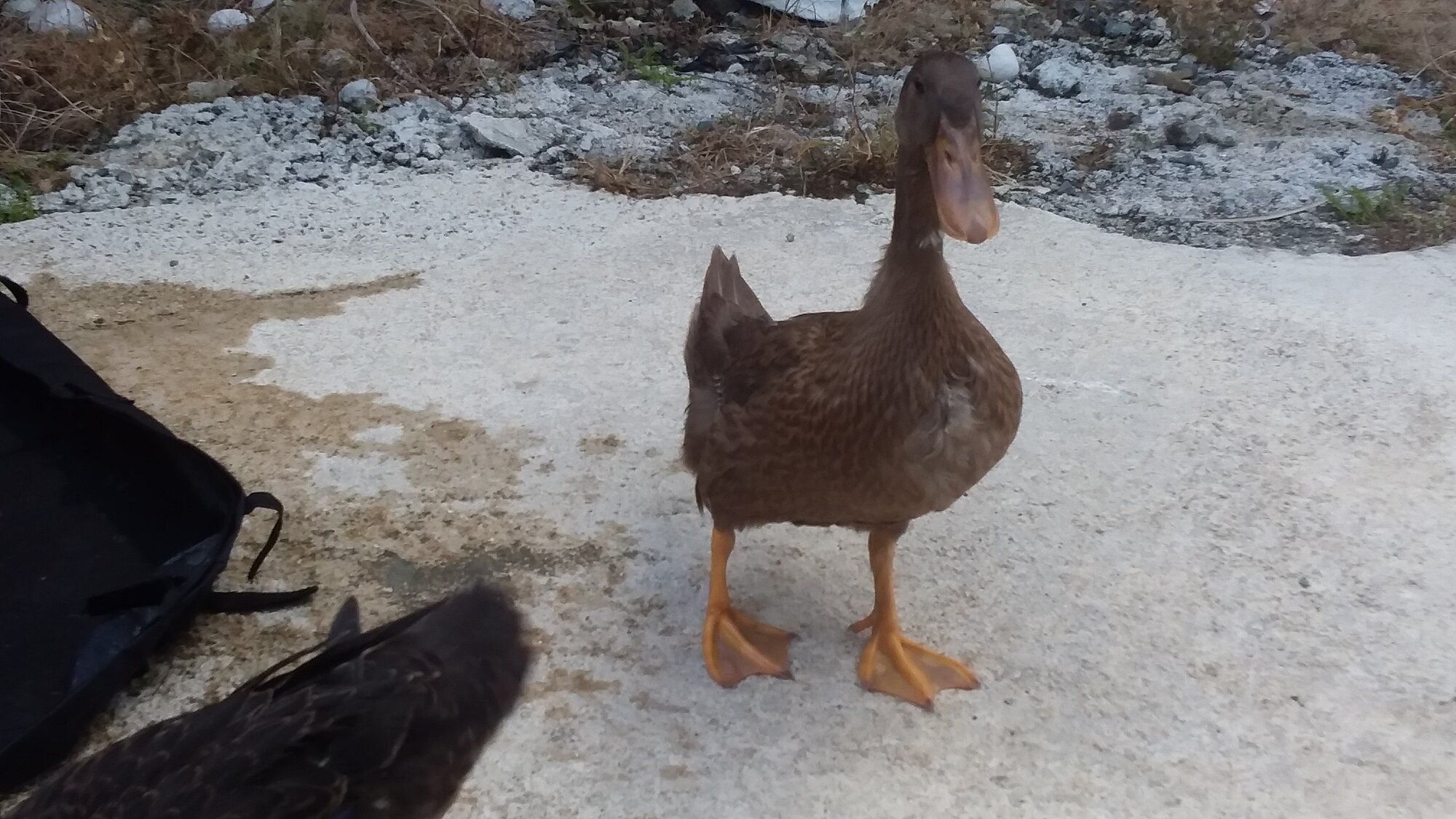 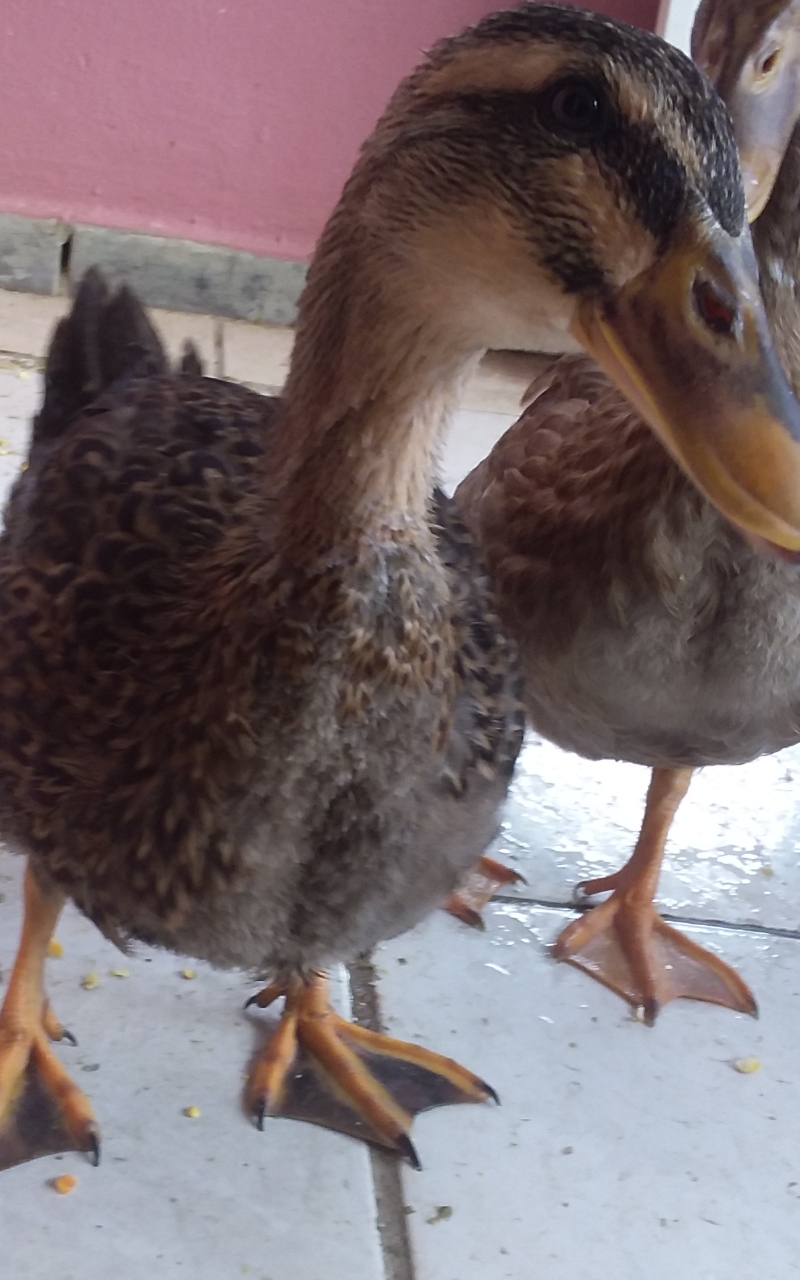 Can you post a video of them quacking?
R

Sure! I switched their positions, so the one that sounds far away is the opposite one that is shown in the videos.

They both sound and look like girls to me. I don’t see any of the tail tale signs of green slipping into their heads or faces like we would usually see around their age.

2 girls!!! Whoot! You don't need a drake you know. They are fine without and will supply you eggs anyway. Either way good luck! They are beautiful.

Are my runner and Cayuga male or female?
2 3