This chick is a month old, roughly 1 to 1 1/2 weeks ago I noticed she was unbalanced and getting ran over in the brooder with the hen and other chicks. I’ve had her inside since then. She looks nothing like the other chicks, she still has a lot of downy feathers and seems “puffed up”. She trembles and is uneasy on her feet. She tends to perch back on her legs, not her feet.

She is on chick medicated starter, she eats and drinks well, has lots of poops, and nightly has a full crop.

I’ve attempted to search the Internet for advice and I have found nothing that seems to display the same thing she has, and if there have been post on here that seem similar, few people have replied and/or the OP never updated.

What does her poop look like?
Are you providing her heat?

The shivering may be neurological and since she doesn't seem to be growing like the others she may have a developmental issue. Sometimes it's really hard to know.

I would try poultry vitamins that contain Vitamin E, B1 and B2 or you can use human vitamins E (400IU) Daily along with 1/4 crushed B-Complex. Give her some egg daily as a treat and also to help with the uptake of E.

Poultry Cell would be a good choice or any human vitamins similar to what's pictured. 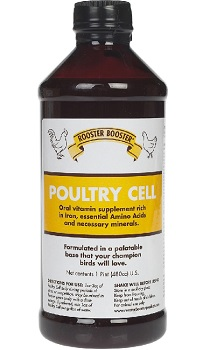 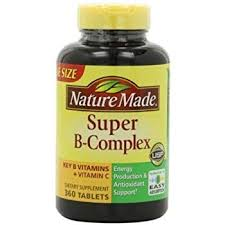 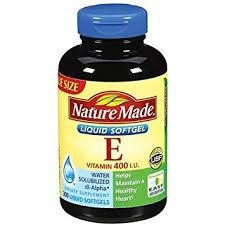 Wyorp, her crop looks big both times. Maybe she is just a lil oinker ?

Granny Hatchet said:
Wyorp, her crop looks big both times. Maybe she is just a lil oinker ?
Click to expand...

Good point! Checking to make sure the crop is empty in the mornings would be a very good idea.

Her crop is always big (very big) in the evenings. I’ll pay more attention in the morning and update.

Thanks for the info on vitamins to try, will start that ASAP.

A shaking problem that no thread addresses