One of my hens is very thirsty and her poops consist of a pool of white or clear watery stuff with a few lumps of poo in the middle of it. No normal solid poops.

She is about 2.5 or 3 years old and is otherwise normal. Eating as normal, running about and laying eggs. The only difference is that her eggs are white shelled. They used to be brown.

I am worming her at the moment just in case it is worms, but as yet have seen no improvement.

Both my hens eat the same diet of layers pellets and free range, but the other is OK.

I was very worried about this hen as she had had an upset stomach for about 2 weeks and was not showing any signs of improvement. I was wondering how long she could continue in this way, but I am very pleased to report that today she is much better.

I was going to take a photo of her poop to show you how bad it was, but have not been able to find a really bad one today. Yesterday they were all over the place and I had to get a watering can and wash them away several times. The worst today was like brown porridge with bits of undigested sunflower seeds in it but nothing like those we have been seeing recently. There were some smelly cecal ones but also normal solid ones, neither of which I have seen many of recently.

The hen is not thirsty either today. In fact I have not seen her drink at all today. She will be drinking but not so often, so I have not noticed it.

I don't know for certain what the problem was. I went into the chat room and got very helpful suggestions and advice from those in there. Thank you all of you.
It may have been worms, in which case the worm treatment has worked and her stomach is settling down. If it was an infection she seems to have got the better of it, and if it was something she ate, that also seems to have resolved itself. There are lots of spring bulbs in my garden which are coming up now and she may have eaten some of them. They were not there last autumn when I got these hens so they may not have had any experience of them before.

Below is a picture of a poop done today. It is still not quite right but is much better than 2 days ago. If you imagine the whole of the picture was white and the brown bit was a quarter the size, that was what they were like and there were loads of them. 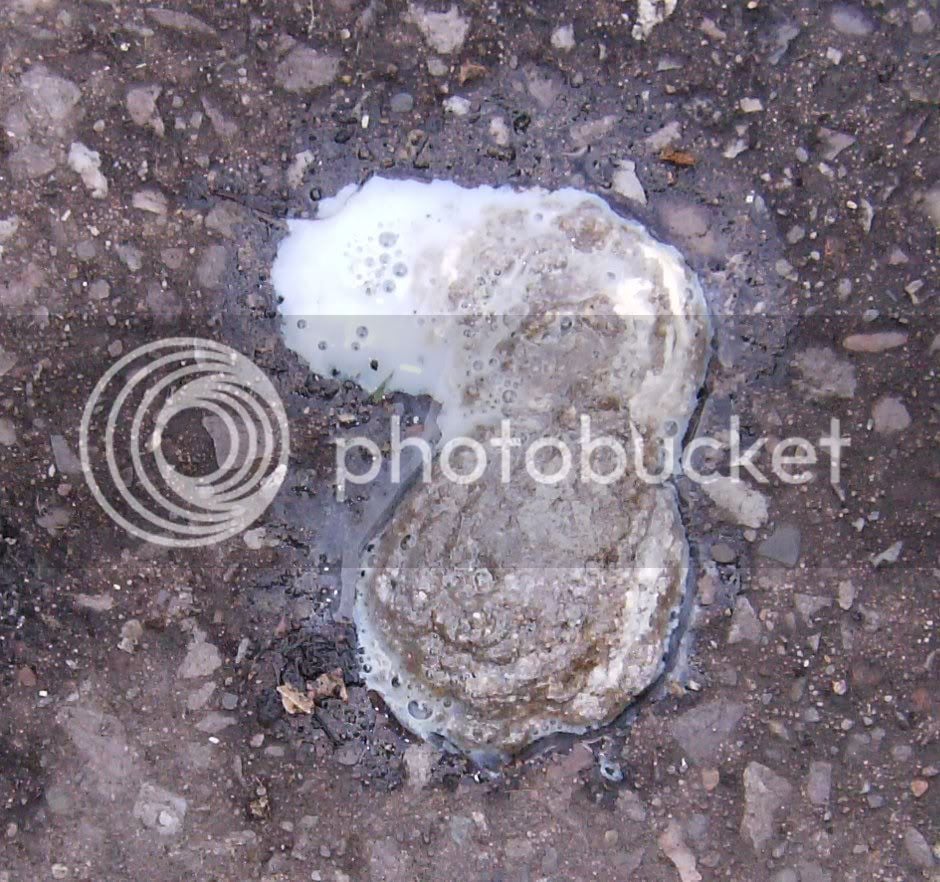 I can only wonder if it was something she ate that didn't agree with her. I'm glad she is doing better today.

I had to cull my hen on the 19th April. She was drinking enormous quantities of water and had become very weak and stopped eating. My other hen is showing some similar symptoms but nothing like so bad.
What would make a hen so thirsty? She had layers pellets, sunflower seeds and free ranged. Sometimes they would steal the cat's food, but they have been doing that for ages without any obvious problems. I have had them for 8 months with no problems until now, and nothing has changed in all that time as far as I can tell.