vitamin b for curled feet? what else?

One of my just hatched chicks has very curled feet. I read that you can give them vitamin b, but I am wondering how you administer it to a tiny chick?
Also, I read a few tricks for straightening the feet like cardboard and tape, or using a dixie cup with little holes in the bottom and tape?
What are people's preferred solutions.

I give a bit of Nutri drench and I have applied shoes. I've had decent success with fixing curled toes with shoes. 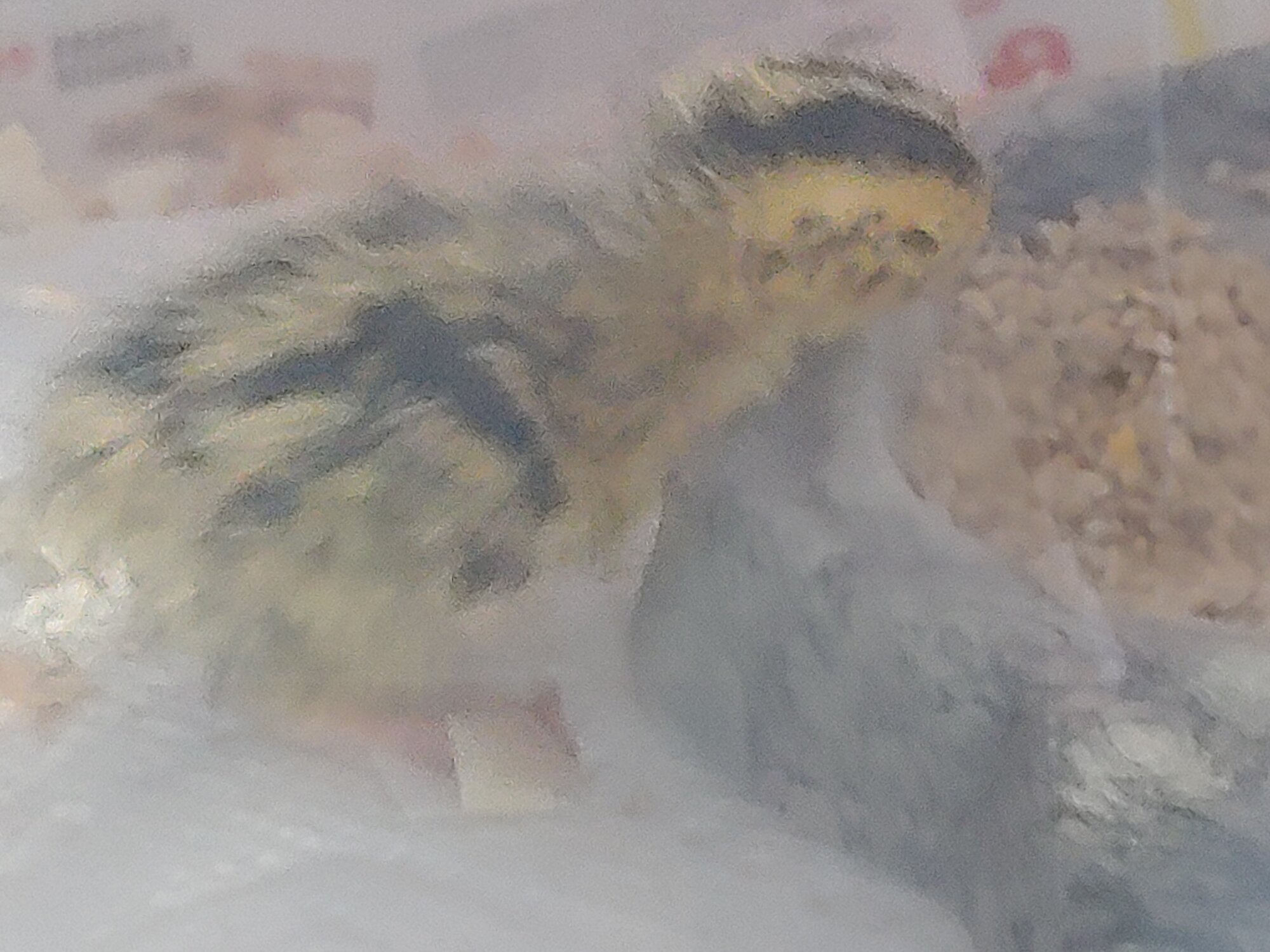 I've heard a lot of people use cardboard shoes.

I spread the toes, stuck to painters tape, wrapped the tape over top, then trimmed to a flipper type shape, as close to the foot size as possible. If the leg is normal, that should fix the feet.
M

I tried to fix one with a boot (so hard to do on such tiny, restless toes!). Tried bandaid, cardboard, and painters tape. I think the tape was the easiest to use, but several days later, I found that the toes had somehow curled in the tape and were still curled. Another chick hatched with more intensely curled toes, waddling on the edge of his feet. I did nothing, and they staightened on their own. I supplemented their feed with yeast and veggies and boiled egg. The hen with the curled toes is an adult now but fine, she has no trouble walking or running. I'm not sure I would try to correct it again, depending on the circumstances.