pennyJo1960 said:
Can you add like two more birds that way they will leave her alone that of you will need to cull her poor girl
Click to expand...

At the moment, all 13 are in one coop/run. Once I stopped taking her out to feed separately, they quit going after her. I just got a couple of big dog bowls and filled them about 2/3 with warm mash. I know more about dog behaviors than chicken behaviors...my last flock was only 3 hens and they always got along, never had any issues with them!

Shadow has a very "road Runner" look going as she's keeping her tail up and wings back, I assume to cover the base of her tail where the feathers were ripped out. She's always very aware of where Peaches, my Golden Buff (production Red I think) is. Peaches is definitely top of the pecking order and lets Shadow know it every chance she gets, but in general, as long as I don't show Shadow much attention first, they leave her alone. So hard when Shadow is the only one that wants to be picked up and held!

Shadow and Penguin are definitely friends though.

Hey morning got up at 8 here second cup ..
Headed to the feed store to get bird food and cat food this morning.
Seems I only have three birds in my little coop it is set for like 6 now but the others went to the main coop ..
I set my incubator with 15 eggs yesterday .. May add 5 more today 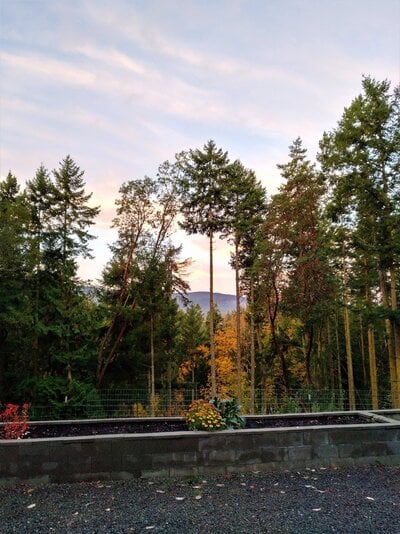 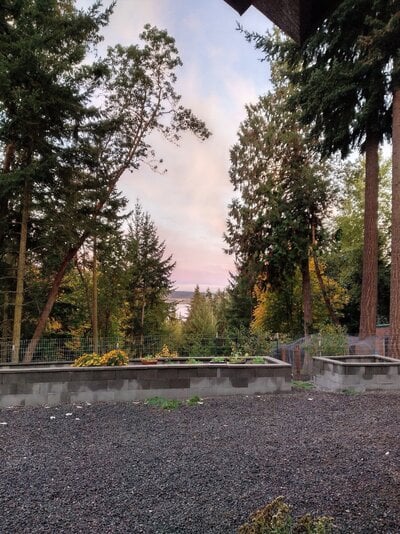 pennyJo1960 said:
Hey there how things goes in your end of the woods kinda cool around here no rain
Click to expand...

hehehe I think you mean me Pen, all is good here. oddly war this .....

@pennyJo1960 , sorry
oddly warm this morning 52 on the porch at 5am, a lot of wind.
Everything's good, waiting on the new hens to get the egg laying going, the brown lh's are 24 weeks and the other 4 are 23 weeks, so, hahaha soon.
I have been looking at a different coop/run styles, I want to be able to give the flock better protection from the weather year round,

I know how that works.. We are builing a new main coop ..
Every one we do is little better than the ones before.
I used shipping boxes. Wood ones, they hauled medical equipment or funiture..
Adding a bit on top I can walk in them both rooms ..
Dirt floors are my preference as they like to dirt baths inside when it is raining.

Finally got BluKote for poor Shadow…she did not appreciate my efforts to keep the other gals for pecking at her wounds.

I have worn it sometimes more that the birds yes

Hello everyone,
So my flock has been diagnosed with Marek's disease, over this last spring and summer I have collected some birds for a breeding project I was going to do. But now that I have marek's in my flock that went out the window. I have not decided if I want to breed for resistance yet or not. All I know is I have too many birds (I intended on selling the extra birds that I did not need for the breeding project). So now I need to thin out my flock, I have decided to have them butchered and I will put them in the freezer for eating.

The thing is, I dont know how to go about the butchering process as I have never dont it. I was going to ask my SO, but between his flock not having marek's in his flock and the attitude he gave me when I said I wanted my chickens killed via throat slit and he wanted to wring their necks and I feel like that is just a little brutal and I dont really want to see my chickens manhandled like that and I didn't want the drama of fighting him about that. And again I dont want him to bring it home to his chickens.

So I have made the decision to see if anyone in the Skagit county area that has mareks in their flock already (so there is less of a risk of spreading it to an unaffected flock) will help me and teach me how to do the whole process. I do not mind if we just skin them, the person that is willing to help me with this thinks it would be easy enough to pluck then I dont mind doing that either.

So if there is in Skagit area that is willing to travel to Sedro-Woolley to help me butcher some of my chickens It would be much appreciated. I can share some of the meat with you. Though they are not the biggest birds, I have Easter eggers, polish, a silkie rooster, and some Sebrights to butcher. Some need butchering now, and some need to wait a couple of months to grow a little. I have 6 (maybe 7 cant make up my mind on one) that need to be culled now, and 5 (maybe more if some of the Sebrights end up being mean).

Alerts not corresponding to threads/threads broken?