Does anyone want to venture a guess as to what breed my new chicks are? Most everyone here guesses that they are around 4ish weeks old. I have six of them, and 5 of them are varying degrees of the colors of the first one, the sixth one is the only black and white one. The guy I got them from said they were Barred Rock, but I thought those were black and white??

Any guesses would be appreciated! Thanks!

Orange and black ones all look similar to this one, just the amount of black and orange on each one varies. 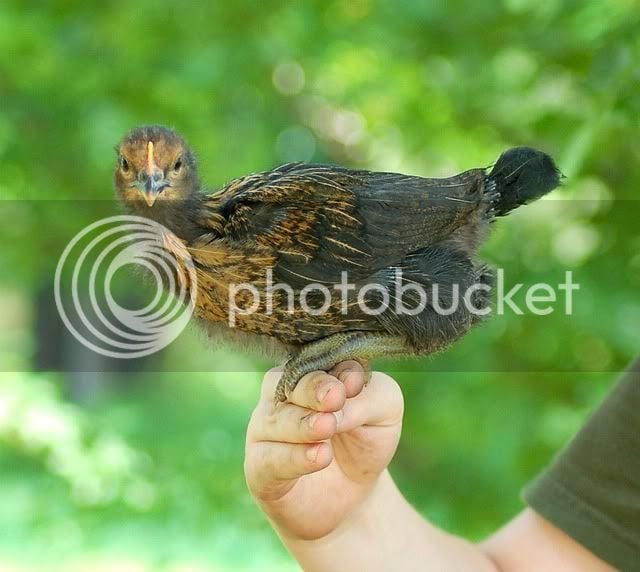 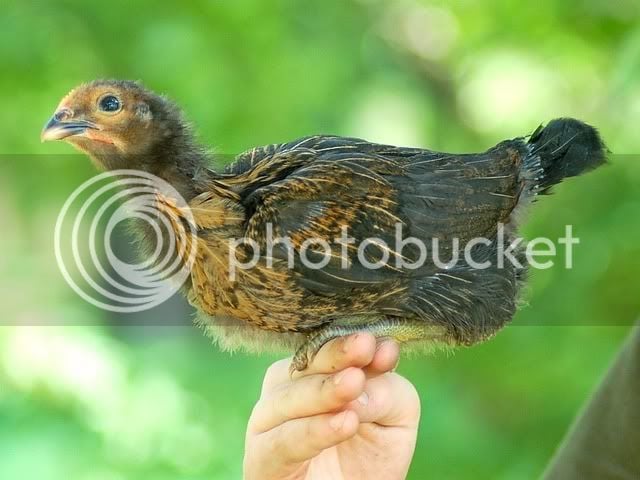 Only one looks like this. The tips of a few of his wing feathers are white. 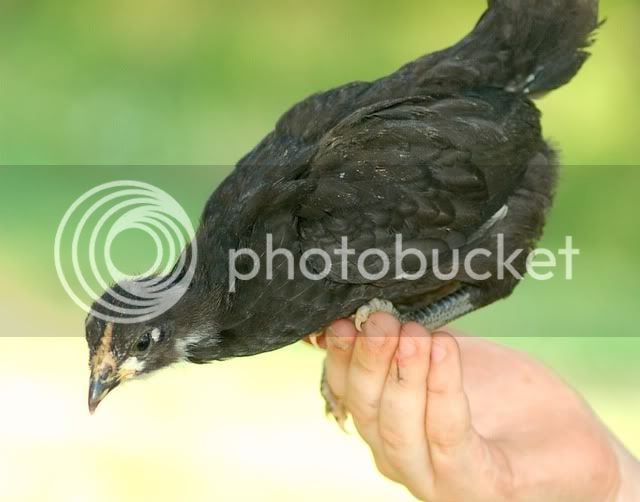 Looks like an EE Boy and a Austlorp Sp? girl.

What Gender are these please?