what is the largest Backyard coop you have ever seen/used/built?

The larest I have seen was a friend of mine he built a 2 sided and it was a 40'x40' with a walkway in the center one side had all his girls in it the other side had his brooders roosters and turkeys it was rather noicey in there at times but he had everthing.
He had a radio set up in it with speakers in every room feed and water areas a small office forhim to candle and keep track of his birds a place for feed buckets to hang everything was in this place now I wish I had pictures of it. he tore it down it got to be to much for him and his wife over the years so now he just has a small flock of 43 girls and one roo (he's had the roo for years now when he crows he coughs

) so show off your's or any that you think is the biggest you ever saw built or use just add the pictures or a story.

That's bigger than my house! I have several coops- 10 x 16 and down- but I wish we would have made one really big one that could be divided for different breeds & brooders. It would really simplify things. Maybe someday....

Well it isn't done yet, but ours is 40 feet long (an old tack shed) and about 10 feet wide. There will be large combined runs for the birds and individual nesting boxes that can be accessed from a walkway through the center of the trailer. Another run about 3 feet out from the trailer in the back too for our smaller flocks.

This is mine. The whole build is 23 by 48. It will hold 8 different breeds in 10 by 12 pen with a walkway in the middle. The whole pen will be covered with tin. I am tired of wet chickens. I got along way to go. The red barn will hold my feed and brooder and bators. Need to updated my pic it is almost complete only two coops to go yea 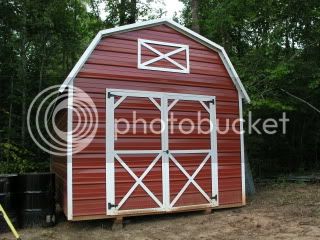 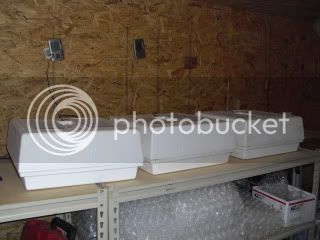 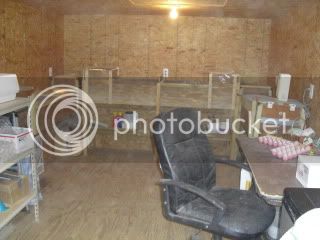 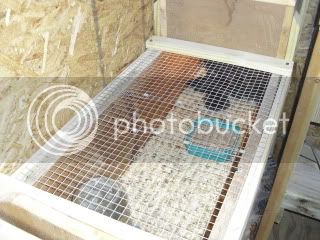 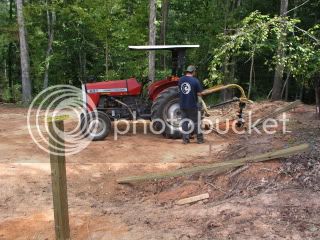 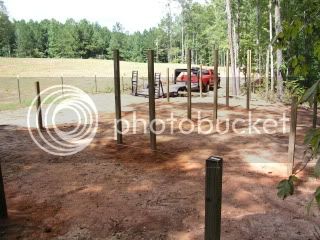 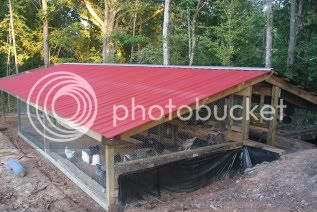 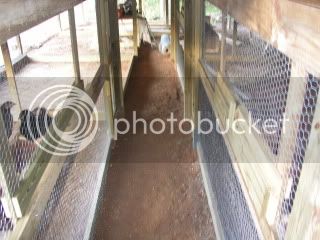 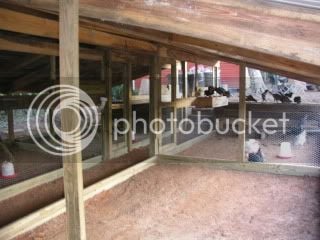 My cousin & I turned one of his 150' chicken houses into 12 coops for different breeds & the last 60' for his peacocks.

I have a dream and a hammer.

working on runs. Two stalls are for the horses and one for tack. I need it bigger.

Quote:
Mine is like that but cut in half long ways. We too have a long ways to go.

Martha Stewart has a huge chicken set up.

Quote:
That's not all she has that's huge!

Can I get my rooster and his two hens to use the same large coop my other four hens use?