What more can I do ? Eye ripped out by coon and other damage, Pictures

First here is a link to the post explaining the crappy week over all: https://www.backyardchickens.com/forum/viewtopic.php?pid=6514646#p6514646

But here is the the part about him:

Remember my crappy day yesterday? It got worse. My sister was in the kitchen and heard a weird noise, so she asked to barrow my cros, which she does all the time so I said yes. Less then a minute later all my mom and me heard was her screaming her lungs out. She says she doesn't even know she was screaming. But I ran to the kitchen and saw my cros weren't there, having forgot that my sister had taken them, and just ran out bare foot. It felt like I never touched the ground, I was running so fast.

When I reached the coop, where she had gone, she screamed something like "It's in the pen! It's in the pen with them!" It being a big, healthy raccoon who had one of my white birds pinned to the ground, not moving. I started yelling at it and opened the run in the hopes of getting some of the birds out of the way. Both Red and one of the WL/EE hens ran for it. I sent my sister for my 22 while I tried to get it out and the chickens safe. All of a sudden the raccoon climbed up the wall of the pen and squished threw a small crack between fencing and got away.

Then I saw movement the bird he pinned down started to move. It was Kernel my WL/EE rooster, his head covered in blood. I honestly don't remember if he came to me or I ducked into the run to grab him. The first thing I saw was his right eye was gone and the left was closed, swollen, and bloody with no way to tell if it was even there or what shape it was in. I sat there holding him hoping he was okay and watching for the coon.

When my sister came out I made her guard them and ran inside with Kernel, to find that as my sister had come out our dog had a seizure. Which caused him to fall down the steps from the deck on to rock. As I came back in mom was comforting him. But I ran Kernel to the bathroom to try washing him up and examine him for anymore wounds. In all his comb is cut up, a cut behind a his head, and his eyes. None of it was life threatening and he was to freaked out and wouldn't let me touch his head (who can blame him?). So I set him up in a cage in my room and hoped for the best.

This morning a little before 6 am, I woke up to the beautiful sound of crowing. While it would have been beautiful if I was already awake, but most severely wounded or sick roosters don't crow. So I got up and covered his cage with towels, not even thinking of his eyes. But he shut up. A little while later when I got up, I checkout the damaged eye and saw the most beautiful thing, a bright, healthy, orange eye.

and here are his pictures today, I need to work on getting on more of the dried blood off, but what do you suggest to help him heal?
Here are the pictures: I would start cleaning him up some with a 50-50 water/betadine solution. Pack any cuts,scratches or punctures with neosporin without pain reliever. I noticed in the second photo there is swelling on the right side of his face. I recommend you inject him with penicillin. Here's a link on how do to this as I've never done it.
Go to post #6 and scroll down to "Using Penicillin G Procaine for Poultry."
https://www.backyardchickens.com/forum/viewtopic.php?pid=2734798

Quote:
Thanks! I've added that to the to get list for tomorrow!

I pick up penicillin, needles, and syringes today and will being do the shot in a bit.

He just got his second shot of penicillin and he seems to be doing well.

If penicillin doesn't solve the problem you may want to ask your vet if it's okay to administer Amoxicillin, which is a synthetic variant of the former and is more effective. However there is one difference, Amoxicillin doesn't actually kill bacteria, but instead it prevents them from multiplying, thus making it easier for the immune system to wipe out the infection. It can be used for infections skin and soft tissue infection amongst other things.

I hope the poor thing recovers. Keep us posted!

Quote:
This is NOT true. Amoxicillin is bactericidal (kills bacteria.) It is broader spectrum and longer lasting than penicillin. Also easy to administer orally. 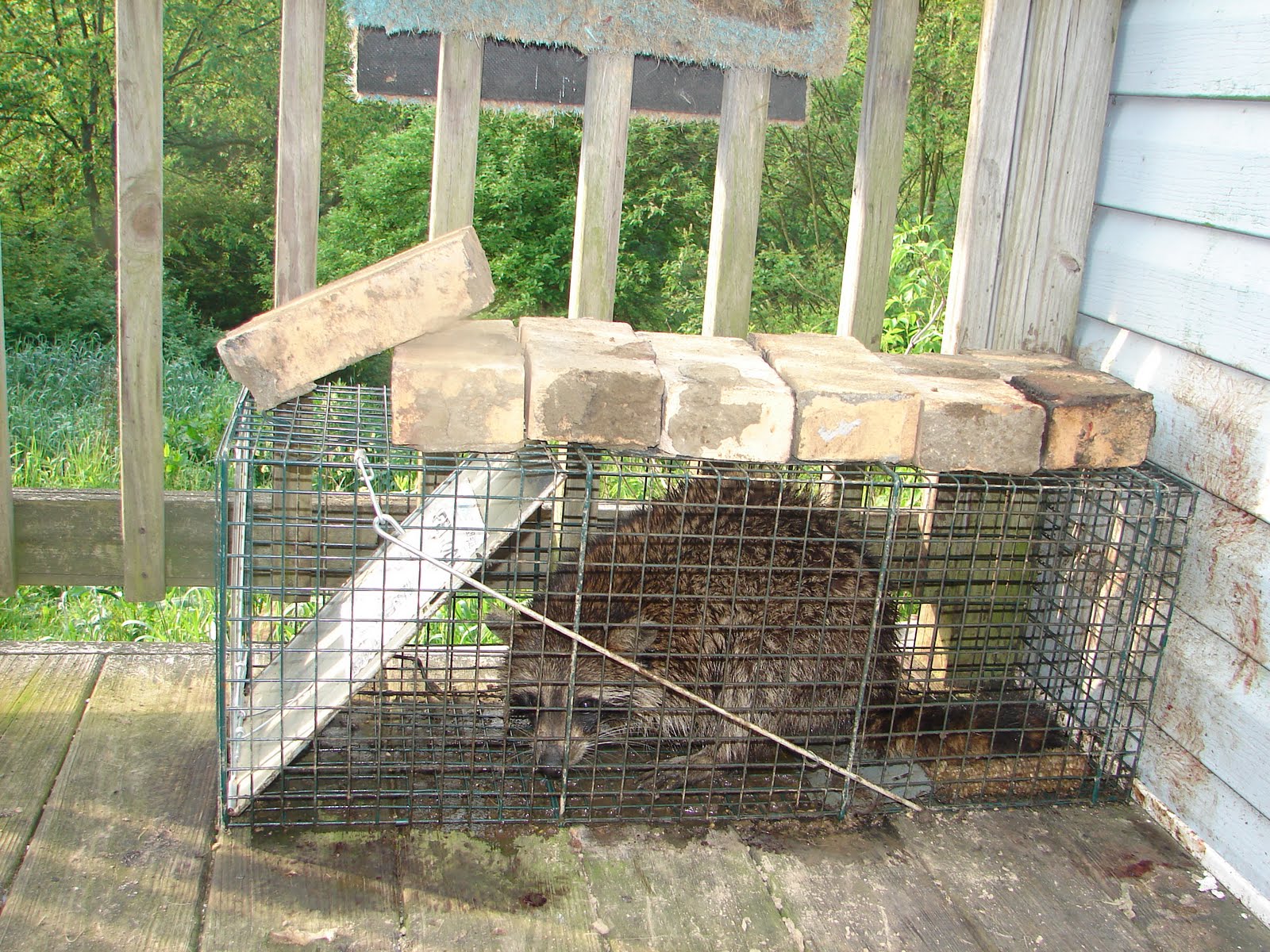 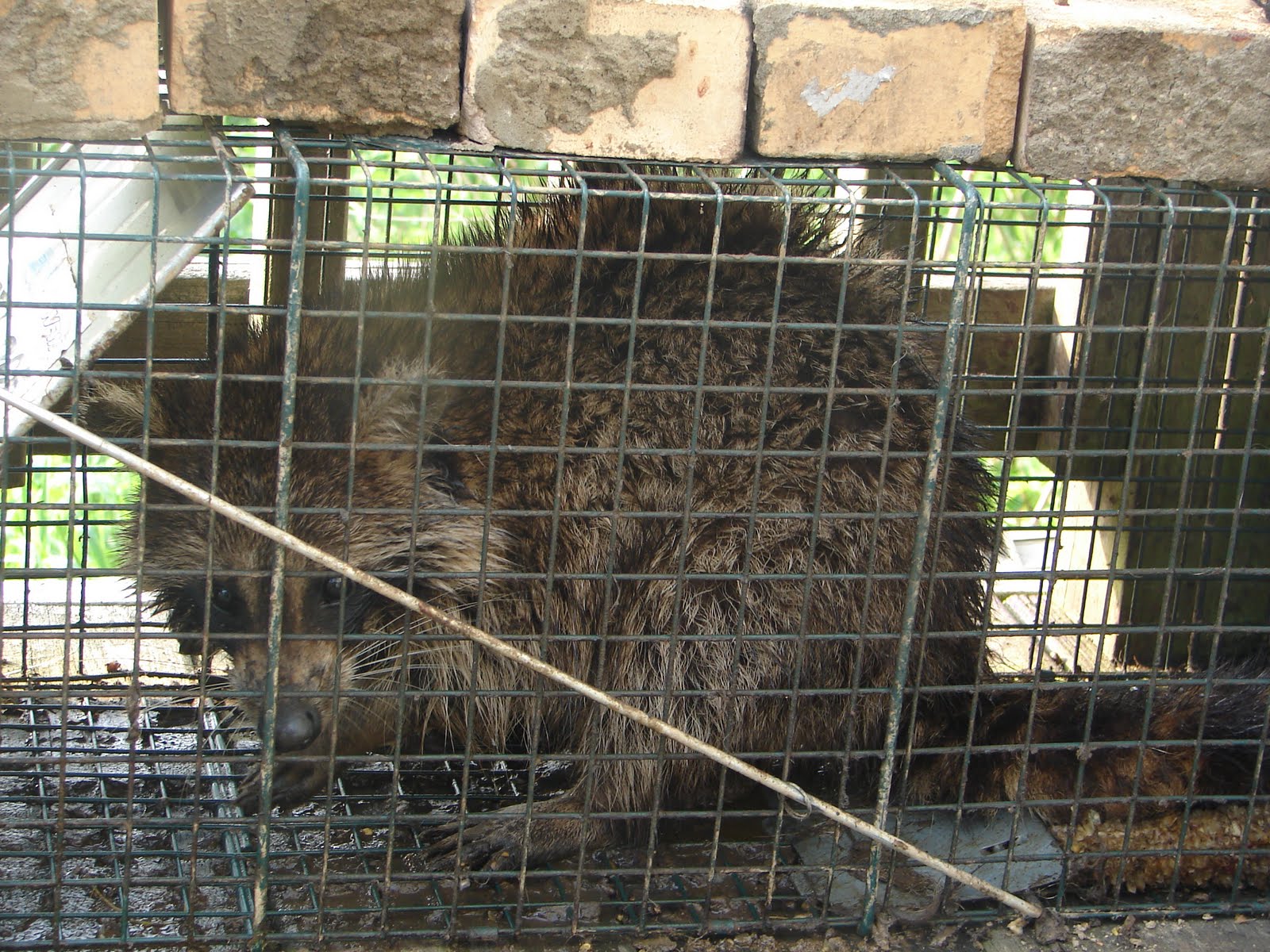 My rooster has bubbly eyes and eye discharge. What do I do?