What's got my boy spooked?

Hello. I live in a rural part of Chile on a small farm by a river. I have a pet peacock named Kevin, whom I raised from a peep, upgrading his enclosures as he grew. He is now two and a half years old and he lives in a spacious aviary with a built-in hen house on one end and a secret grass garden on the other. He shares his space with his girlfriend Dusty and a small flock of chickens (6 to be exact). There is also a canary corner, but that's not part of his domain.
I know Kevin as well as I know my dogs. He is very social, very playful. Fearless. During mating season, which is now as we are located in the Southern hemisphere, he is a bit of a ... cock ... for a lack of a better word.

He can get a bit aggressive and moody, but never violent of hurtful. We have games that we play. One being him trying to sit on my head, and succeeding. Another is him sneaking up on me and making the most adorable sound a pea can make when I least expect it. Point is, he's not shy.
Yesterday evening I went into the aviary to feed everyone, and was shocked that I had to spend several minutes actually looking for my biggest bird. I found him hiding in the hen house, perched up on a ledge, staring at the wall like he's seen a ghost.
He was completely unresponsive to feeding time, which is unheard of. He is always the first one to run out and grab all the food, remind everyone of the pecking order and jump up on our social roost to accept the rest of his feed by hand. This time - nothing. No reaction. I spent some time with him. Inspected him. Physically he seems totally fine. He is just petrified. Finally he took some food form my hand and ate. But he just didn't care about eating. His mind was on something else.
At night he always sleeps on a high roost, under the stars, cuddled up with Dusty. Last night, she slept alone. He never came out of the hen house. This morning he finally came out, but he is timid. He walks the perimeter of the aviary slowly, cautiously. He did take food from my hand again. I saw him drink. Physically he looks 100% healthy. Not mentally though. I have NEVER seen my bird this way, and we have been together for two and half years.
To me it seems like something spooked him. The only thing I can think of that he hasn't seen yet (as far as I know) is snake. We do have snakes around here. But that's strange too. Usually he just attacks the things that he doesn't like. None of the other birds are bothered at all.

Has anyone ever encountered anything like this with their birds? What is this?
And no, I can't take him to a local bird professional. We simply don't have those out here at world's end. We're on our own.

Kevin on a regular day. He fans almost all day long during mating season. 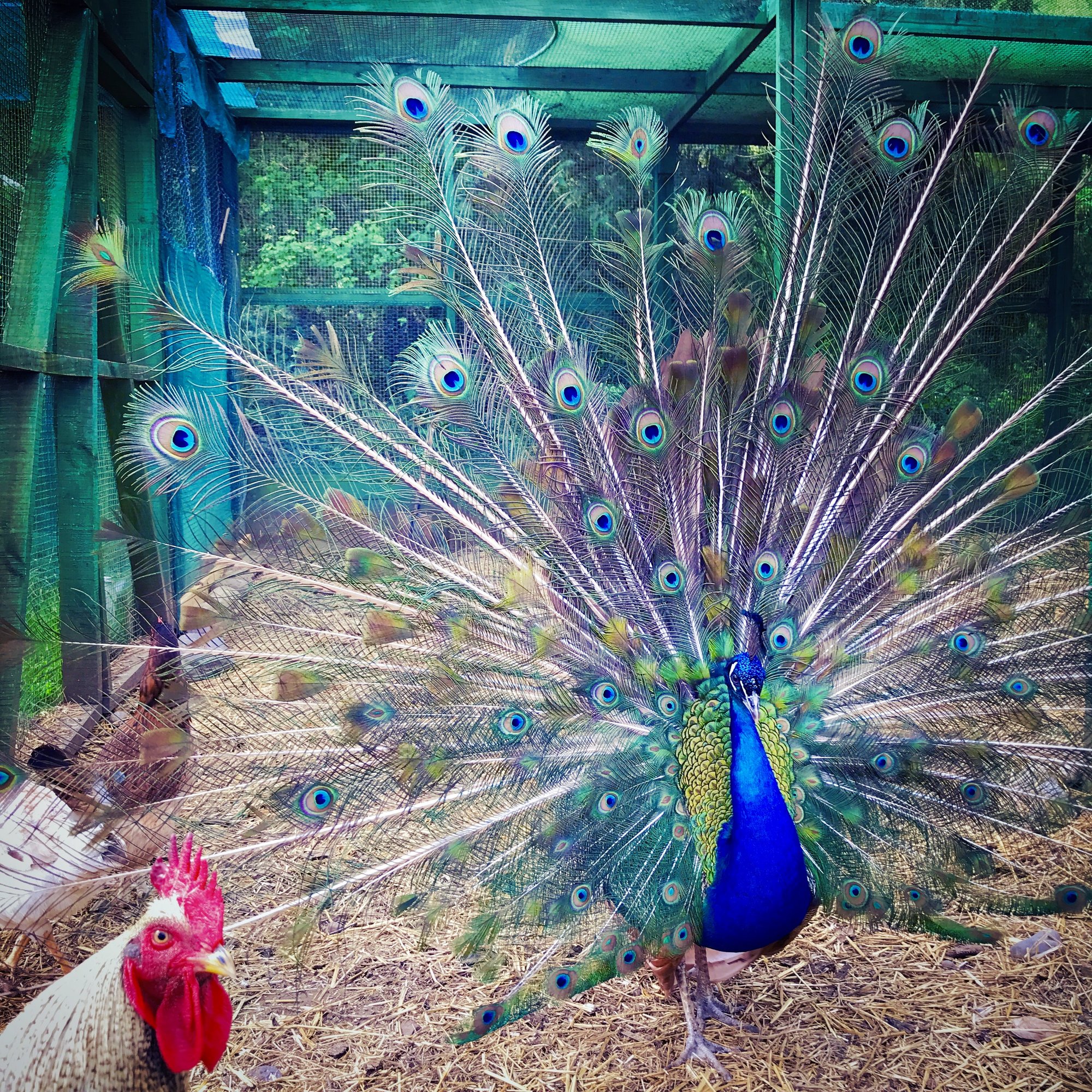 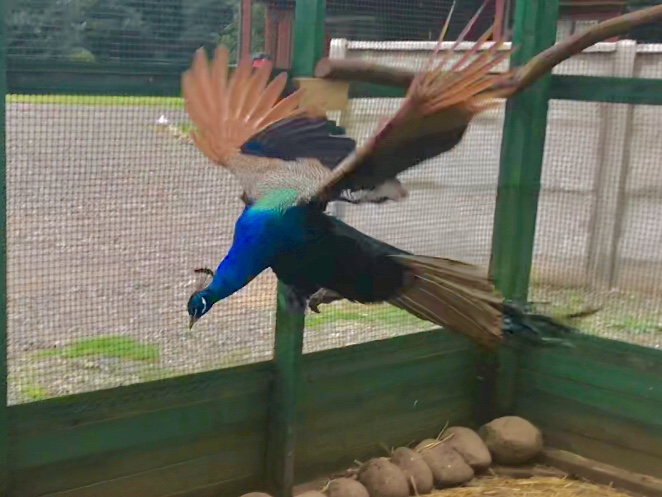 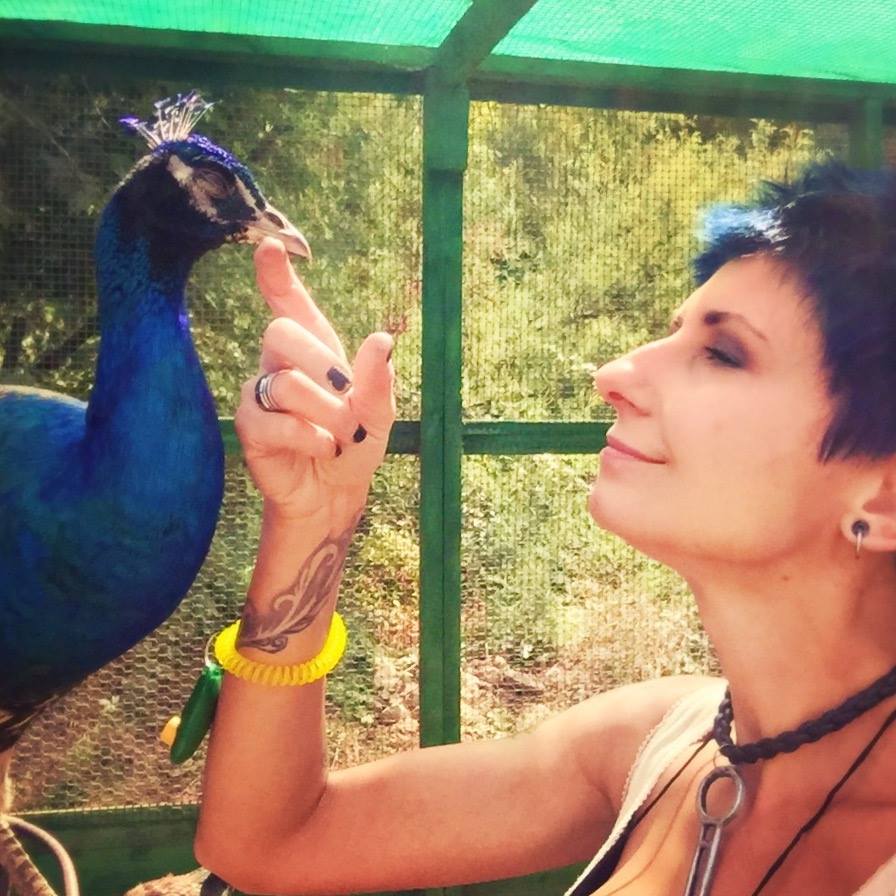 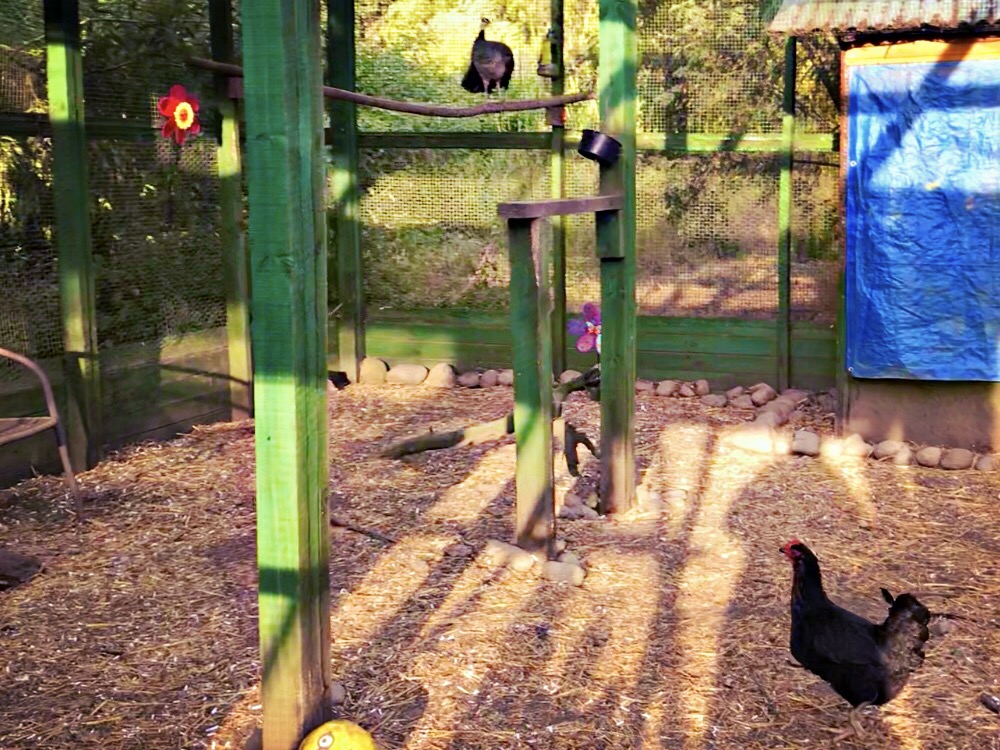 Still looking. About to go into the hen house. 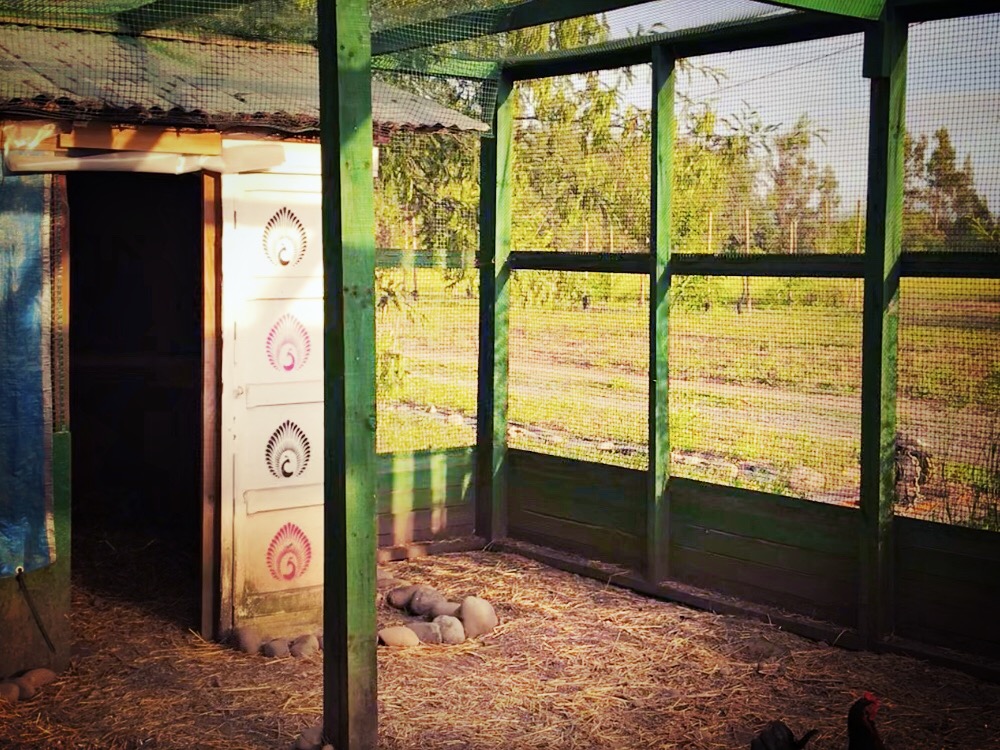 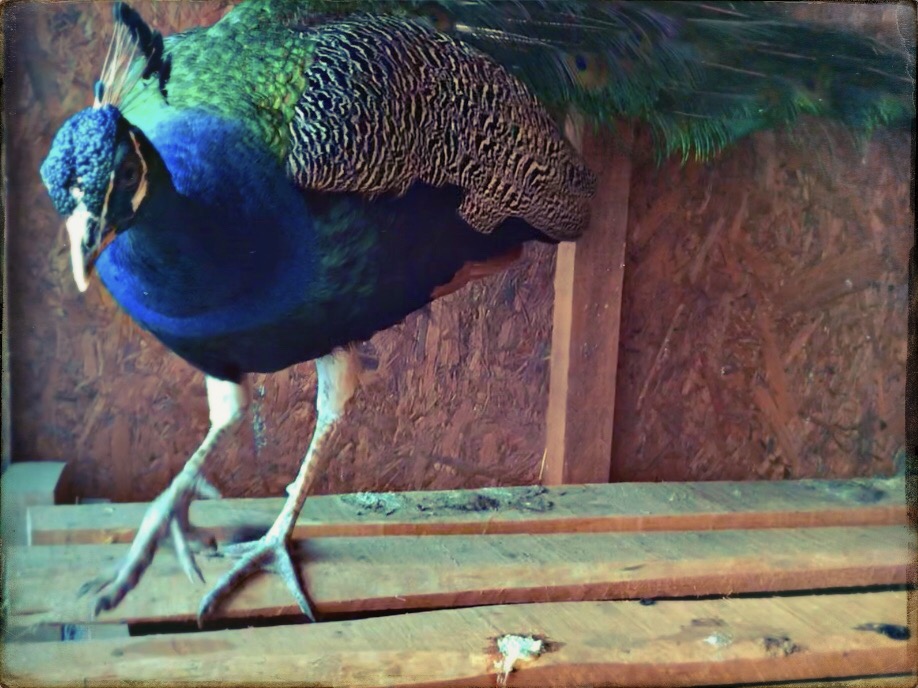 "Come out and play. Everyone's getting dinner...." 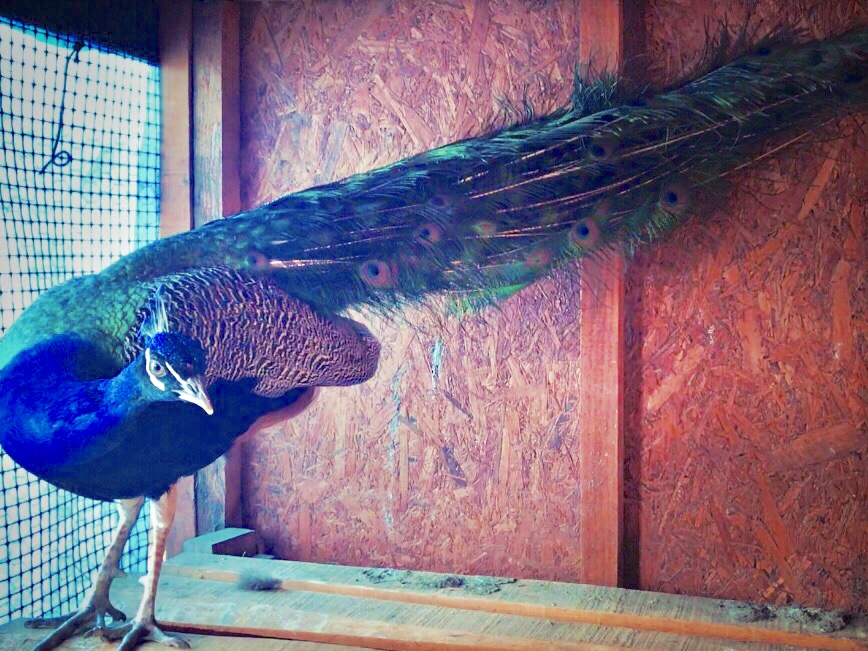 Out and about this morning. Grazing. Very cautiously though. 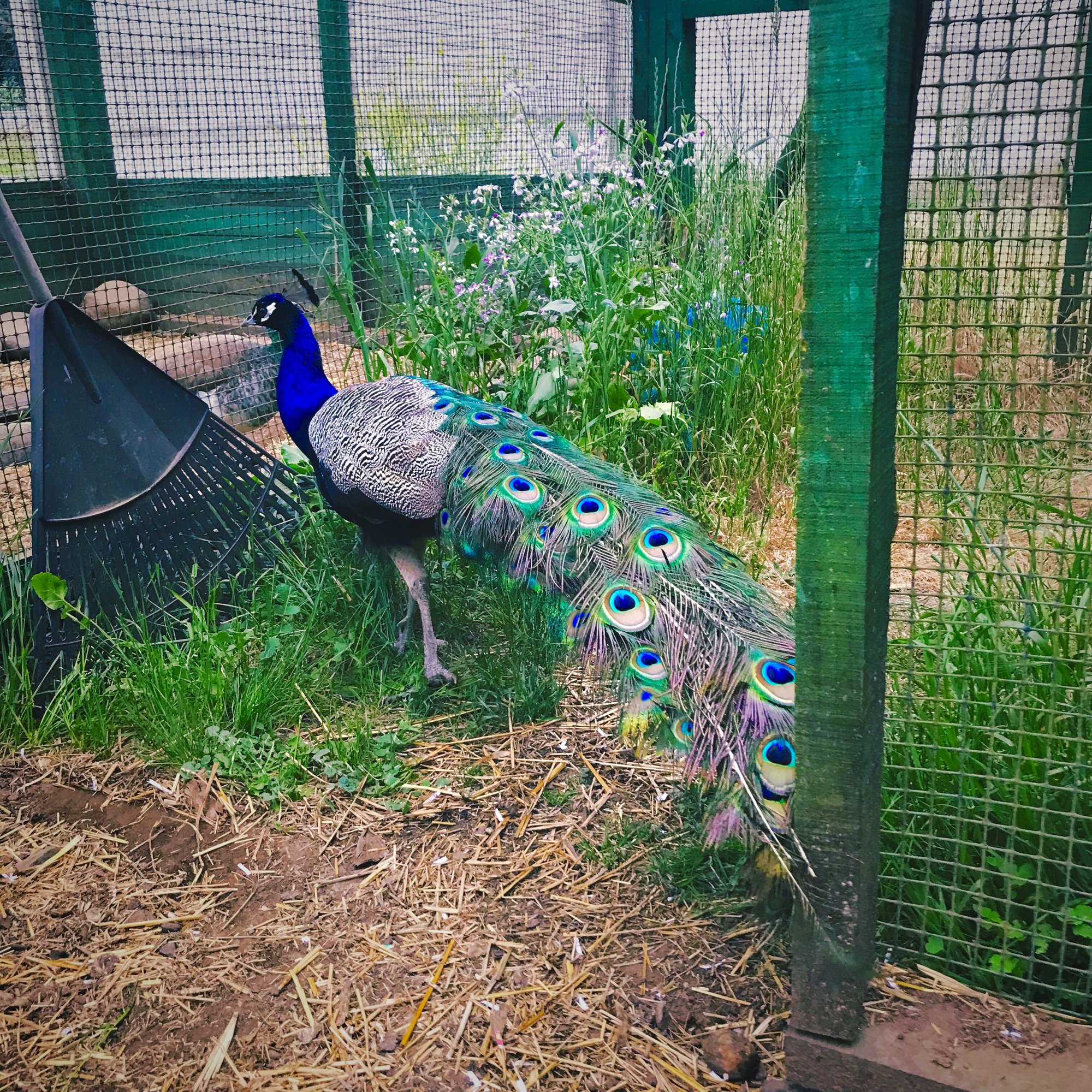 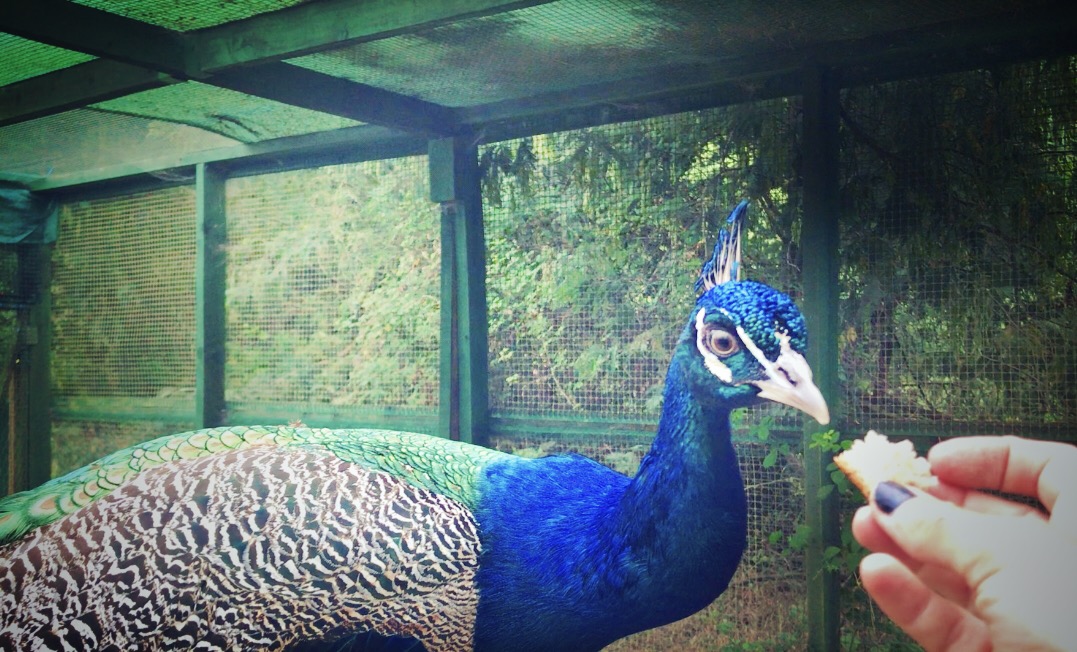 Hi! I’m no expert (don‘t claim to be)! I’ve never owned or even been near a peacock! However, is it possible that your enclosure could allow a predator inside? You mentioned a snake, and that he normally beats them. Maybe a snake finally beat him (slightly hurt him) and he’s nervous about that? Like, he’s just realized he was hurt which hadn’t happened prior? Maybe he saw something outside the aviary; something larger/more dangerous? I’m not familiar with Chile or what animals you have around you... my ducks are afraid when hawks fly over, stray dogs walk by our fence, cats stalk around, or cars speed by! I hope he feels better soon!

O
What color is my new peacock?

Is This Strange Behavior?

K
Rooster appears blind after fight can this be temporary?
2 3