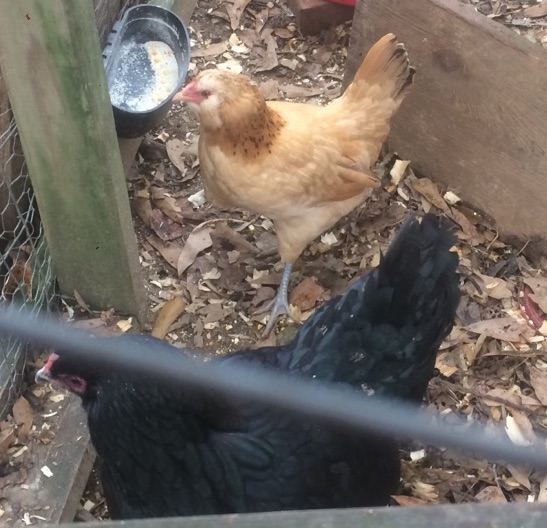 So 6 years ago I bought some large fowl wheaten ameraucanas chicks from neighbors, they purchased their stock from John Blehm.

I also bought some heritage large fowl barred rocks that fall, I believe from Kraig Shafer at the Ohio Nationals.

My friend still has several of the Barred Males X Wheaten Females. They are very beautiful well barred EEs.

I only have 1 remaining hen from the Wheaten Male X Barred Female cross (she is black sex linked) that has somehow lasted predators, chicken sells, and cullings. She is either 6 years old or will be 6 in the spring, I cant remember any more. She still lays 2-5 eggs a week during the summer months.

Late summer or early fall of this year she sat on 2 eggs we forgot to take from her. The eggs were fathered by a Blue Wheaten Bantam Ameraucana. So the cross is blue wheaten bantam ameraucana male X the black sexlink hen (wheaten LF ameraucana male x heritage LF barred rock hen).

The bantam rooster was taken by a predator this fall. The hen hatched both eggs one was a solid blue color (it escaped and was taken by predators), the other one survived. She turned out to be a wheaten ameraucana, smaller than the LF but much larger than the bantams.

The ticking in her hackles were already in the genetics from back in 2012 this was not caused by the barred rock cross. 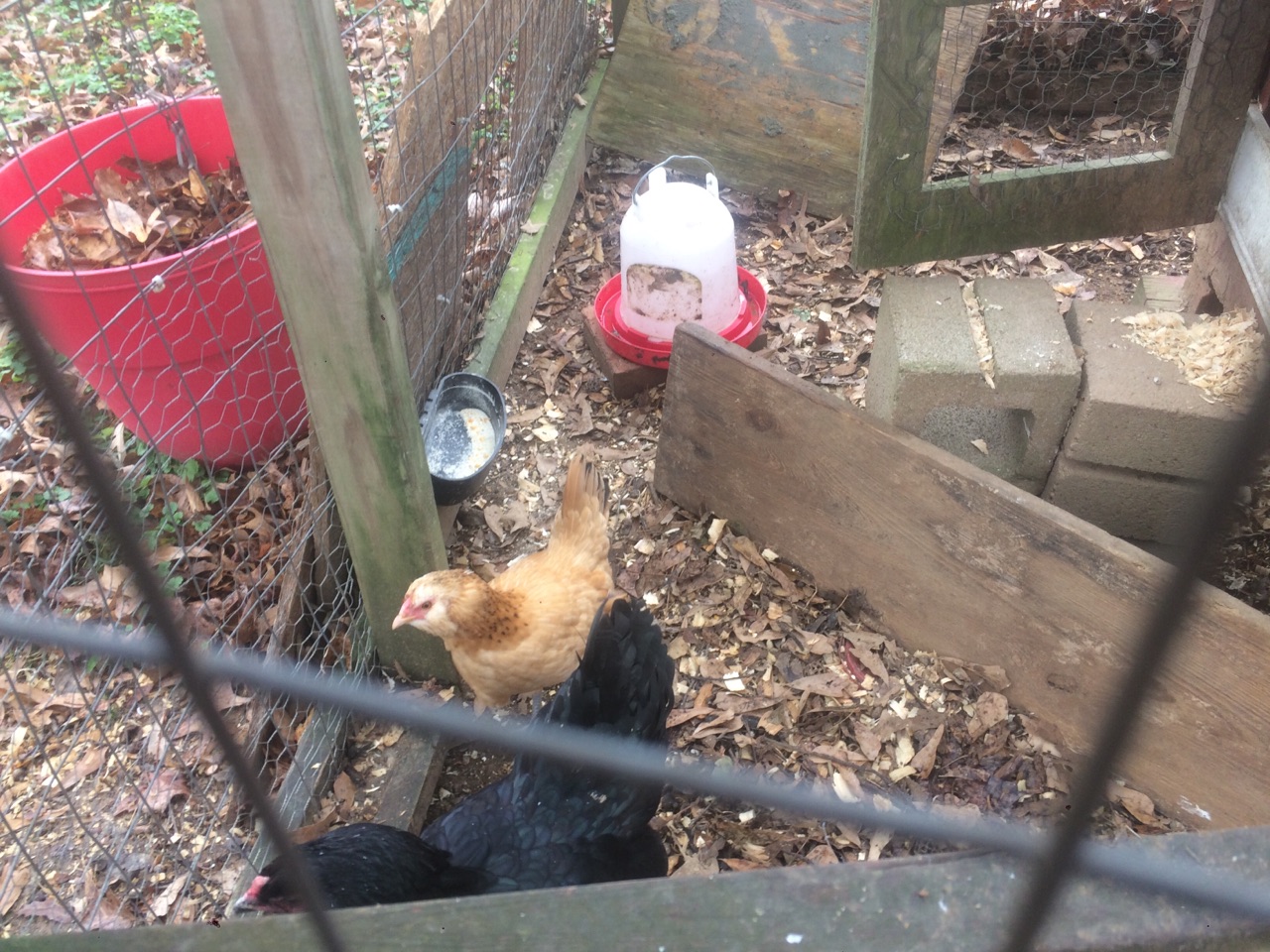 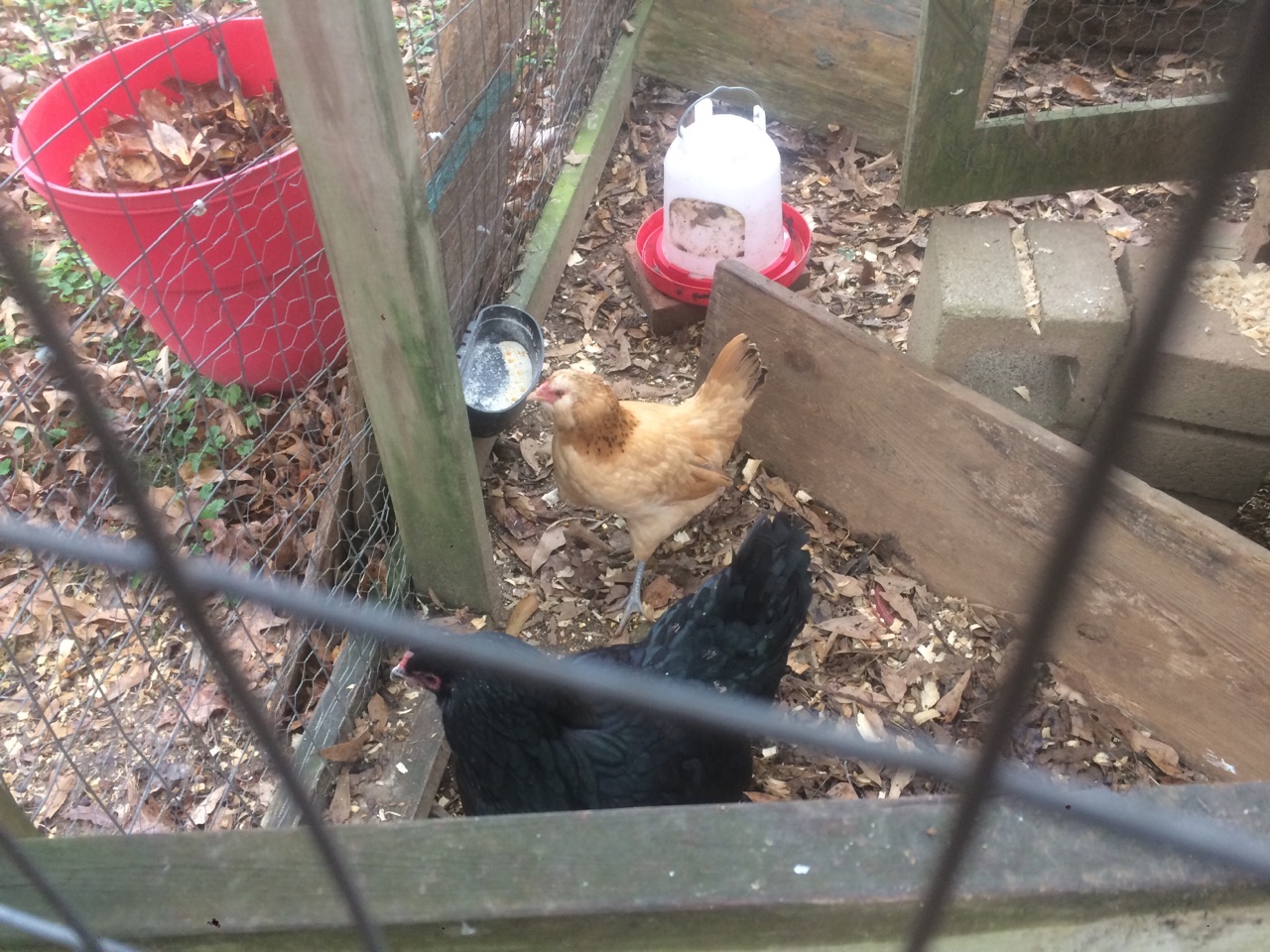 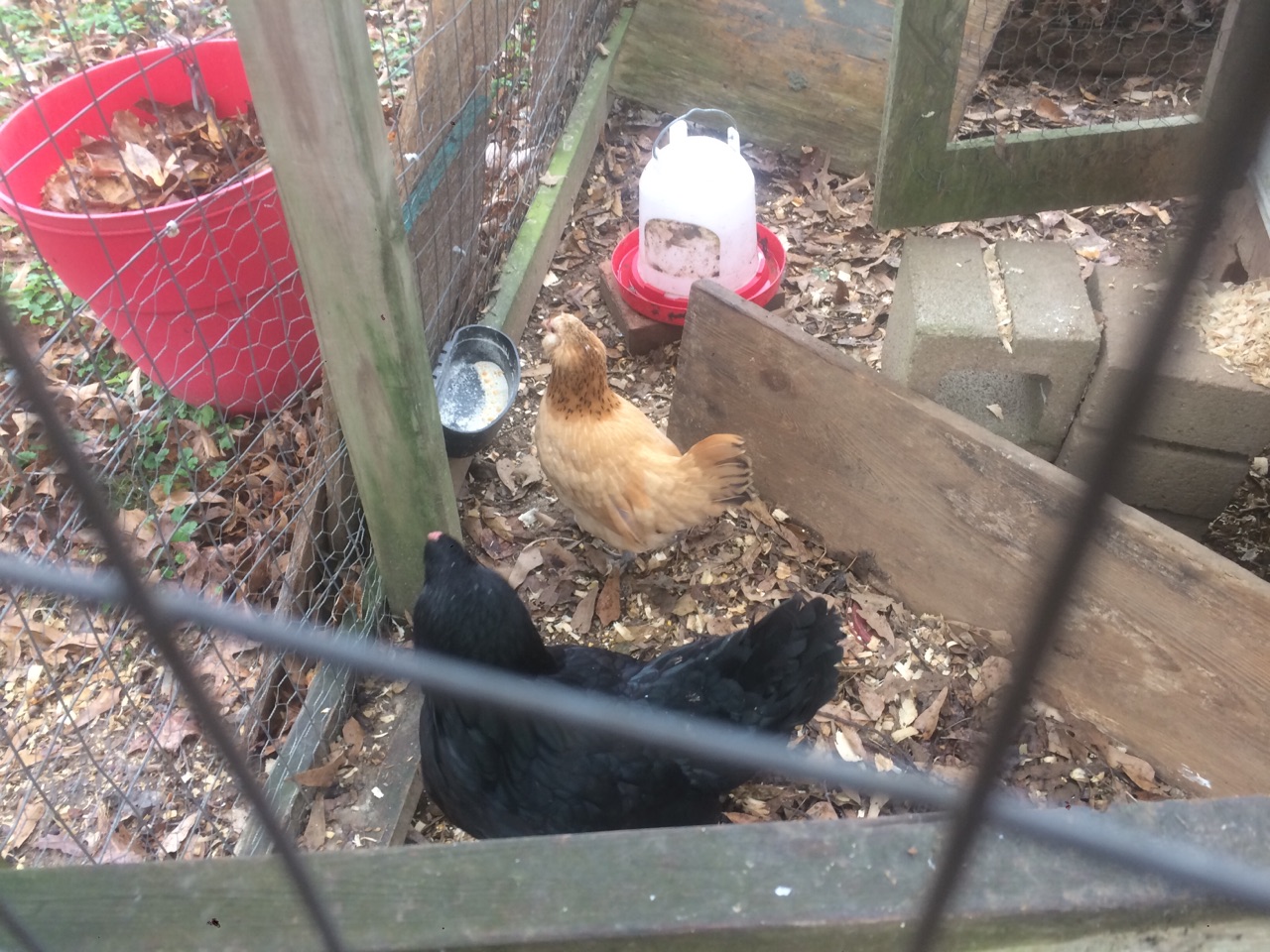 L
What will I get from breeding F1 sex link?

How would I go about breeding a project breed for a hobby?