Where to buy purebred Ameraucana chicks?

Hello, next spring i want to buy some *purebred* Ameraucana pullets, I love the idea of blue eggs lol. But id like some pretty colors, does anyone know of a website that sells; silver, blue, blue wheaten and black?

Check with the Ameraucana breed association web page. John Blehm, in southern Michigan, has several colors of very nice purebreds. I think his site is 'Fowl Stuff', and he's on the club site.
Mary

workindog said:
Hello, next spring i want to buy some *purebred* Ameraucana pullets, I love the idea of blue eggs lol. But id like some pretty colors, does anyone know of a website that sells; silver, blue, blue wheaten and black?

I got my Blue Ameracauna, Violet, from Meyer Hatchery. But they say that the blue does not breed true so you could end up with Blue. Black or Splash. My Violet is a splash (I believe) and I think she is beautiful. She just started laying a cute blue/green egg. I've gotten my 2nd egg from her so far. She just turned 7 months old. 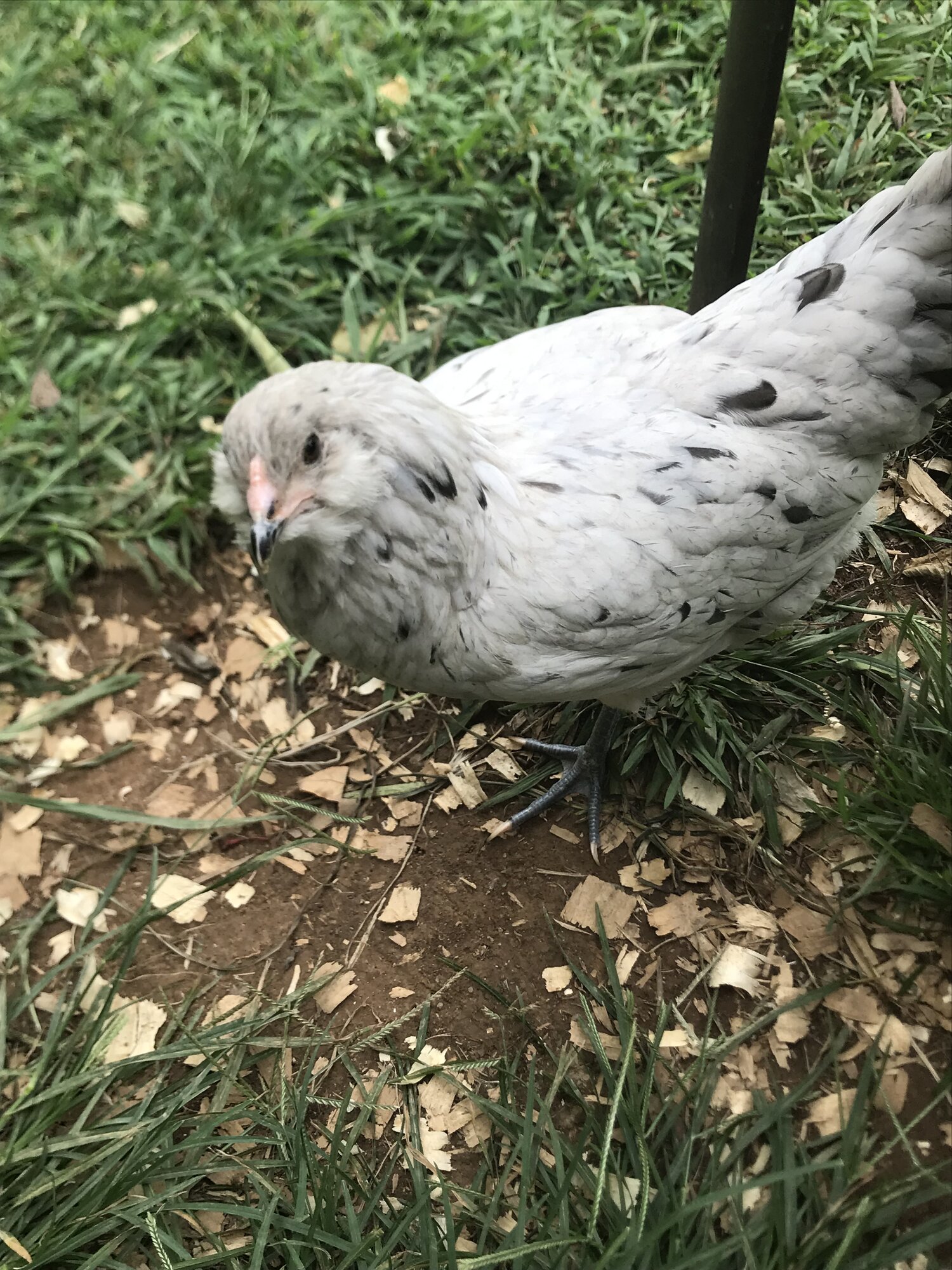 Yay!!!! Tyvm i will definitely write this info down. Blue is my favorite color so yeah... i need me some blue eggs hahaha

I bought one from Sandhill Preservation this year. Very nice looking bird. As they only sell straight run, it was a male and we did not keep him, he was sold around 5 months of age. He was not aggressive to the girls (unlike his other male hatch mates of other breed that were total hormone crazed juveniles). He had a nice body shape and feathering, with nice cheek tufts.

Downside with Sandhill (and not uncommon with breeders) is they sell straight run only, and minimum order is 25. They sell through Oct, but only assortments at this point of the year. They start up again in Feb, I think.

I'd go on the breeder's club website... Here: http://ameraucanabreedersclub.org/

There's a tab for registered breeders, and this way you know you'll get true blue eggs.

I will have B/B/S chicks in the spring, nice breeder quality chicks. My website is Chicksforcheep.com

Should I start a small poultry farm? Ameraucanas?
2 3 4

S
Where to get Blue Australorp day old chicks?