Someone help me.
I’m soo mad at my rooster right now

A leghorn cockerel lives in the same coop as my rooster. Normally I don’t put males together, but since the guineas in the other one don’t get along with the cockerel, I put him in with my rooster. Bad idea. They got along till now, and ironically, I was going to take him out in a few days.
I found him hiding in a corner of the coop, all bloody and scared out of his wits. Normally he hates me, but he barely protested when I picked him up. His comb is ripped up, his wing dangles and makes a grinding noise when I move it, and he seems like he’s in shock and doesn’t want to stand.
I know my rooster did it because he has blood on his beak.
How do I know if the cockerels wing is broken or dislocated? What can I do? I’m seriously so stressed out. To many problems. 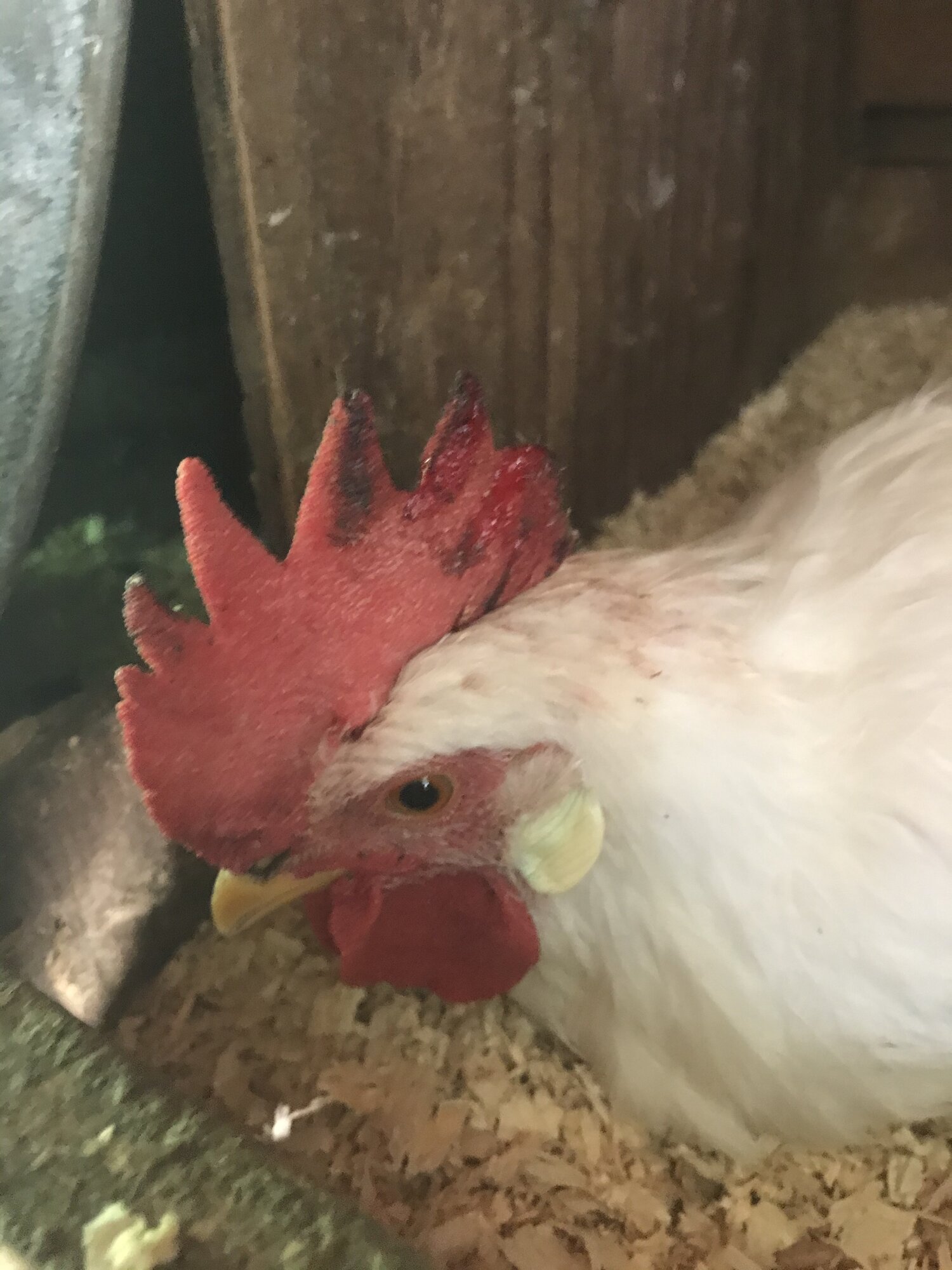 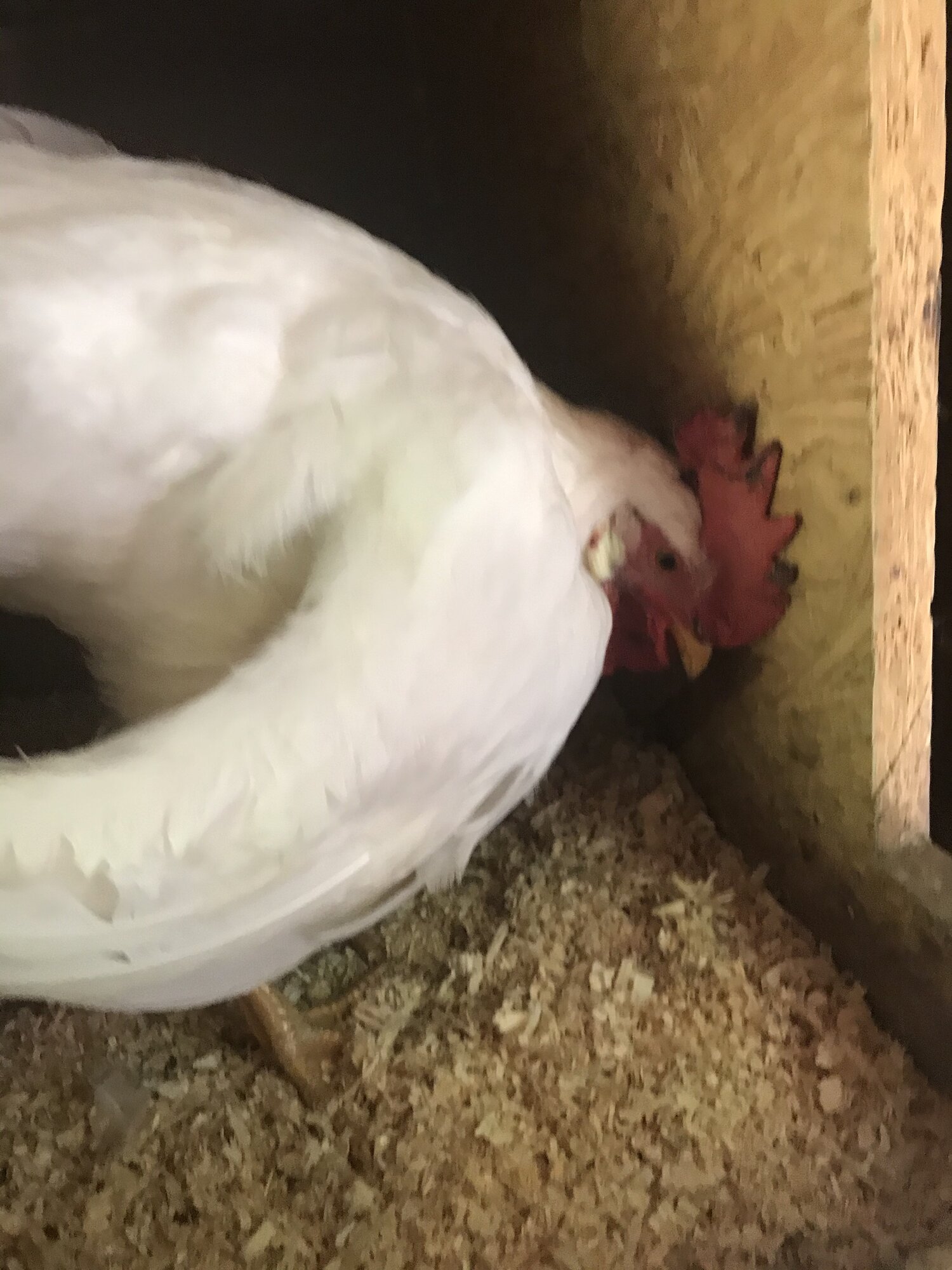 Sorry, I don't know what to do with injured wings.

Can you tell where the abnormality and grinding noise is coming from? 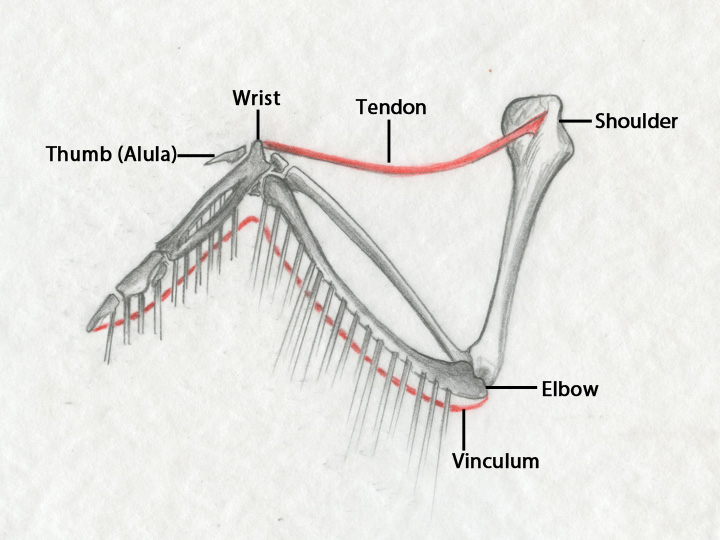 aart said:
Sorry, I don't know what to do with injured wings.
Click to expand...

casportpony said:
Can you tell where the abnormality and grinding noise is coming from?
View attachment 2183722
Click to expand...

Thank you so much for replying! I'll go check in a minute. My phone's almost dead.
Last edited: Jun 8, 2020

The noise/abnormality is coming from between the shoulder and the elbow, closer to the shoulder.
@casportpony
Last edited: Jun 8, 2020

GermanKennhuhn said:
The noise/abnormality is coming from between the shoulder and the elbow, closer to the shoulder.
@casportpony
Click to expand...

Does it feel broken right there?

I’m fairly certain it’s broken just before the joint. I can feel the bone wiggle. It feels like this: 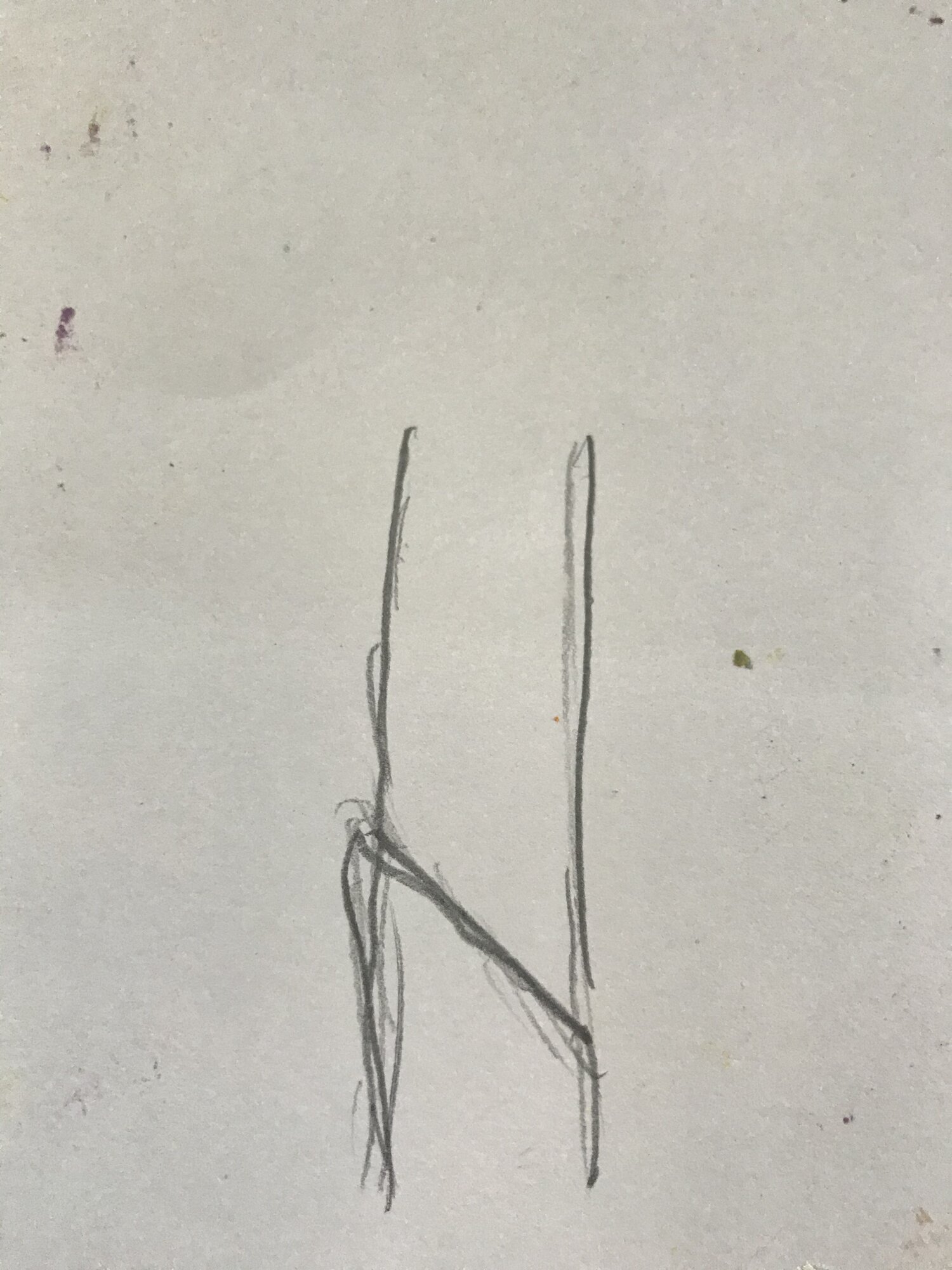 Sorry for the awful sketch. It’s roughly what I felt.
@Kiki

I also noticed this: 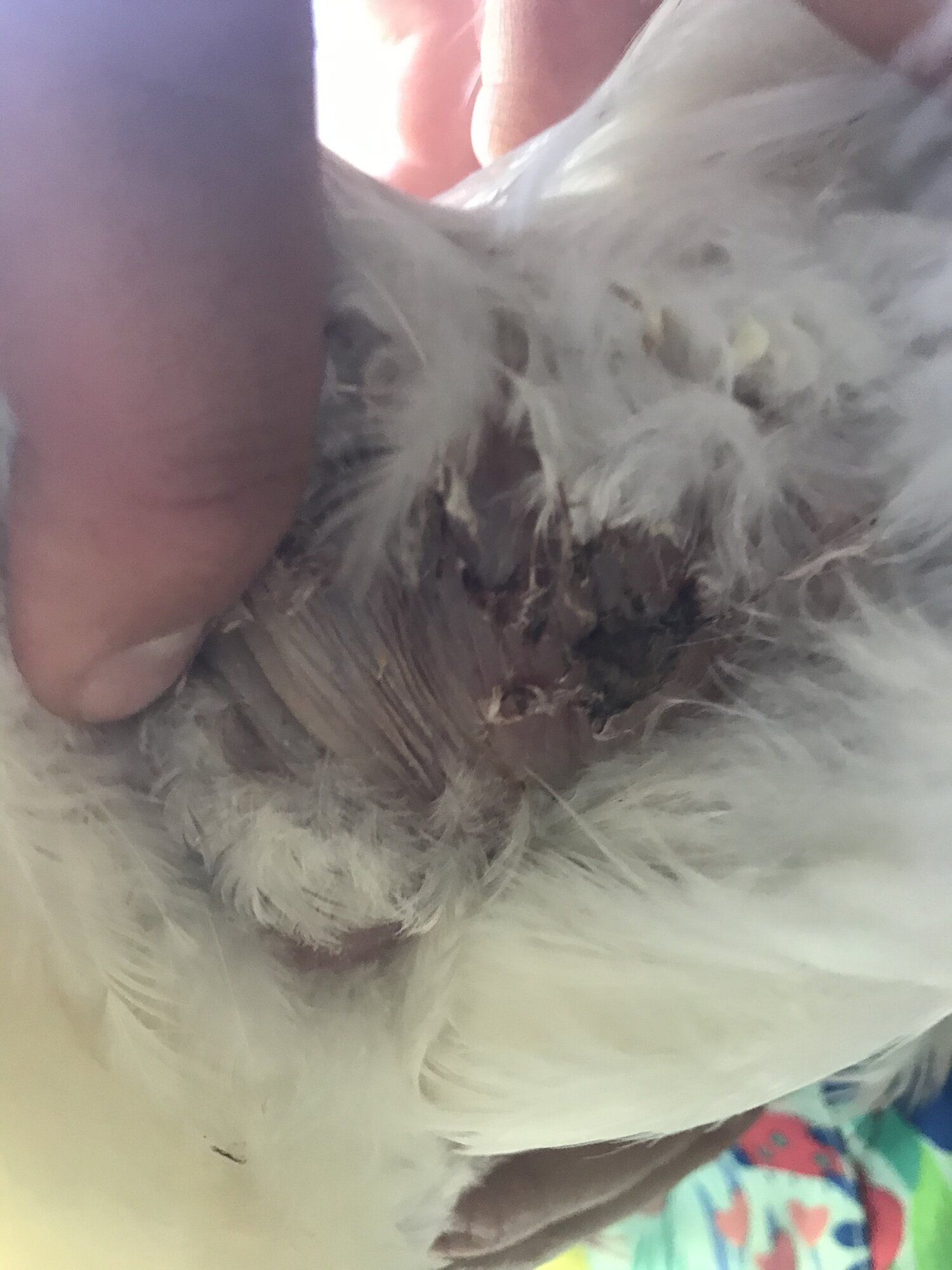 Is this related to the break? It’s really swollen in that area/the area of the break. It feels squishy.

GermanKennhuhn said:
The noise/abnormality is coming from between the shoulder and the elbow, closer to the shoulder.
@casportpony
Click to expand...

T
Chicken looks like he is having trouble breathing and can barely walk. Help.

B
My roosters has a broken leg

2
My chicken was found laying in neighbors yard unable to stand and walk. Possibly due to shock or broken hock jock