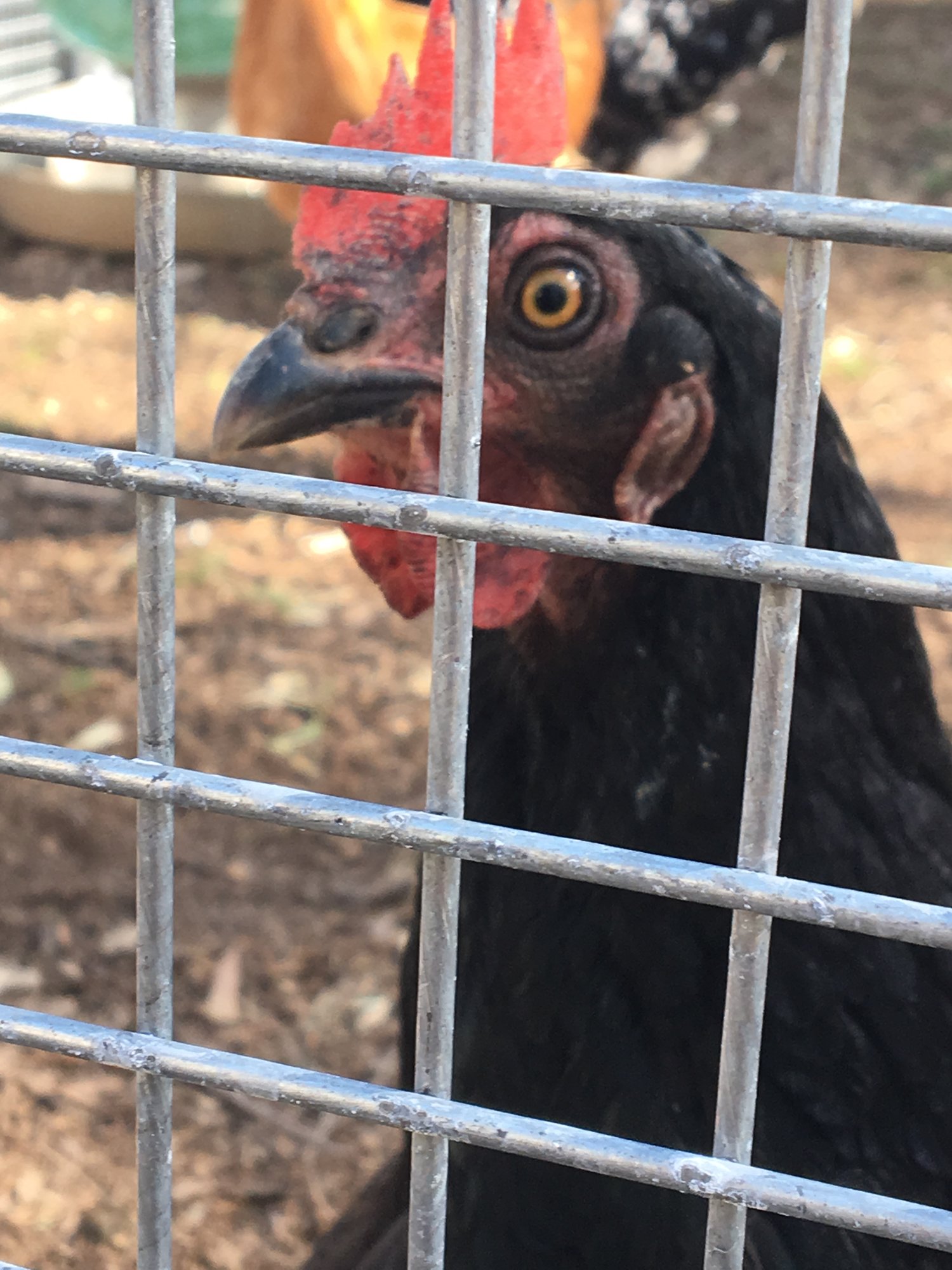 Name: Black Magic
Age: unknown
Breed: Australorp
Info about bird: a inquisitive funny hen who I love and she is a real character

Her name is Priscilla Persnickety
Nickname is Priss
She will be a year old in Feb 2019
She's a Speckled Sussex
She got her name because my Mother flew outta my mouth after watching her with the other chicks when they were chicks.
Doesn't care to be handled but is the first to run up & see if I've brought treats & jump on me!
She has the very important postion of being the enforcer of newbie chick rules! She actually did a stint or two in the clinker for few days to adjust the "tude".
She loves to be close and be talked to, just don't touch or she does this funny squat thing.

Name: Brownie - named by by then 3-yr old. Her same breed sisters were named Chocolate and Dirt lol. He is quick to tell you if you are calling one by the wrong name. He's the only one who can (allegedly) tell them apart by appearance only.
Age: 2.5 yrs
Breed: Bielfelder
Info about bird: She is a smart girl living in a flock of now 14 (including one other same age hen and 12 newer chicks who are 12 weeks old. She's survived ermine, hawk, racoon, and fox attacks that killed 3 of her sisters. She is subordinate to a boss Wheaten Americauna that is half her size. She's gone from being a skittish hider to being the only one in our flock that runs from the barn to the house as soon as she is let out to see us and roosts in a planter on our porch railing while we're sitting outside

They are both beautiful
I love them 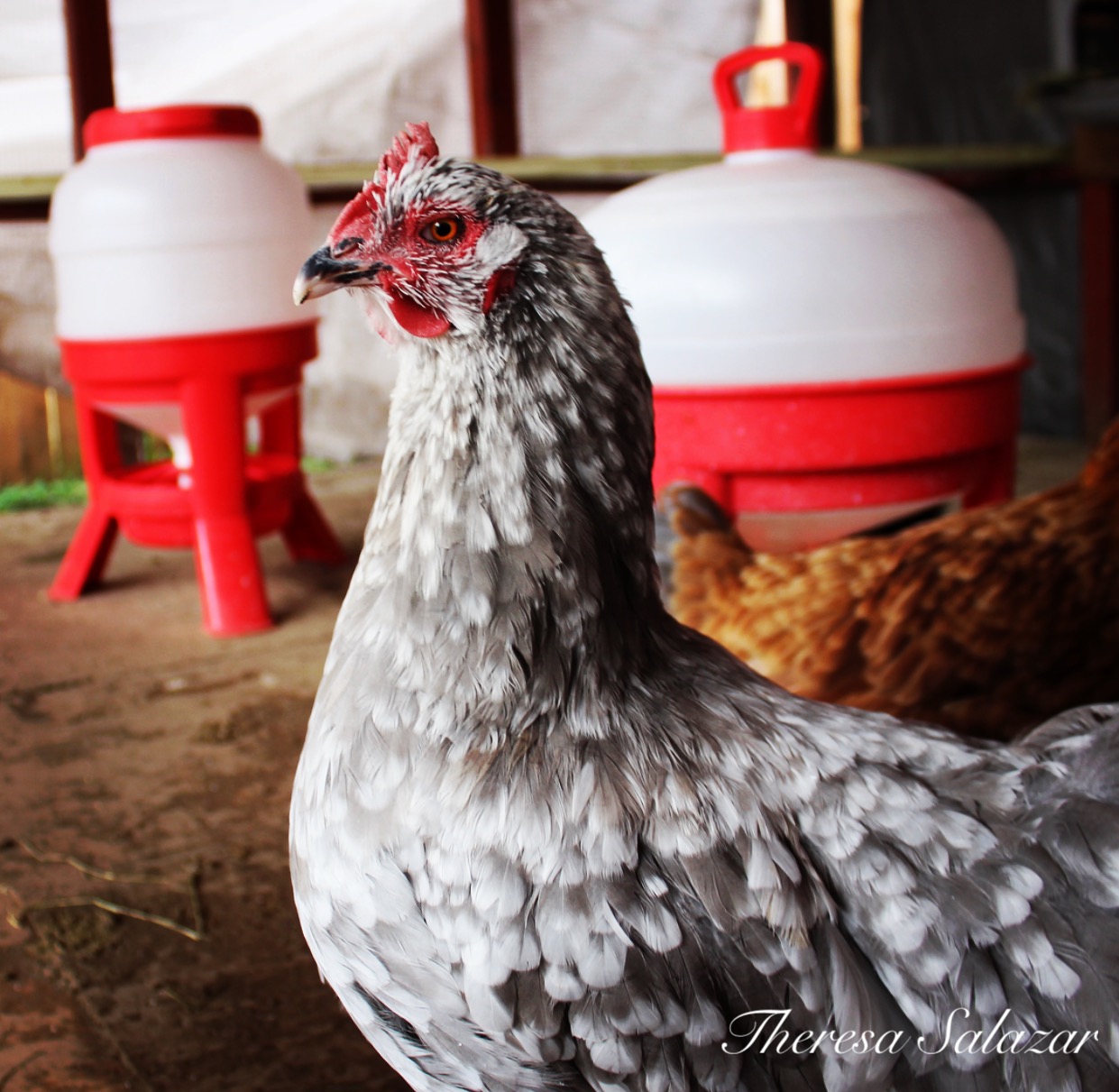 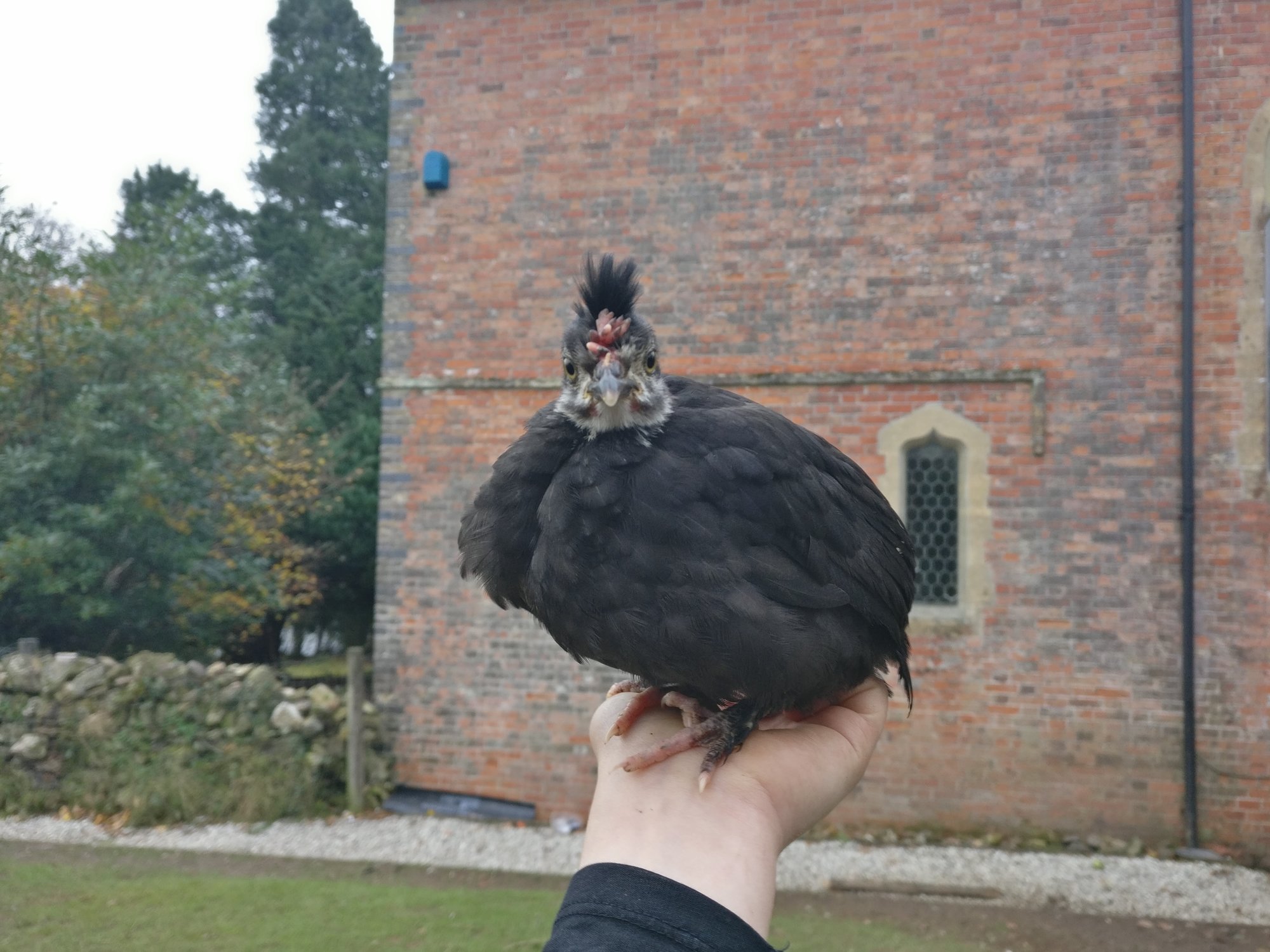 I love that name 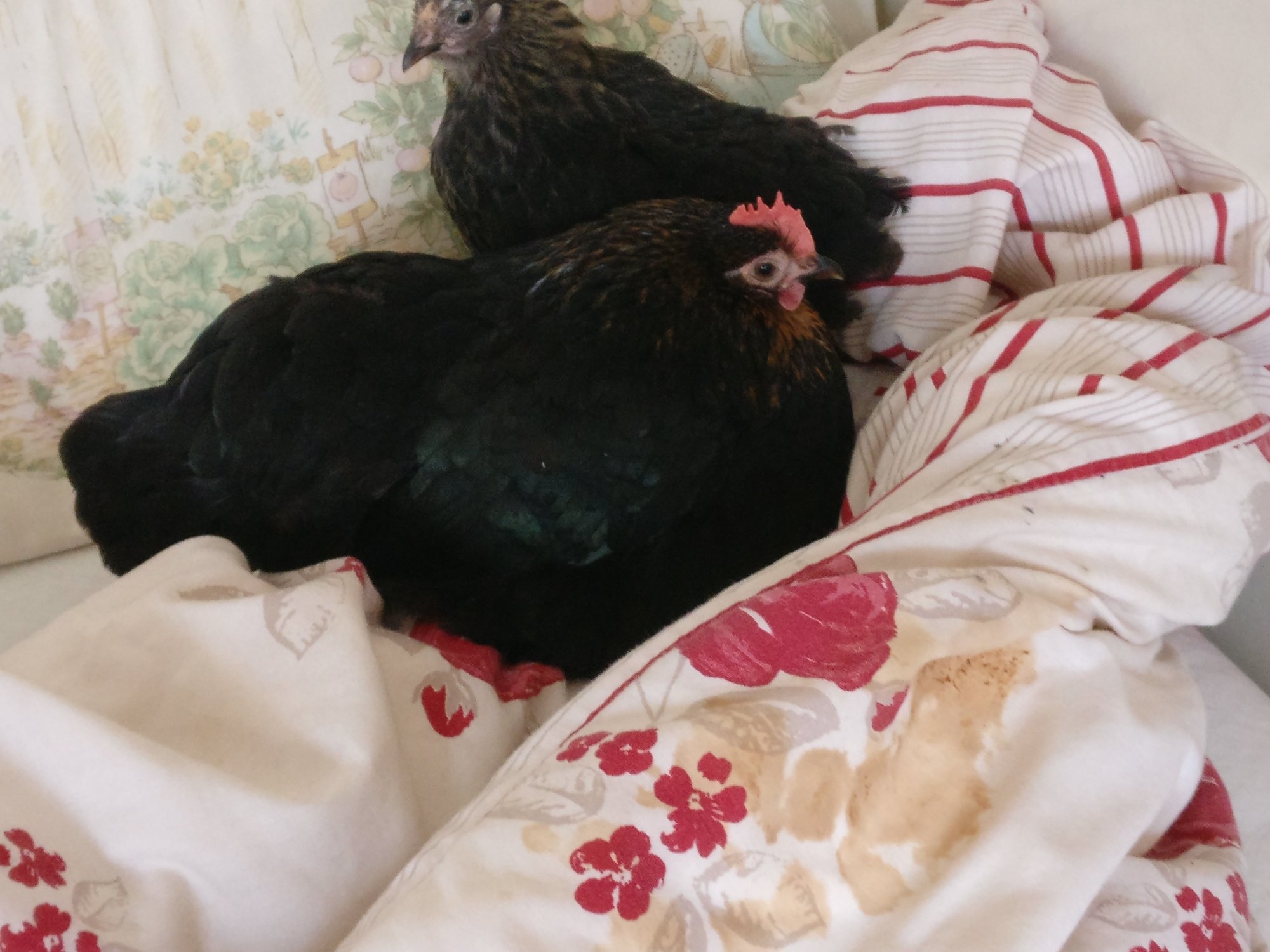