Light in coop for winter?

I am new to chickens, don't have them yet but planning on it. I was told by a friend that has owned chickens for a while that you need a light in the chicken coop during the winter, so that the chickens will keep up a steady egg production. Not a heat lamp, just a light because there are shorter days in the winter. I have a few questions:
1) Is this accurate?
2) will the light raise the heat levels in the coop? I want to keep my chickens warm, but not too warm because I want them to be able to withstand the cold.
3) would you want the light on all night? Or just in the evening?
4) Is there a way to do this to avoid coop fires? Would battery operated lights work if I don't want to worry about wiring?

Lights can bring older hens back into production earlier if done correctly. You are trying to mimic increasing daylight like what happens naturally after the winter solstice. Increasing light will trigger hormonal increases. First season hens generally will lay without extra lights.

Adding extra lighting can affect production later in early spring when you would normally see an increase in production. I believe you don't see that with extra lights through winter.

I personally don't light, nor heat my chickens. I allow older hens the rest they need to recover. Most come back into production by March. Some start back up in December.

It's all about what's your purpose with chickens. Eggs? Meat? Entertainment? And how you think of them.

Your friend is right light is needed to keep older hens laying in the winter. The light really won't heat the coop much.
I sell eggs so i do need the girls to lay in the winter but I don't run the lights for 14 hours like some do. I just try to keep them in light for about 11-12 hours. I have found this to be enough to keep them laying at a slower rate and doesn't seem to affect them come spring.
One point tho is to light them up in the morning not the evening. Chickens don't see well in the dark and if the light go out while their eating or drinking they can't see to roost up and will end up sleeping on the floor. My light is on a timer and I adjust it about once a month to come on about 12 hours before sunset. last winter production dropped about 30% but never stopped.
New girls don't need the light for the first winter, but will after that if you want them to still produce. as a side note production hens may not be as sensitive to the length of light but will have a shorter laying life.

black_cat said:
would you want the light on all night?
Click to expand...

Timing is essential.....need a direct powered(not solar or batteries) light and a timer.
It can be a tricky balance.
They do need a break and a molt, I don't crank up the lights until solstice now.
Here's a pretty good article on supplemental lighting.

I let my hens take a short siesta after their fall molt and start slowly (15 minutes a week) adding light to their morning around mid December. Never suddenly add light or stop light. You will kill your hens.

5.3acredream said:
I let my hens take a short siesta after their fall molt and start slowly (15 minutes a week) adding light to their morning around mid December. Never suddenly add light or stop light. You will kill your hens.
Click to expand...

ooh, i don't want to do that! I'll do more research as we get closer to winter, but i'll definitely add it gradually.

I add light at 5:00 am year round.
Earliest sunset here is 4:20 pm. The first and second week of December.
Egg production starts to decline the middle of September.
The middle of December through the middle of February, very few eggs. I'm eating lots of flapjacks and pb&j.
Middle of March eggs start rolling on a regular basis.
In my observations egg production starts to slow when the Sun is setting around 6 pm. "13 hours"
By the time sunset is 5:30 pm "12.5 hours", egg production is rapidly decreasing.
These times are in the second laying season.
My Barred Rocks were champions the first winter.
They were mid-summer chicks and started laying early to mid-January.
My first Flock "Golden Comets" "sex-links" were champs for two winters, barely slowing the second winter. Early spring chicks.
So to get maximum egg production, in my experience you need 13 hours, 14 preferable.

As far as heating a coop with artificial lighting won't happen if you use LED bulbs.
Depending on the size of coop, determines how many lumens are needed.
Coops up to 40 square feet are good with a 250 lumens bulb in the center.
Larger may need a 450 lumens bulb in the center.
Long and narrow will benefit with two or more bulbs evenly spaced apart.
Another important factor is light appearance "Kelvin" as in warm, soft, brite and cool.
Look for 2700 to 3000 Kelvin. I've read it's way more effective than 5000 Kelvin. 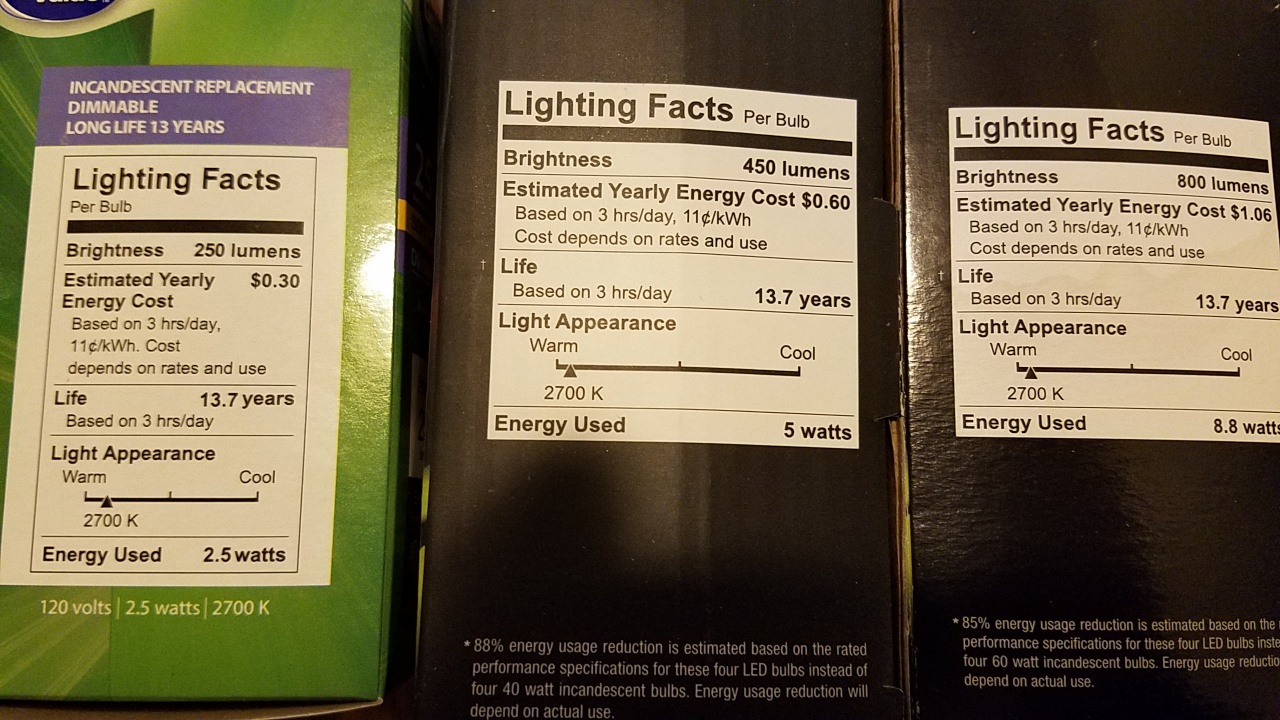 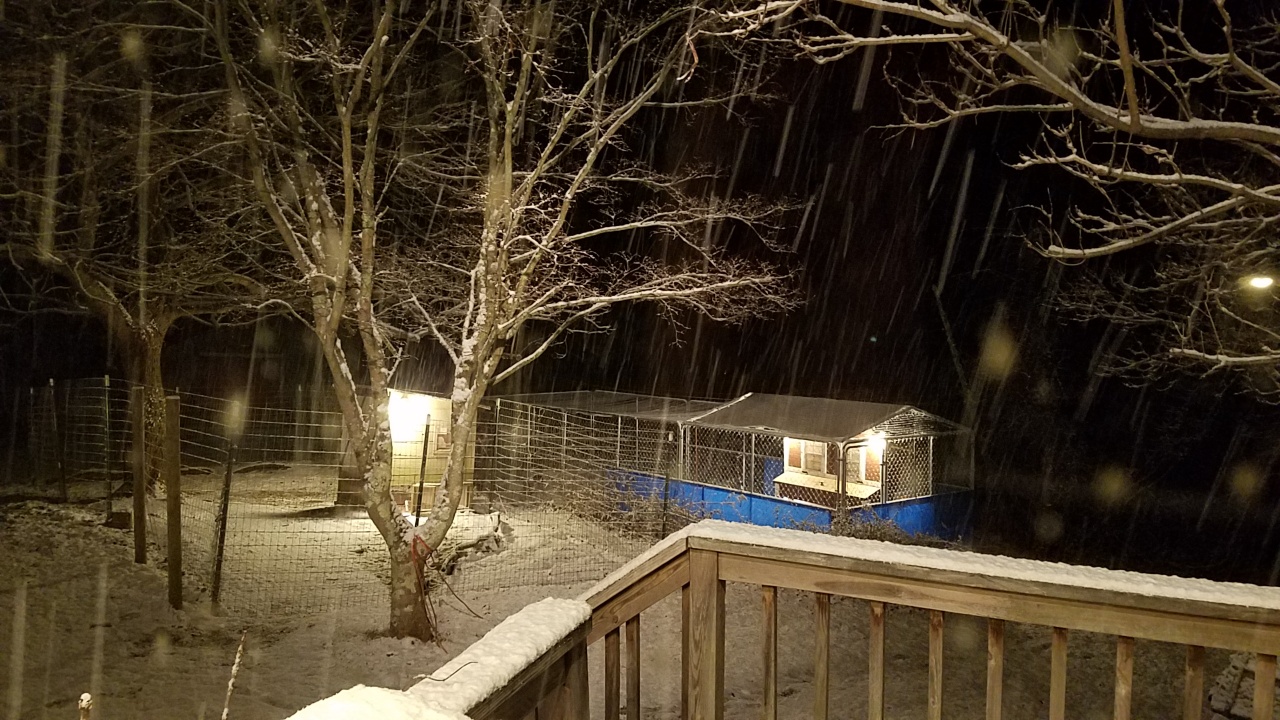 How to keep chickens warm in the winter
2 3