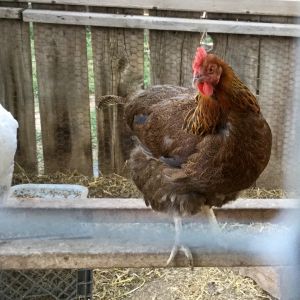 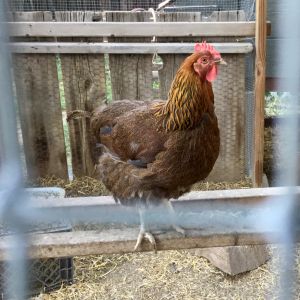 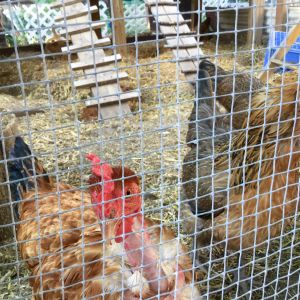 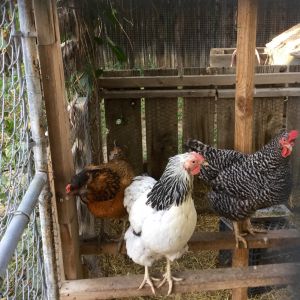 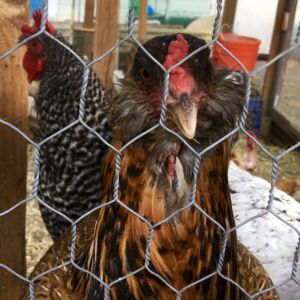 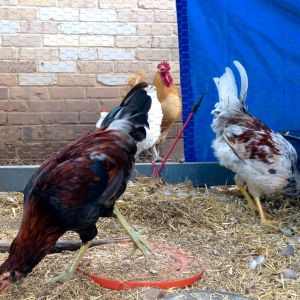 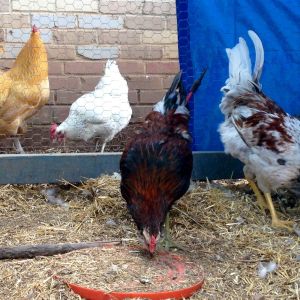 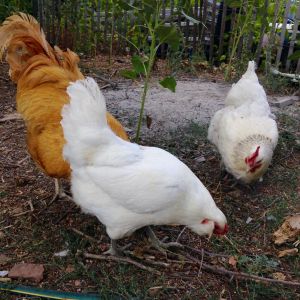 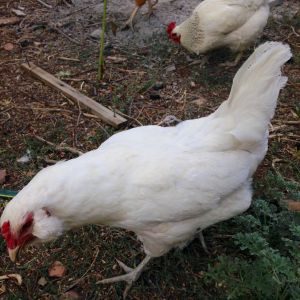 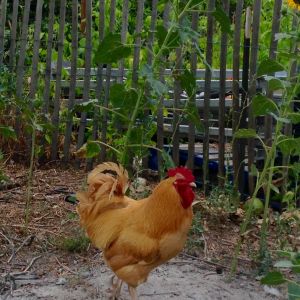 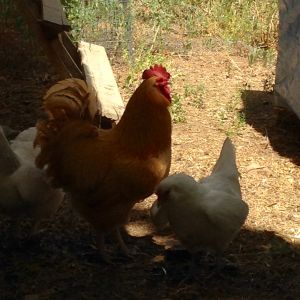 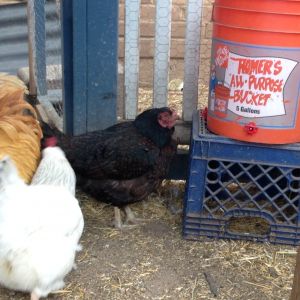 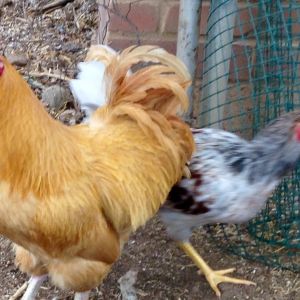 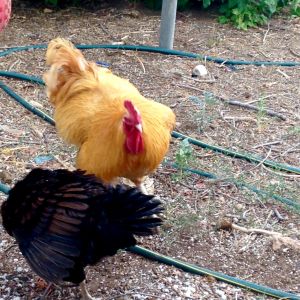 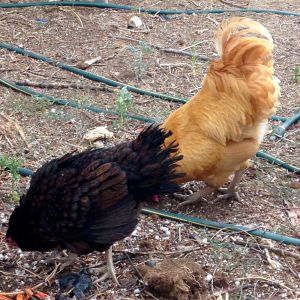 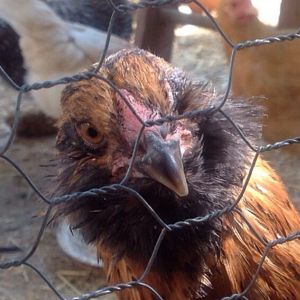 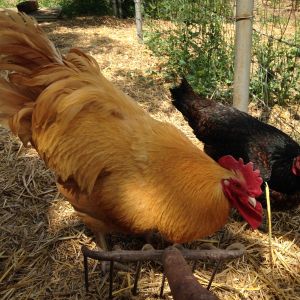 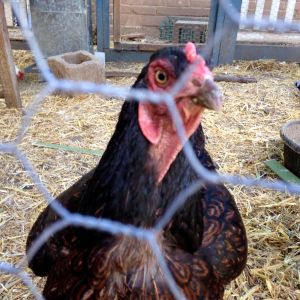 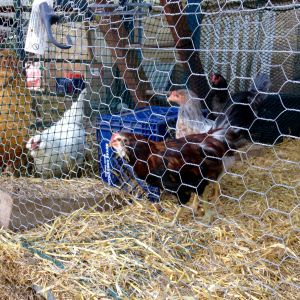 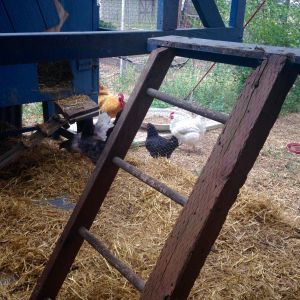 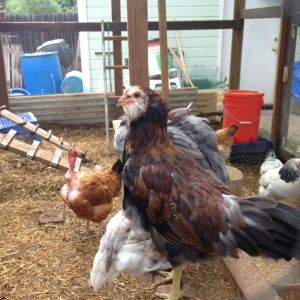 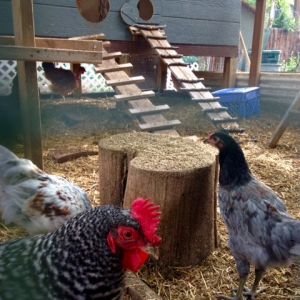 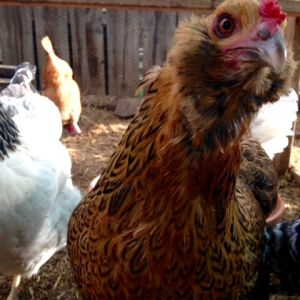 We recently sold sixteen of our one-year-old egg layers, in anticipation of the Fiesty Fifteen becoming pullets and into the fall hopefully egg laying. We had twenty three one-year-old's including our BO roo, the selections were pretty easy. We picked the friendliest our egg layers to remain with us along with the Fiesty Fifteen and Rocco the roo for protection. Our selections are as follows - Left Eye (Delaware - she is blind out of her left eye, thus the name) Saffron (Welsummer) Mamacita (Dark Cornish - Great broody/hatch mama), Pepper (Barred Rock) and three Easter Eggers (Little One, Isis(all white) and Gretchen), Rocco (Buff Orph Roo - dad to the Fiesty Fifteen) and of course the Fiesty Fifteen teenagers. Out of the Fiesty Fifteen, we believe we have 5-6 males, all will be grown a bit more and then they will head to the stew pot. So that is now what our flock consists of, it has been a continual ebb and flow for a couple month with several little small flocks. It has been an amazing experience to receive our first chicks via USPS April 15, 2014 and allow them to mate and then to eventually get babies from the original flock. Plus allowing our Dark Cornish to hatch and raise babies, she had three chicks. Those chicks were given to a friend close by. Can't wait to see the egg colors we get from our young pullets.I hope up you enjoy the pictures of our mixed flock. 08/13/15 - we have eight cockerels total from our hatch, seven pullets. We processed all the young cockerel's over the weekend of 09/10 - 09/11 and now have an integrated flock of egg layers and young pullets with our alpha BO roo. 09/23/15 - first pullet egg laid today it was a brown egg, they are 22 weeks old now.

11/23/15 - we successfully moved 11 of our laying flock to the City Coop last night. We brought Pepper (Barred Rock), Saffron (Welsummer), Gretchen & Little One (Easter Eggers) and our seven, seven-month-old pullets. Everyone did great and the coop and run have been split in half for our flock and the existing flock of three in Englewoood. There was a stand-off this am between Pepper and Cleo (the head hen of that flock) in the coop trying to fight through the poultry netting in coop. Besides that everyone seems adjust well at this point. We left Rocco (our BO roo) and three layers at the farm. 04/01/16 - we welcomed three chicks to our flock from our hatch. We have named them the Three Amigos - they were moved outside into a dog kennel brooder in the run with the adult flock on day 4 and 5. By week two week we had a huge snow storm and got 18 inches of snow. The chicks did fine in their Heat Pad Brooder. However the run is uncovered and once melting started I knew it would be too wet. So I moved them into the coop, in a section portioned off for them and their heat pad brooder. I locked them in for 4 days and when they were three weeks old we opened a chick size opening into the run from their brooder. They have never looked back, we broke down the brooder when they were a month old and fully feathered.
Click to expand...
There are no comments to display.