However my lil boogers are stripped in the body (hence named tiger worms) and if you upset them they secrete a slight odor (simliar to stink bugs but no where near as bad and it doesnt last).

Well anywho today I did an experiment becuase i was seeing worm eggs, but NO babies... so my lil experiement I did JUSt this morning... already had results! LOL! I collected as many worm eggs as I could, and put them in a plastic container in my incubator (with the lid shut)... I opened it up just a few hours later, and wala I got worms hatching left and right! They are soo small, that they are deffinatly smaller thana strand of hair it's crazy! i cant even touch htem I know my fingers would smoosh them easily.

I breed them for future fishing as well as bird treats

Heres the lil cuties (im sure some of you wll be like EWW) LOL Hopefully I'll find some other worm breeders or people interested in it. It's pretty easy, and I feed them none other than chicken feed

well and moistened shreaded newspaper and sometimes apple slices. They do not live IN the soil like earthworms, they live in the "leaf litter".

Egg Capsule in my hand (each one holds about 4 wormlings lol): 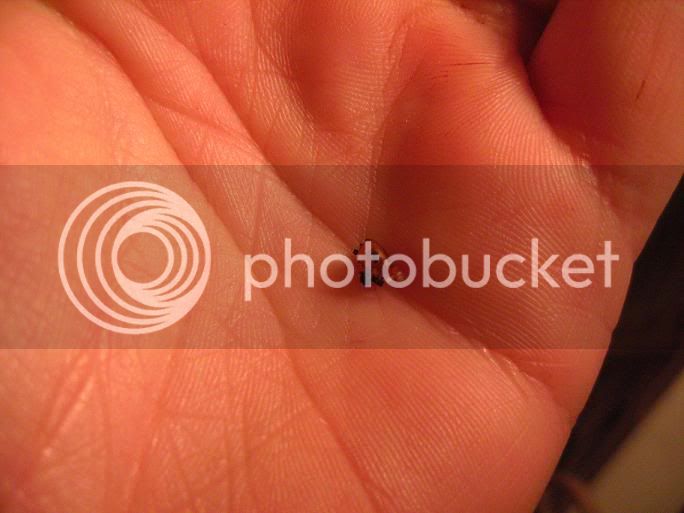 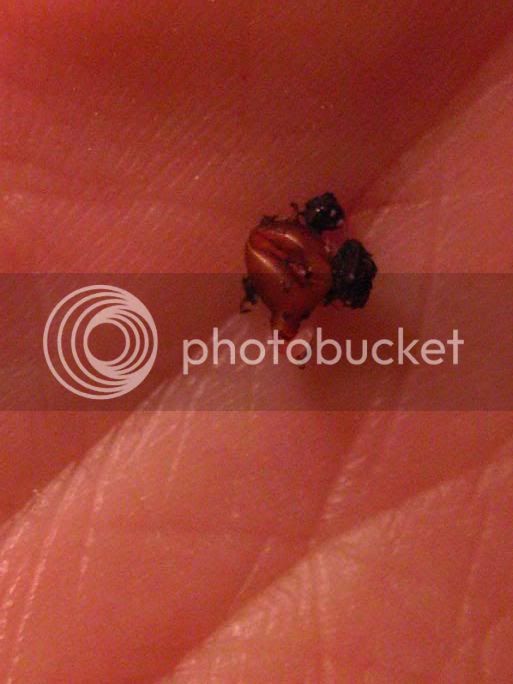 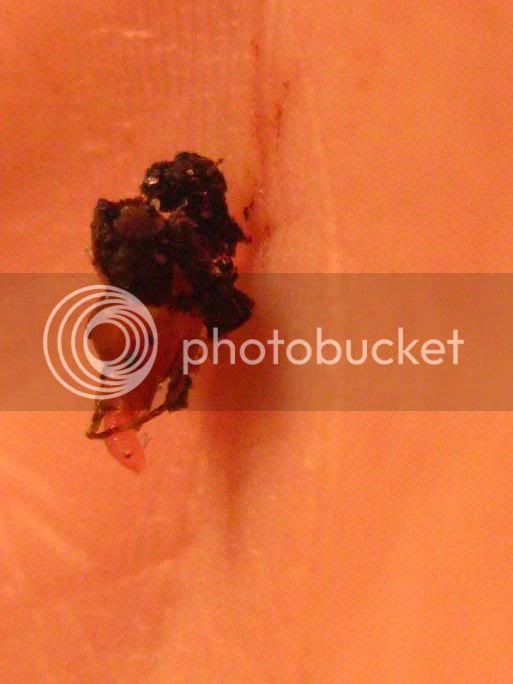 three worms already out (third is to the left center by an egg capsule): 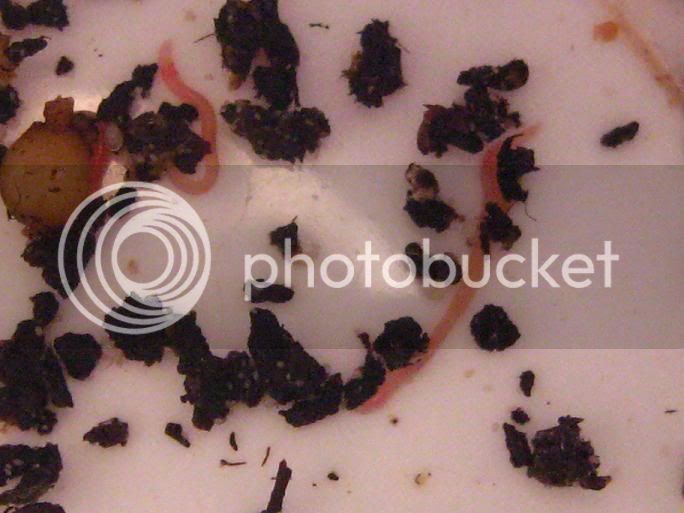 And heres an adult with an egg capsule still attached (it falls off eventually after it dries it's the amber colored oval looking thing) and the light tan crumbles are chicken feed lol: 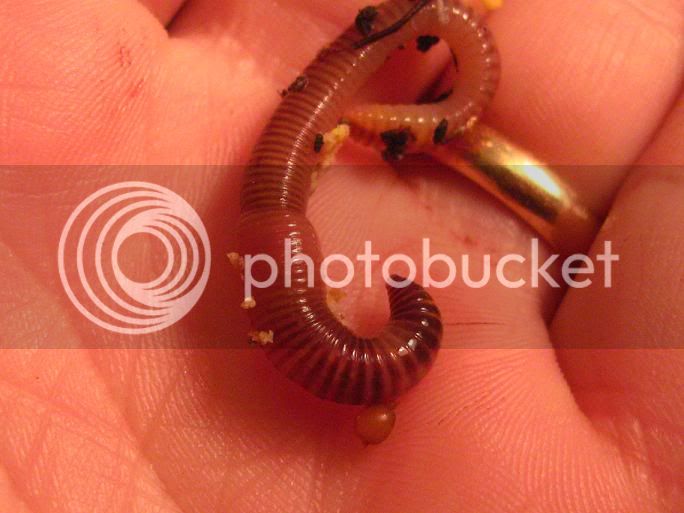 Good photo showing the stripes that give it it's name: 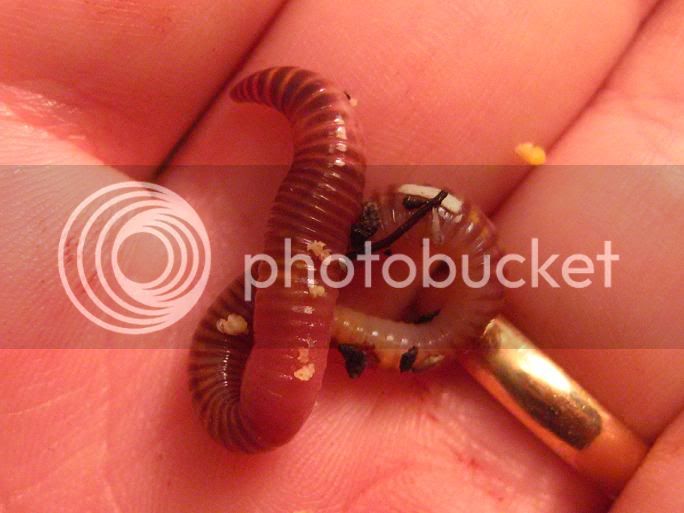 The photography is AWESOME! The worms look very wriggly


Actually,
I did consider worm farming before. We used to do landscaping and dh bought tons of worm castings. Then I wondered how they'd do for the compost pile...


She loves diggin for worms for chicken treats. I'll always remember her coming to the door as I switched a load of laundry and exclaiming..."Mommy! I've got worms." And her lil fist was crawlin with them. She's so funny.

She got excited though when her cat caught his first mouse.

Well,
Then when the outside cat caught a baby bunny and ate it...dd sqwated down and watched the cat chew on it. Bout made me toss my cookies. Then she picks up the other outside cat and plops him in front of the carcass to see if he wanted a nibble...and he did.

She says she wants to be a vet...she may have the drive to do it.

but she's ok with hamsters and guinie pigs and ferrets and chinchillas....

Quote:
HAHA your daughter is awesome...facination with blood n gore, yep i can see her being a good vet!

Ask her if she does, to specialize in exotics, you can never have too many exotic vets out there!

Great pictures! I've been raising compost worms for over a year now and never actually seen one hatch.

Nikki,
Awesome pictures, I never knew you could actually see worm eggs.
now I see them thats way cool.
gotta hide this thread from the kid though, she will be begging to get some, she is a nut for crawley things.
Her fav's are her hissing roaches and the Rose hair Tarantula.

think sliders would like those? I know the chickens and quail would but I have to wonde about the turtles?

D
Yet another (Canada based) de-worming thread! (GROSS PIC WARNING)
2